Sony’s game & network services was really on a roll for the past half decade or so. While the company overall has been is a lot of trouble, the game division has been producing record numbers quarter after quarter. After a completely bonkers fiscal year 2016 where they broke revenue records all year long (and profit records in 3/4 Qs). With that context, this first quarter of the new fiscal year1 was a little boring.

The graph at the top of this post is a little odd in that sense, as the Dollar has gained value compared to the Yen since this time last year. My numbers have been reported in USD since it make more sense to me (and my US-based readers’) brain. I may be switching to Yen next time if this is an issue again.

Sony credits their revenue growth to software sales, both physical and digital. I really wish Sony would break down their disks vs. downloads totals, but we may never know how well each side is doing. Somewhat surprisingly, PlayStation VR is also credited with this growth as well. The only thing slowing this down is lower ASP (average selling price) for of the standard PS4 , which had a $50 price drop in September 2016.

The company’s operating income was down quite a bit from last year (¥17B 2017 vs. ¥44 billion in 2016), which Sony blames on lack of first party software driving more profitable revenue, which makes some sense. Uncharted 4 and Ratchet and Clank were released in the March-June quarter, while this year had only had Persona 5 and the Crash Bandicoot remake, which released on June 30 and probably didn’t have much, if any impact in this regard.

The next quarter looks pretty rosy to me, as Sony has a few high profile first party games coming in the next 2 months. A new Uncharted game will pull most of the weight, but the Final Fantasy 12 remaster, Everybody’s Golf, and Knack 2 (yes, Knack 2!) on their way. We’ll of course check back in three months to see how things went. 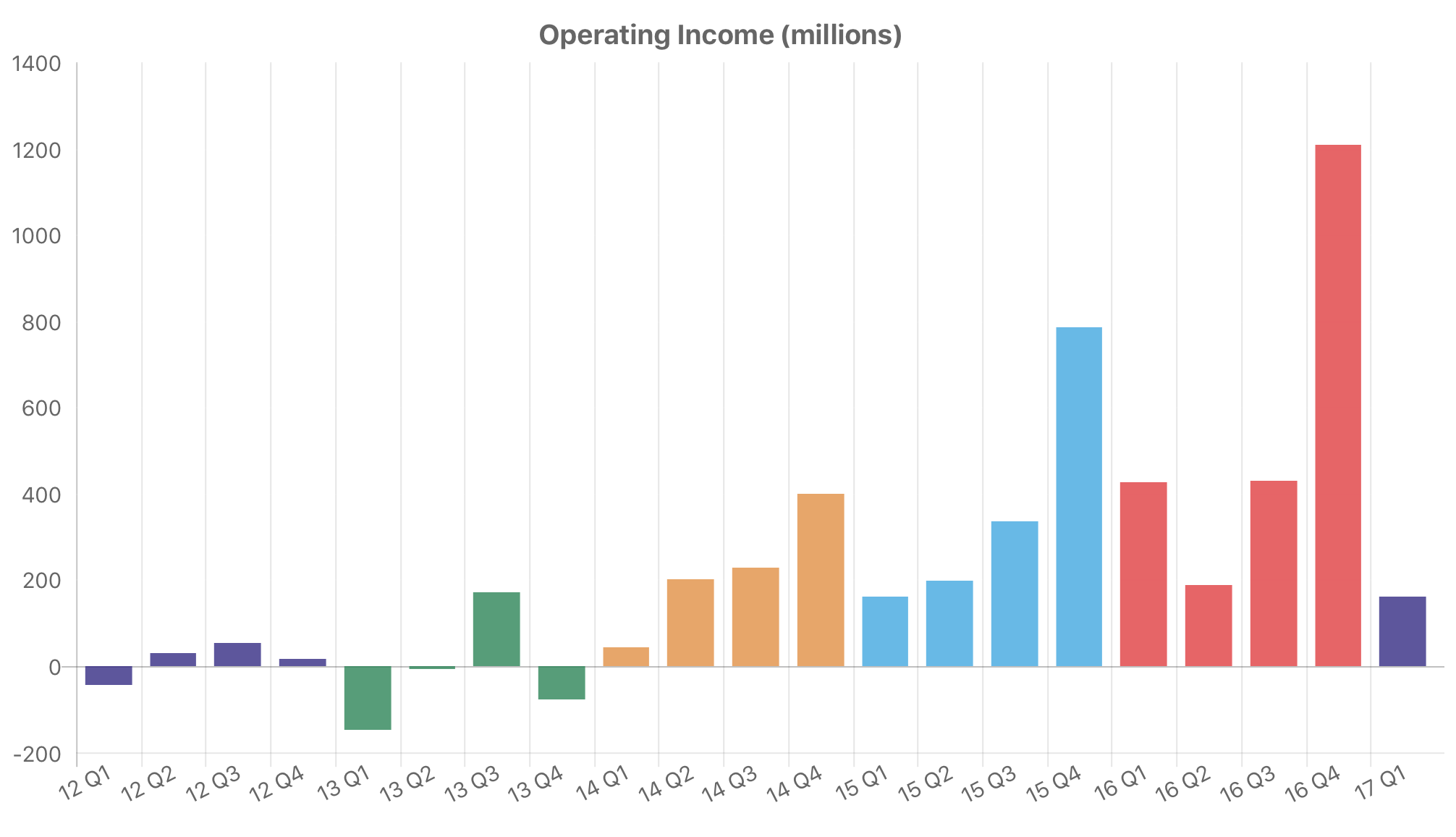 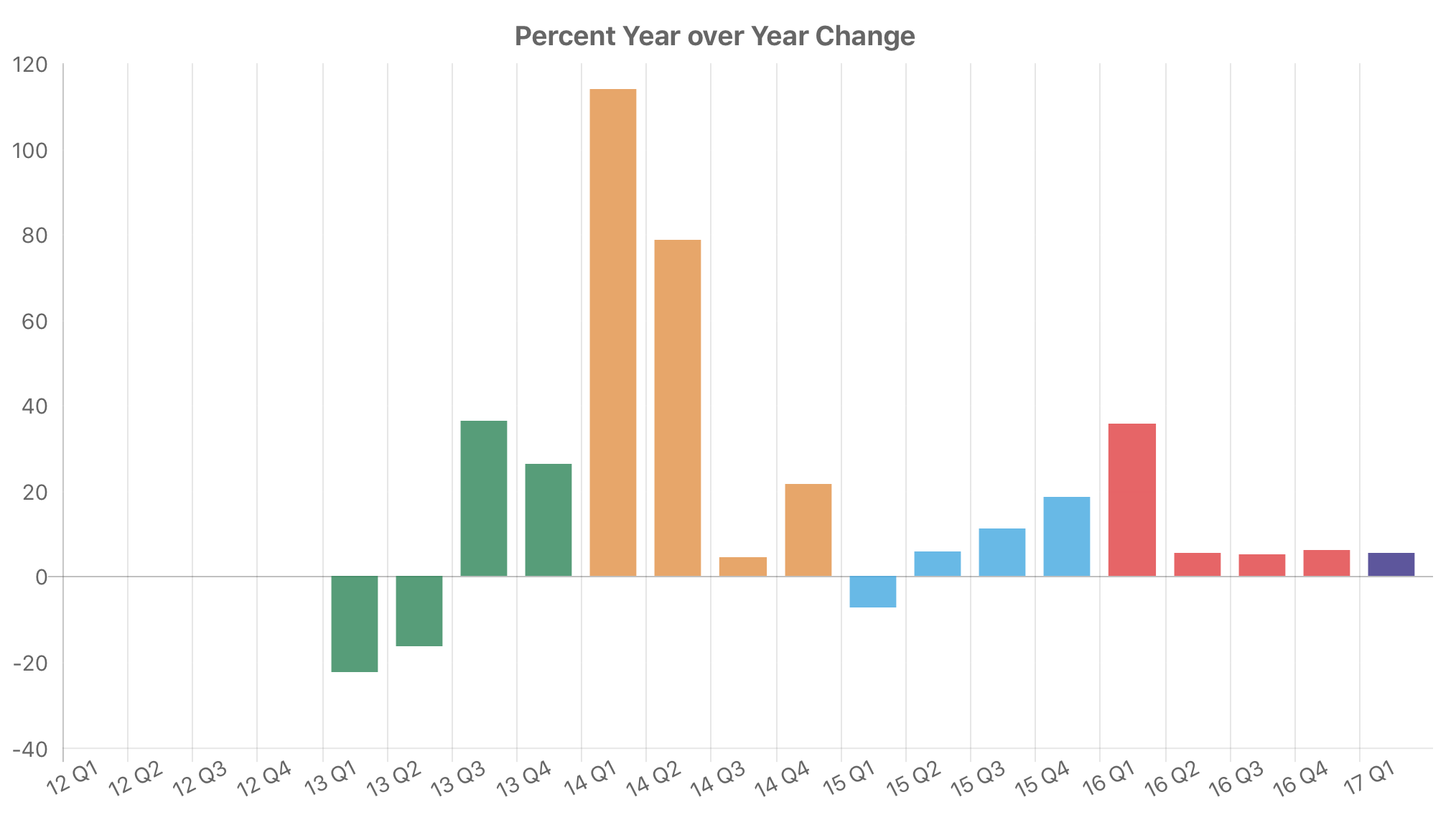 The Google Pixel 2 may not have a headphone jack

The BirchTree Podcast #24: Of course there's an asterisk next to iPad

I'm happy to be back on a weekly recording schedule! Today we…