I like to share these every once in a while, so here's this past week's issue of the Birch Bark newsletter. If you'd like to get this story of thing delivered to your inbox every Friday morning, please subscribe! 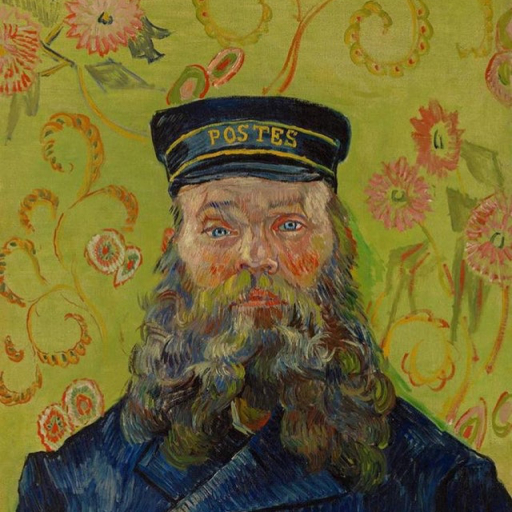 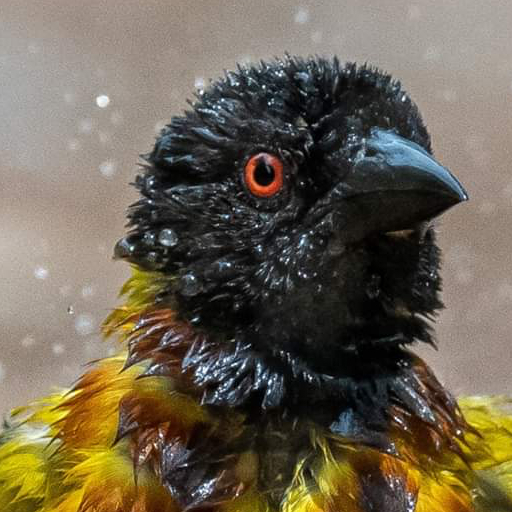 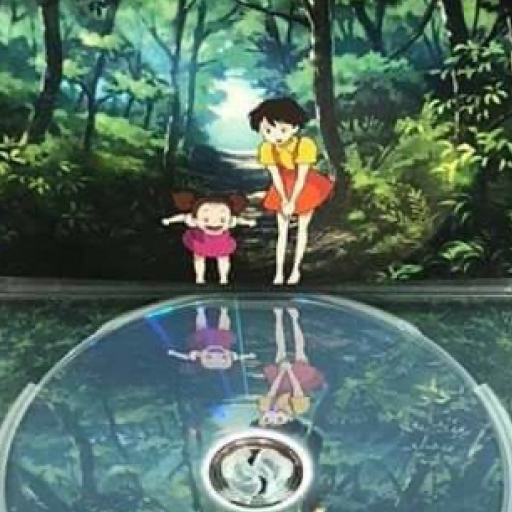 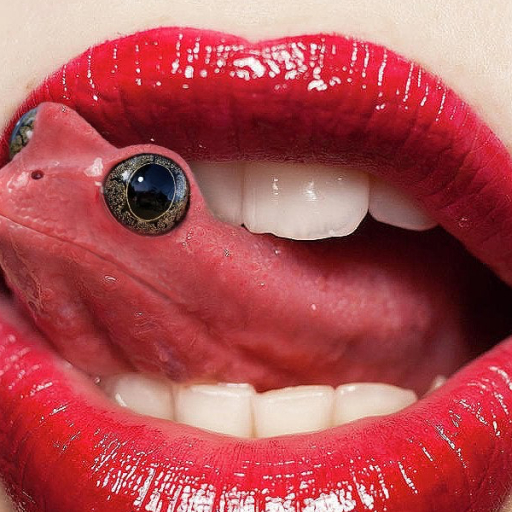 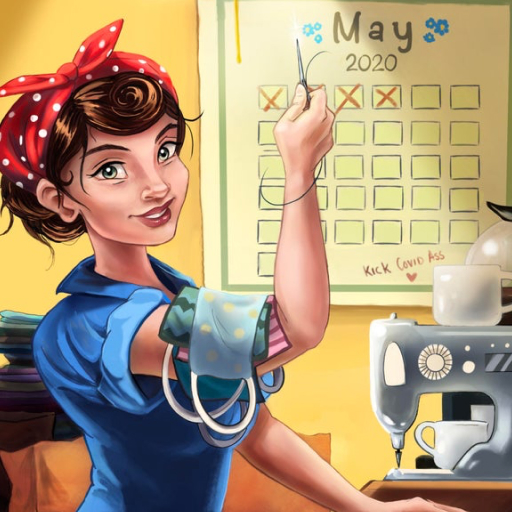 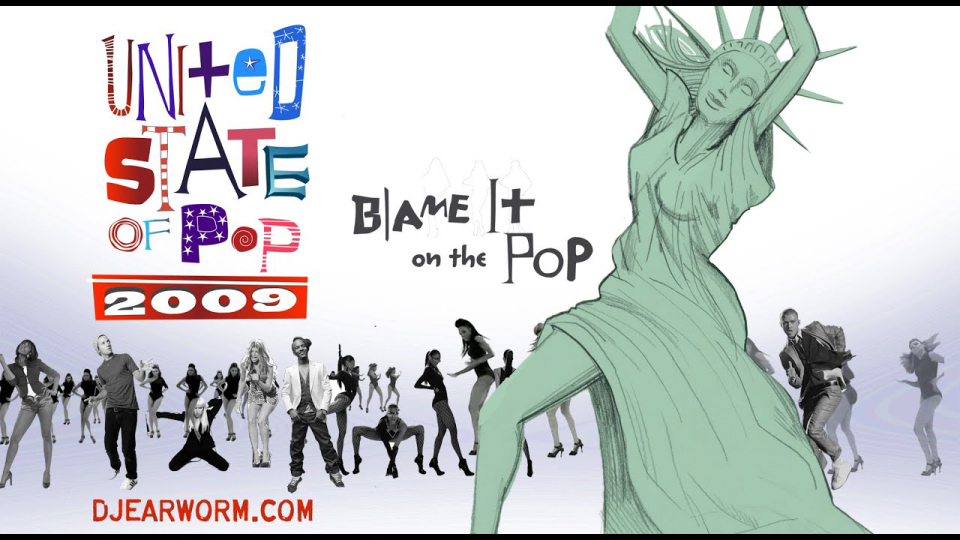 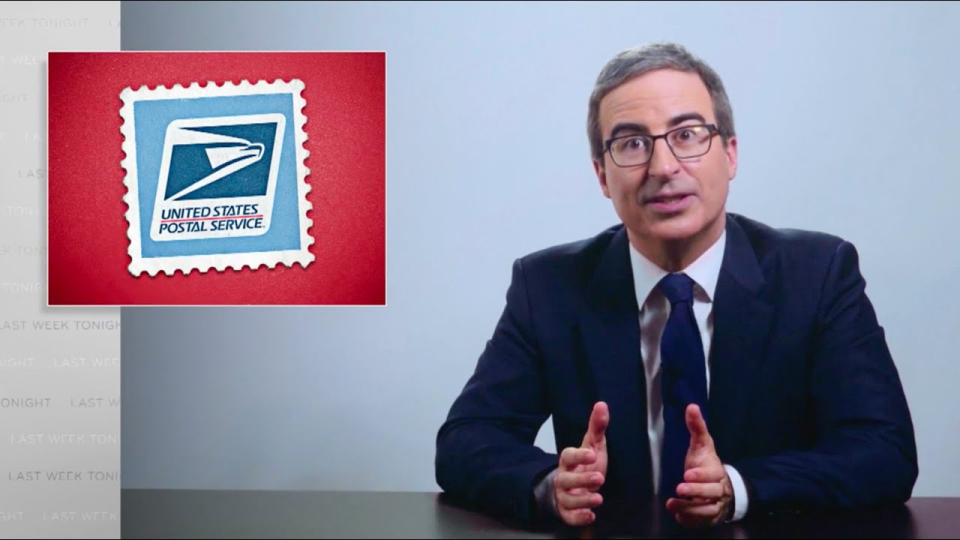 Tame Impala Performs "Is It True" 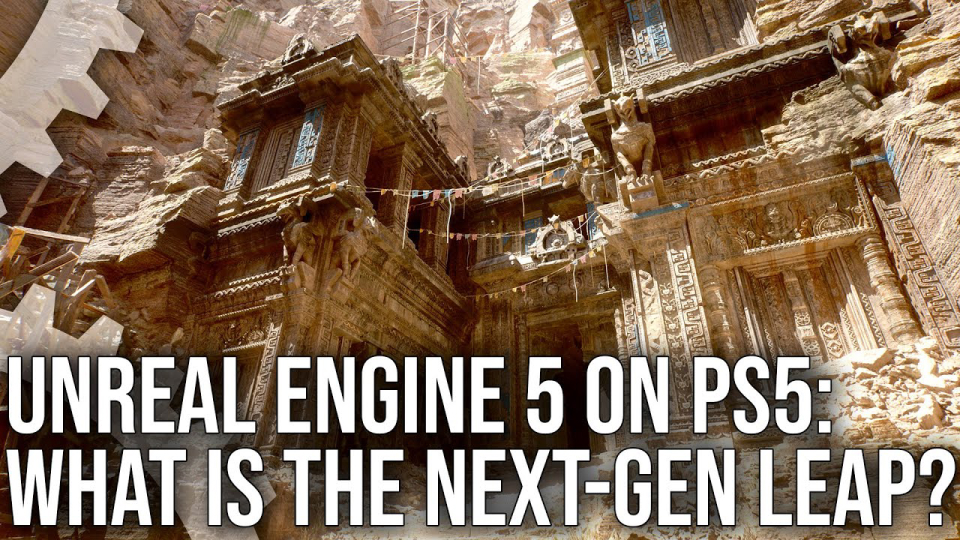 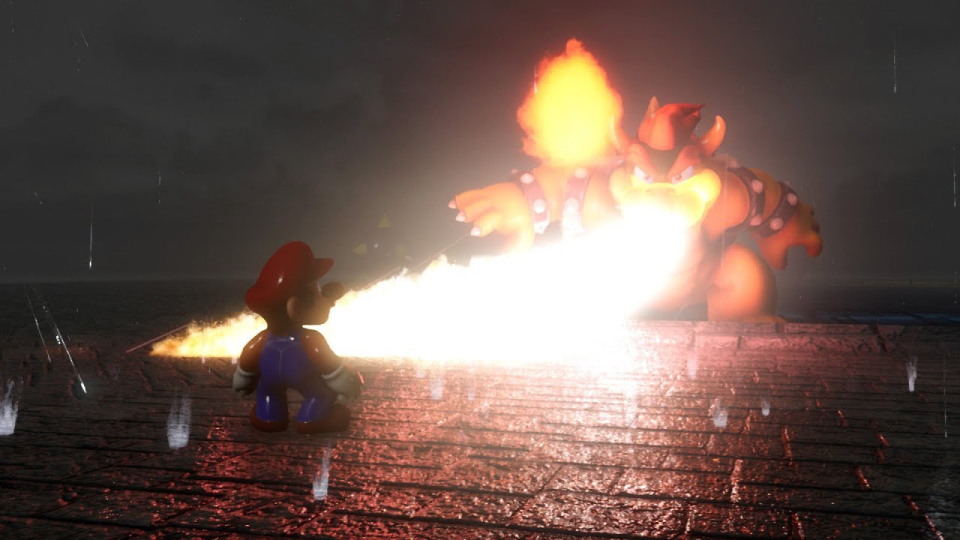 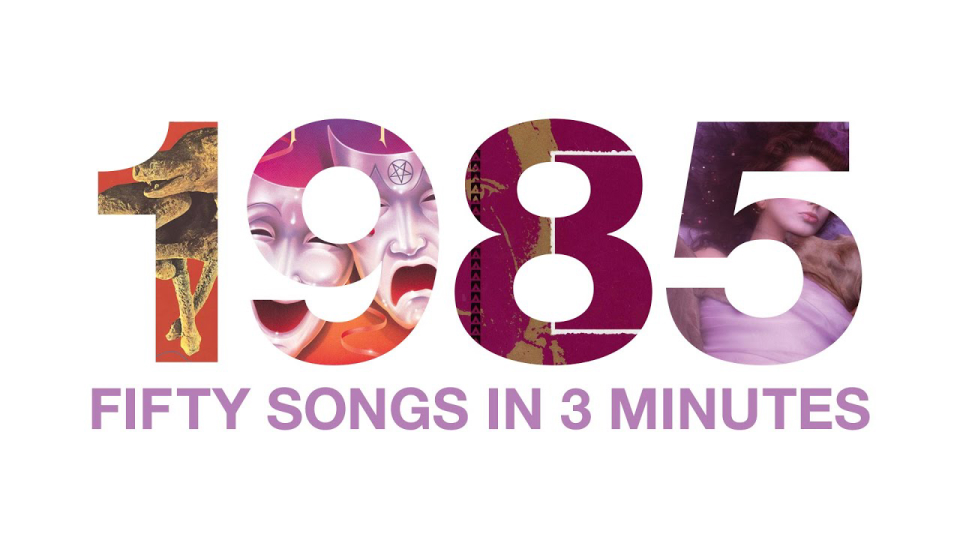 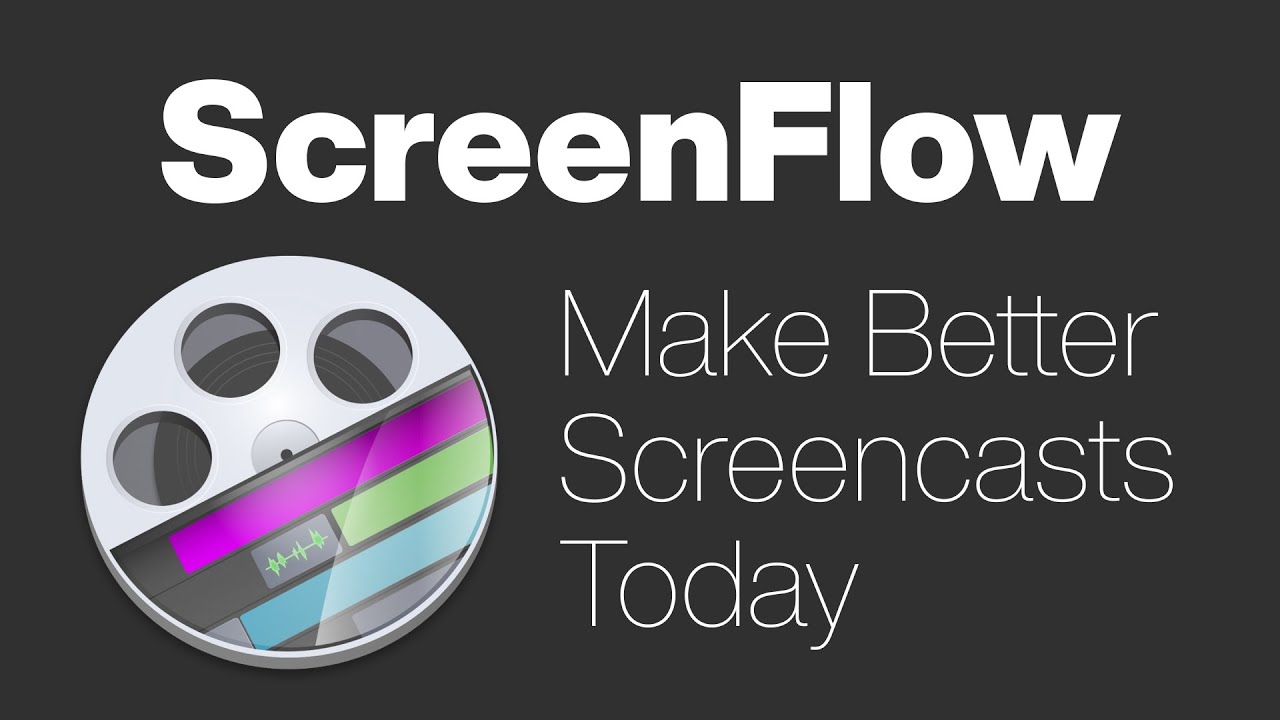 Did you know you can subscribe to these music picks on Apple Music? Add the playlist here and get new songs every Thursday before this email even goes out :) 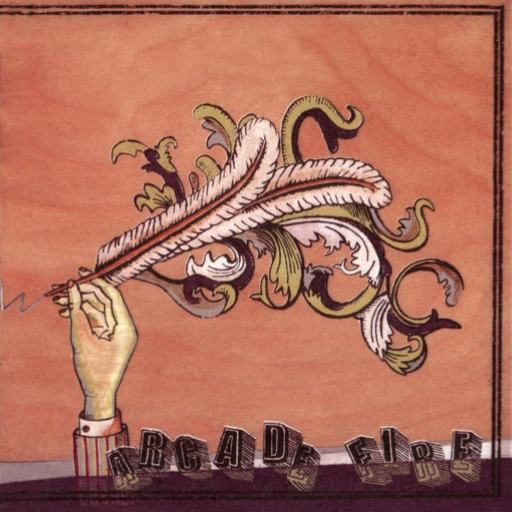 Funeral - Arcade Fire
I almost didn't want to put this on here since "of course everyone knows Funeral," but then I remember this is a 16 year old album so that's not a safe bet. This is a modern classic, plain and simple.
Listen now 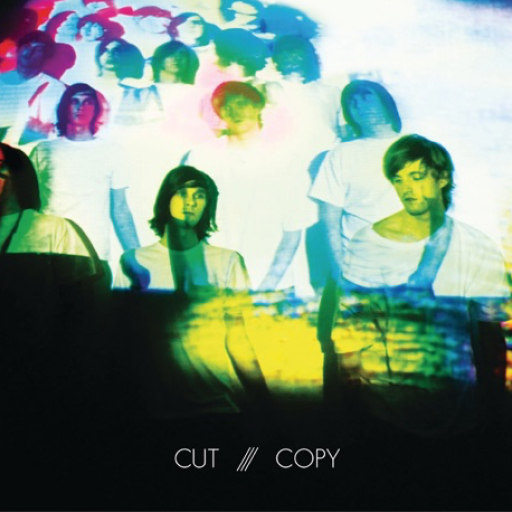 In Ghost Colours - Cut Copy
What a great electronic pop album! This album is good night driving music and has a bunch of songs that I out on playlist after playlist to this day.
Listen now 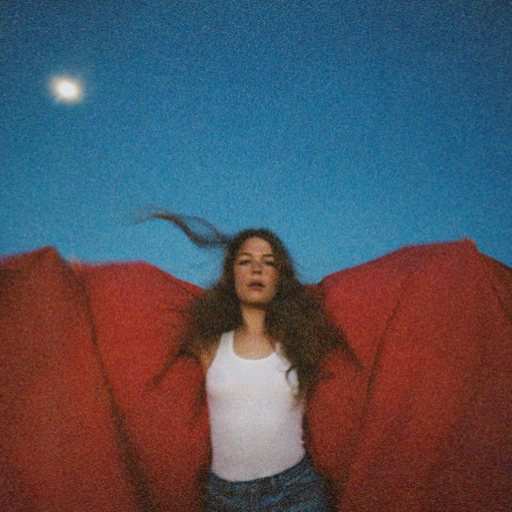 Heard It In a Past Life - Maggie Rogers
How about something released in the past decade? Maggie Roger's debut album is amazing from the very first note. The single "Light On" got a lot of play, but it's not my favorite song here, and basically everything here is at least as good.
Listen now
Links
Copy & Paste Your Surroundings into Photoshop with a Magical AR App 🔗
An AR+ML prototype that allows cutting elements from your surroundings and pasting them in an image editing software.
Modern CSS Solutions 🔗
Tons of tips for doing some cool stuff the right way in CSS.
Questions of Bias in Covid-19 Treatment Add to the Mourning for Black Families 🔗
Mr. Fowler, 56, who is black, had developed a deep, worrying cough, a fever and labored breathing, said one of his sons, Keith Gambrell. Over the course of five days, Mr. Fowler was sent home by three hospitals in metro Detroit, Mr. Gambrell said. A week later, Mr. Fowler died sitting in a blue recliner in his bedroom. He tested positive for the coronavirus after his death.
Play Brew Co 🔗
Play Brew Co is a Middlesbrough-based craft beer brand hell-bent on producing exhilarating beer with a nostalgic twist, born from the influential culture of the '70s, '80s and '90s.
Nookazon 🔗
A nice site for trading things in the early summer phenomenon: Animal Crossing New Horizons.
Most detailed ever photograph of The Night Watch 🔗
The Rijksmuseum’s imaging team led by datascientist Robert Erdmann made this photograph of The Night Watch from a total of 528 exposures. The 24 rows of 22 pictures were stitched together digitally with the aid of neural networks. The final image is made up of 44.8 gigapixels (44,804,687,500 pixels), and the distance between each pixel is 20 micrometres (0.02 mm).
In a First, Renewable Energy Is Poised to Eclipse Coal in U.S. 🔗
The United States is on track to produce more electricity this year from renewable power than from coal for the first time on record, new government projections show, a transformation partly driven by the coronavirus pandemic, with profound implications in the fight against climate change.
Scunthorpe Sans, a Profanity-Blocking Font 🔗
It’s able to detect the words f***, s***, p***, t***, w***, c*** and dozens more, but with a special exemption for “Scunthorpe”; that town has suffered enough.
Show Comments

This is part 1 of a two part series. Read the followup…

Falling to the Level of Your Systems

I just read James Clear’s Atomic Habits, and I found it…