The iPhone camera has always succeeded in large part because it’s been incredibly easy to use. No need to think about what you want to do, just open the app and tap the shutter button. You can of course do some extra stuff like portrait mode and time lapse, but in general it’s all about that point-and-shoot experience.

At Apple’s iPhone announcement this year they bragged about how much better the cameras on the iPhone 11 were than anything that had come before. Then they said they were also working on this thing called “deep fusion” that would come in a future update and would take some photos to the next level.

This is all well and good, and the developer beta released today has this Deep Fusion tech enabled. Here are a couple shots I took with it. 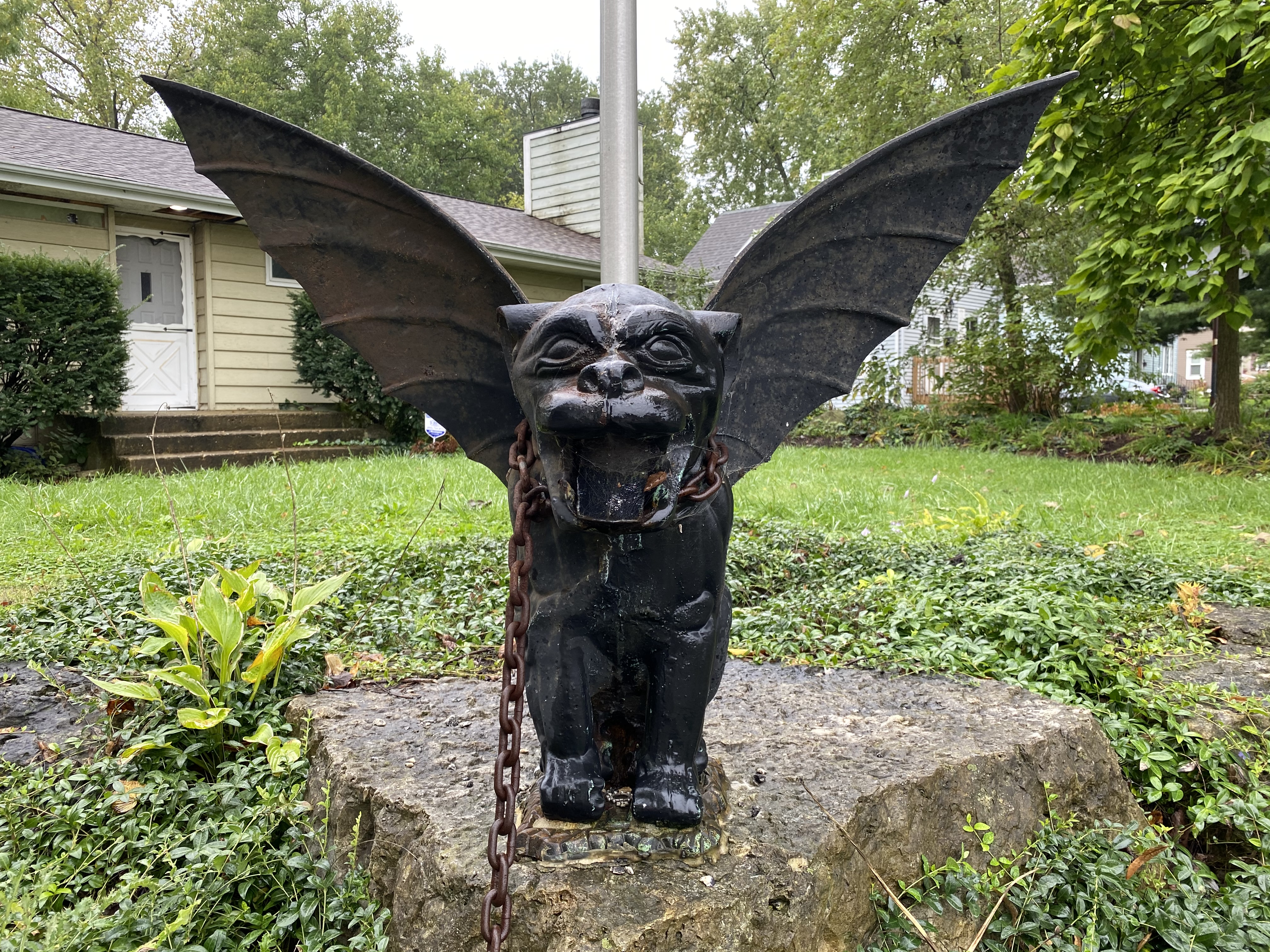 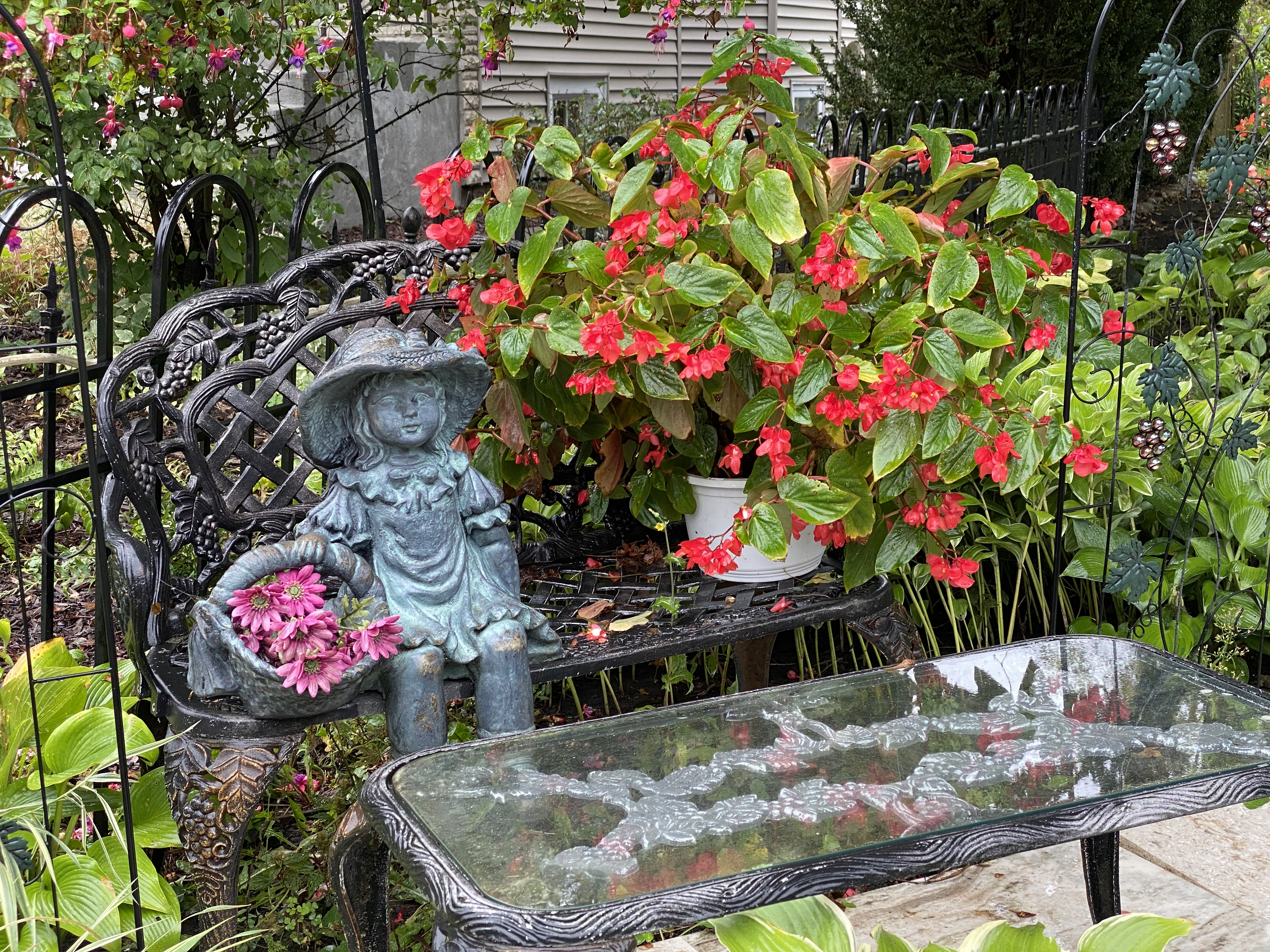 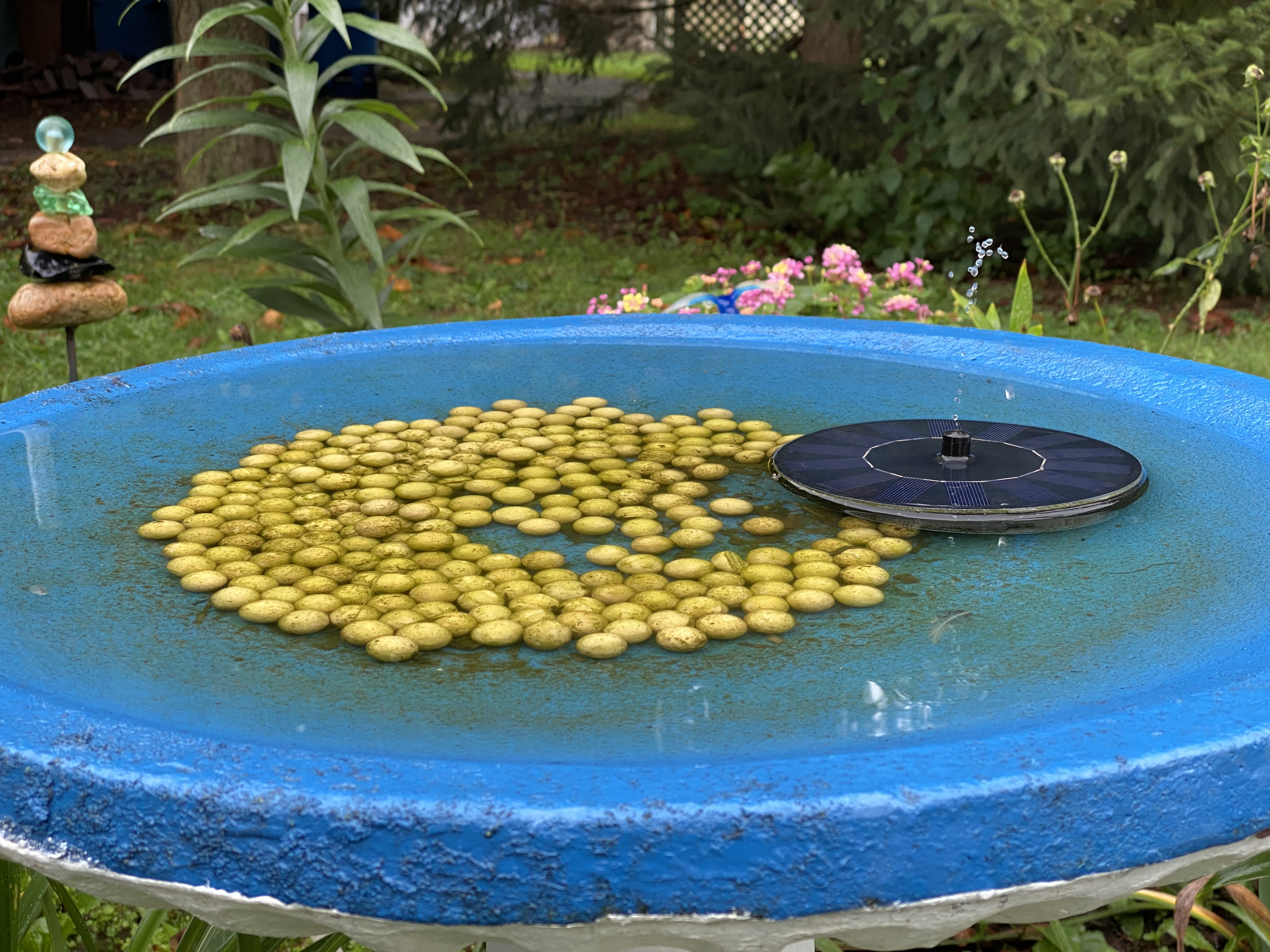 I mean look at the detail captured in that water spraying up! 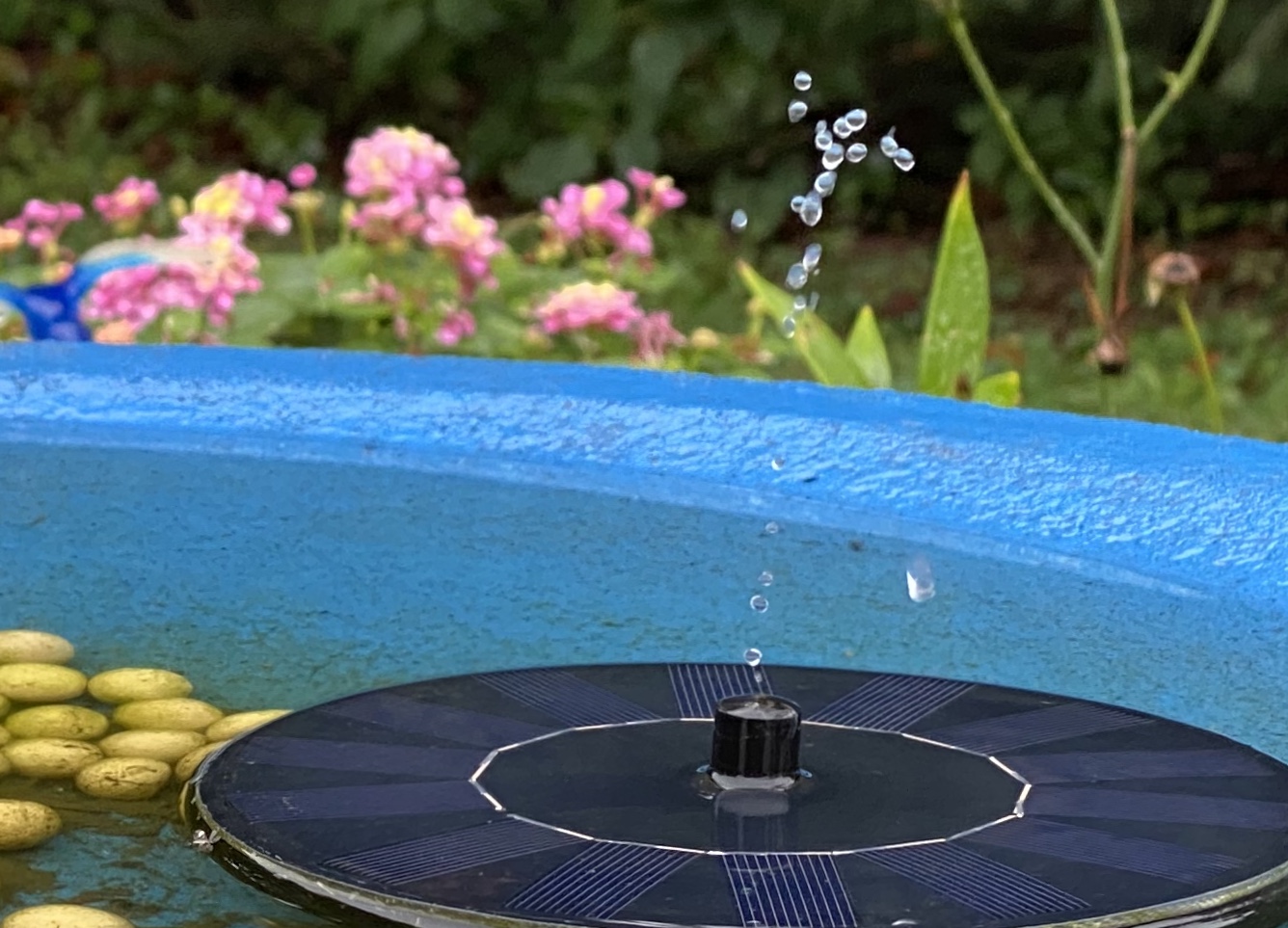 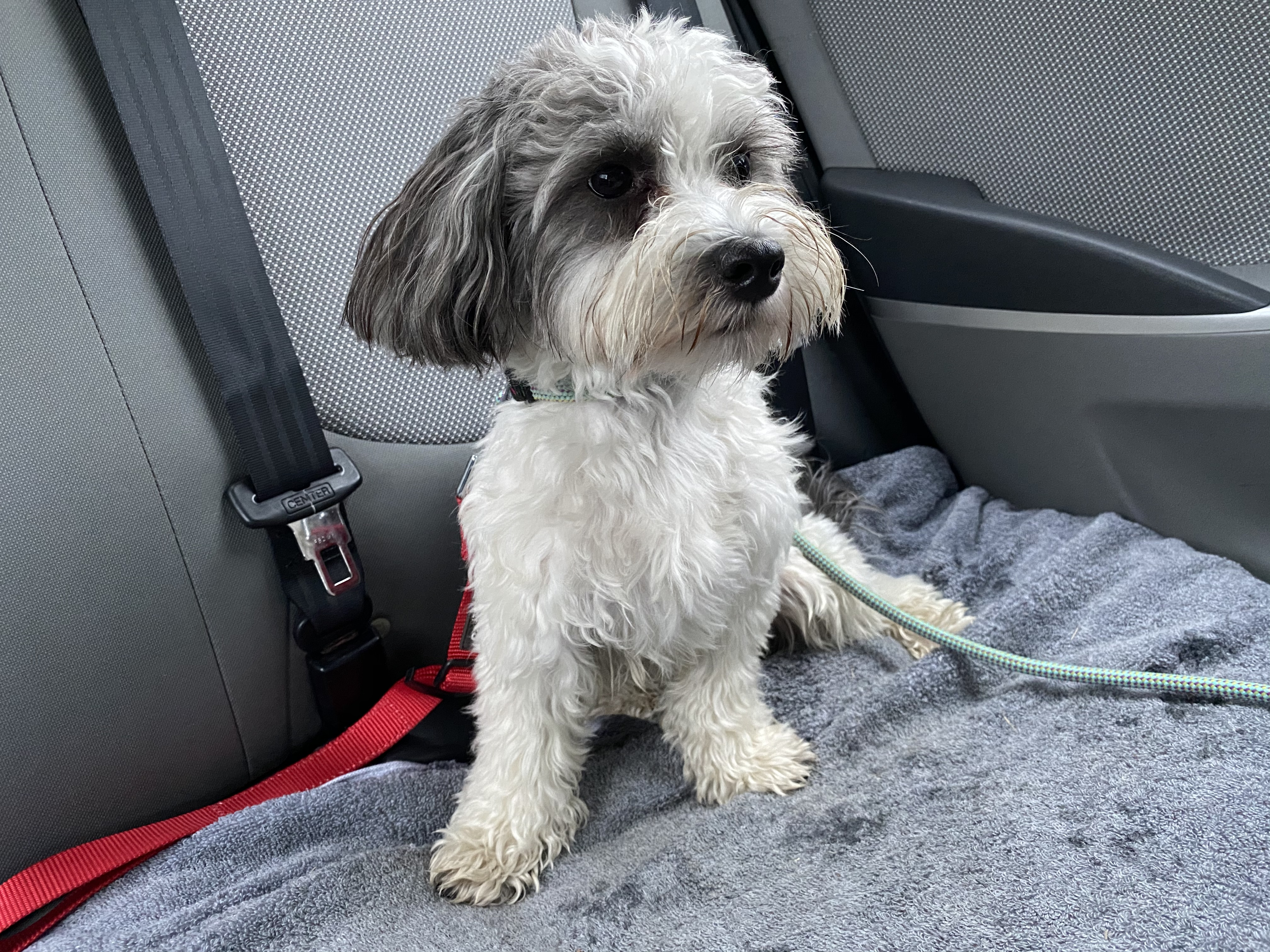 But do these use Deep Fusion?

I have no idea and I can’t even find out if I wanted to. They were all taken in medium light, which is when it apparently kicks in, but are these good because the iPhone 11 camera is already good? Are they better today because of this new feature? No idea.

And that, I think, is the point. As the user, I shouldn’t need to care about this stuff: this is just what iPhone 11 photos look like.

As nerds, we always want to have options and we want to be able to compare things side-by-side, so we saw this new feature and thought of it like a new mode in the camera. Tons of conversation has been around “how do I know it’s being used?” and “can I toggle it on and off?” but I think these are not things we’ll ever be able to do. Much like we can’t tell the camera app to not take in green light, this is just part of how the camera works now. It’s not a special mode and it’s not some elaborate filter being put on your photos, it’s a new and improved processing workflow the camera uses to give you great photos.

By releasing this in a software update after the phones released, I think Apple set us up to think of it like a new, optional mode, but that does not appear to be what it is, and I think we just need to think of this as iOS 13.2 making our photos look a little better, and not go wild looking for endless tweaking options.