Check out the full presentation here, but I summarized the main points in a live-tweet thread.

Alright, kicking off the new info from the “iPad Apps for Mac” session #WWDC19

ARKit is not on the Mac “yet” according to this presenter. Maybe nothing, but maybe not 😊 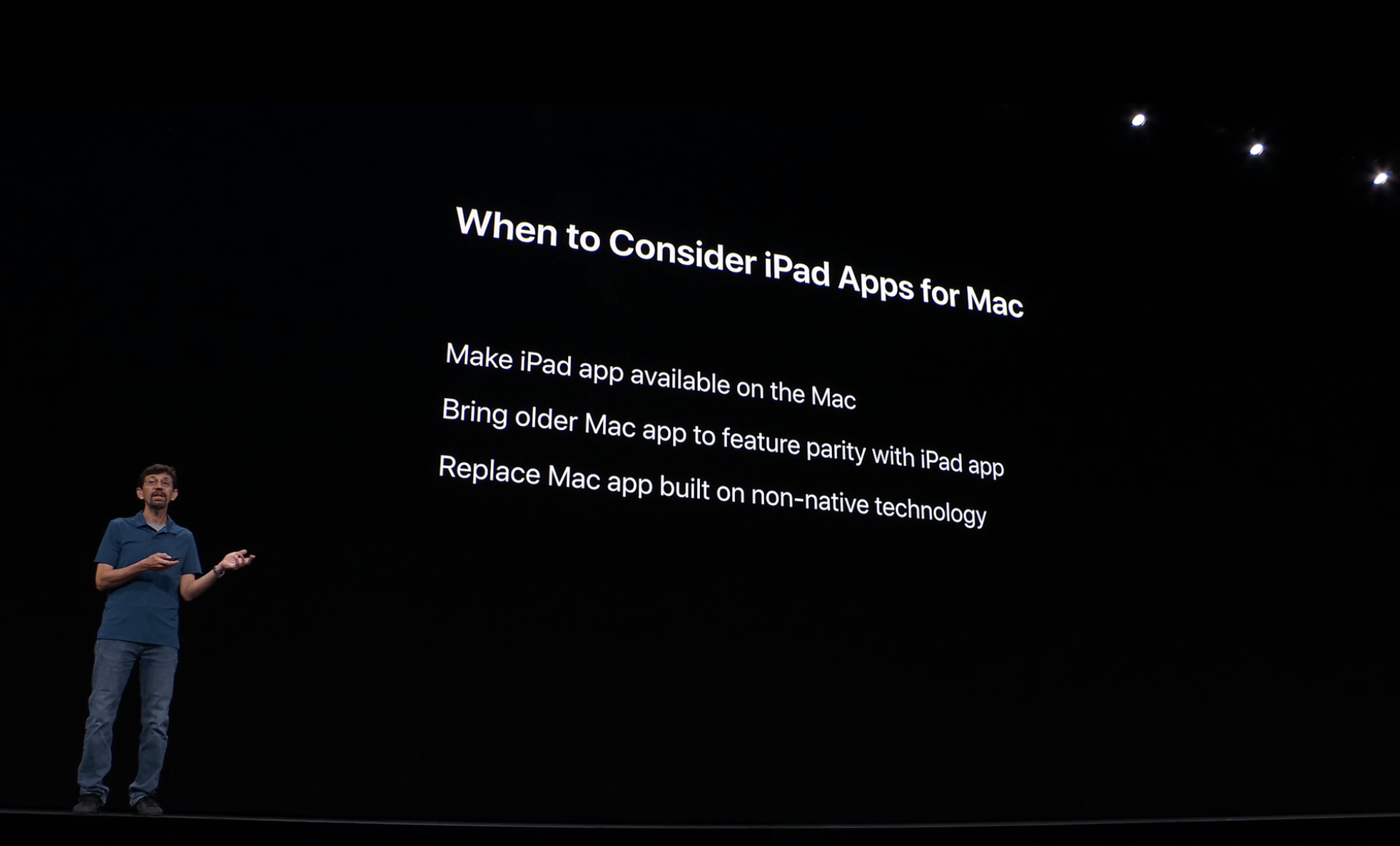 Reasons to create a Mac app based on your iPad app. They specified that if you already have a great Mac app then there’s no conpelling reason to use this. 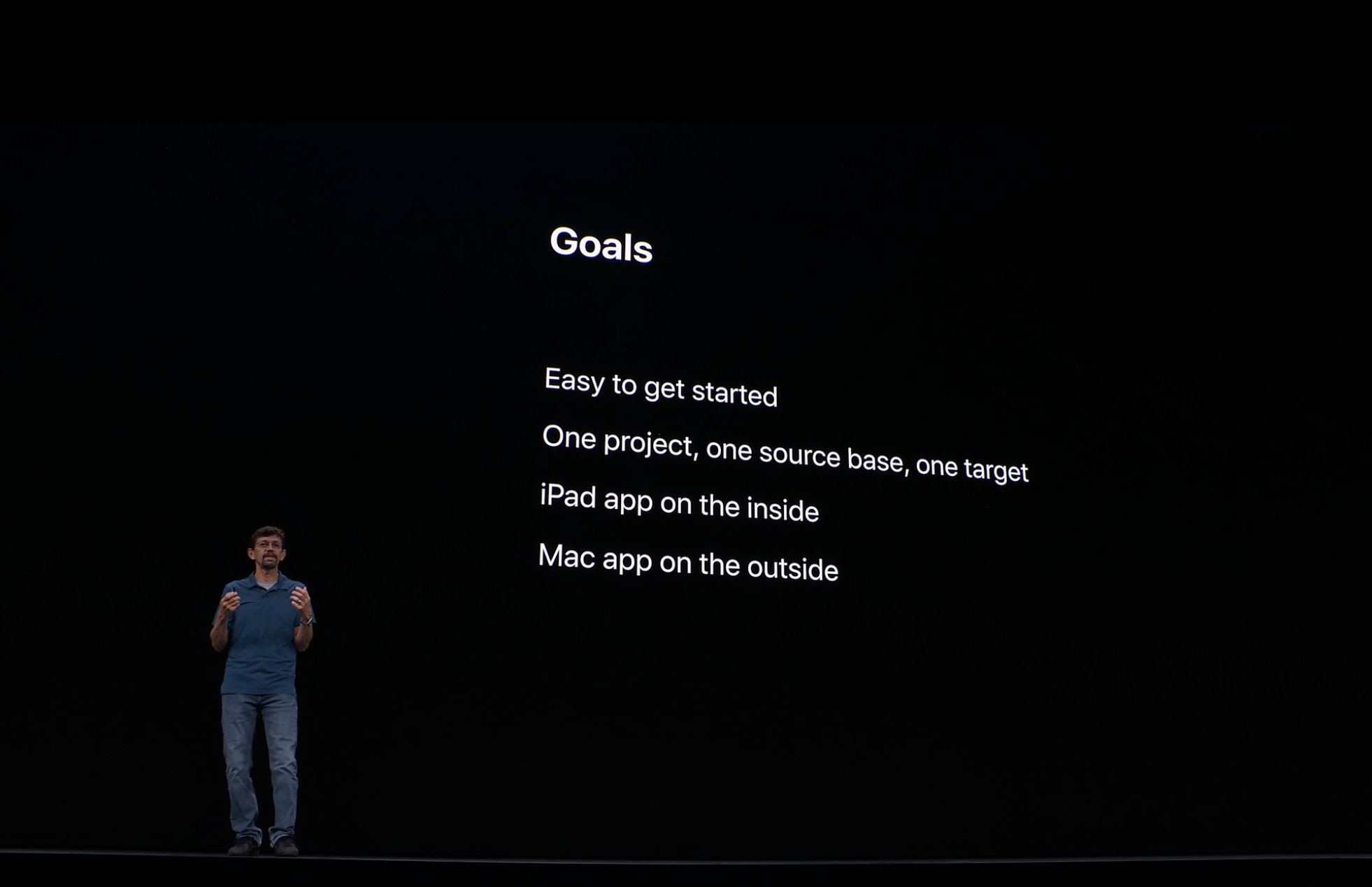 The goals of bringing iPad apps to the Mac. Essentially:

Libraries you’re using in your iPad app will need to be updated to work with the macOS build process, which I take to mean many of those CocoaPods packages are not going to work out of the box (correct me if I’m wrong here). 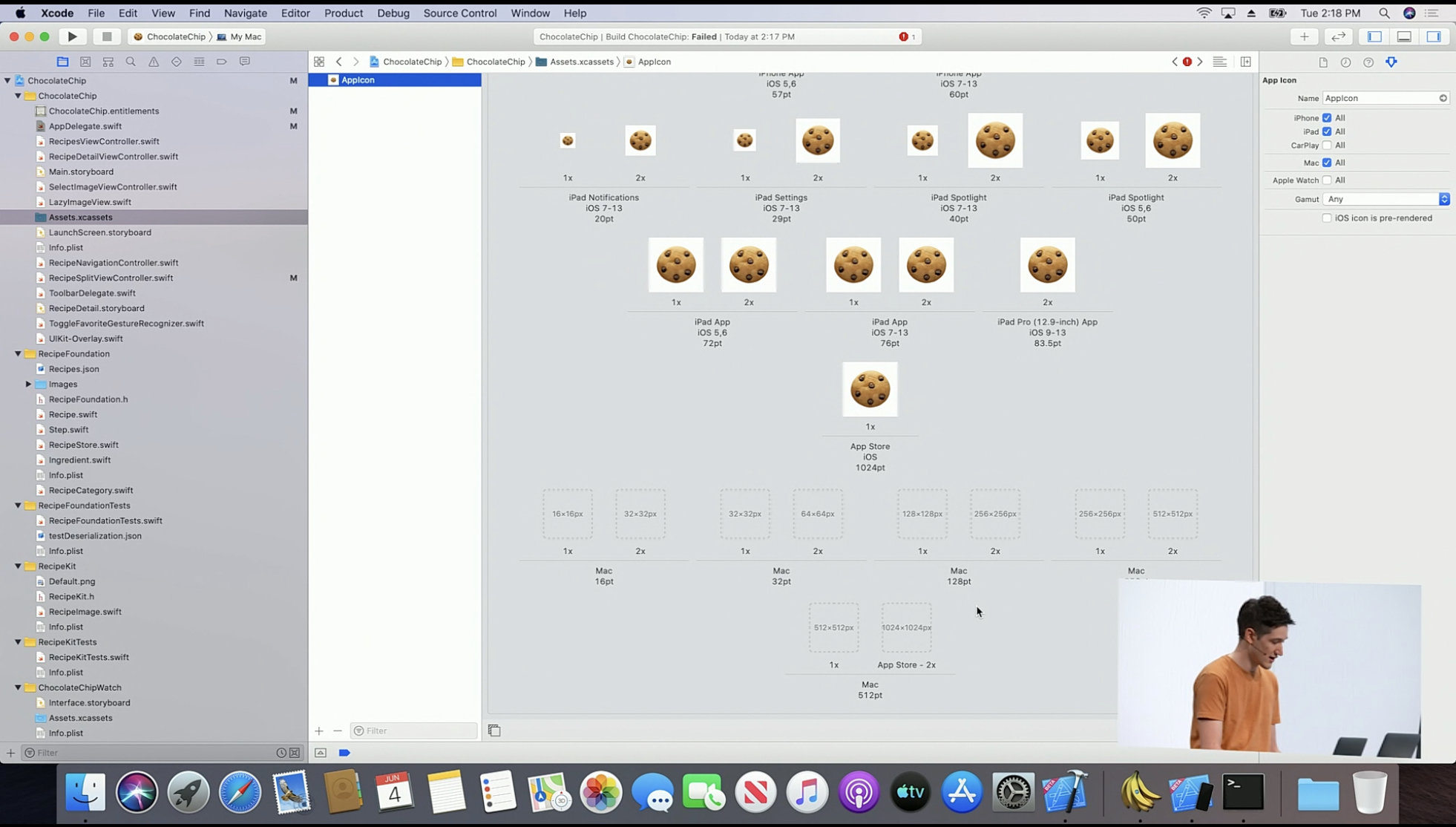 They did note that the iOS icon will be used by default, but if you don’t want a rounded rect, then you need to add the new sizes.

They confirmed that you do not need to upload these UIKit apps to the Mac App Store; they can indeed be distributed however you’d like. 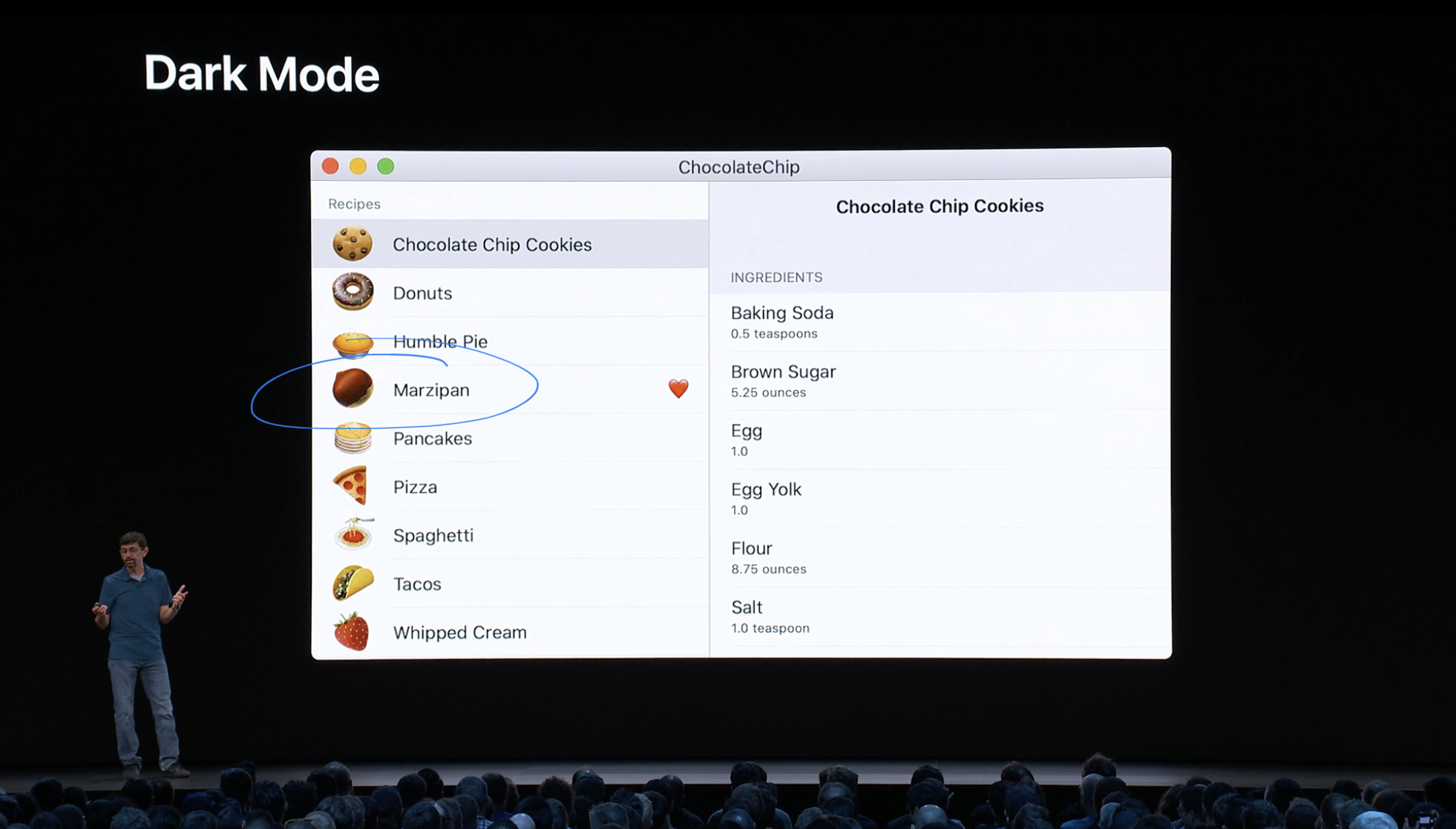 I see what you did there, Apple. 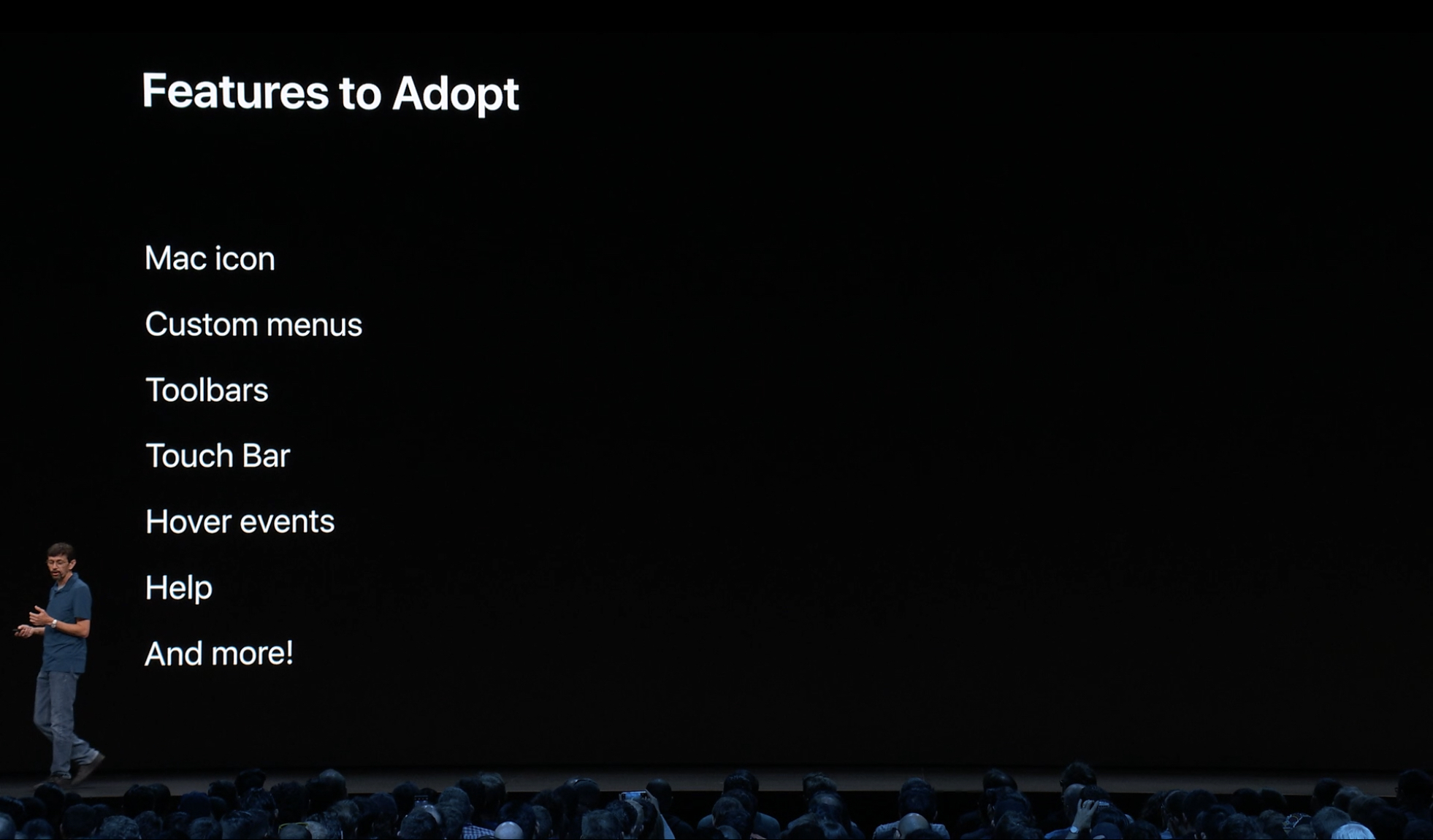 Looks like there are a decent number of “Mac-y” things you can add to your iPad apps on macOS. They’re not going to hit on them in this session, but there’s a follow up session later with them. 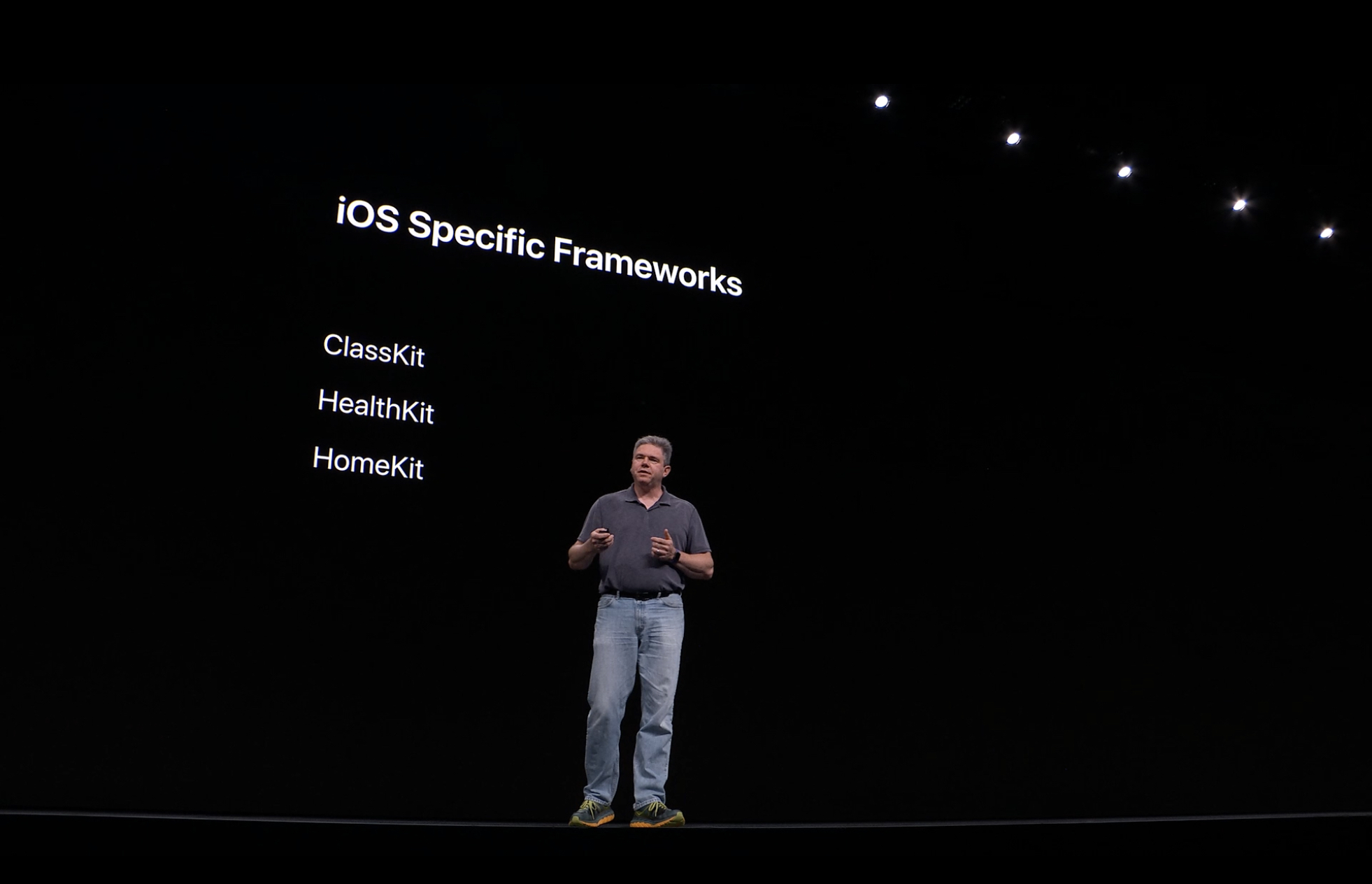 HomeKit not being available on the Mac is a little surprising since the Home app is already there. They indicated it was not there yet, not that it would never be there. 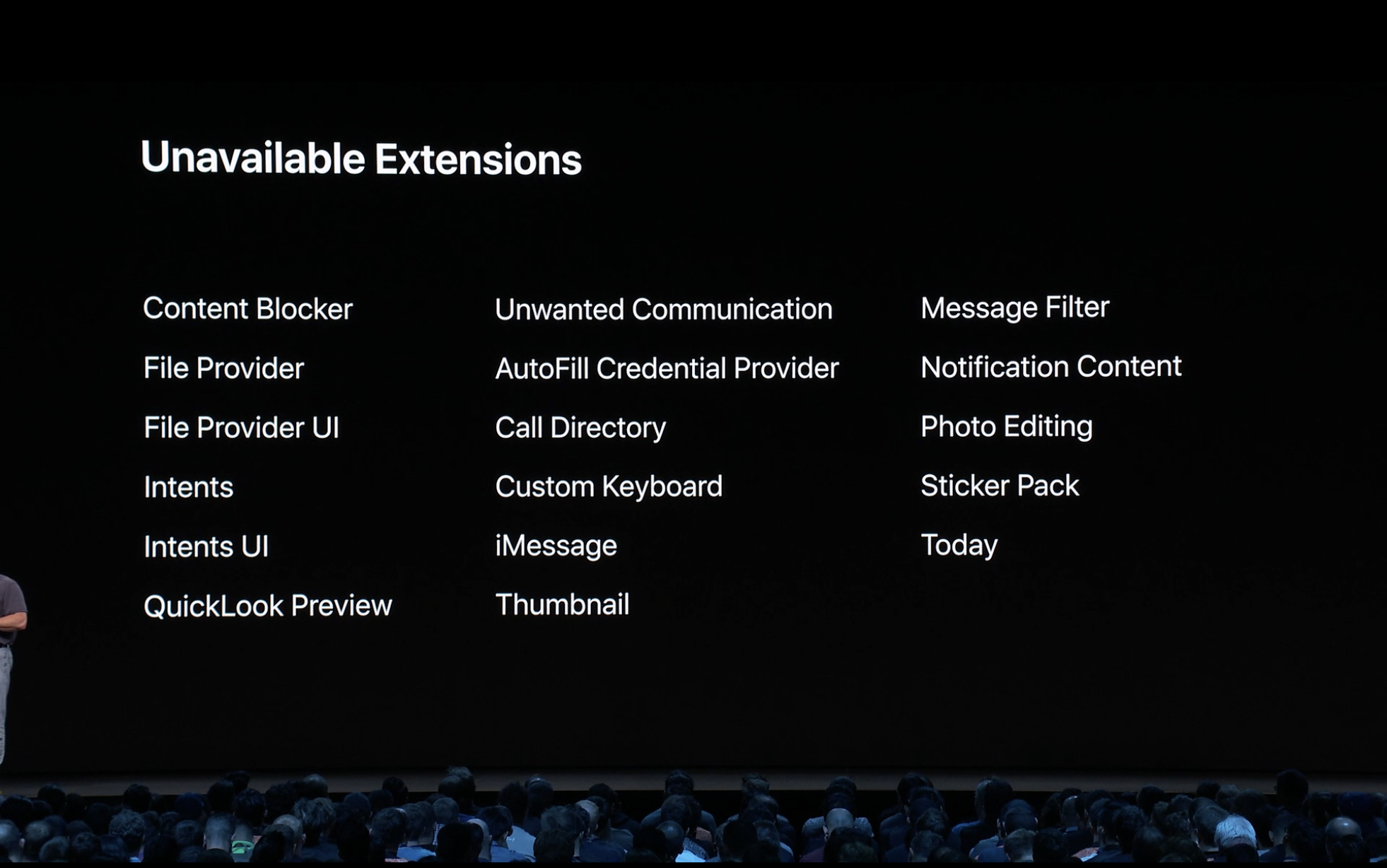 A bunch of app extensions are not available for the Mac, most of which makes a lot of sense to me.

Wrapping this one up. This was a more technical talk which made it a little tricky to follow, but it was pretty encouraging how potentially simple it will be to get projects working on the Mac. Certainly easier than building out a new Mac app from scratch.