Misfit Flash Review: Don't Put This on Your Wrist 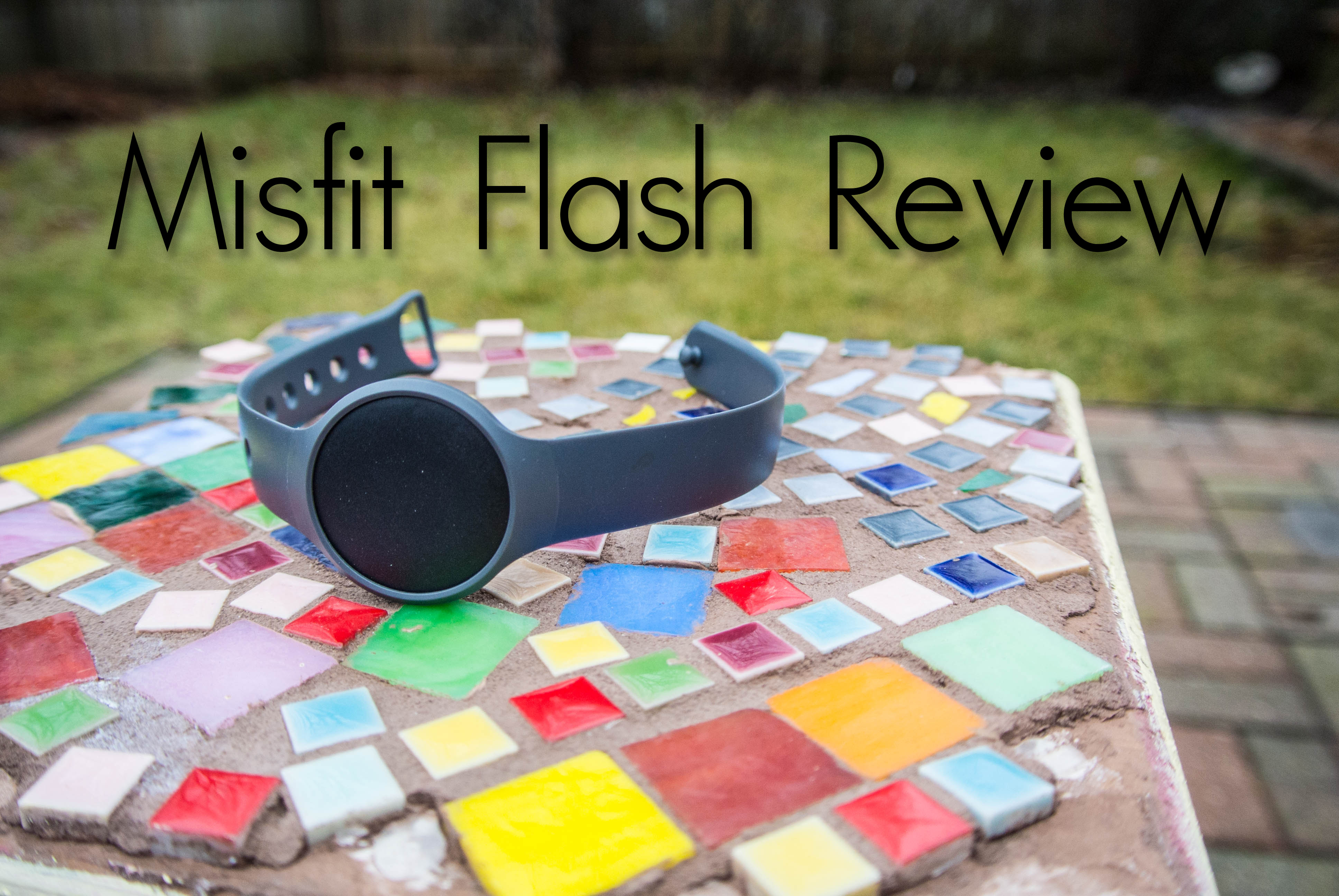 The Misfit Flash is the worst fitness tracker for your wrist I have tried all year. The Flash does some things well, even better than the industry leaders, but it has some damning downsides that make this a fitness tracker that I simply cannot recommend to anyone.

I don't often do this, but I experimented a little and made a quick video review as well. Don't expect The Verge or MKBHD levels of quality, but it was fun!

Let's start with what the Misfit Flash gets right, because I don't want to imply that there's nothing redeeming about it. The best thing about the Misfit trackers (both the Flash and Shine) is that they don't require any input from the user to figure out what they should be tracking. Unlike its Fitbit and Jawbone competitors that require you to press a button to enter and exit different modes, the Flash automatically detects whether you are walking, running, biking, or sleeping. When I used a Fitbit, I really wanted to track my sleep, but kept forgetting to activate and deactivate my sleep correctly, so I had pretty poor data. The Flash has been excellent at pinpointing the exact time I go to sleep and wake up. I don't know how they do it, but it works.

In my experience with the Flash, it's step count totals have been within 3% of what my iPhone is tracking as well. In my non-scientific "take 50 steps and see what the tracker says" tests, it did quite well, usually being right on the nose.

The battery life is excellent on the Flash as well. While my Fitbit Force used to last me 10 days and the Jawbone UP 24 advertises 14 days of life, the Flash gets about 6 months. When it does run out of juice, it takes a standard CR2032, which is cheap on Amazon. For something that you're supposed to wear 24/7, that's just what you want.

Again unlike the other major players in the space, the Misfit Flash is waterproof up to 30 meters. That means that you can wear it while you swim. If you are a swimmer and it bums you out that you can't take your current tracker into the pool and get credit, then this may be just what you're looking for. 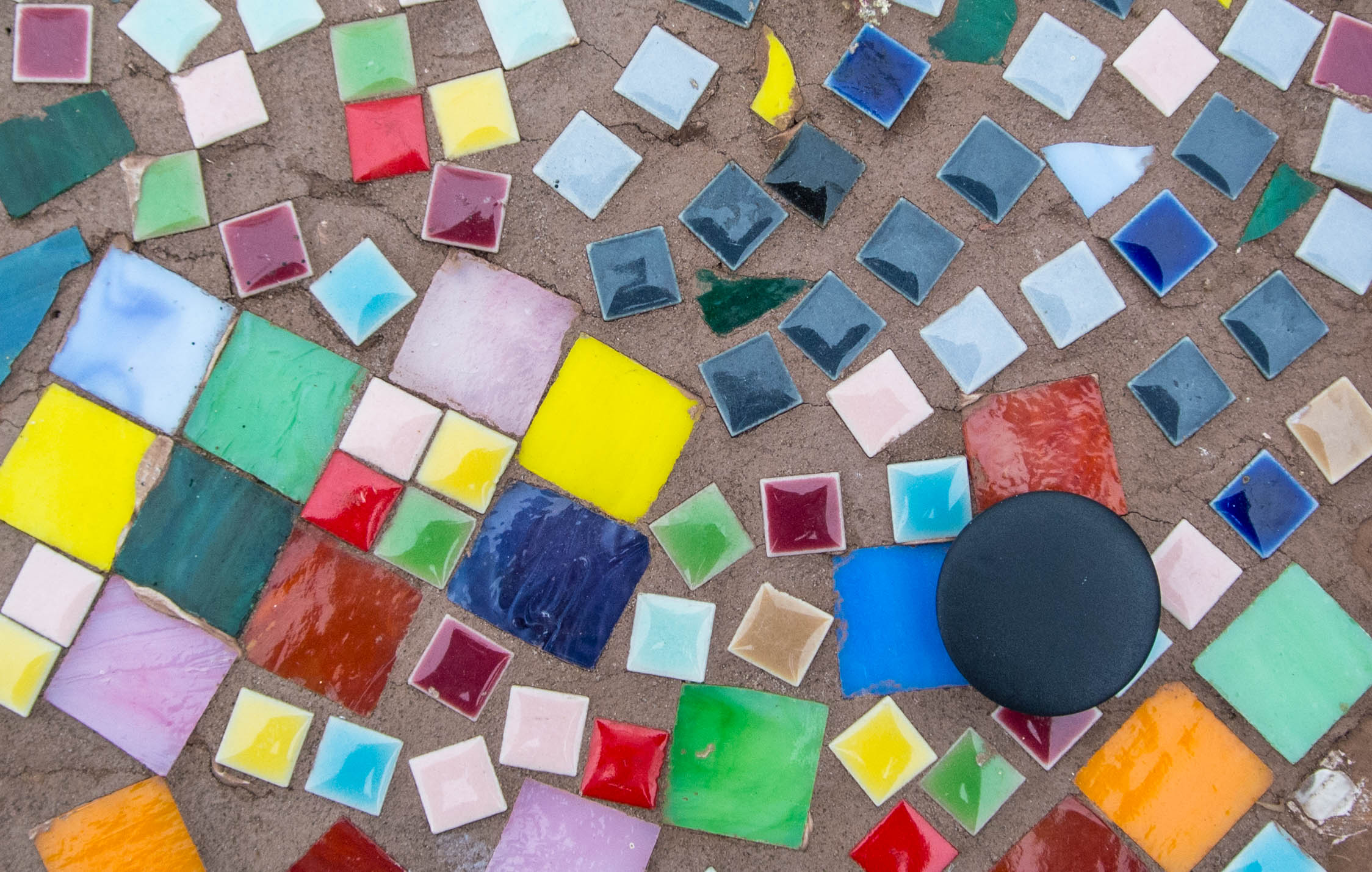 Now let's get into what's no so hot. Oh, where do I begin?

It's very clear how Misfit cut costs to make this. They skimped pretty hard on the build quality. I was impressed by the press shots that made it look cool and modern. I thought that it would look unique and interesting on my wrist, and people would ask "ooh, what's that?!" Instead, I was immediately underwhelmed with the look of the device. I was honestly shocked the moment I pulled it out of the box as to how cheap it felt and looked. I was embarrassed to be seen with it on my wrist, which is not at all what I was expecting. Oof.

The rubber strap feels flimsy and looks completely generic. The circular tracker itself has a matte black finish that feels like an attempt at subtlety, but ends up looking cheap. Even the red led lights around the ring of the tracker look cheap as they bleed more than they should. I have nothing good to say about the appearance of the Misfit Flash.

One of the advertised features of the Flash is that it can tell you the time. This should be good, because the Flash is too big to be worn in conjunction with a traditional watch. I tried it, and trust me, you look ridiculous. The way that it shows you the time is not reasonable at all.

To see the time, you have to tap the face of the tracker. It will illuminate to show you what percentage of your step goal you have achieved for the day. Then it will switch to a view that lights up the lights at 12, 3, 6, and 9 on the face and two other lights at where the hour and minute hands would be on an analog watch. Watch the video review to see it in action, because I can't describe it much better than that. In my several days of use, I didn't feel like I was getting any better at quickly determining the time. Also, due to the limited number if lights on the tracker (12), you only get an approximation of the time.

And again, since the tracker and band are so large, you can't wear a watch at the same time. I commend Misfit for trying to find a clever way to give you the time, but the implementation is so abstract that I wish it wasn't even there.

And then we have the app. Misfit's app looks nice and is very easy to use, but it lacks so many fun features that its competitors offer. In the app you can see how many steps you took, how you slept, and how much you weigh. While that is all the raw data you need, there is so much more these trackers can give you. Fitbit has a better social aspect where you can compete with your friends in long-term or short little contests. Fitbit also has ubiquity, as even if someone doesn't have a Fitbit tracker, if they have a modern smartphone they can install the Fitbit app and track their steps very accurately. Jawbone has a ton of integration with other apps and services that help you synchronize your health tracking beyond just your activity levels. Both of those other services have excellent food tracking as well. Misfit lets you take pictures of your meals, but doesn't do anything with that information.

Even their Apple Health integration is half-baked. Unlike Fitbit, who is oddly opposed to the idea, you can use your Misfit device to log step counts in Health. Oddly, even though the Flash does a great job of tracking your sleep, that data is not available to sync with Health. It seems like a weird omission that I can't explain.

Misfit's app is very bare-bones. It will get the job done, and it may be enough for some people, but it wasn't for me. 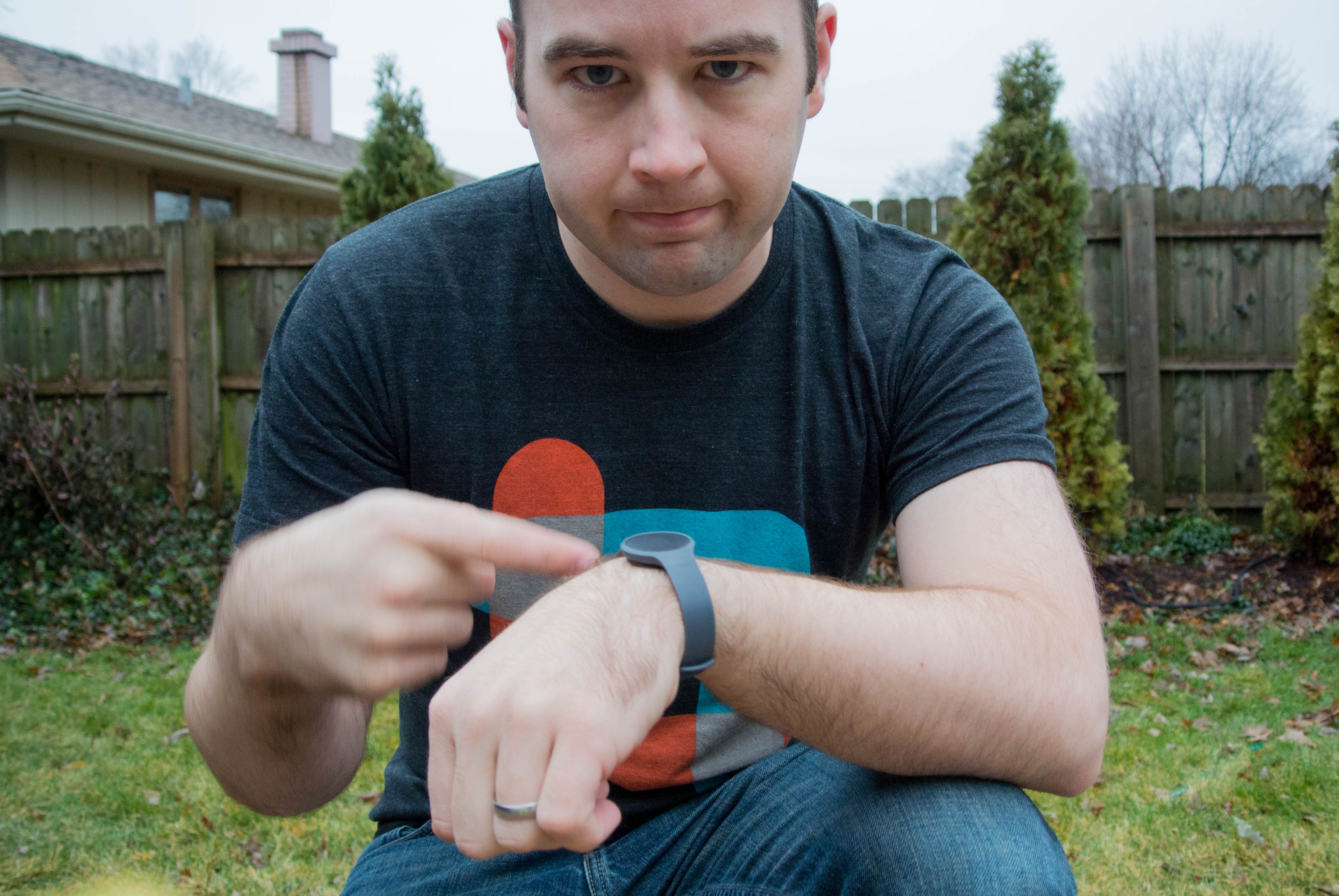 The best thing I can say about the Misfit Flash is that it's cheap. At $50 (and often on sale for $25 at Target or Best Buy), I can recommend this as a solid entry-level fitness tracker if you want a tracker that clips to your clothes. If you want something for your wrist, I can't recommend it to anyone. Save up a bit more and get a Fitbit Charge. I think the Charge is the best balance of being a great tracker, a good timepiece, and a relatively good-looking accessory. I don't know if the more expensive Shine model fixes any of these problems, but I can say that the Misfit Flash is a fitness tracker most people should avoid.

This is a test post. I want to see how things are…

Blackberry is Officially Running Out the Clock

A few years ago, my wife was in college and was doing…