Why Nintendo Only Released the New 3DS XL in America 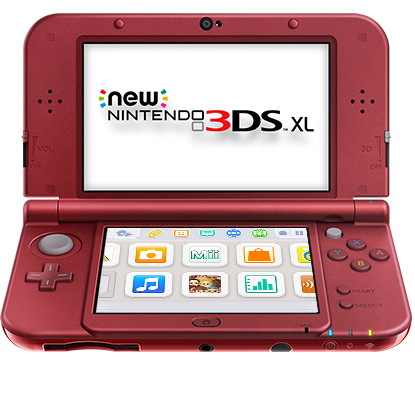 Did you expect the blowback from not releasing the New 3DS with face plates in North America?

Yeah (laughs). Look, the face plates are super cool, but we're a different market. [...] The different price points give it a clear message for consumers. The core audience... we weren't going to win with them on that decision. But we had to think about expanding the user base, we had to be able to market it and make it easy to pick up for consumers.

I think Nintendo is right on this point. The 3DS line sells really well, but it sells differently than something like the PlayStation 4 or Xbox One. More often than not, the person buying a PS4 or Xbox One is the person who is going to use it. The majority of 3DS's are bought by parents for their kids. That means you can't have as many SKUs to cause confusion. You need to be able to have retailers explain to a mom or dad what the difference is between models in <10 data-preserve-html-node="true" seconds or decision paralysis will set in and they could lose the sale. I typically love Nintendo's software, but hate their business decisions, so this is a refreshing change for them.

Those custom faceplates on the regular-sized New 3DS would have been pretty sweet, though.

For those curious about how The Order: 1886 handles the split between…