I’ve only had a Pixel 3a in my hands for about 12 hours at this point, but I wanted to share my first impressions of the device since it looks like a lot of people I know are looking at this phone and thinking “$399 for that camera is pretty good…” 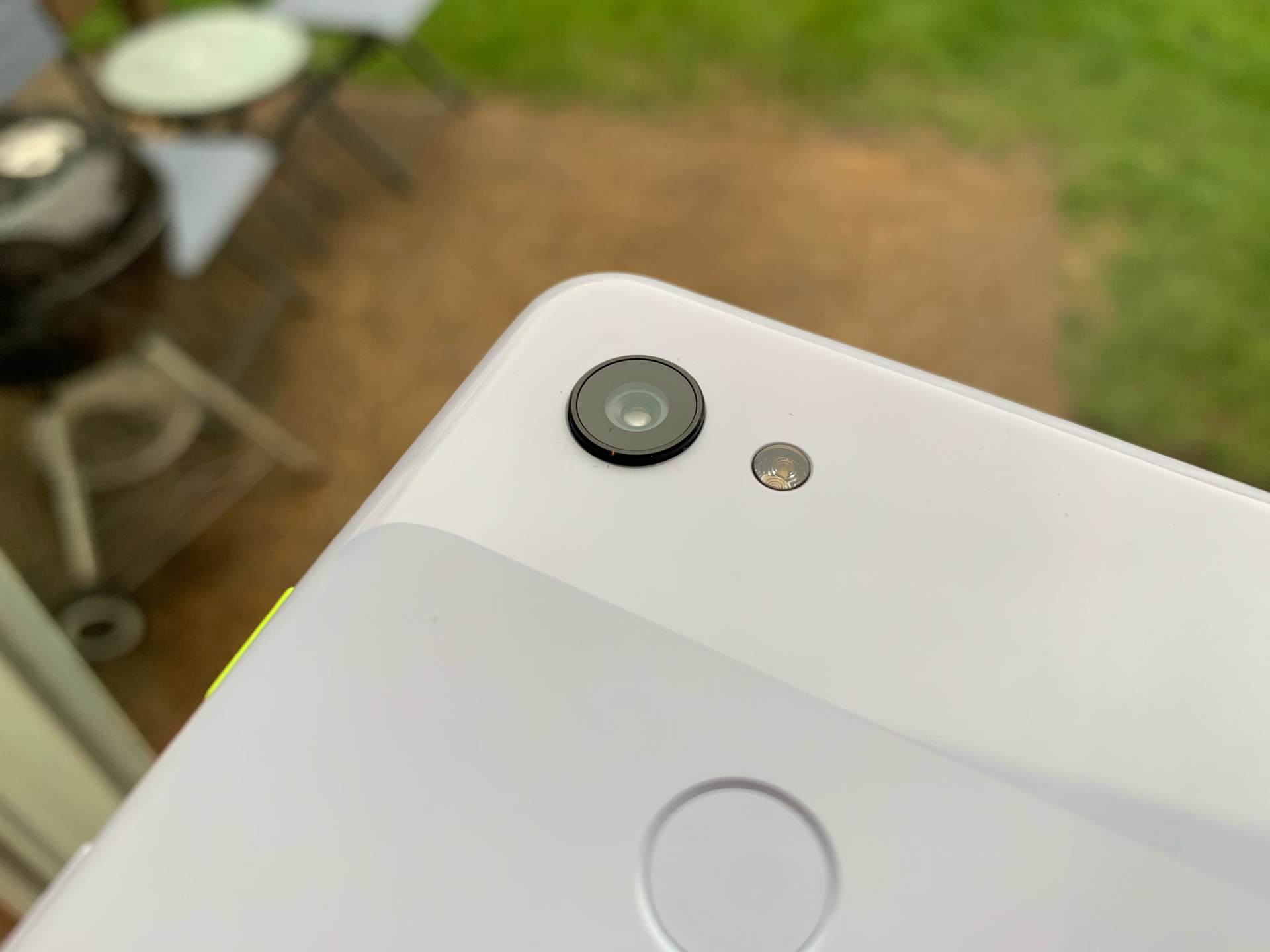 First off, let’s touch on that camera. I think this is the main reason of get this phone over some of the other mid-range smartphones out there. While most phones in this price range sacrifice quite a bit when it comes to camera quality (the OnePlus lineup is a great example of this) but the Pixel 3a goes the other direction. Google has included the exact same rear camera that they have in their flagship Pixel 3 phones. This camera is stunning and deserves all the hype it receives. The Pixel 3a gets all the tricks its big brother has, with the only downside being that it takes another second or two for images to finish processing. This isn’t a big deal most of the time since you only even notice this if you go to the camera roll immediately after snapping a photo.

On the other hand, I did notice that if you take 5 or more photos in quick succession, the shutter will get laggy and will not keep up with your taps. It’s worth noting that the burst mode works fine, and snapping individual shots has no shutter lag at all.

The other reason to get this phone is the software, which I won’t get into much right now, but is everything great about the main Pixels is here, so as far as I can tell nothing is cut.

Build quality is a place Google definitely cut corners for this phone. The all-plastic frame is certainly good, but it certainly feels less premium than the iPhone XS, the Galaxy S10, and the Pixel 3. This is fine, of course, because this phone costs less than half of what those phones go for, but those of us who enjoy the feel of a nice phone will find this a bit lacking. That said, this phone feels perfectly competent and does feel good in the hand. 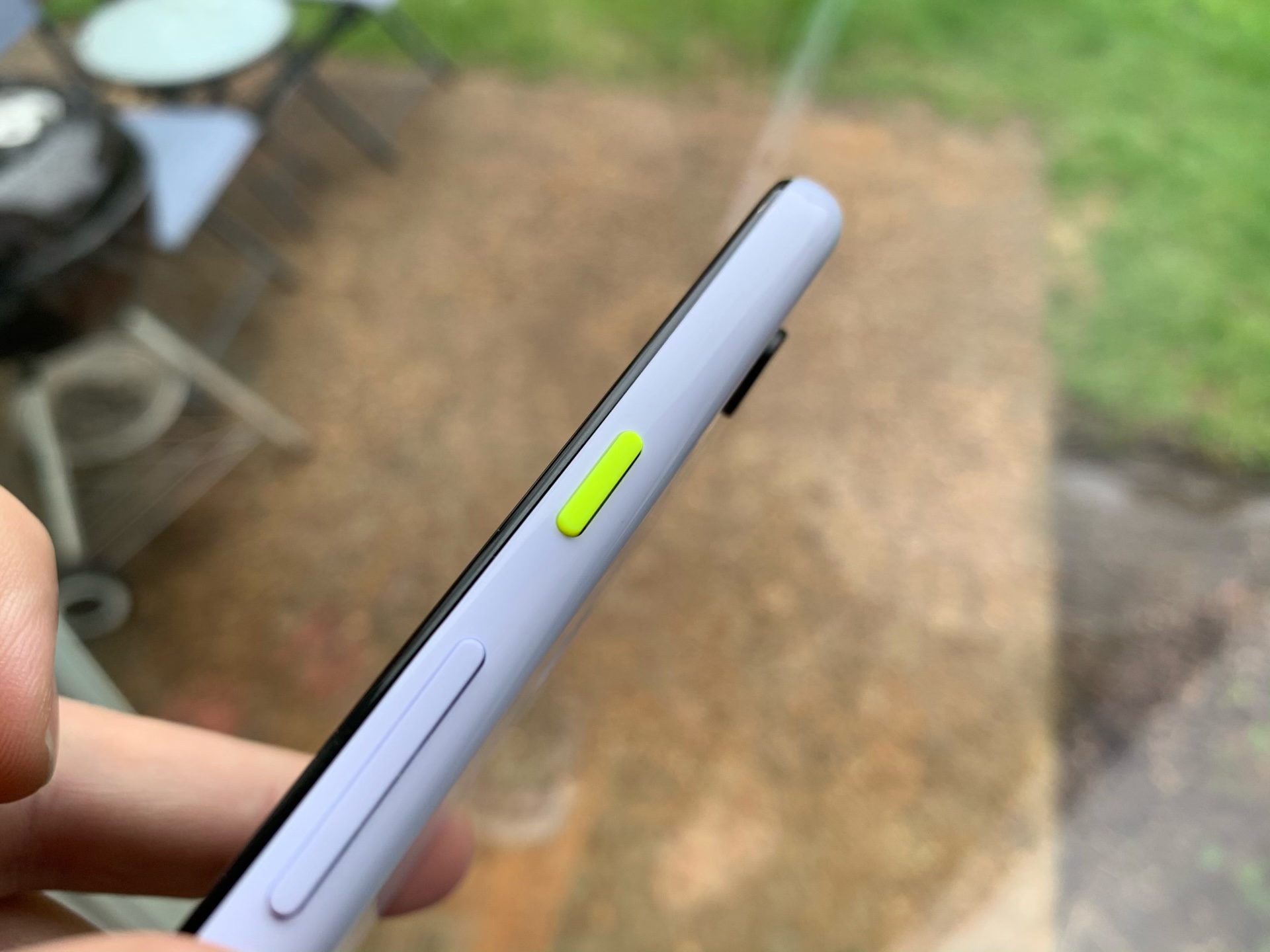 Oh, and the purple model looks great! It’s a very subtly purple, so most people will think it’s just white at first glance, but sometimes the light hits it just right and makes you go “daaaaaamn, I got a purple phone!” Oh, and the green accent on the power button is gorgeous. 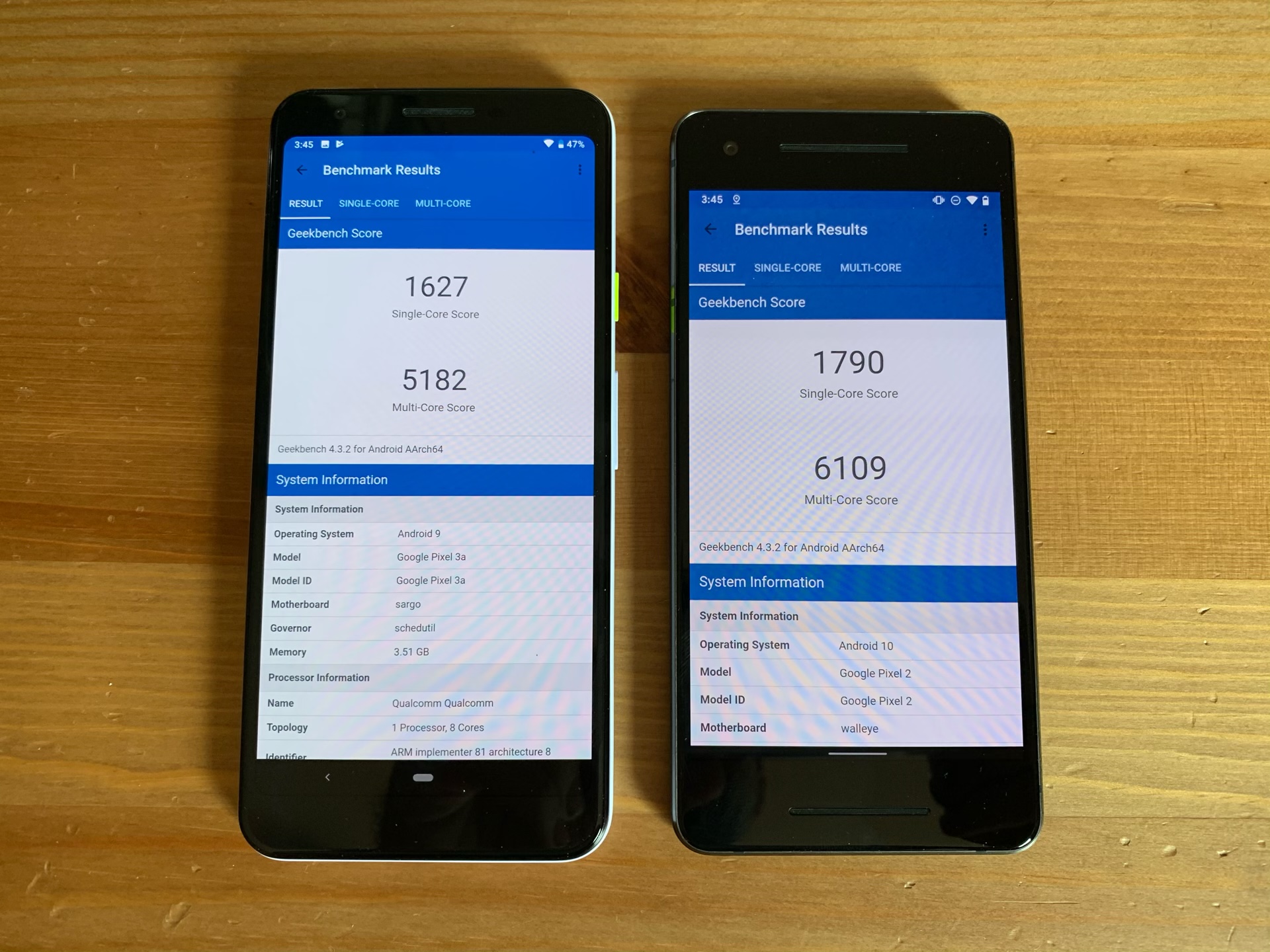 Performance is a concern with this device and I’m happy to say that it’s been perfectly fine for me so far. You certainly feel the difference between this and a 2018/19 flagship, but it’s competent. AS you can see in the benchmark above, it clocks in just a bit slower than the Snapdragon 835 which was the flagship Android processor in 2017. That means it’s a tad slower than the Pixel 2, which is still a pretty decent performer.

I have, however noticed some more stuttering in animations than I ever experienced on the Pixel 2, so I suspect the GPU is less powerful here, even though it performs most functions in about the same time. That’s a bit of a guess, so I’ll just say that you don’t get a “buttery smooth” feel from this device, but it also doesn’t feel particularly slow and can do basically anything you ask of it…just not at 60fps. 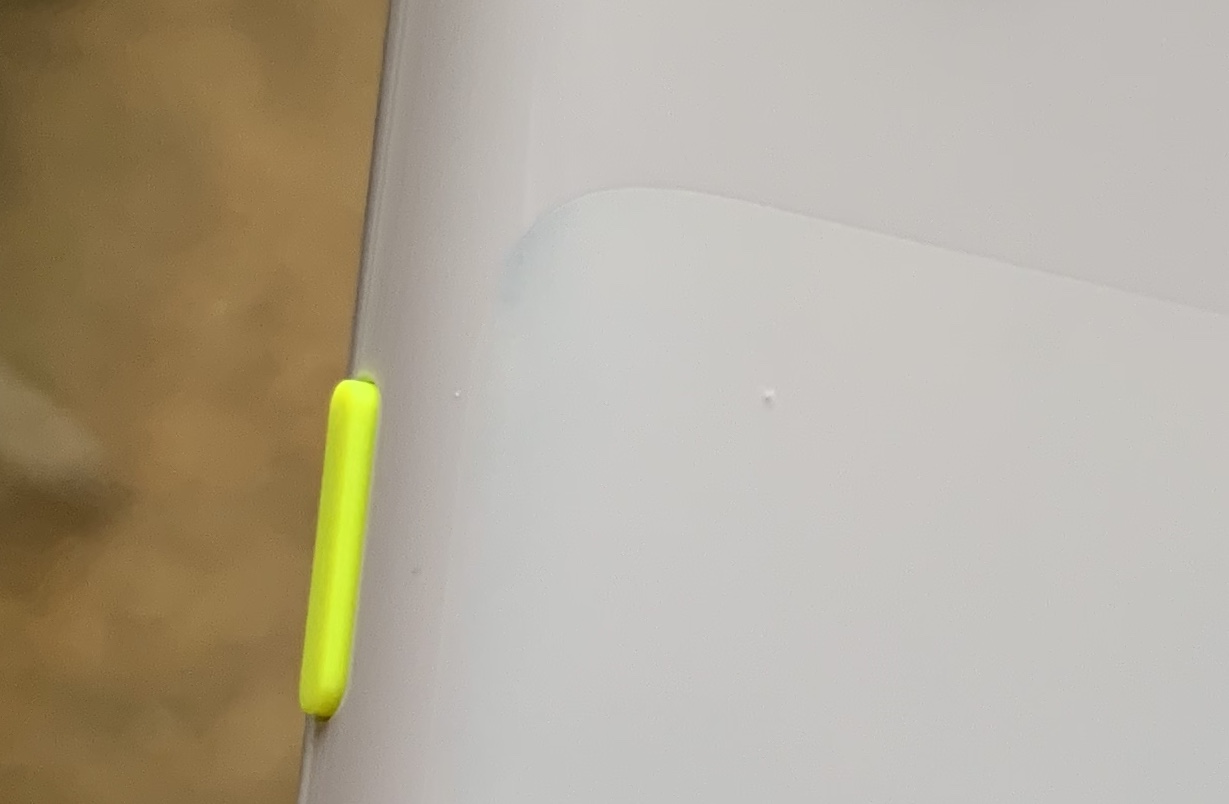 Finally, it’s not coming across very well on camera, but after just a few hours in my pocket last night I noticed some blue from my jeans had worn onto the phone. I tried wiping it away and it won’t budge. I’ll keep my eyes on this, but I’m a little worried this light plastic finish is going to discolor very easily.

I’ll have more impressions of the Pixel 3a on Twitter and of course here so stay tuned for more!

Camera, performance, and build quality. You can get all three of those…