Jawbone is Running Out of Time

Rahman said that while he knows there is significant competition in the space, he also thinks it is not as clear-cut as it seems. The Apple Watch, for example, has health apps, but is focused on messaging and other features.

Good on Jawbone for keeping up appearances, but they’re making a product that has an expiration date. This position strikes me as dangerously close to that of GPS makers when smart phones were starting to get mapping features. Let’s see how TomTom and Garmin are doing in the market over the past 10 years. 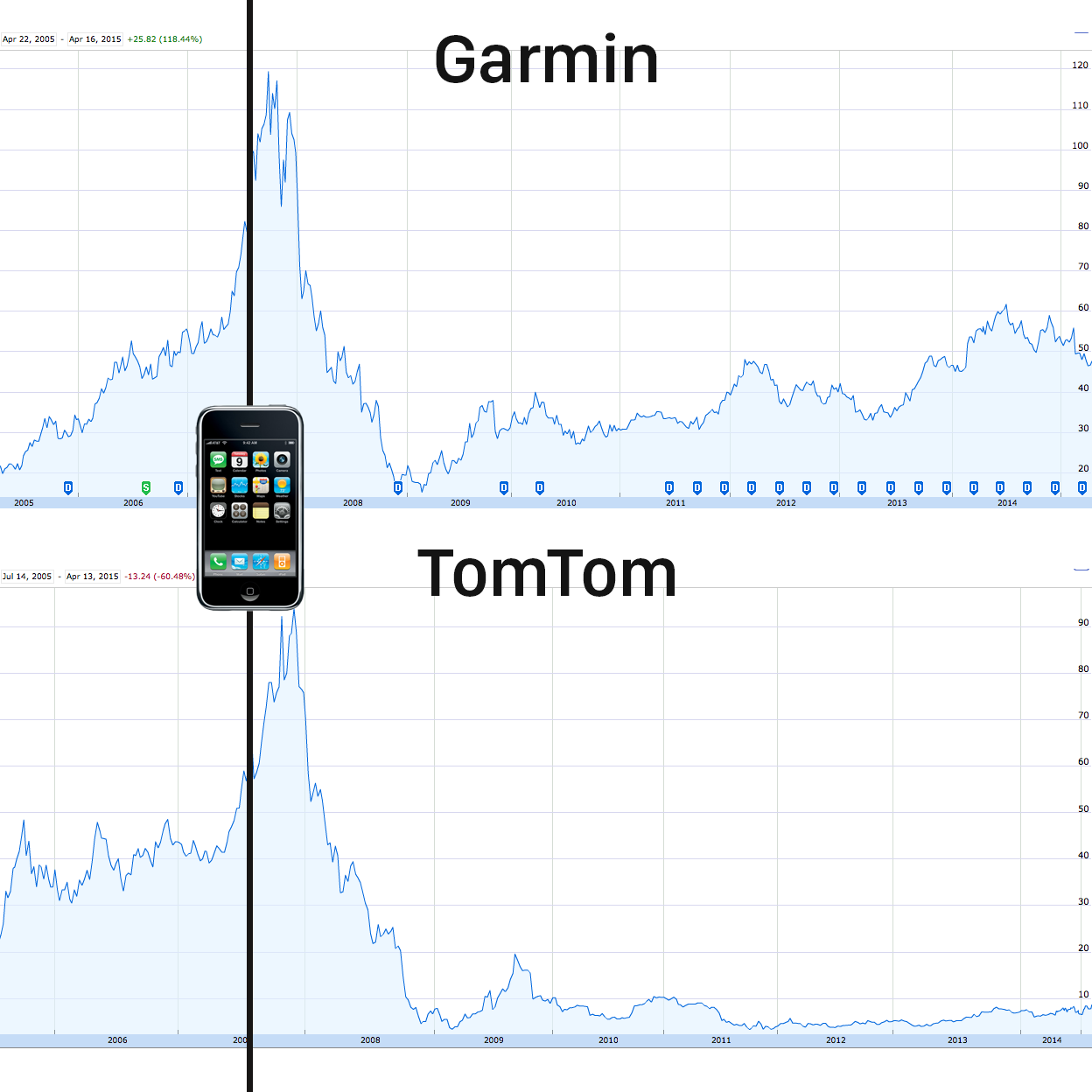 The first iPhone didn’t even have GPS yet, but it started the rapid fall for each of those companies. It’s dangerous to have a product that just does one or two things, as an “omni-device” can come along and knock you out of the game by doing your thing and so much more. It’s even worse when that device is made by Apple.

UsTwo, developers of the amazing Monument Valley, released a huge array of…