When the Apple Watch was first announced, we expected it would cut into the fitness-tracking market. Instead, the Apple Watch has mostly hurt other smartwatch makers, like Samsung, which fell out of the top five this quarter.

TomTom stock continued to skyrocket for 6 months after the iPhone came out. At the end of 2007 their stock was worth $51.50 per share. 12 months later it was worth $5.20. The iPhone destroyed its entire market. I've got money on the Apple Watch doing the same to dedicated fitness trackers too. 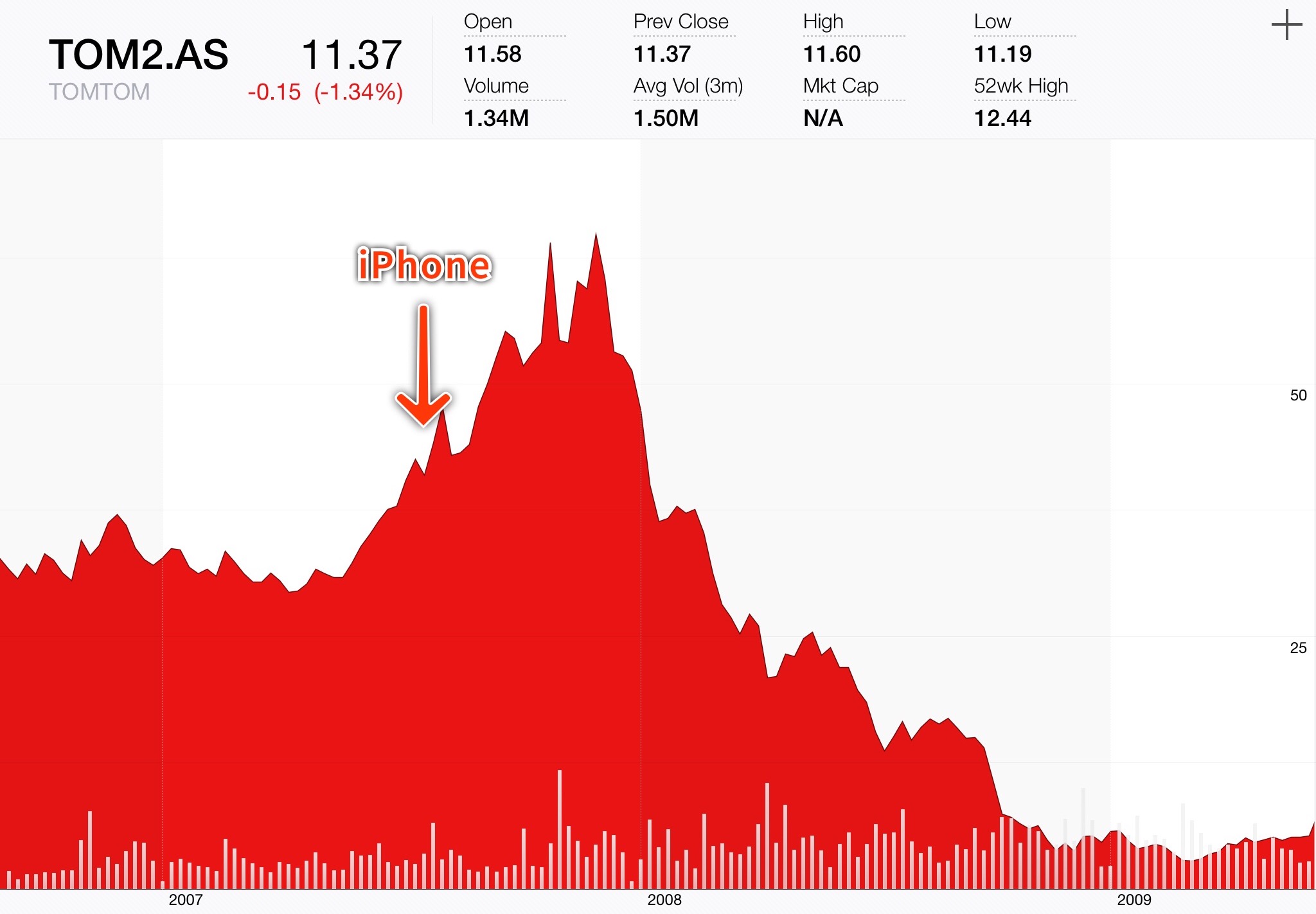 This was a solid year for games, but I feel like I…

> the more games I play, the more I find what gives me…