On a lark, I downloaded my complete Twitter history and ran some searches on my tweets to see what things I have said over the years. Not great insights here, but here’s some #mildlyinteresting data from about 33,000 tweets:

When I tweet about tech, it’s usually about Apple 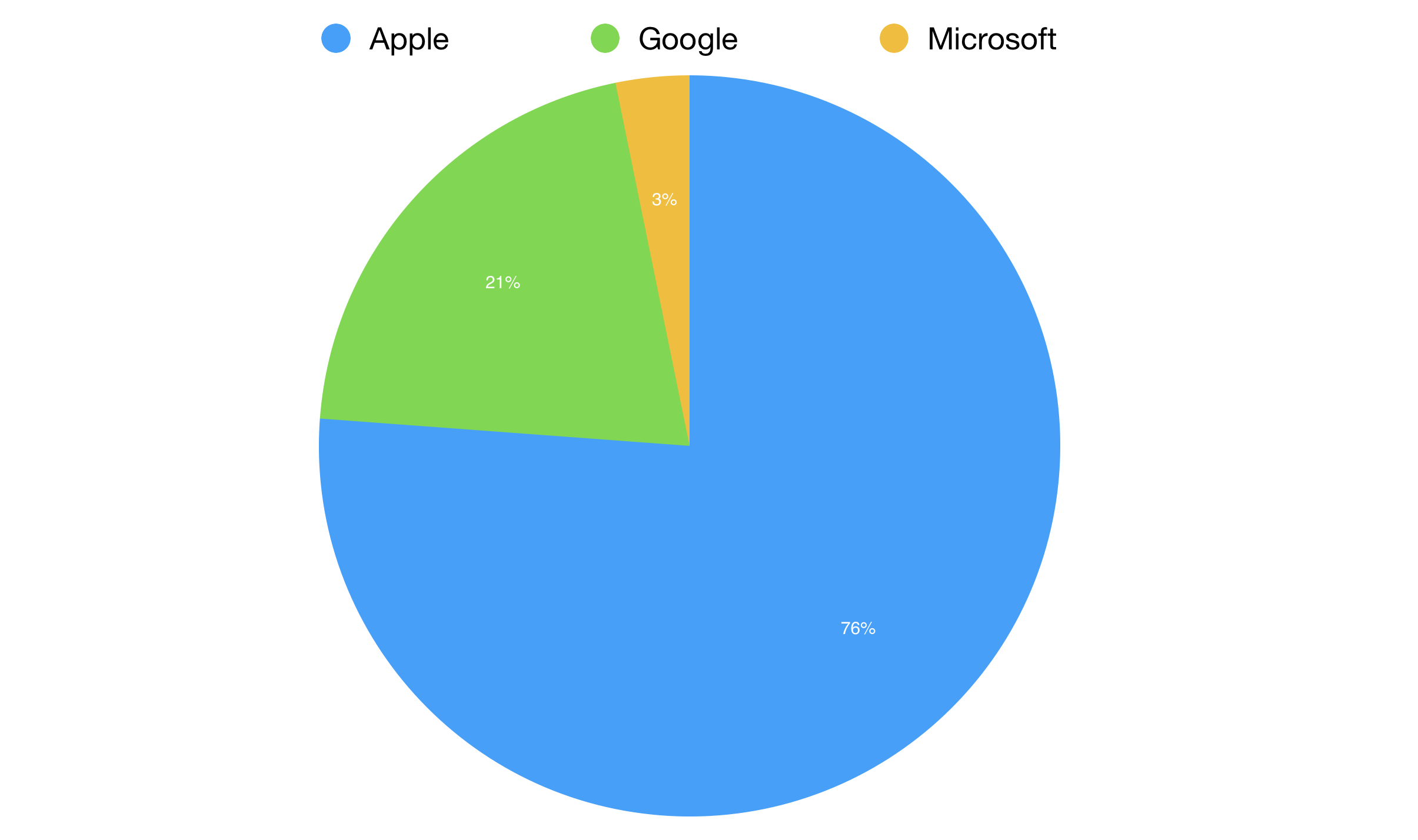 This comes as no surprise, but Apple comes up the most in my tweets when compared to Google and Microsoft.

When I tweet about Apple, it’s usually about the iPhone 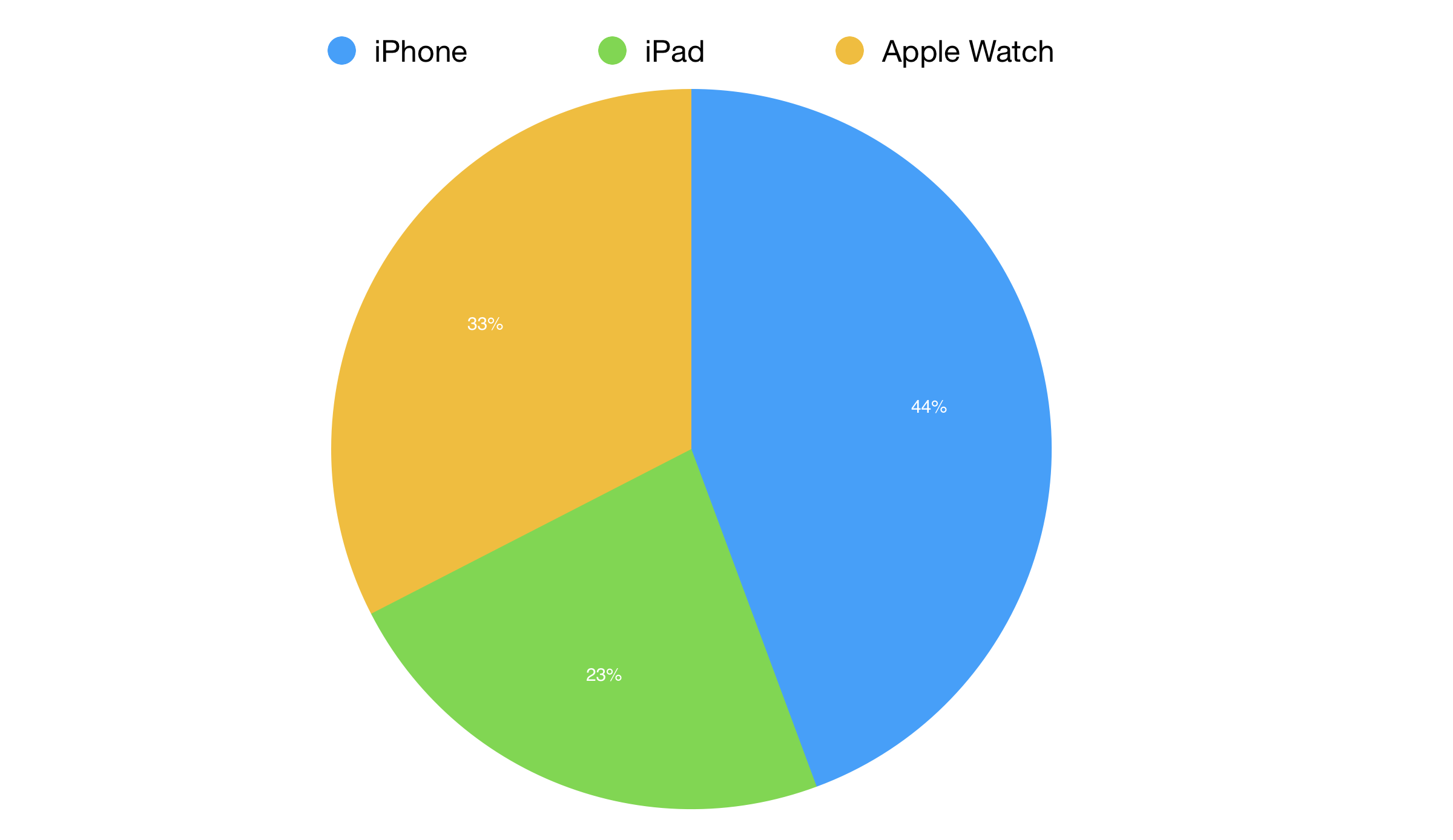 It makes total sense that the iPhone is in the lead here, but the fact the Apple Watch is so close behind is probably a little more unique.

iOS is my most tweeted-about platform, but Android and macOS are right behind 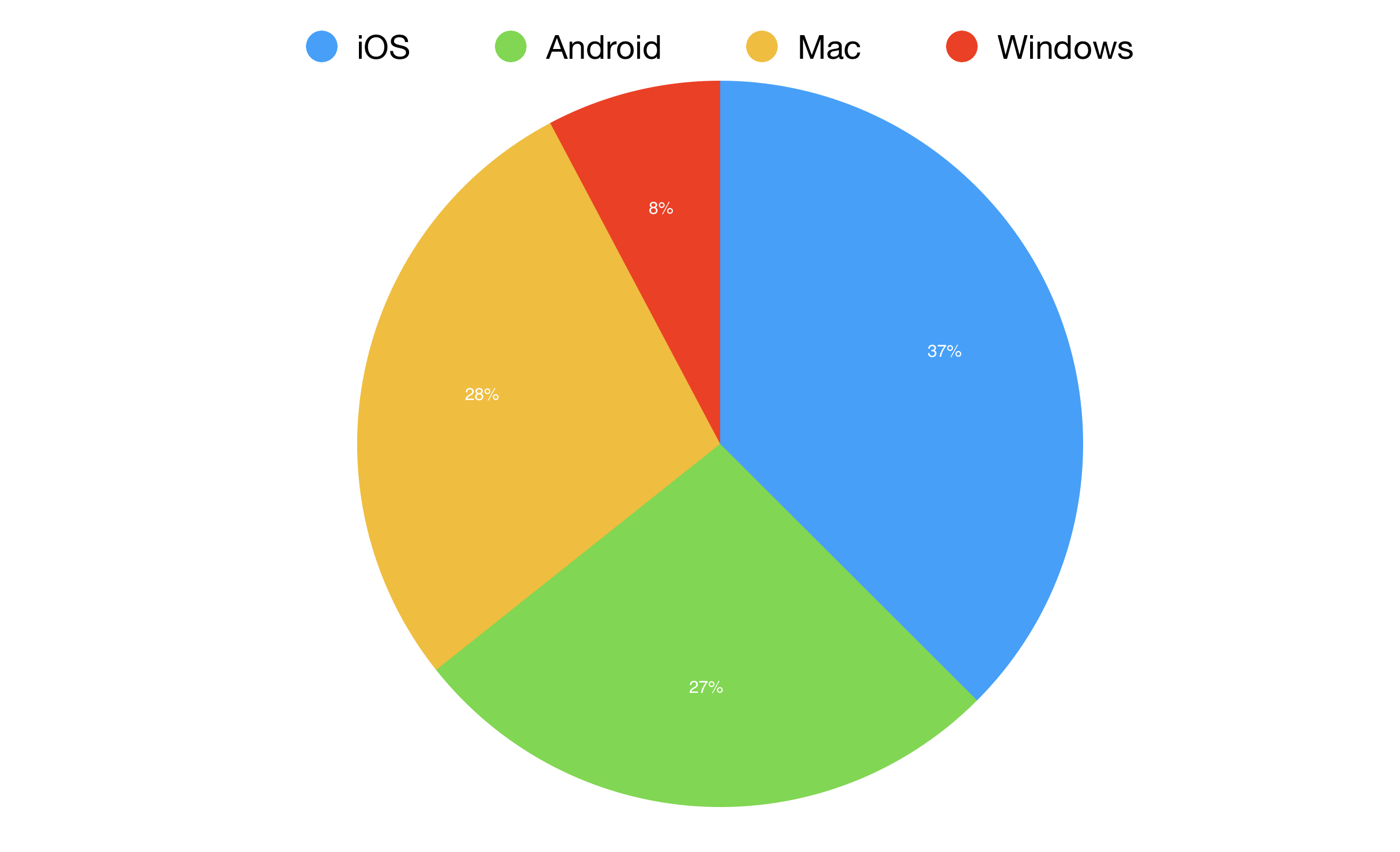 Numbers just randomly made the Windows wedge red, but that’s actually pretty consistent with how I upset I am when Windows inspires me to tweet something.

Those are the 4 curses I’ve said on Twitter, with “damn” way in the lead. I also apparently curse once every 55 tweets or so, although it drops down to once every 125 tweets if you don’t count “damn.” Also of note, a quick search for other terms I would classify offensive, and not acceptable language in the modern day show up zero times in my history, so I’m happy about that.

😜 is my most used emoji

This one makes me happy, as it is intended. There’s no good way to search for all tweets with any emoji, so this data is incomplete, but based on my iOS keyboard’s list of my most used emoji, this collection should cover most of them. It’s honestly fewer emoji than I expected.

6% of my tweets link to BirchTree

No graph for this one, but I think that’s totally acceptable. If you ever wanted, you could follow @_BirchTree for 100% links to this site.

There is no conclusion, I told you there was no great insight right up at the top 😜

Introduction The HomePod is an interesting product from Apple. It’s a…