Sony announced their earnings this week and it was another good quarter for their Game & Network Services division. It was their 6th straight quarter of revenue growth, as well as their 11th in a row of operating at a profit.

The revenue growth was credited largely due to software sales, both digital and physical, as well as the launch of PlayStation VR in October.

Sony also had a bonkers quarter for PlayStation sell into the supply chain, as the shipped 9.7 million PlayStation units to retail. That's the highest amount the company has ever shipped in the history of the PlayStation brand.

This record quarter for unit sales did not impact revenue massively, as ASP dropped on PS4 hardware over last year. It's possible the PS4 Pro will help increase this stat in future quarters, but it appears to have had little impact on ASP since it's introduction.

As always, here are some breakdowns of the quarter against the last 5 years that Sony has reported Game & Network Services as their own division. 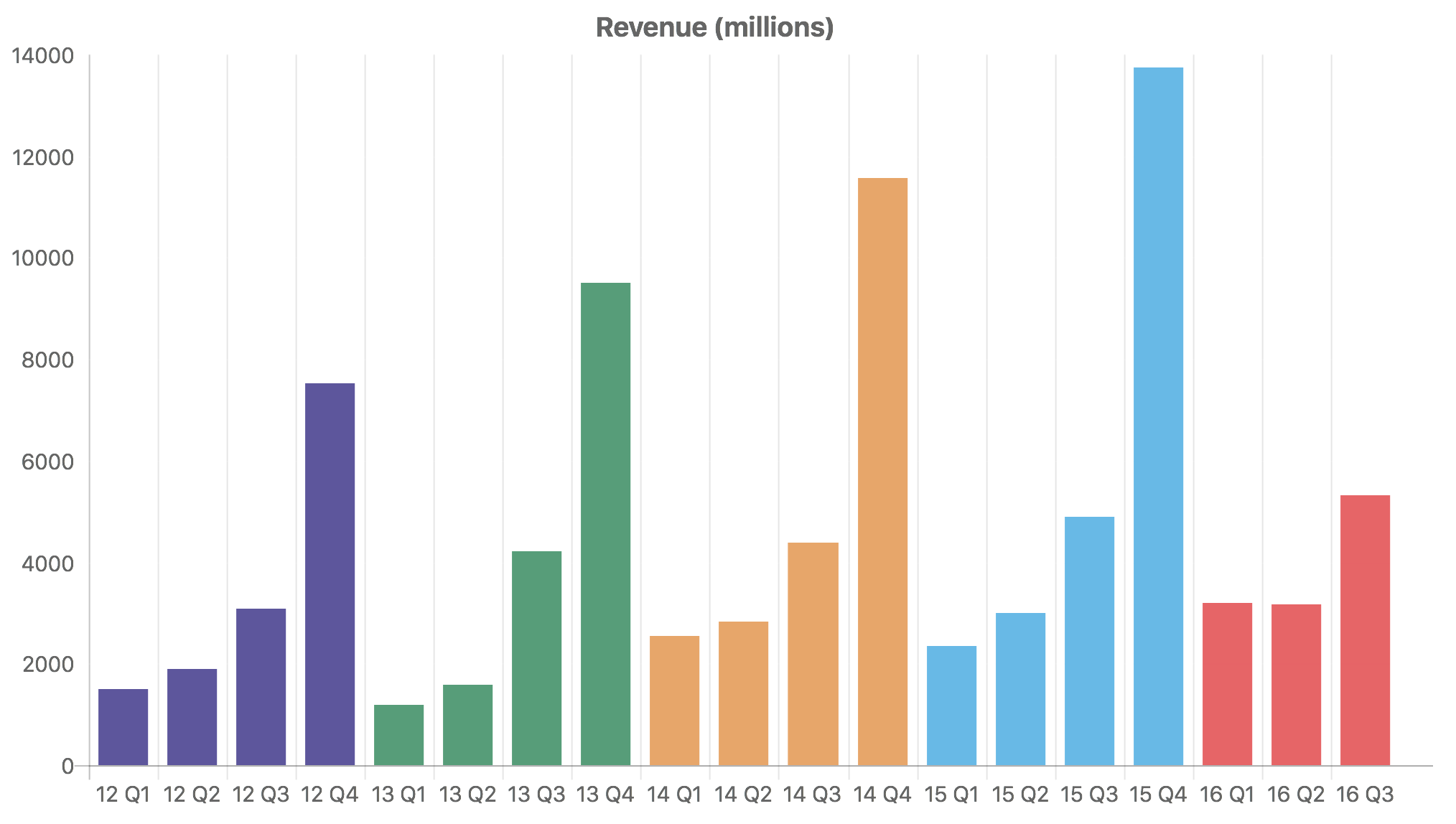 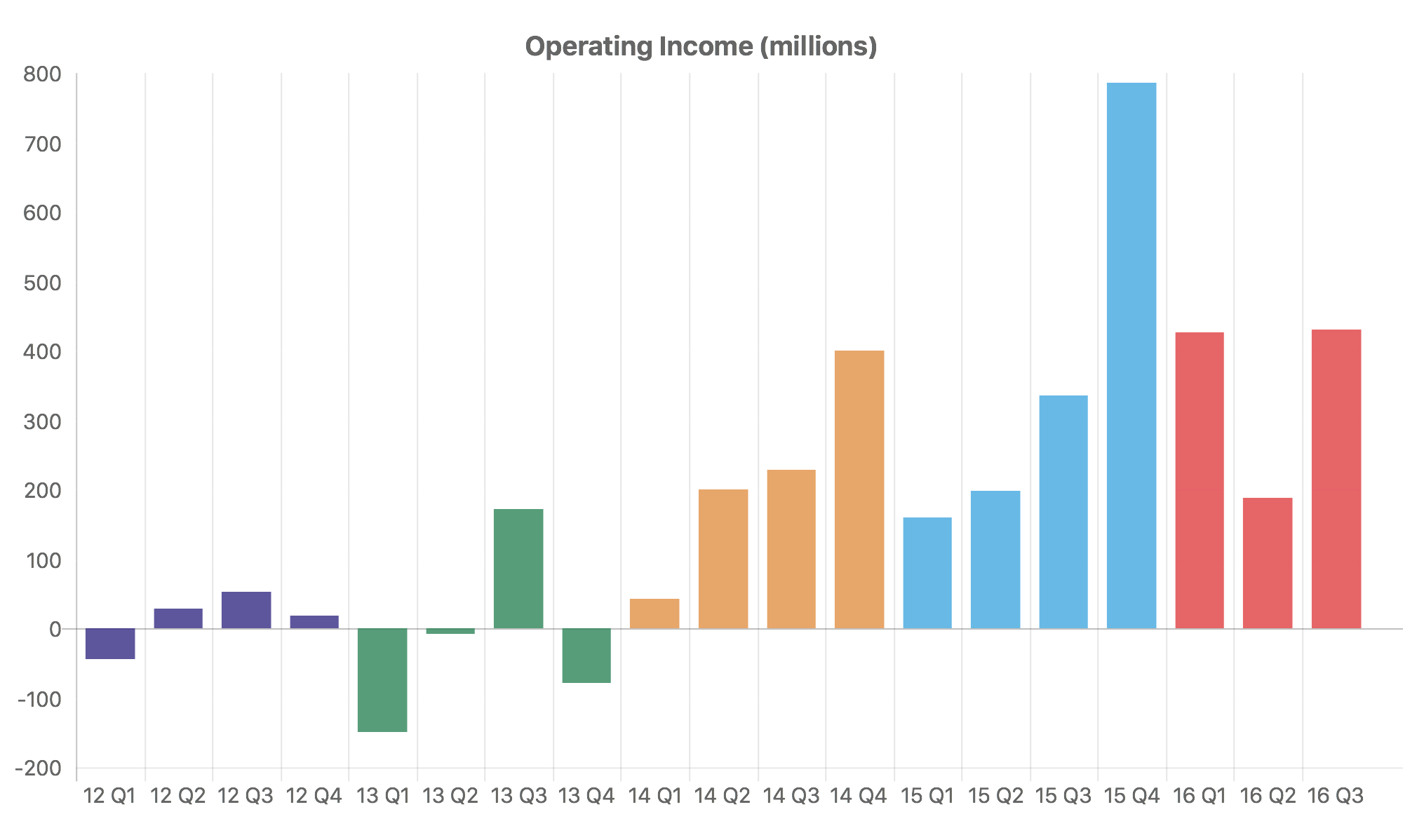 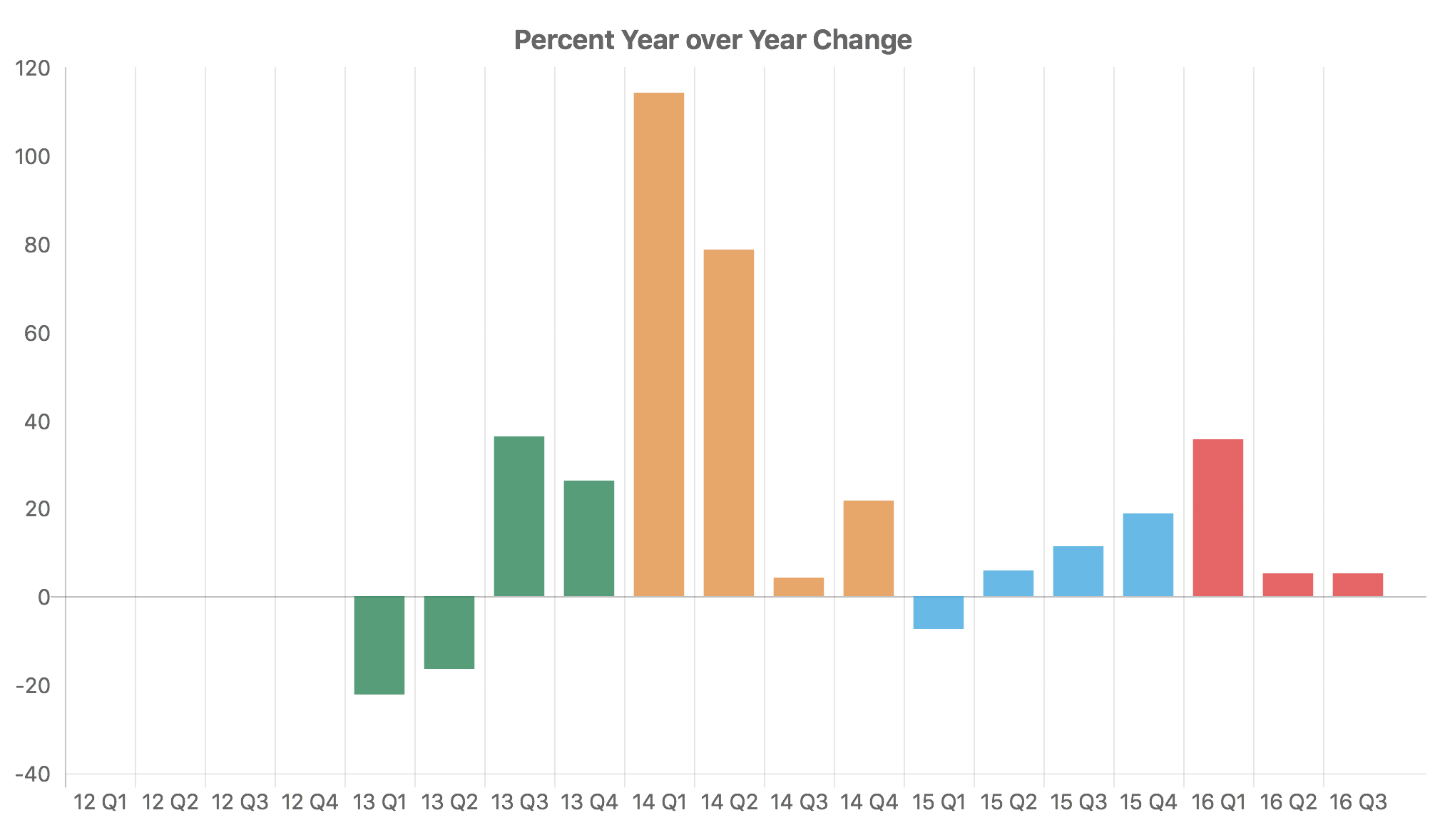 Annotable for iOS: mark up your images with style

https://www.youtube.com/watch?v=ivkY9xlQL3M Quick overview of what makes…