The Apple Watch is not in trouble by any means, but it’s going down a slightly dubious path. Every few months there’s some sort of story about a popular app removing its Apple Watch app. It’s greeted by some as more evidence that the Apple Watch is failing, while others rationalize it as “an experience that doesn’t make sense on the Watch.”

I tend to think that many apps don’t need a full watch app, certainly not the types of apps that devs were making for watchOS 1, but it would also be nice to see any new apps coming to the platform as well. Right now we have occasional headlines of “look that app just left” and none that say, “this new app is really cool!” This is where I think third party watch faces have a chance to change the momentum.

Apple calls the Apple Watch the “most personal product” they have ever made, and there’s nothing more personal about a watch than how it looks. People can get the Apple Watch in the material or color they want, and they can deck it out with any of thousands of custom watch bands, but once the screen turns on, we’re all basically looking at the same thing. This is where third party watch faces can make a big impact.

Maybe you like the Apple Watch faces (I do too!), but there are plenty of people out there who want something else. As I said in my watchOS 5 wish list, there are tons of amazing designers who should get a shot at making something amazing:

I’d love to see what The Iconfactory, Tapbots, Flexibits, Snowman, or any number of other development houses would do with the opportunity to make their own faces. I’d like to see what fitness-focused faces RunKeeper or Nike or Adidas would come up with as well. Hell, even if it’s some sort of partnership thing where only a few developers make the cut and can release watch faces deemed good enough by Apple would be enough.

Even as an Apple Watch enthusiast, I don’t find myself looking for new watch apps that often. But if devs were releasing watch faces on a regular basis, you’re damn sure I would browse all the time.

But not all agree with me. Joe Cieplinski, for example, feels a bit differently:

I know, it’s conventional wisdom that third-party watch faces would be the best thing since the Destiny’s Child reunion. But I think it would be a terrible mistake.

Can you imagine Omega letting any Tom, Dick, and Harry design their watch faces?

No, but that’s entirely not the point. I feel like this argument is basically the same as people who insisted that Apple was right to not let people set custom wallpapers because people will set bad photos. 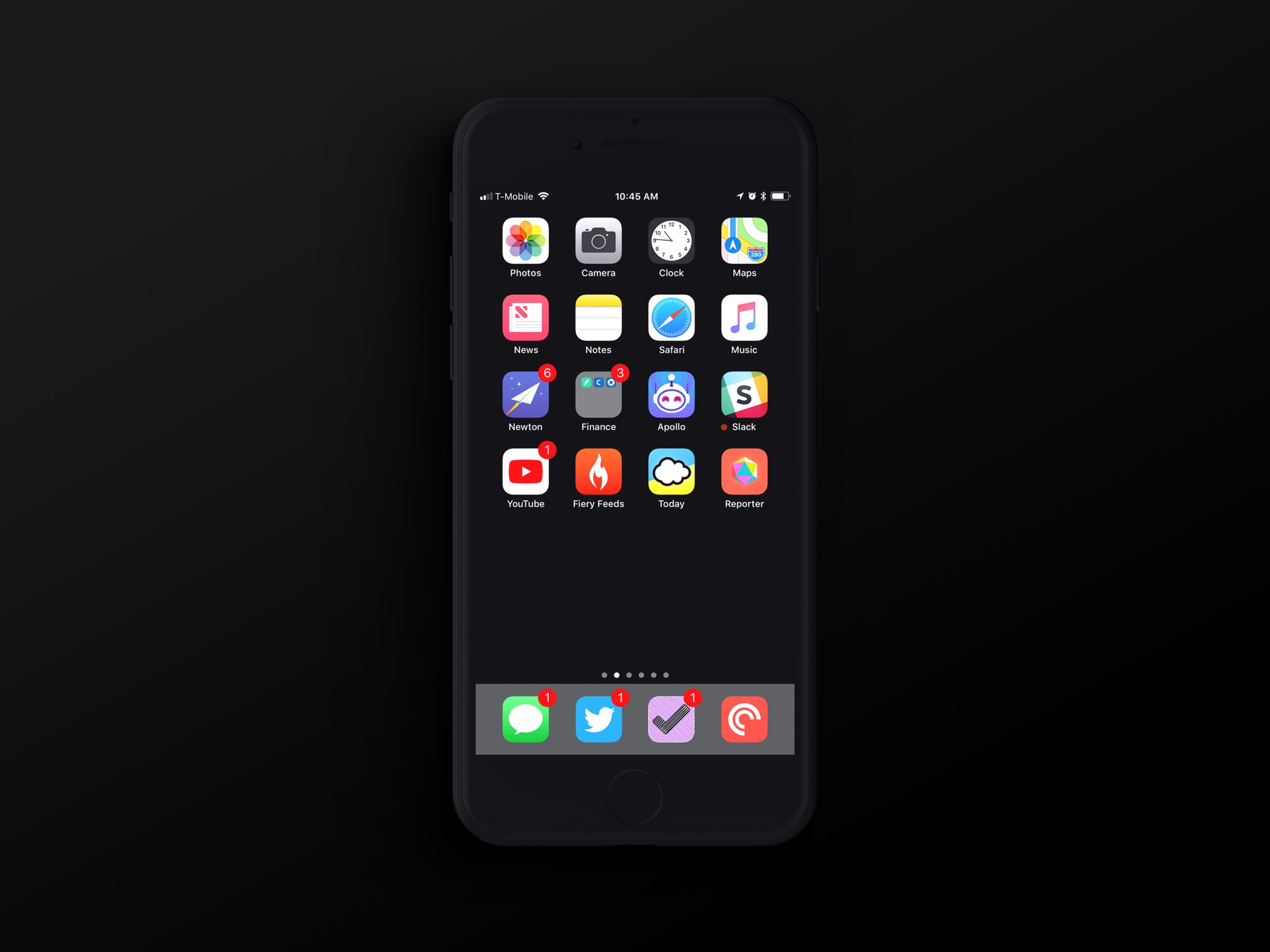 Yes, this is actually something people said back in the iOS 1-3 days. Even after Apple allowed custom wallpapers in iOS 4, there were some people who insisted on sticking with a black background.

To this day there are people who still do a black background, and that’s okay! Some people do abstract art, others do photos of their family, and others do other clever things. But no one thinks iOS is garish because some people set ugly backgrounds.

More from Joe (who I do like, by the way, we just really disagree here):

And given that there’s no way to charge directly for a watchOS app, there will be no financial incentive for anyone with skill to make faces, anyway. So then what? Watch faces with ads? Brand logos from Starbucks, MacDonald’s? It’s bad enough we’ve already got Nike logos.

Apple has allowed people to set custom wallpapers, icons, and more on iOS. To this day, it hasn’t made iOS a hell-scape of bad design. In fact, 3rd party developers have made iOS a more wonderful place than Apple ever could have on their own. This aversion to letting anyone but Apple design things seems very close-minded to me.

So will Apple allow this to happen? Based on the leaks in watchOS 4.3.1, yes, and probably sooner rather than later. I am happy to go on record saying that this is a good idea and will lead to more Apple Watch sales as I think cool new watch faces will do more to sell Apple Watches than any app a developer could bring to the platform.

Alexa Is a Revelation for the Blind - The Atlantic [https://www.…

If Apple Never Makes a Cheaper HomePod, it Would be a Major Break from History