Last night I gushed a little about how wonderful the camera on our phones have become in recent years. The phone I have in my pocket these days is either an iPhone 8 Plus or a Google Pixel 2, both of which are widely considered to be best in class, but I wanted to put these up against some other cameras to see how good they really are. Here’s what I’m comparing:

This comparison is by no means an attempt to make any one camera look bad, and obviously this isn’t really a fair fight. I’m just satisfying a curiosity on my end in regards to how far apart brand new phones are compared to budget phones from 1-2 years ago, as well as a regular point-and-shoot.

On a technical level, these photos were all taken with the stock camera apps and had no retouching done after the fact. The image files below are the full-res images, so pardon if they take a minute to load. The only exception is the Nikon camera, which was edited a bit in Lightroom since an unprocessed RAW file is not what anyone actually outputs, so I made some edits to make it look similar in exposure and saturation to the phones on display1.

Here’s the full resolution shot from each camera. This indoor shot is meant to compare the clarity, color accuracy, and natural (non-portrait mode) depth of field form each lens. 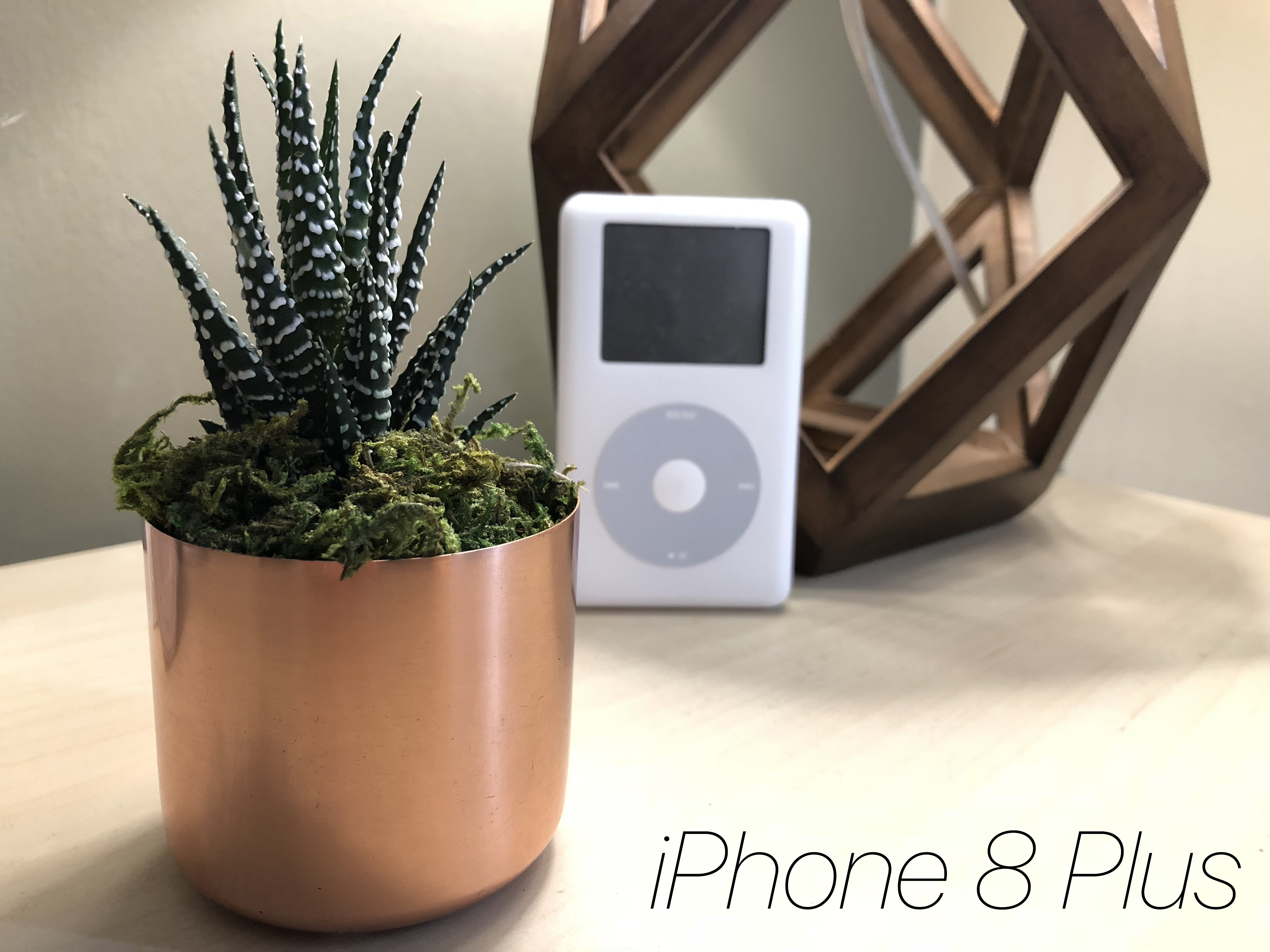 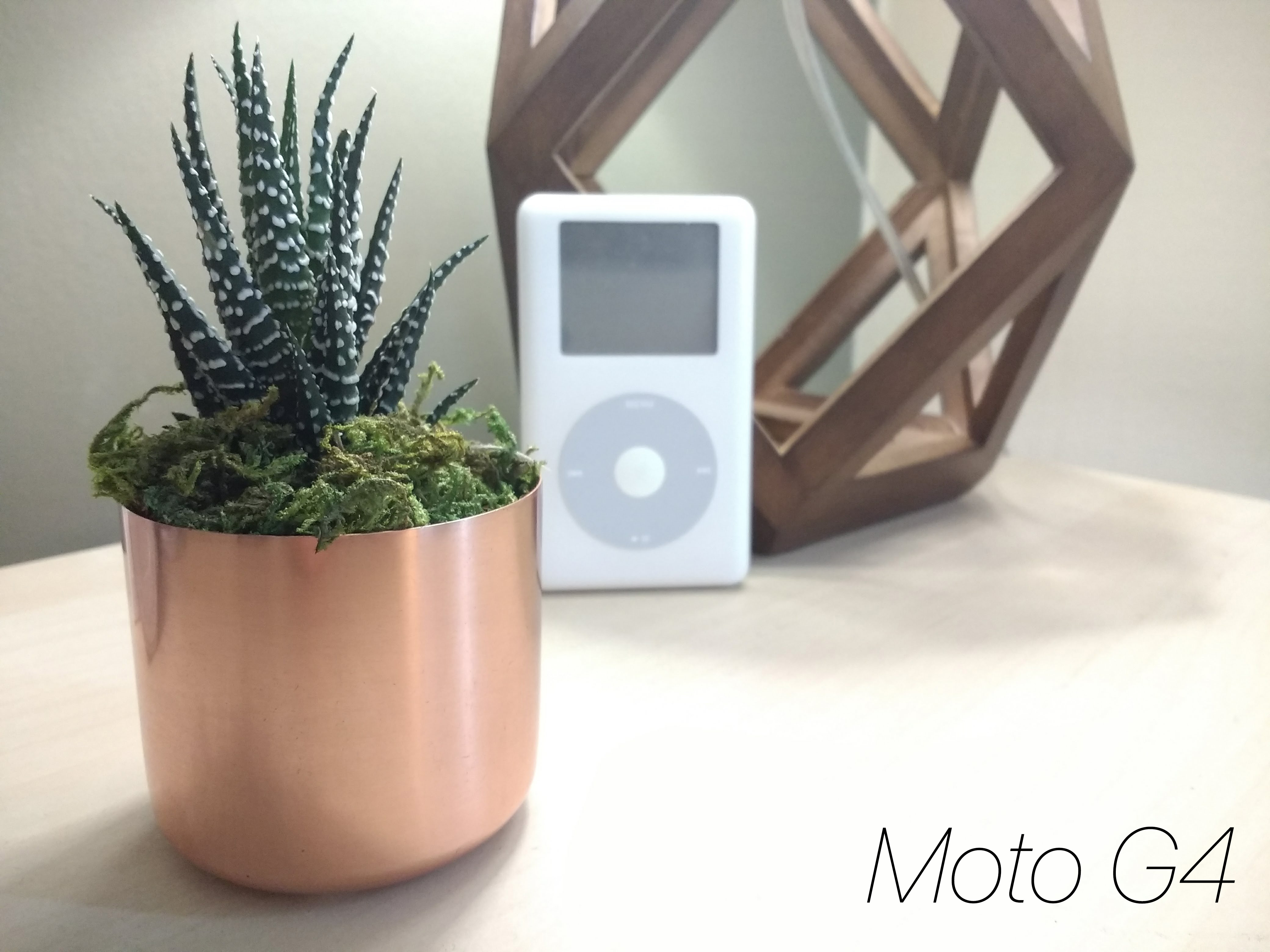 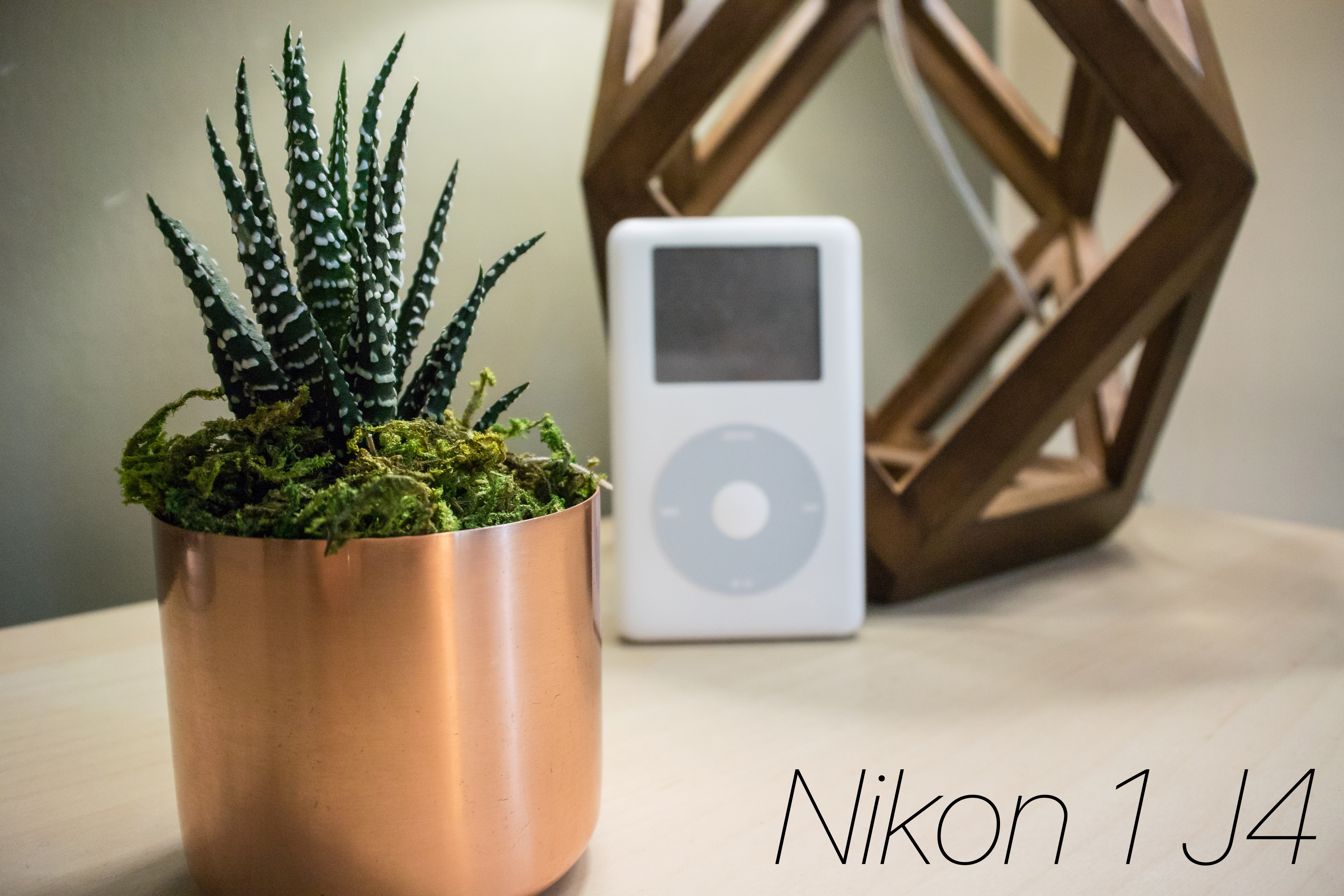 Right off the bat we see some striking differences. The Moto and Nextbit phones really look worse than the rest, with the Robin struggling with color and the Moto just producing an incredibly soft image considering this picture was taken directly under a lamp. The Pixel and iPhone shots look pretty good, with the iPhone doing a better job of hiding the flicker of the LED bulb this shot was lit by2. Meanwhile, the Nikon does well with color reproduction and the softest background blur.

Now let’s zoom in a bit to each photo and see what the details look like. 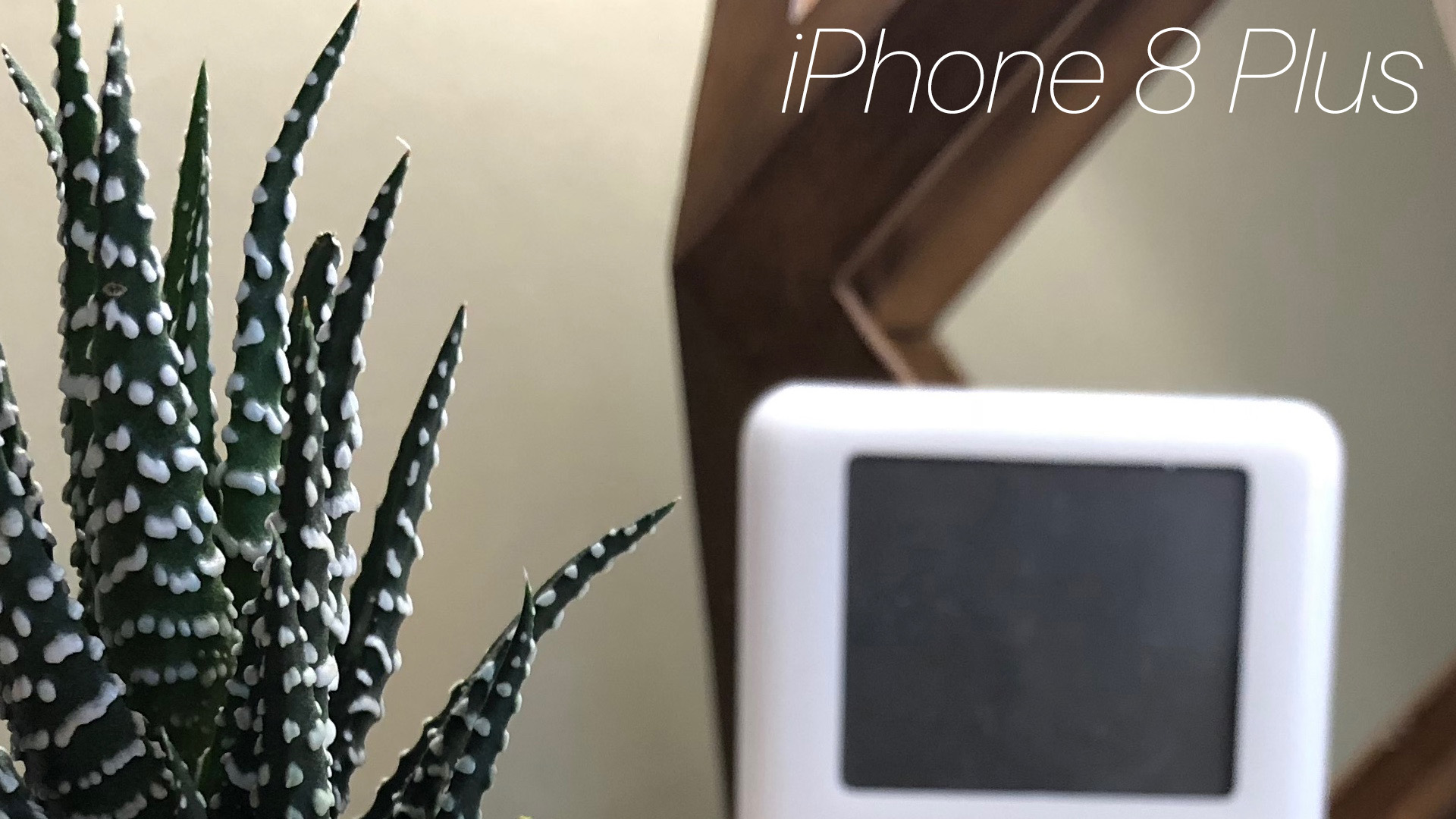 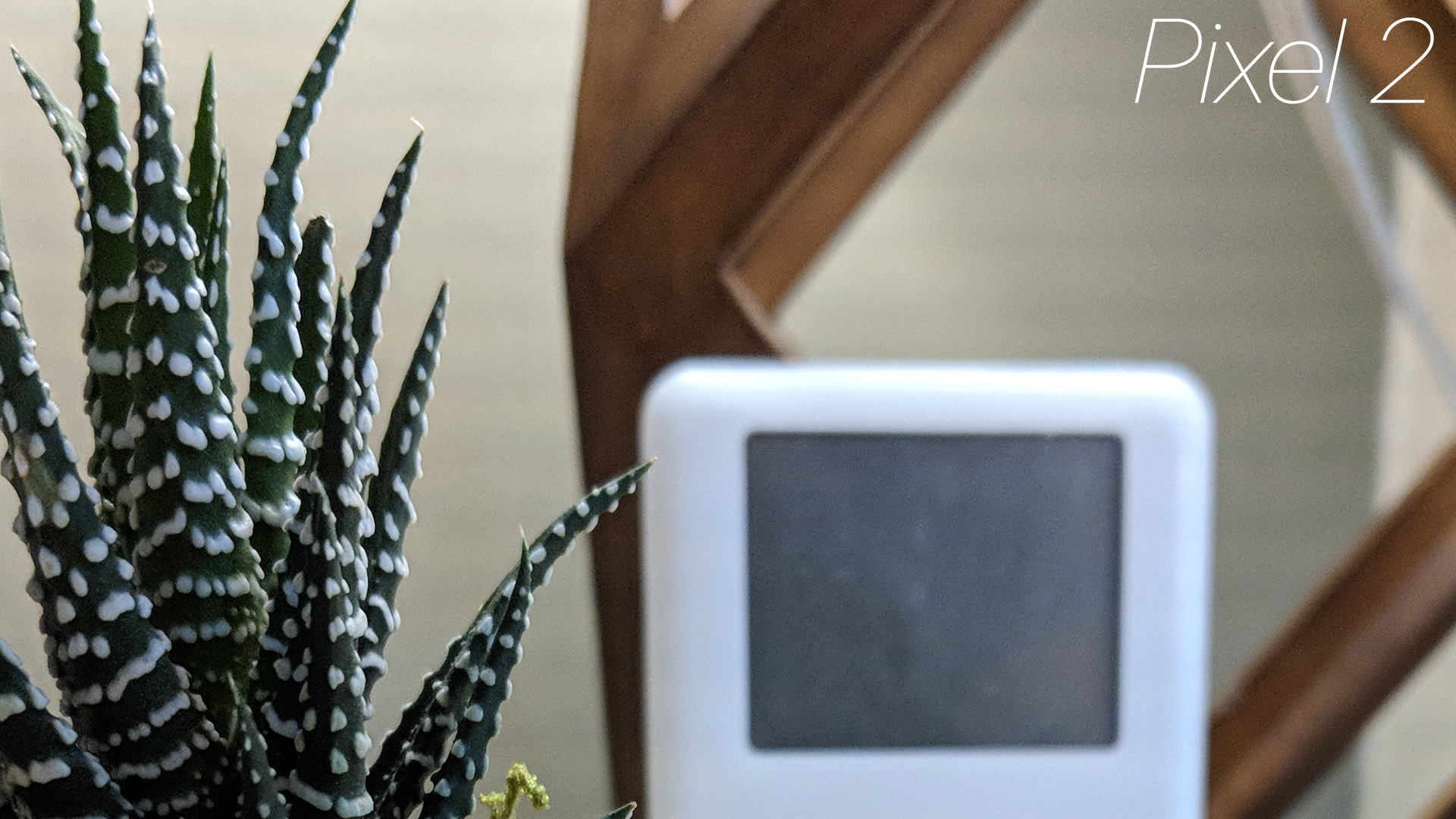 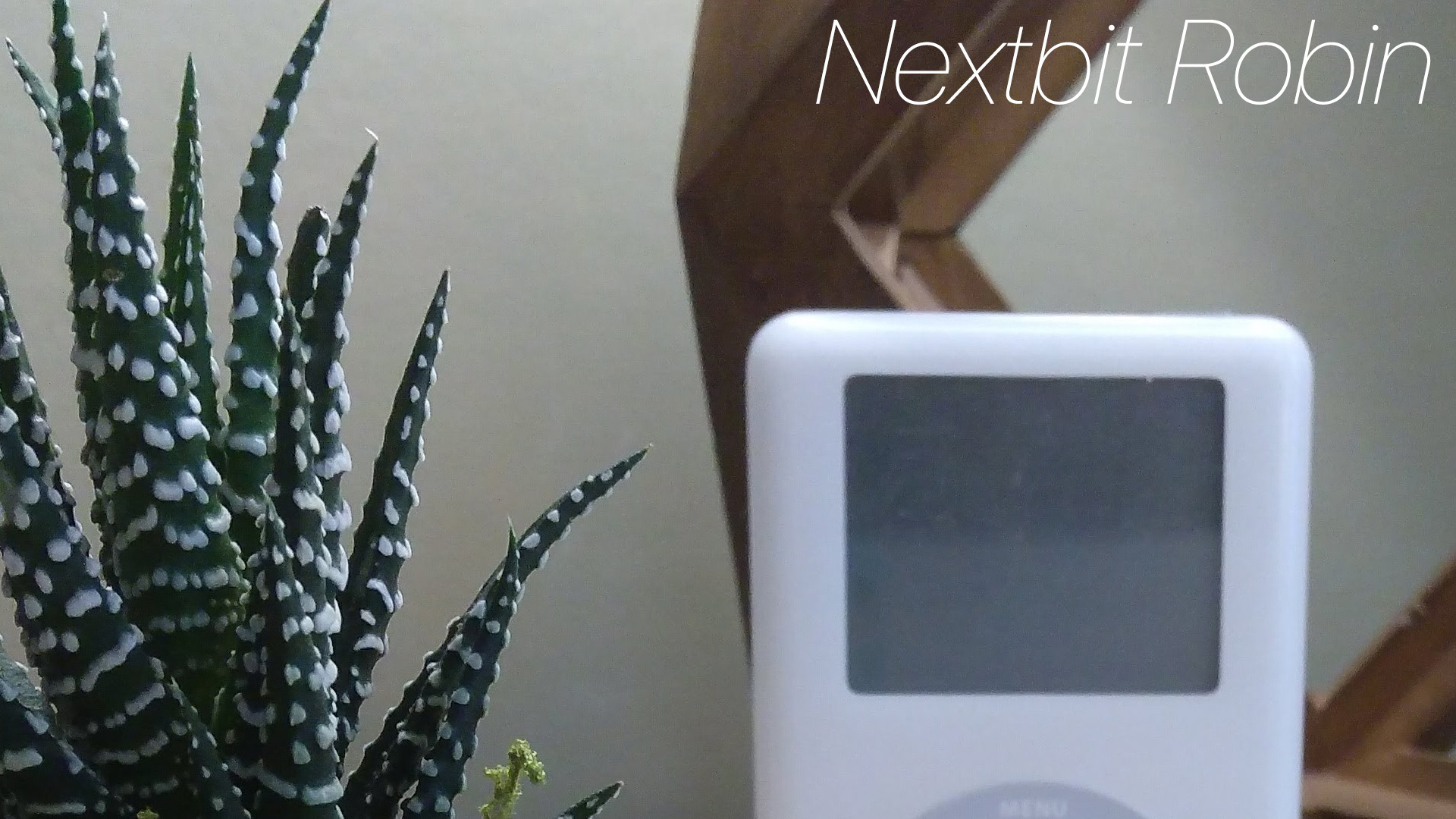 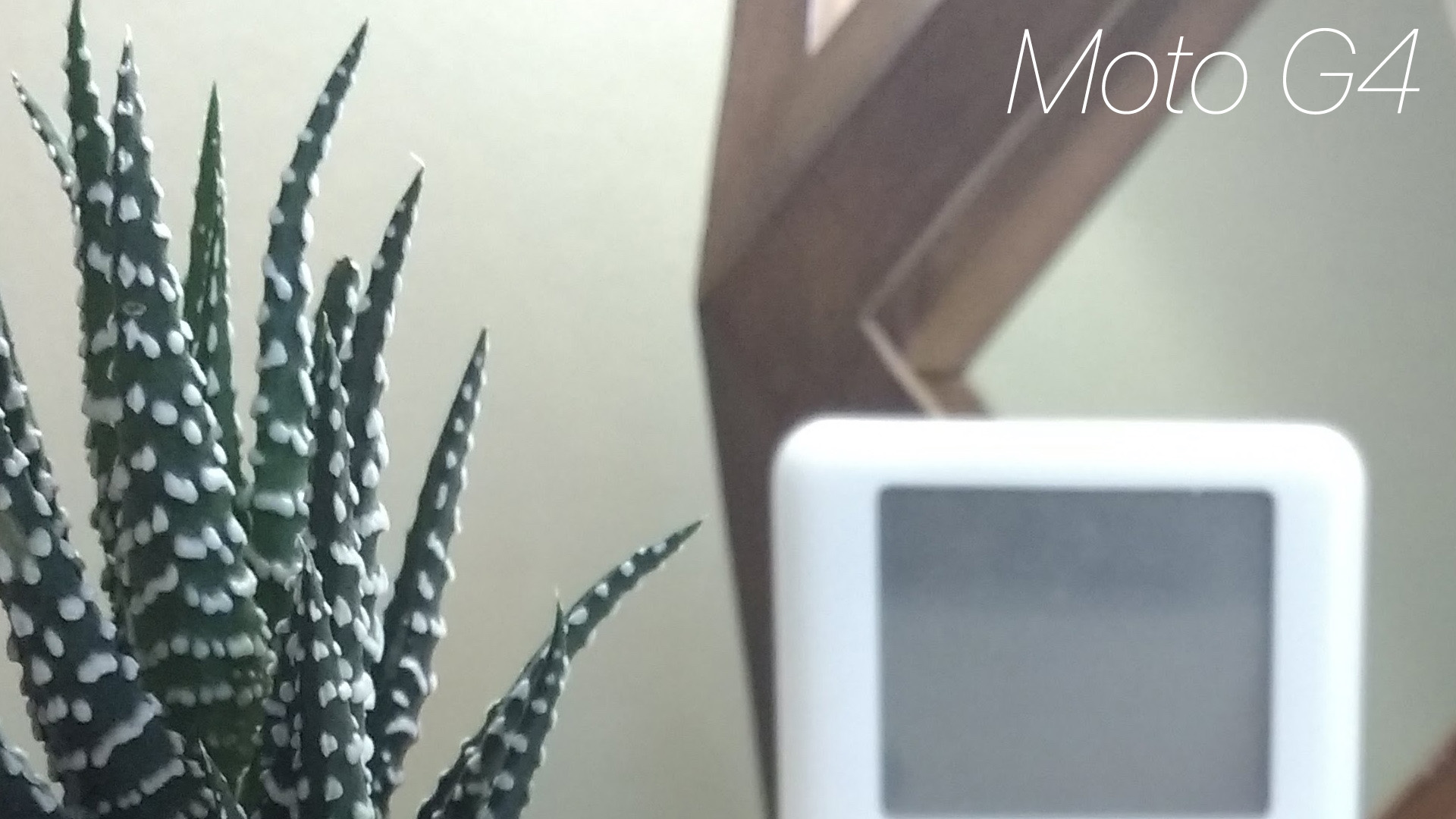 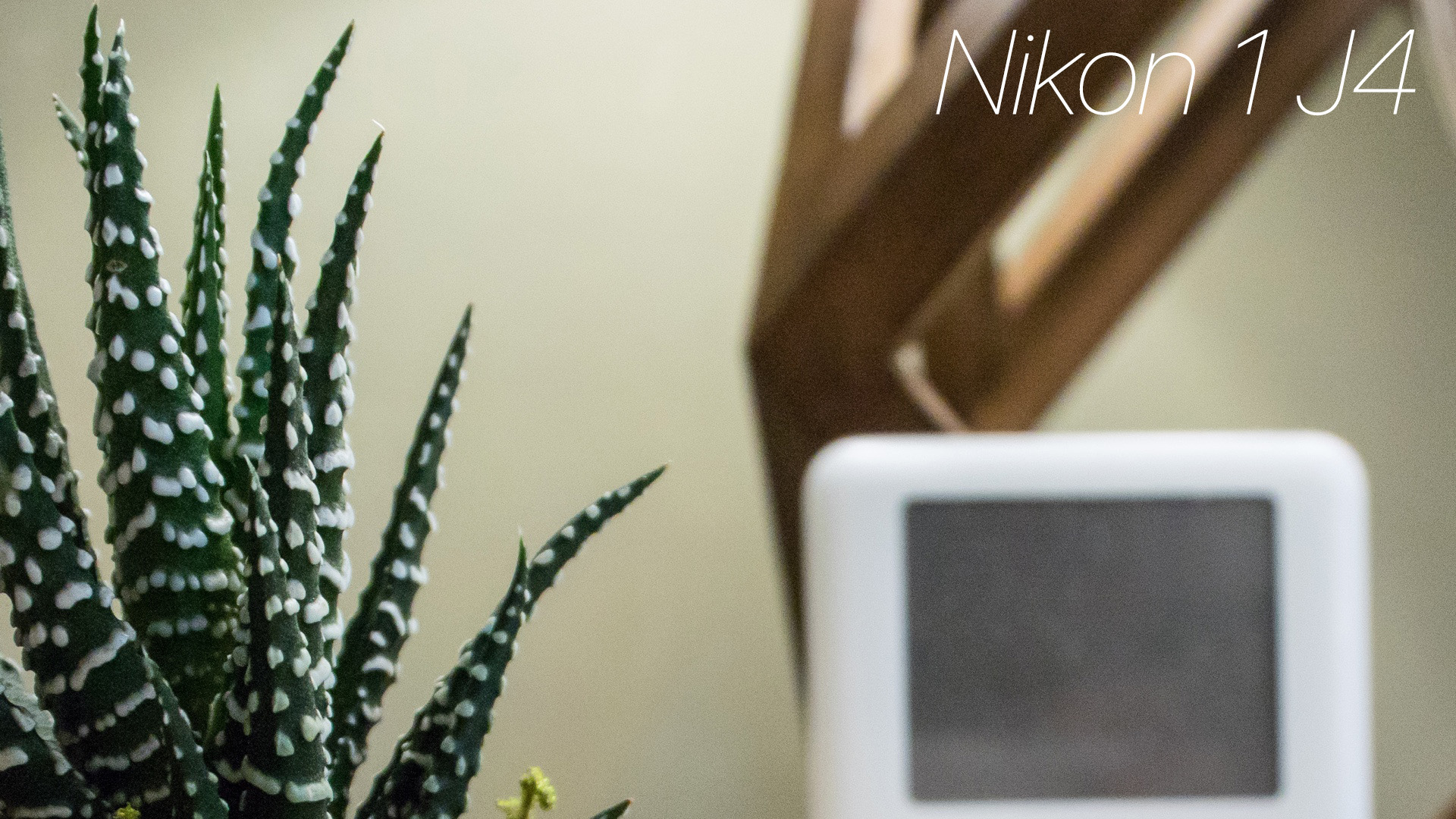 At this point the differences are massive. The Nikon 1 continues to be the best in the bunch, with the iPhone very close behind. The Pixel has a little more noise in the image when you zoom in which I don’t love, but looks fine overall. The Robin looks like you took it into Photoshop and applied the watercolor effect to it and looks like it’s doing this to compensate for an otherwise very noisy image. The Moto just needs to go home though, this is terrible.

Despite this being a single image, I think we get some good information out of this, even if that information it’s that surprising. The iPhone and Pixel cameras are worlds better than those found on the Nextbit Robin and Moto G4. The Robin came out in February 2016 and cost $399 while the Moto G4 came out in May 2016 and cost $199. As expected, phones that are 2 years old and had less-than-flagship specs for their time don’t take great pictures today.

That said, the fact that the iPhone and Pixel do just about as well as the standalone camera is kind of remarkable. It’s exciting to see where we’ll be in a few years.

It’s been a whole day [https://birchtree.me/blog/wwdc18-wallpapers-for-your-mac-or-pc/] since…