3D Touch is the biggest UI change to iOS since multitasking 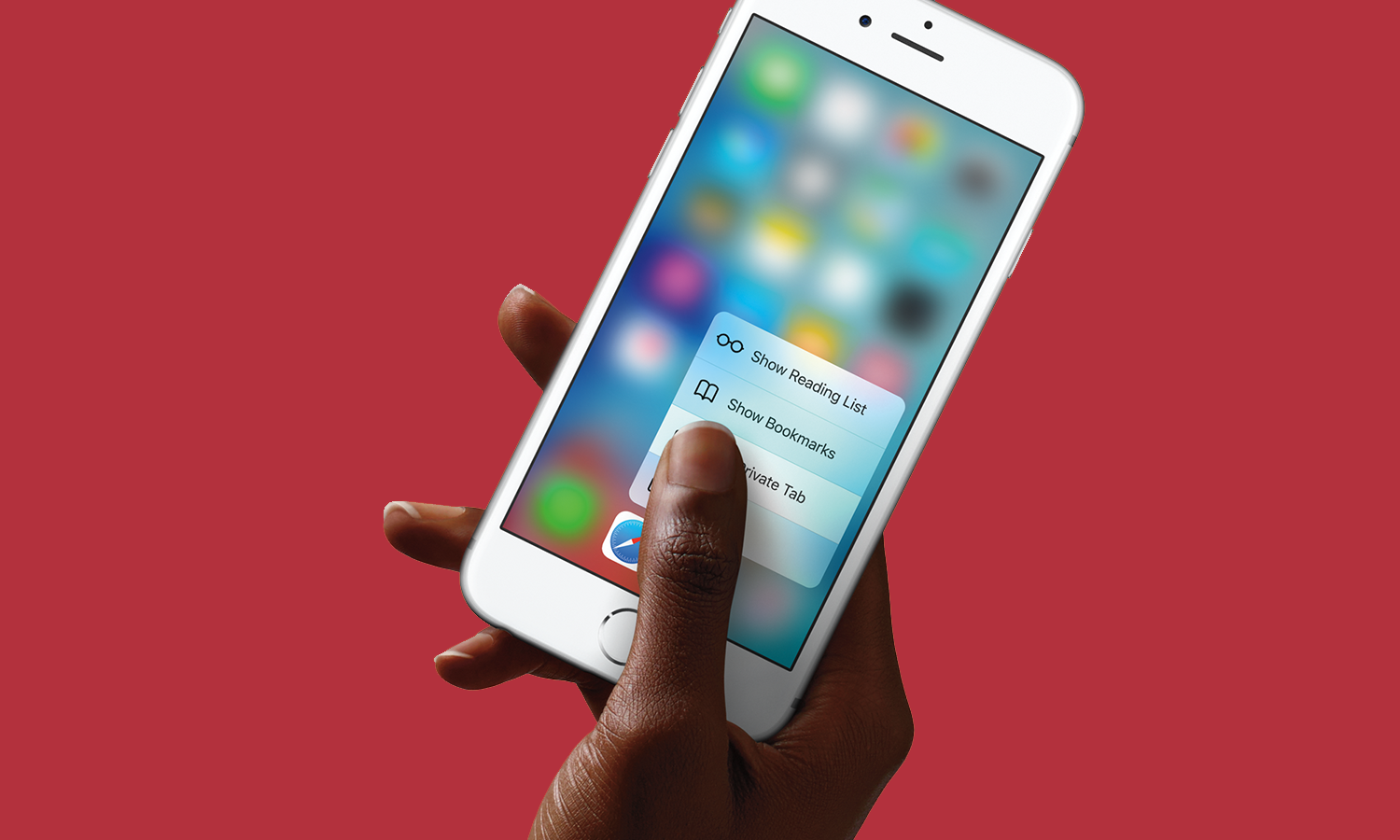 I think 3D Touch is the biggest thing to change in iOS’s interface since multitasking was introduced in iOS 4.

I see the killer feature of 3D Touch on the iPhone to be the quick actions you can perform from the home screen. Good app developers will take advantage of this feature by figuring out what people do most in their apps and letting them accomplish them in one quick motion. Twitter and Facebook should let you jump right into the tweet/post compose screen, Instagram should let you upload your latest photo, and Google Search should bring you straight into a voice search.

Thinking more niche, Workflow could let you execute your favorite workflows without jumping into the app at all. Workflow just got updated with the ability to do this in a Today View widget, but being on the home screen would be even better. Since ESPN’s app knows my favorite teams, it could let me jump into a gamecast or turn on notifications for the game in progress. Overcast could have one that subscribes me to the podcast feed I currently have in my clipboard. Just looking around my home screen I see tons of opportunities for apps of all types to use this new feature to make my interactions with them more enjoyable.

I haven’t been able to dive into exactly what the limits are of these actions are, but the examples Apple showed on stage this week lead me to think some really cool things are possible. And this is before jumping into the in-app possibilites as well, which are a little more mysterious, but could also be really specail.

Previously, I think iOS 4's introduction of multitasking and iOS 8's extendsion platform have been the biggest, and most important changes to iOS's user interface. I think 3D Touch has the potential to be just as important an advance.

Bite Size Tech #19: Apple Continues to Fire on All Cylinders

Tim Cook's Apple is Still the Apple We Know and Love