You all know the drill by now, so I’ll just get into it. This is a comparison from a walk around town today, focusing on portrait modes on each camera. In every comparison, the iPhone is first and the Galaxy is second 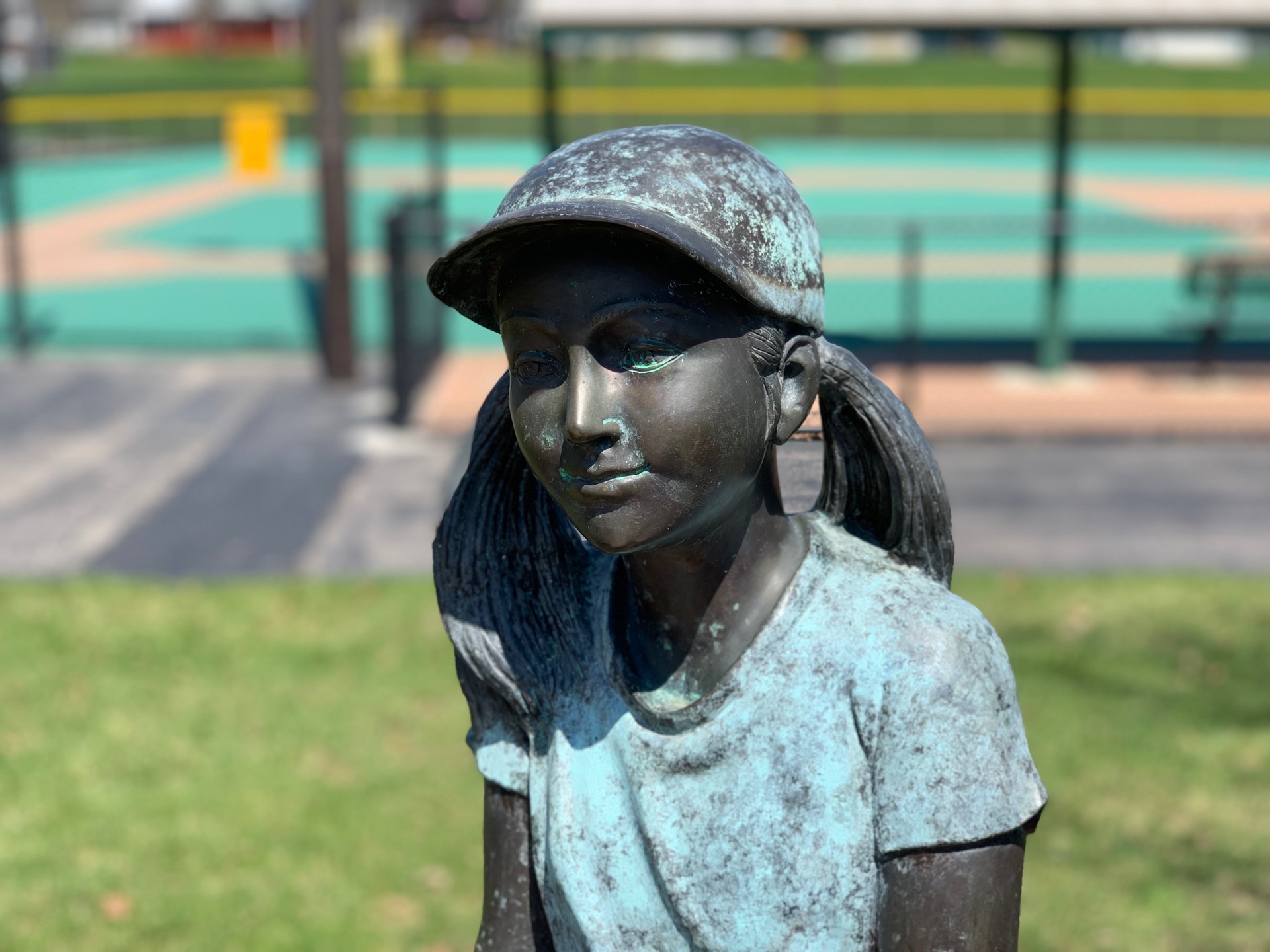 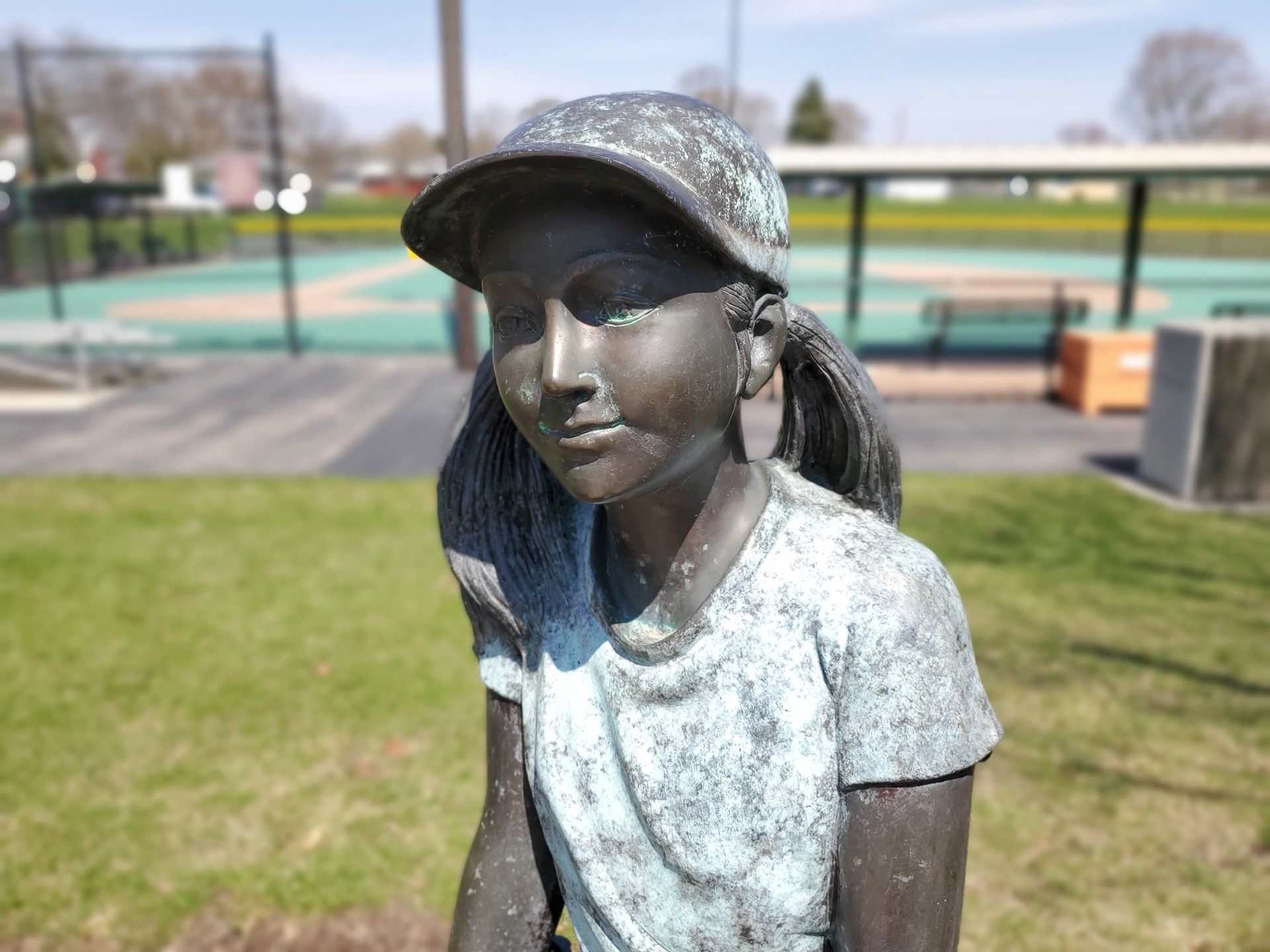 Right off the bat we see some big differences in processing. The iPhone has what I find to be a much more flattering focal length which the Galaxy S10e simply can’t match with its wide-only lenses. On the other hand, the Galaxy does a better job with the under-hair blur and has lighter shadows that maintain more detail. I prefer the look of the iPhone color, but the Samsung device holds its own here. 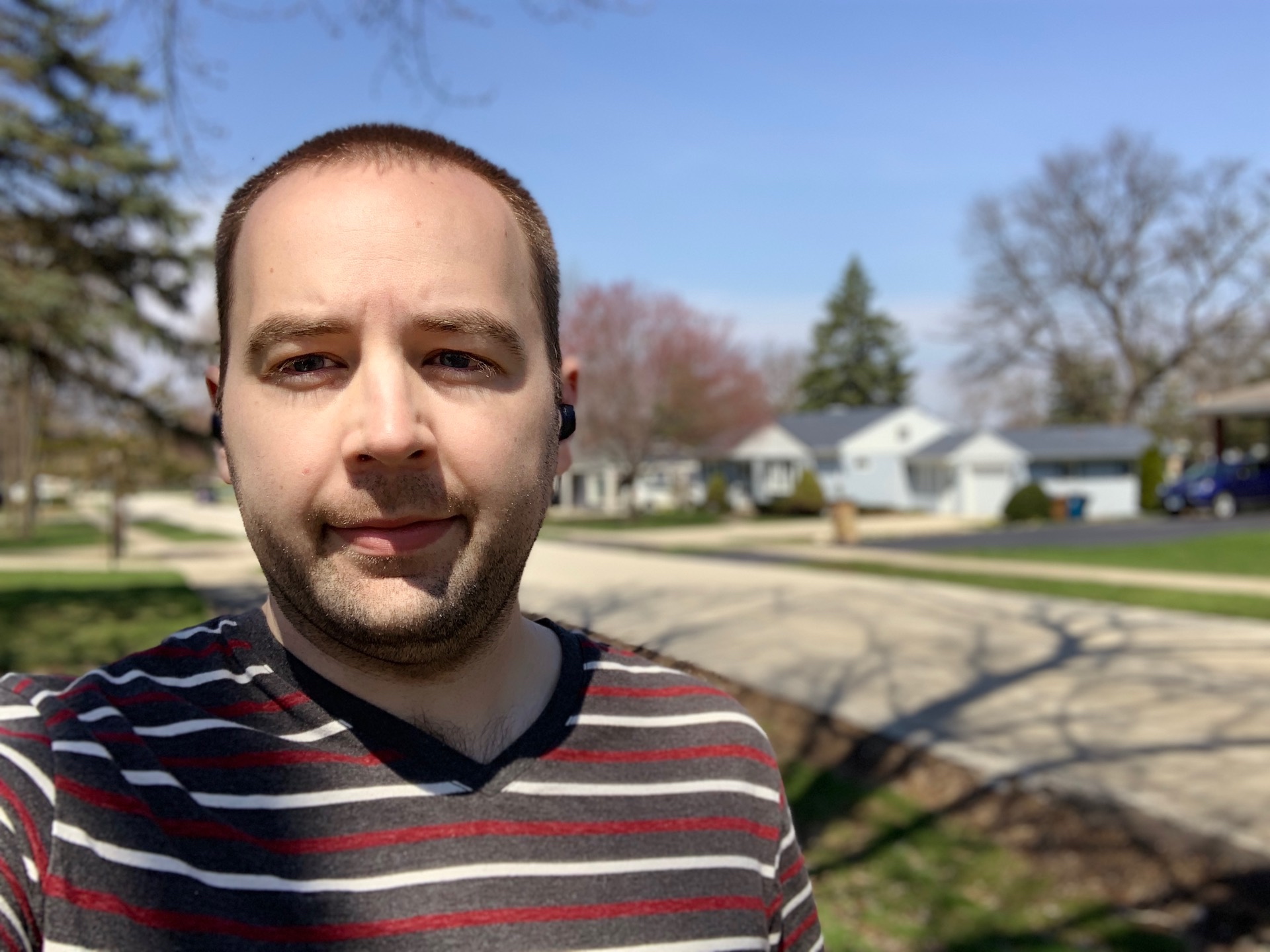 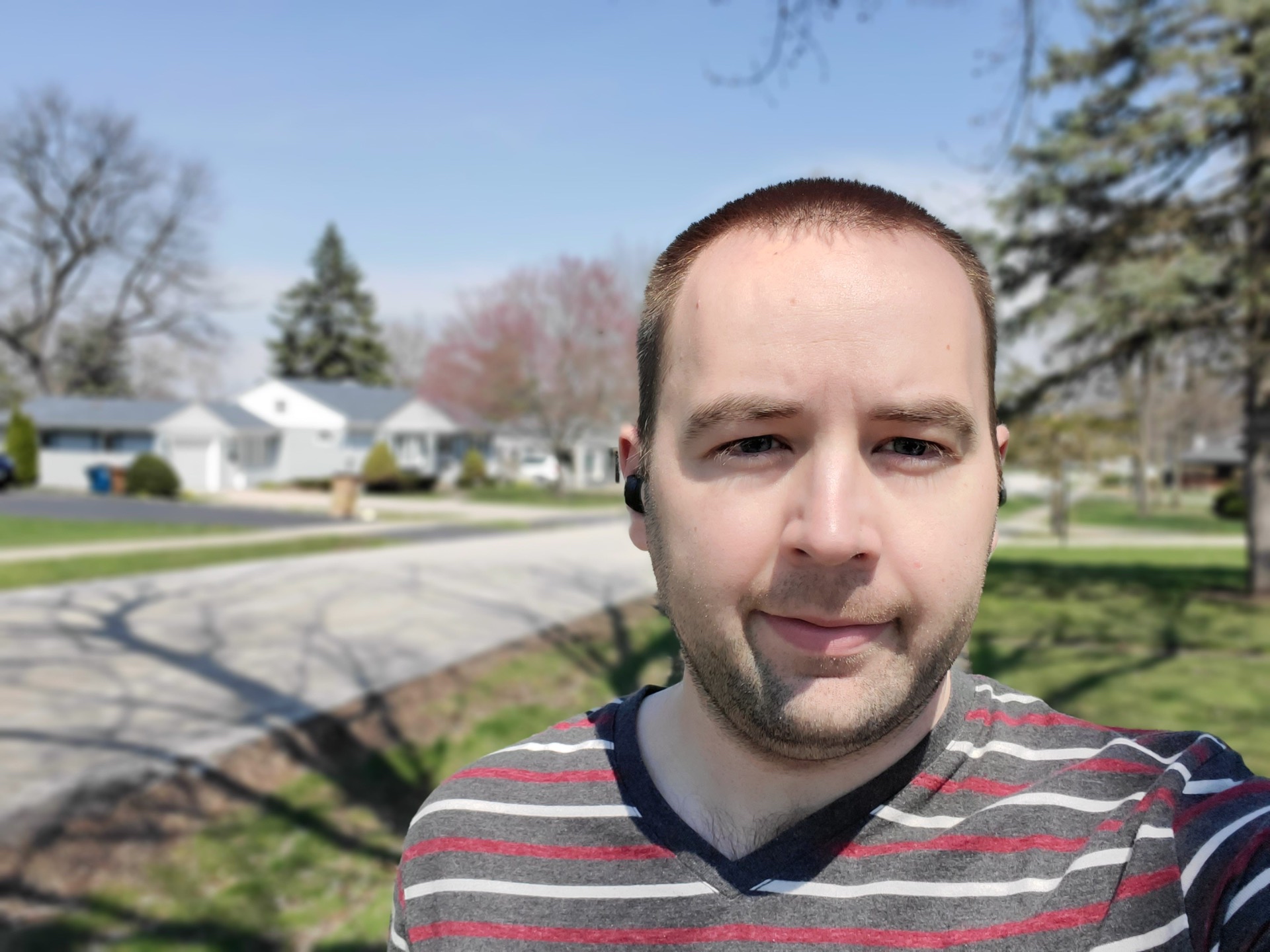 This photo brings to light one of the weird things about the Galaxy camera that I apparently haven’t mentioned: it flips selfies to be reversed. There is no text in the photo, but if there was it would be like looking in a mirror on the bottom Galaxy shot.

That detail aside, we have similar results to the first photo. Colors are more saturated and contrast is higher on the iPhone, while the Galaxy spits out a flatter image with a very bright exposure overall. The Galaxy is also doing a bit more smoothing in my face than the iPhone, but there isn't a huge difference there either.

This one will also come down mostly to preference, as these are very different styles of photo. 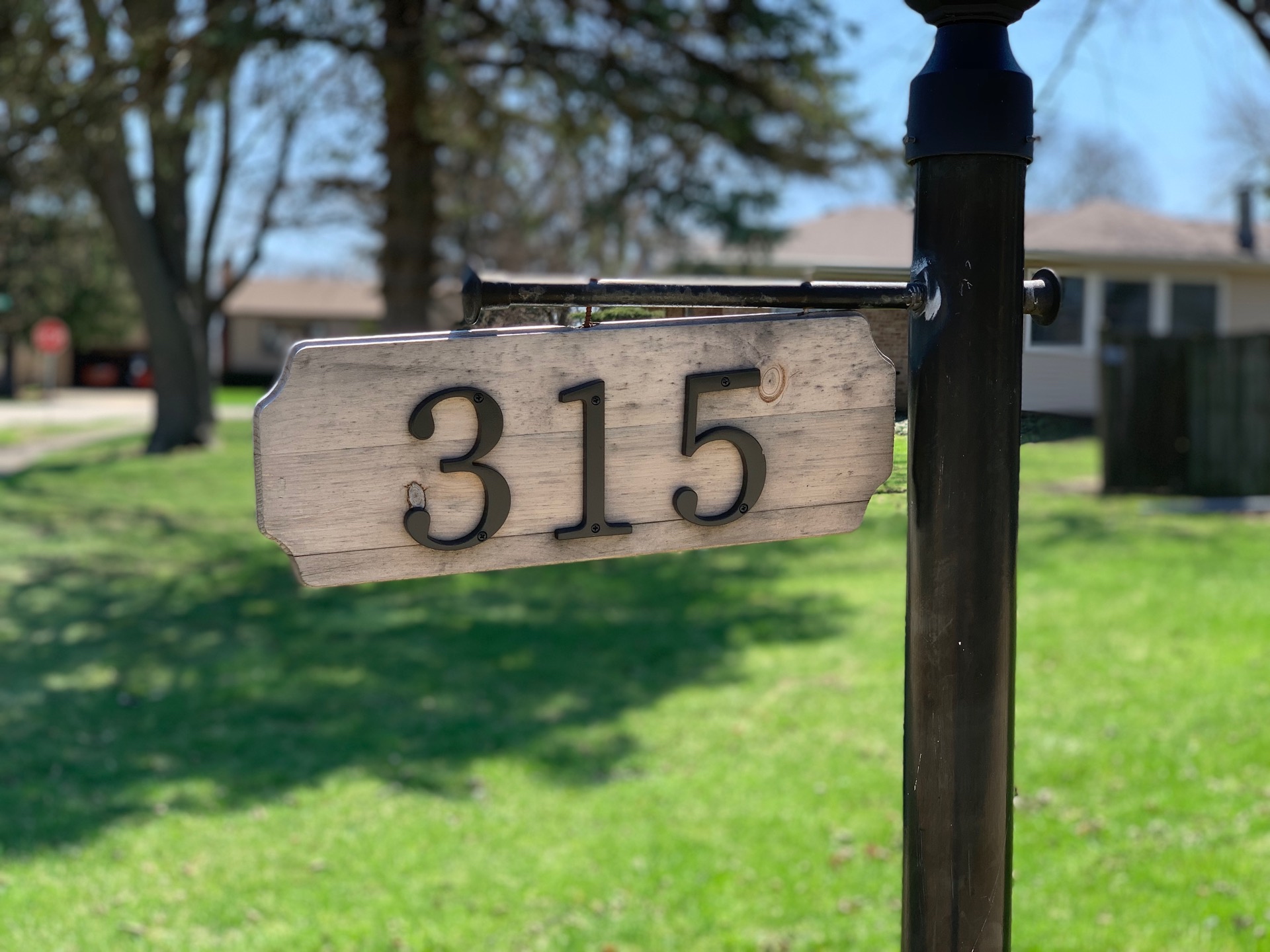 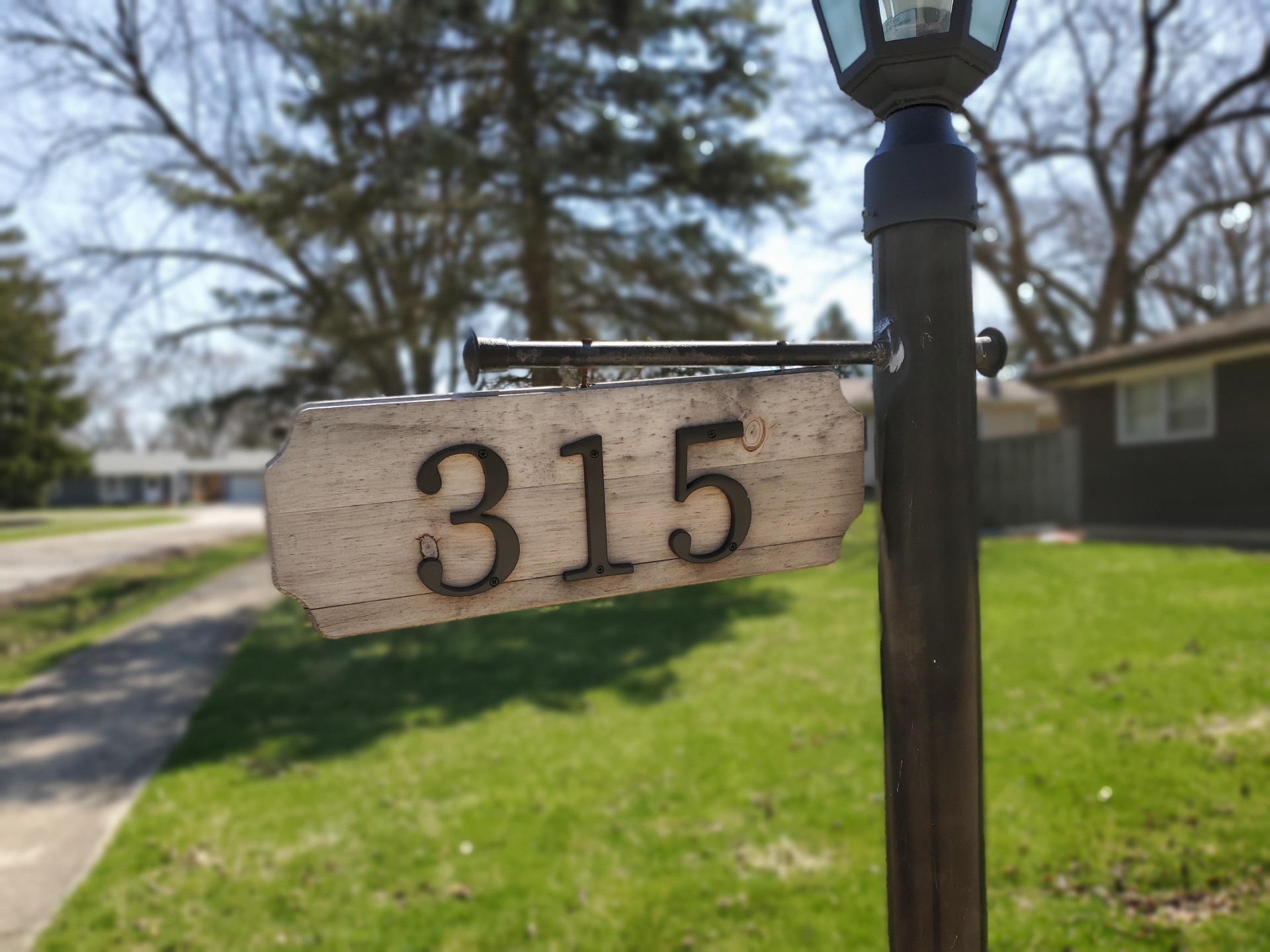 This technically isn't what portrait modes are meant to excel at, but it's worth giving it a shot. The Galaxy wins slightly in edge detection, and colors follow the same patterns as above.

Fox in the Summer 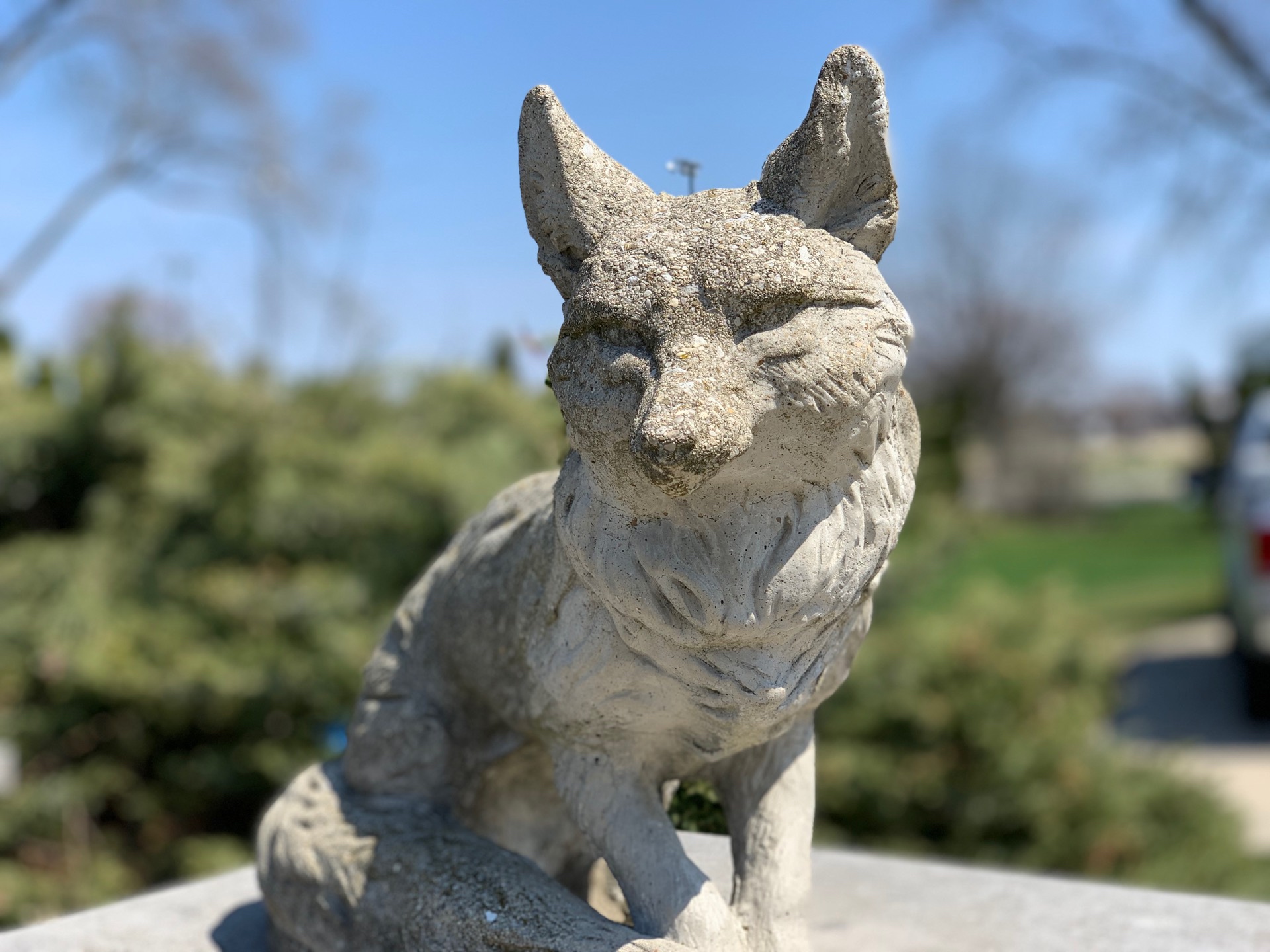 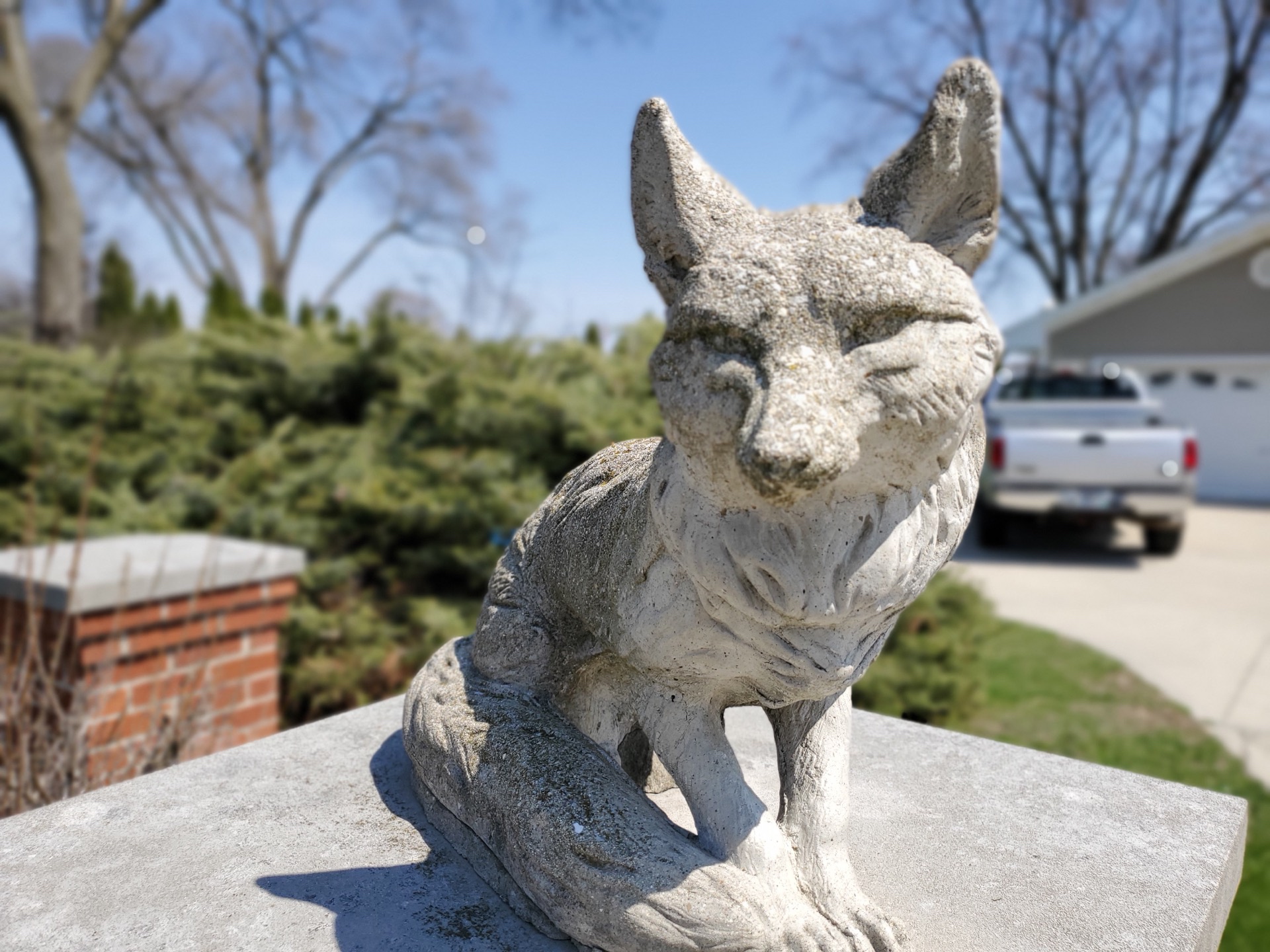 Both do a good job grabbing the edges here, but for my money the iPhone smokes the Galaxy in terms of overall image quality. 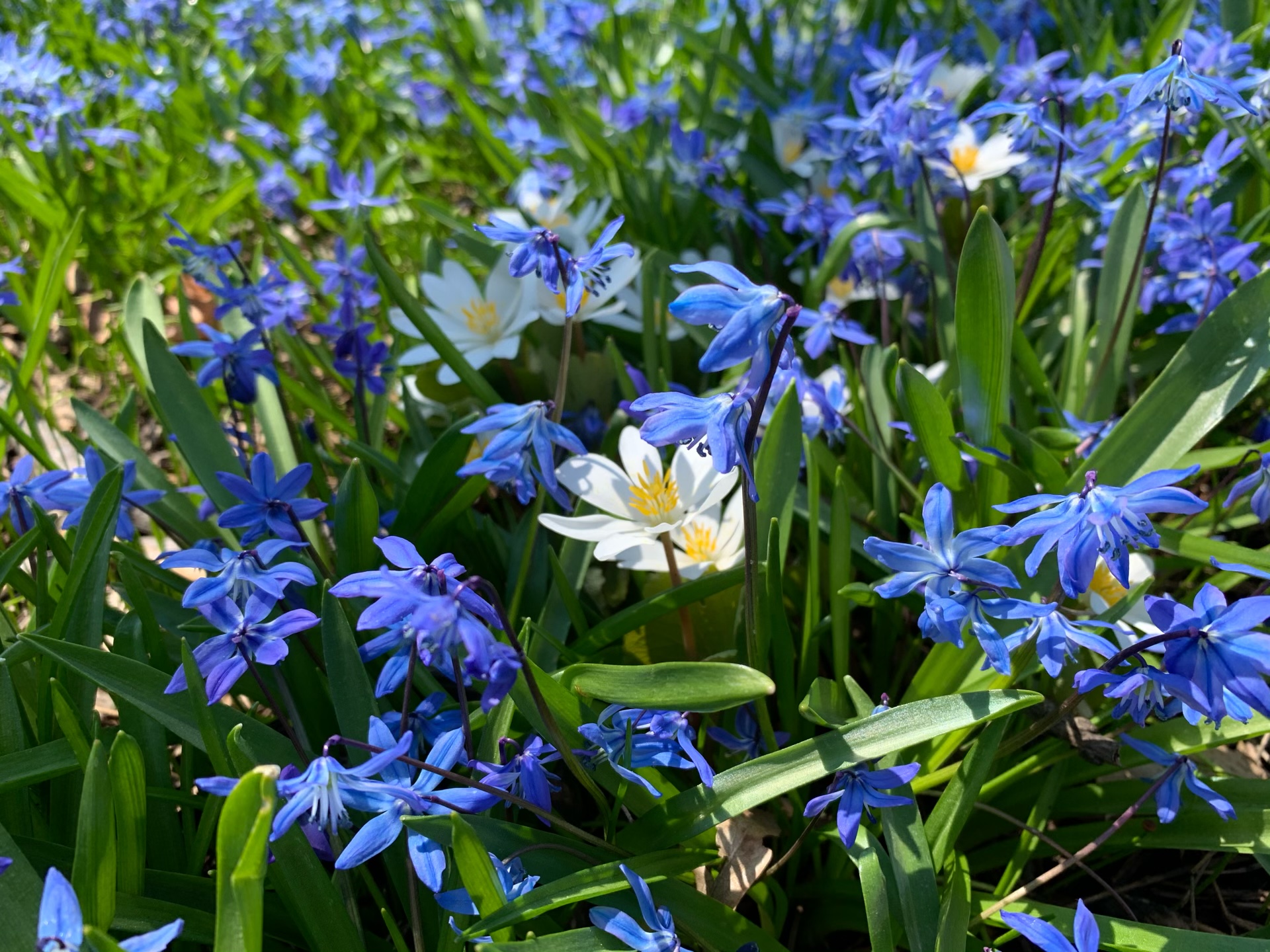 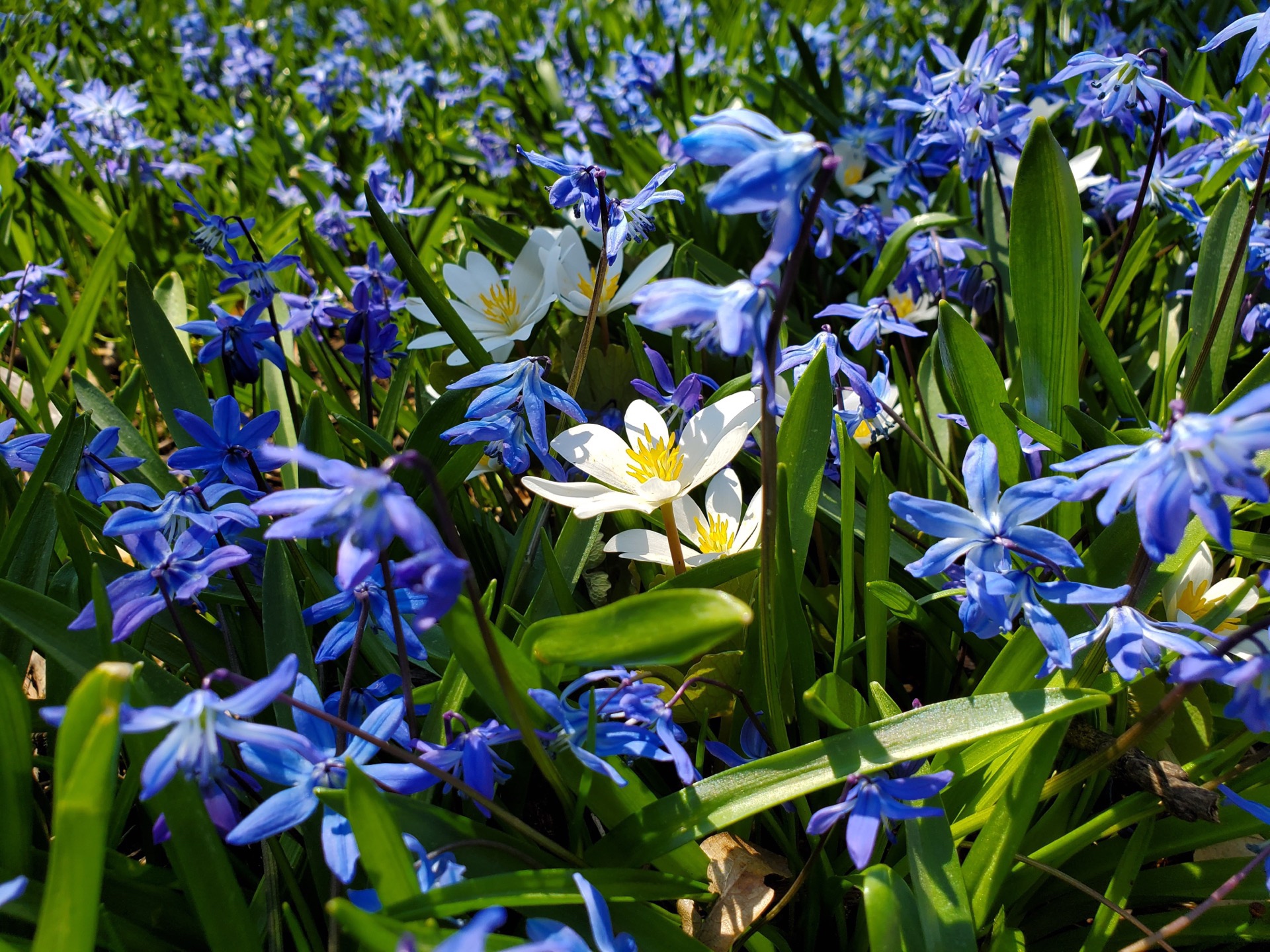 Interestingly, when you switch out of portrait mode, the Galaxy image is actually a bit more saturated. Overall clarity is similar and natural bokeh is nice on both, but I actually lean ever so slightly towards the Galaxy here. Maybe it's just because the focus landed on the white flower though. 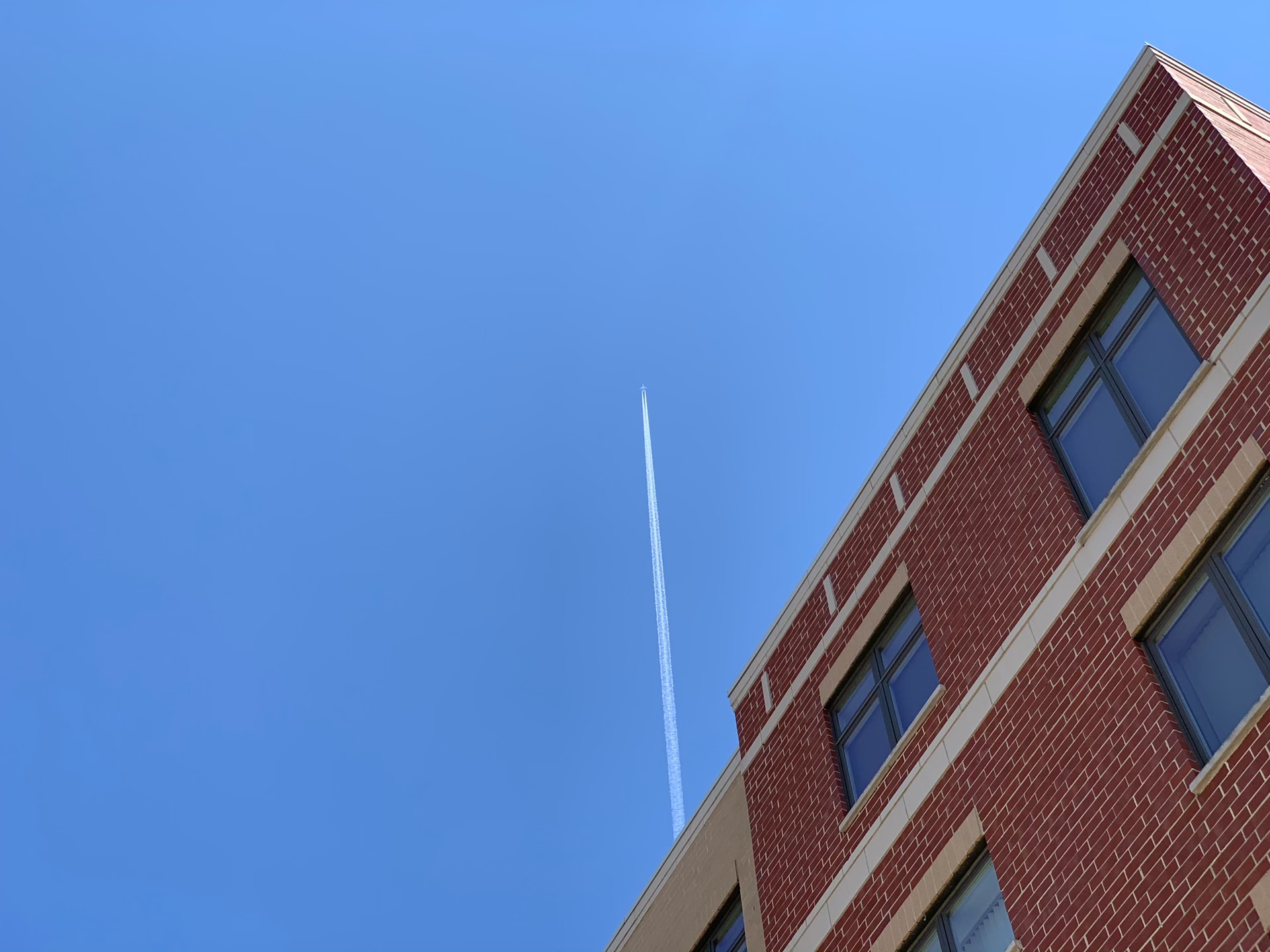 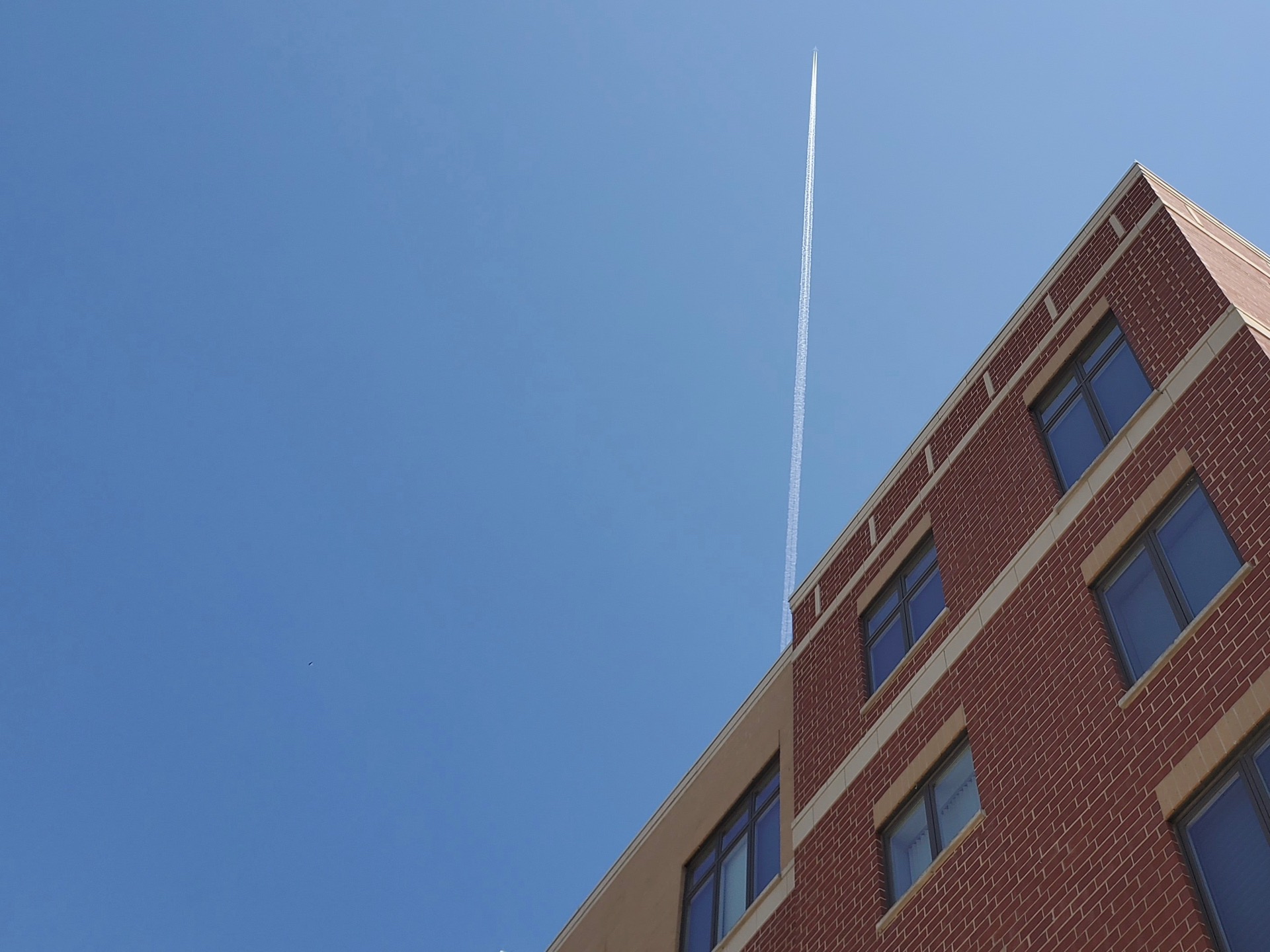 The iPhone has a big advantage in this 2x zoom shot, but I have it a shot anyway. Colors are far more saturated and look better to me, and if you are looking at this on a big enough screen you'll be able to see the plan in the sky is far more defined on the iPhone shot. 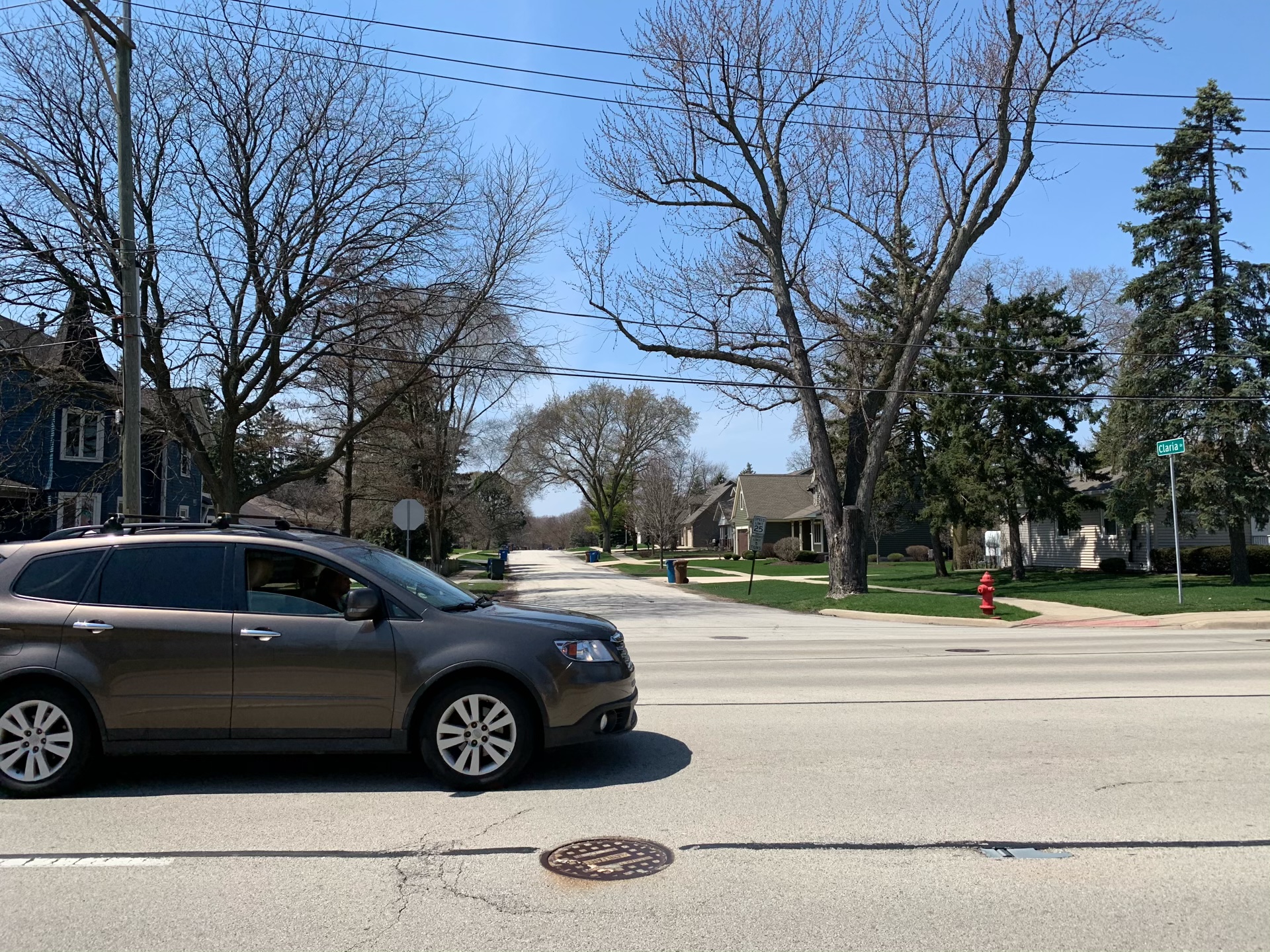 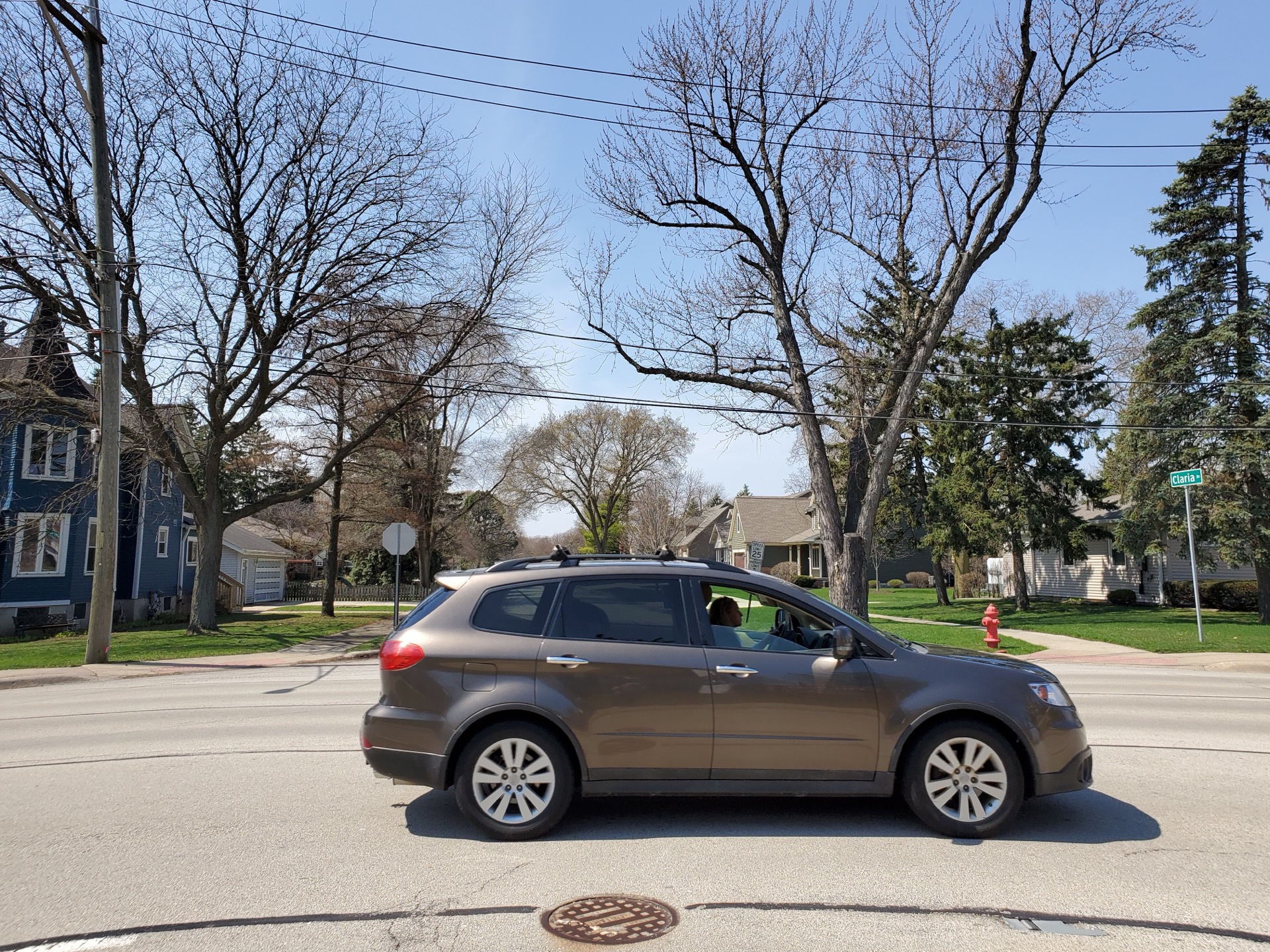 I mentioned in my review that there was more shutter lag on the S10e than I was used to and this sort of shot displays that difference. The car is going about 30mph and I hit the shutter buttons at the same time. It's not major, and the Galaxy has done far worse for me, but it gives you an idea at least as to the difference.