Is iTunes Really That Bad? 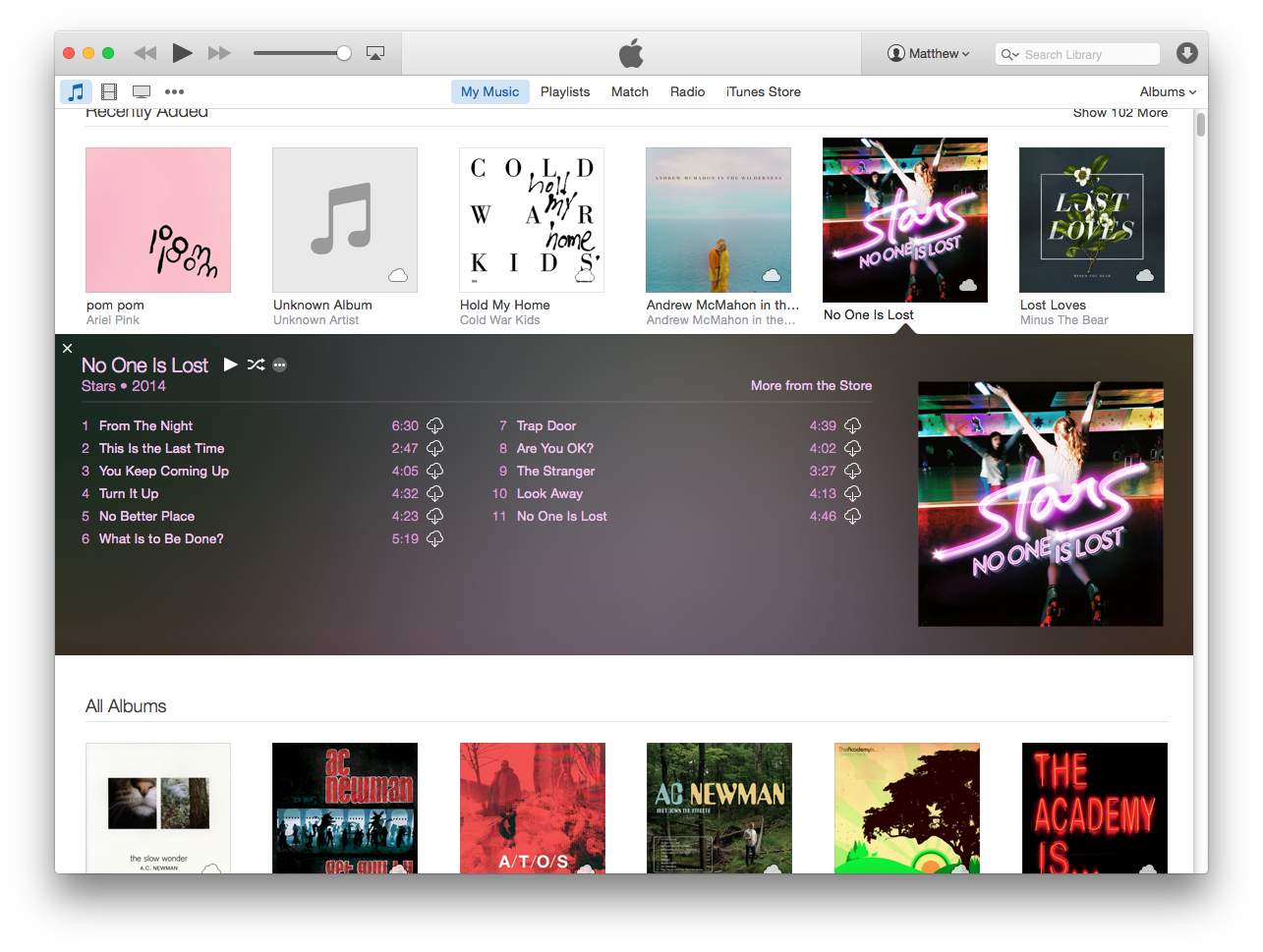 That image is the cause of a lot of stress in the Apple community as of late. People are freaking out about how "unusable" iTunes 12 is. The problem goes well beyond just this version of iTunes, though. People have been complaining about iTunes for almost as long as it has existed. But I've always kind of liked iTunes. Yes, it's been slow in the past, and it does way more stuff than it was ever intended to do, but as a tool that is supposed to manage and organize your life's music, I don't see anything better out there.

Richard Anderson is with me here:

I don’t get the hate, to be honest. iTunes has problems, and I’ll get to those later, but the interface isn’t one of them—at least for me. iTunes does what a media player should do, which is to play music, organize music, and get out-of-the-way.

There are apps like Ecoute on iOS and Vox on the Mac, but each of those solutions are designed around playing a smaller number of songs at a time. They start to break under the weight of my full collection of 20,000+ songs. There is also Google Music which will sync your MP3 collection to the cloud, but it's only accessable in a web browser or their mobile app. That's really a different class of music manager, and I think even it is worse than iTunes.

If anyone has a better app that works on the Mac for managing my music, I'd be super happy to know about it, but it seems like that mythical tool just isn't out there. Despite its flaws, iTunes may still the best choice for someone like me who needs to manage 10s of thousands of songs.

Apple, Why Do I Still Get This Screen