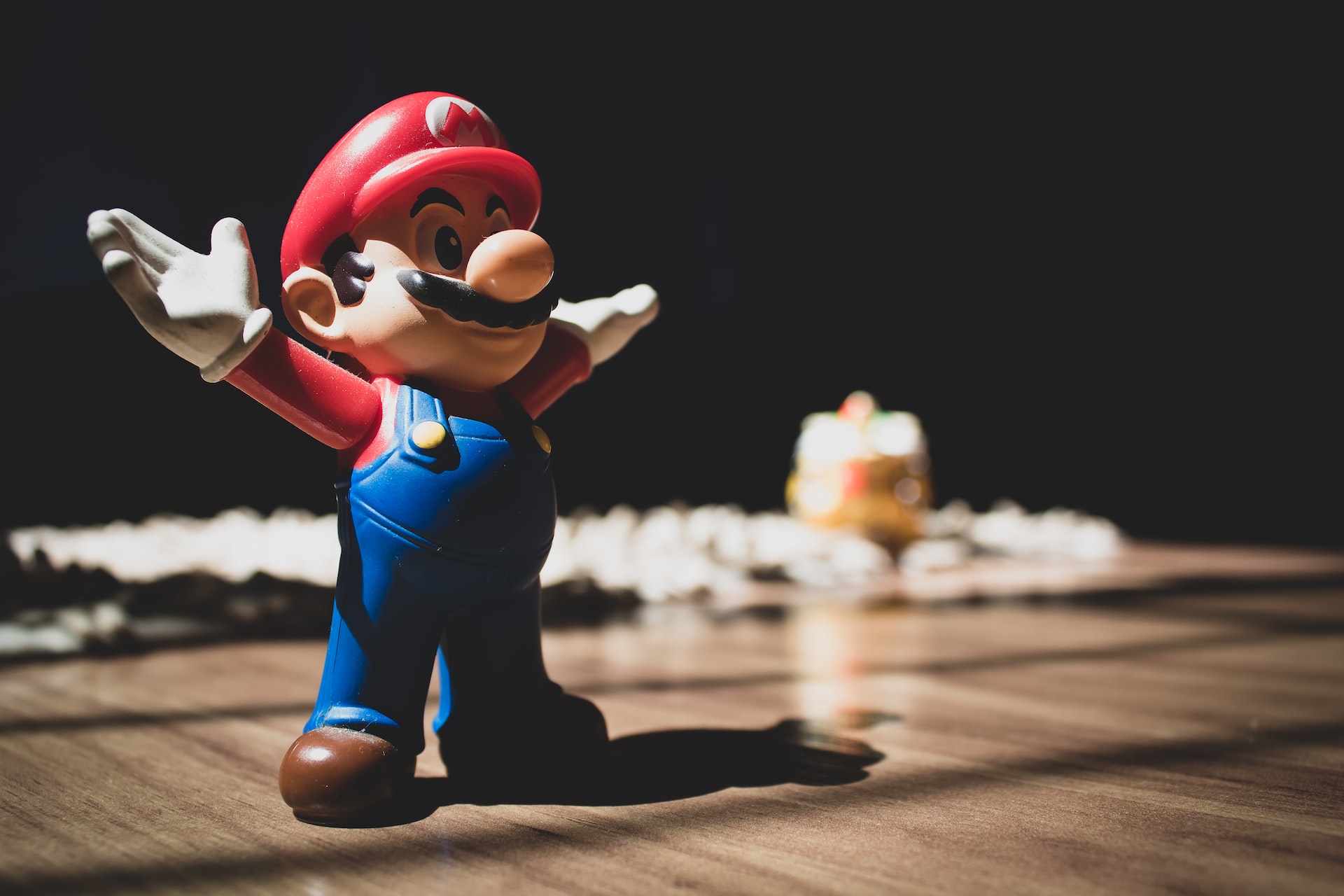 Complaining about Madden being broken in an assortment of ways is nothing new, and I'm actually generally annoyed by the apparent cottag industry of people complaining about the littlest things every year, but Madden NFL 21 is a dumpster fire. Let me tell you the ways it's been broken for me (all of these have happened after a few patches).

Some Weekend Relaxation with Flight Simulator

I can't help but make a new one of these every weekend at this point. The game is just looks so good!…