Is HoloLens Really Microsoft's Vision of the Future? 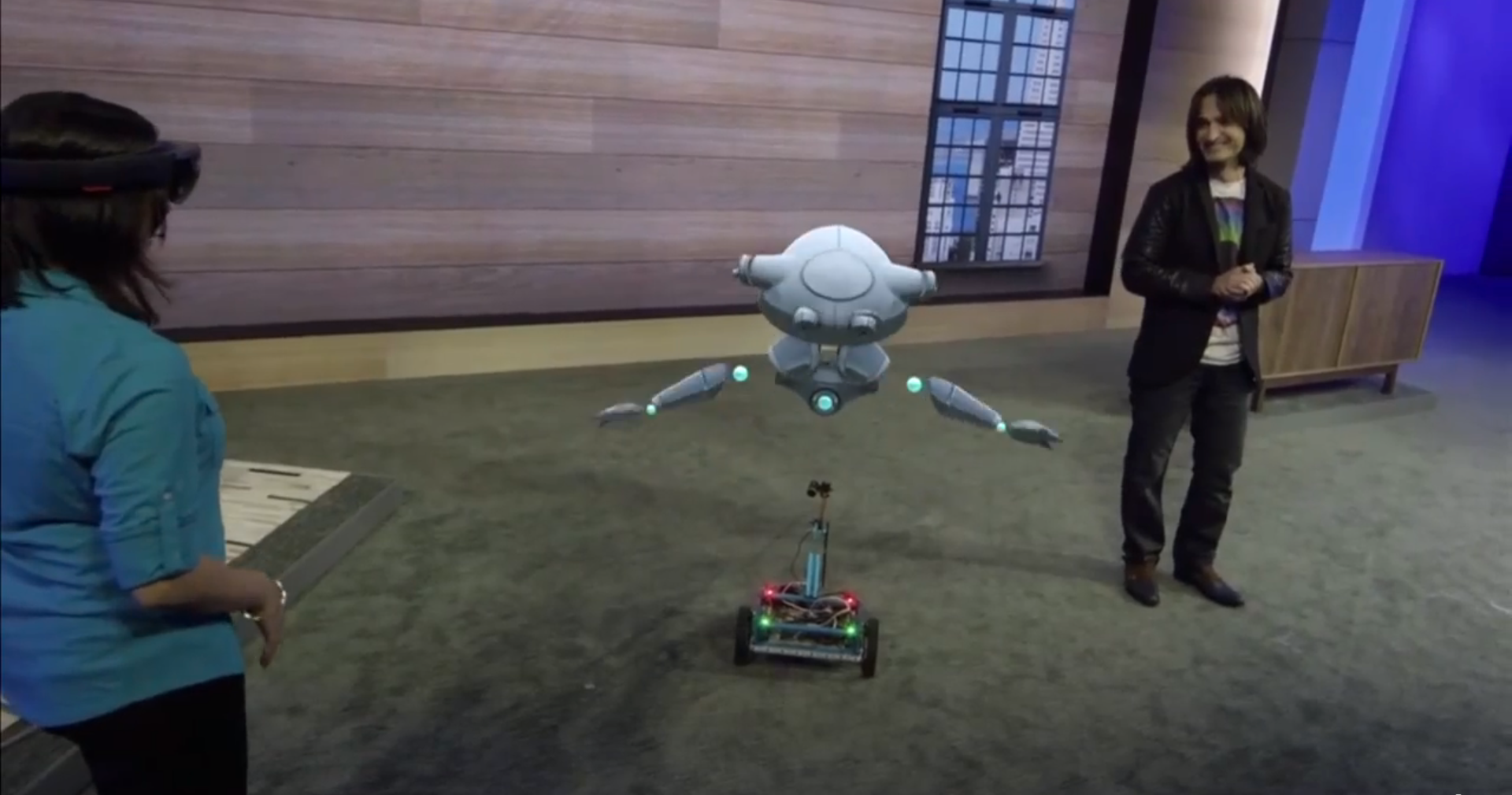 I watched some of Microsoft’s BUILD keynote today and saw some pretty nice stuff coming from the company. You have to like the move completely away from Internet Explorer (although you have to wonder if this is a “rose by a different name” situation) and their aggressive moves with Microsoft Visual Studio may help bring more development to Windows.

However, then we got to the HoloLens part of the afternoon, and I lost all interest. From a technical perspective, I see the appeal of this product. It’s very high-tech, and is doing things that “feel” like the future we see in sci-fi movies.

However, the real future rarely looks like what we see in the movies. What typically happens is that the real future is more mundane, but also more practical and useful in the long run. For example, we don’t have flying cars, but we do have cars that park themselves and soon will drive themselves. Flying cars would be a mess to regulate, would assuredly use more energy than the cars we have today, and would be far more dangerous. Cars have evolved quite a bit, but they have grown in more practical directions. As cool as flying cars seem, I would contend that we’re better off in almost every way because our cars have evolved naturally instead of making the leap (literally) to the skies.

HoloLens looks like what someone in Hollywood thinks the future is going to be. And hey, I could be wrong, and this could be where we’re going, but I don’t think HoloLens is going to be the product that does it. First off, look at that hardware. It’s huge, and ugly, and not something you’d want to be caught dead in. I know that it’s being pitched as something that you’re going to wear around the house, but even that seems ridiculous. If my wife had to live with me wearing that thing all day, I wouldn’t blame her for judging me constantly.

And the use cases shown off don’t appeal to me that much either. I’m not doing any 3D modeling, and I’ve never had the desire to pin my web browser or Skype window to my walls. Maybe there’s someone out there for whom this solves a problem, but that person isn’t me.

My prediction: HoloLens is Microsoft’s next Kinect. They’ll have a lot of flashy demos and try to convince us it’s cool, but nobody really wants it.

This Isn't a Home Screen, it's a Utilities Folder

This week’s Goodies is going to be compeltely Apple Watch-free. Considering…