Smart Watches Have No Actual Purpose

An interesting piece on 9to5Google from someone who is more than a little disenchanted with smart watches:

Google wants to convince you to buy a smartwatch based on the unrealistic things that abnormal people are — not really — using them for in their lives. And then people buy smartwatches, realize that they’re almost useless, and let them sit in their drawer — unless they’re going out for the night and their smartwatch of choice is the Apple Watch, which is at least somewhat a status symbol because it’s made by Apple.

I think a problem with advertising smart watches is that the things they do best are not particularly "sexy" features. I love getting texts on my wrist, and I triage my personal email extremely well from the watch as well. Unlocking my MacBook without lifting a finger is a dream. Checking the Weather on my watch is incredibly simple and almost always everything I need. Even having Siri on my wrist is a huge asset.

People can have their opinions, that's totally fine, but this piece goes out of its way to make the case that smart watches are worthless as a point of fact. The author's evidence that people in a few Android Wear ads don't wear smart watches in their Instagram feeds is compelling isn't that compelling either. Stephen Fry likes his Apple Watch: 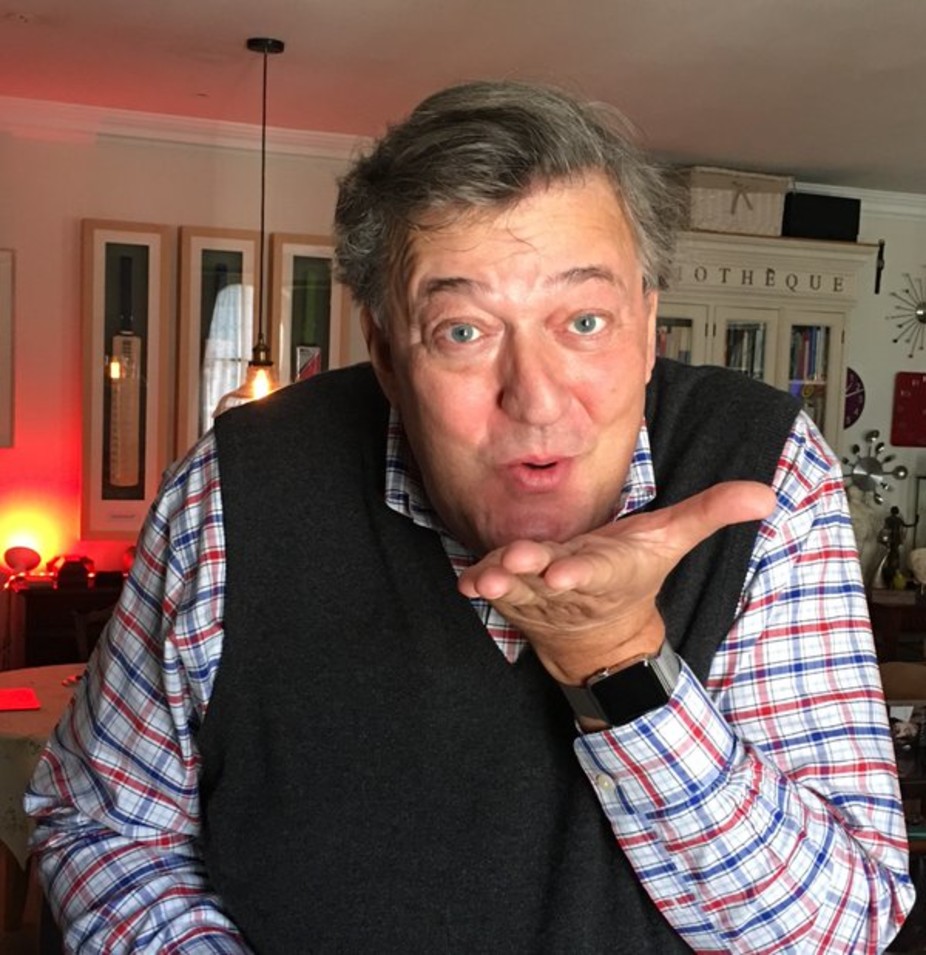 Another Stephen, Colbert this time, wears his on national television every night: 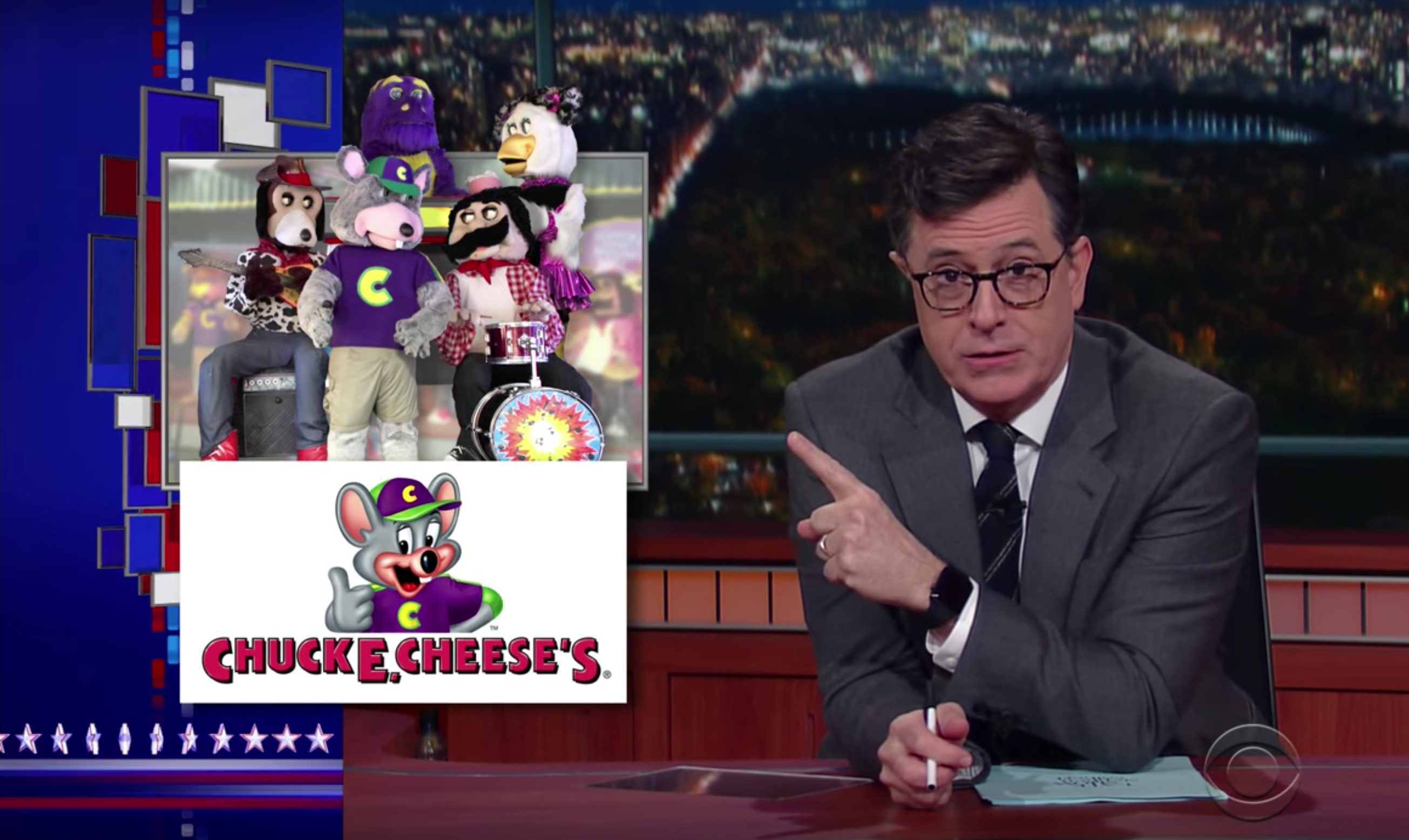 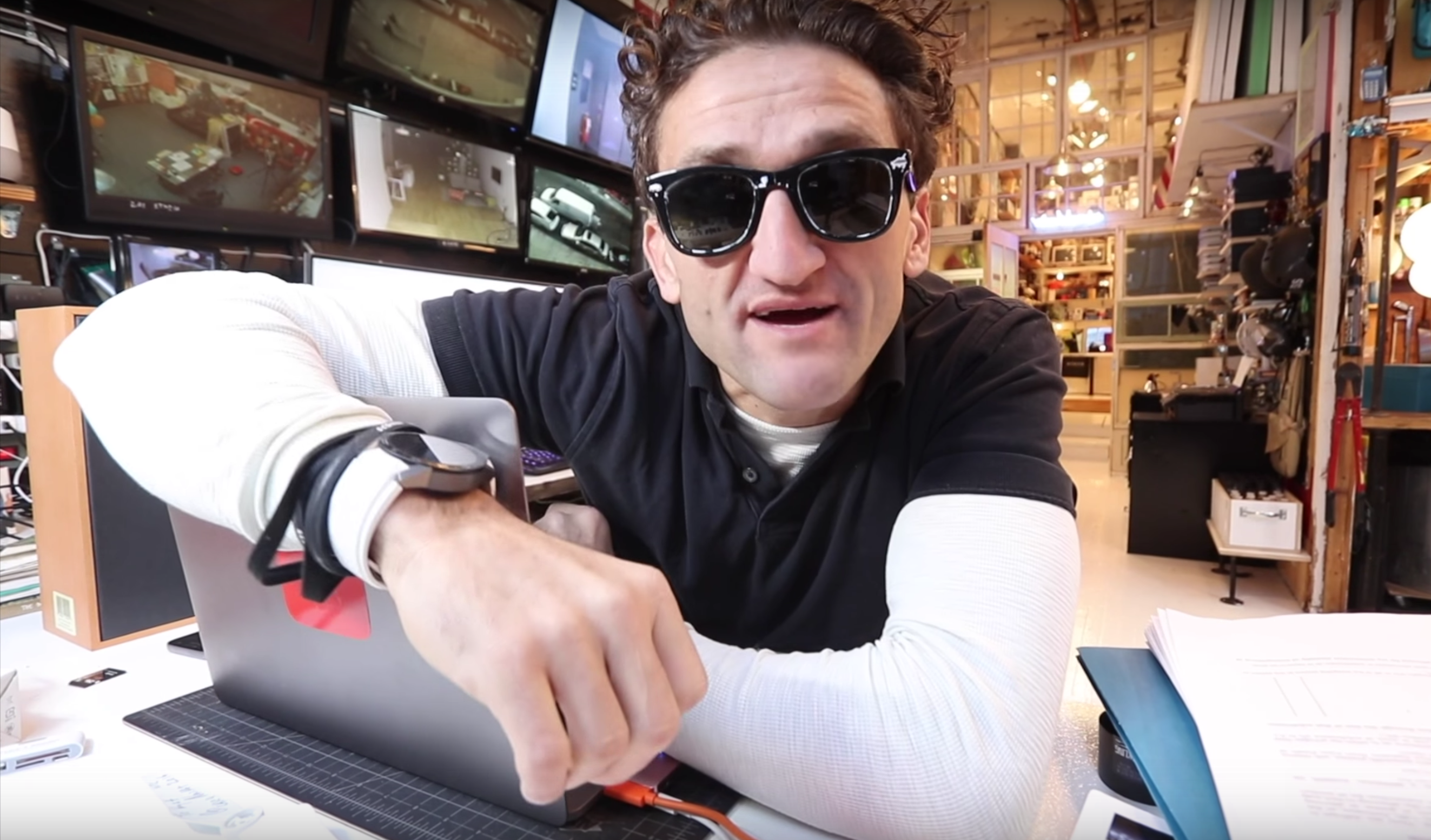 Even the President wears a Fitbit Surge: 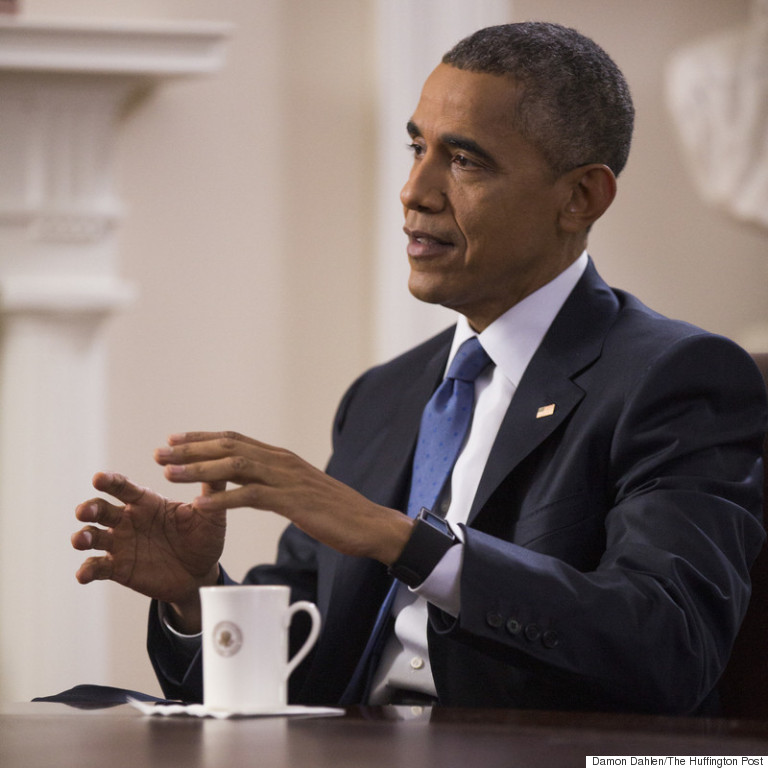 (All the above photos are from the last few days and months.)

Obviously these people are the minority and most people still don't have smart watches, but my point is that it's probably not a good idea to try and figure out what products are worthwhile based on whether or not their spokespeople use them day to day. Smart watches are great for a lot of people, but they're clearly not for everyone.

Thinking out loud about the blog

Some people think that New Year's resolutions are stupid, but I really…

Alto's Adventure was released almost 2 full years ago, and it's a…