It's not only hardware that's improving for Sony, their software sales, both digital and physical, are listed as the primary reason for this increase in revenue. PS4 sales are up, which is great, but PS4's average selling price in this quarter was lower than that of last year. PS4 Pro should have brought this up a bit, but the regular PS4 is $50 less than it was this time last year, Sony is making about 14% less gross revenue on each unit they sell1.

As they have for the past few quarters, the company cites poor exchange rates to lost revenue. Their 6.3% growth would have been 16% on a consistent currency basis. 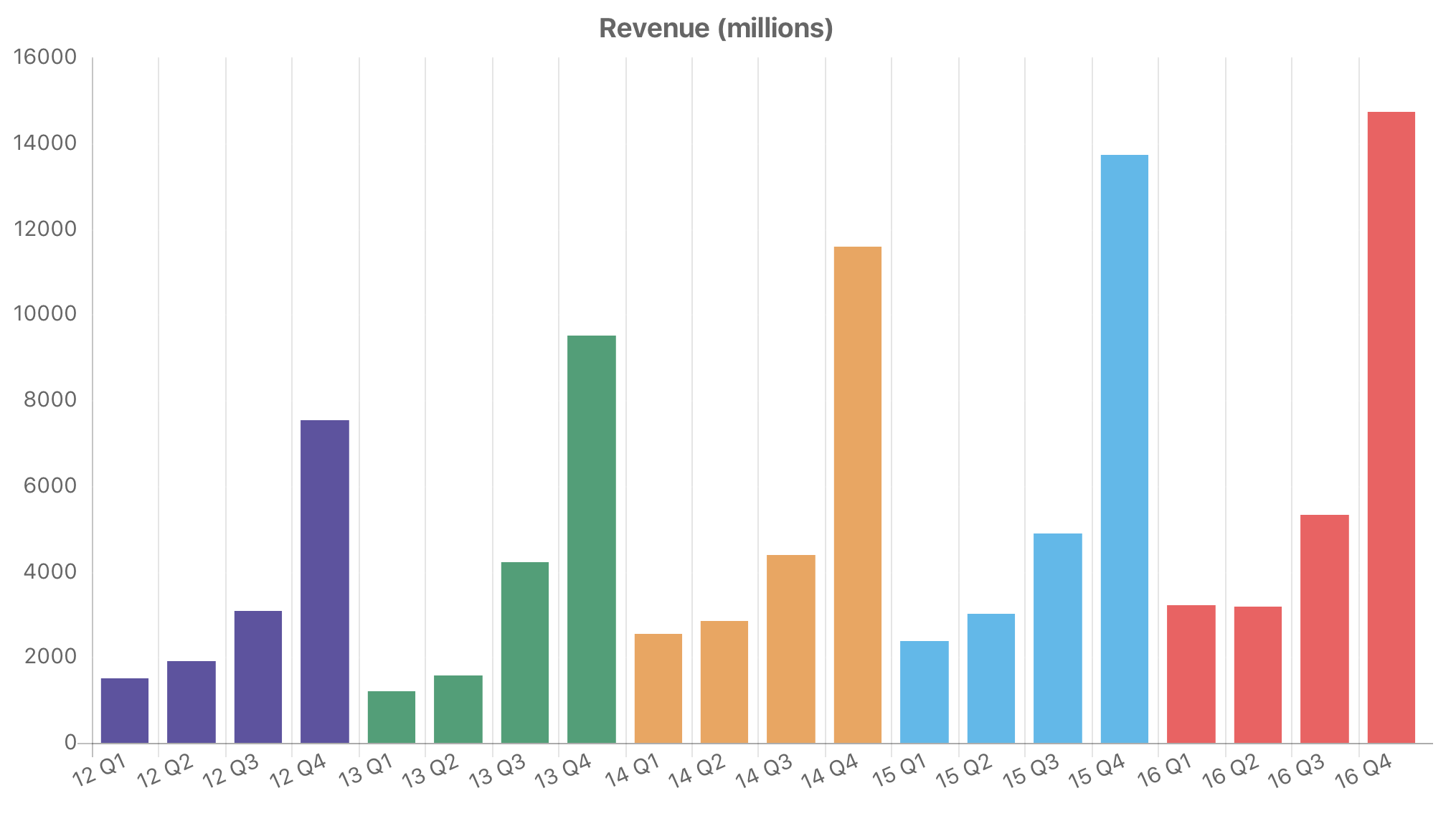 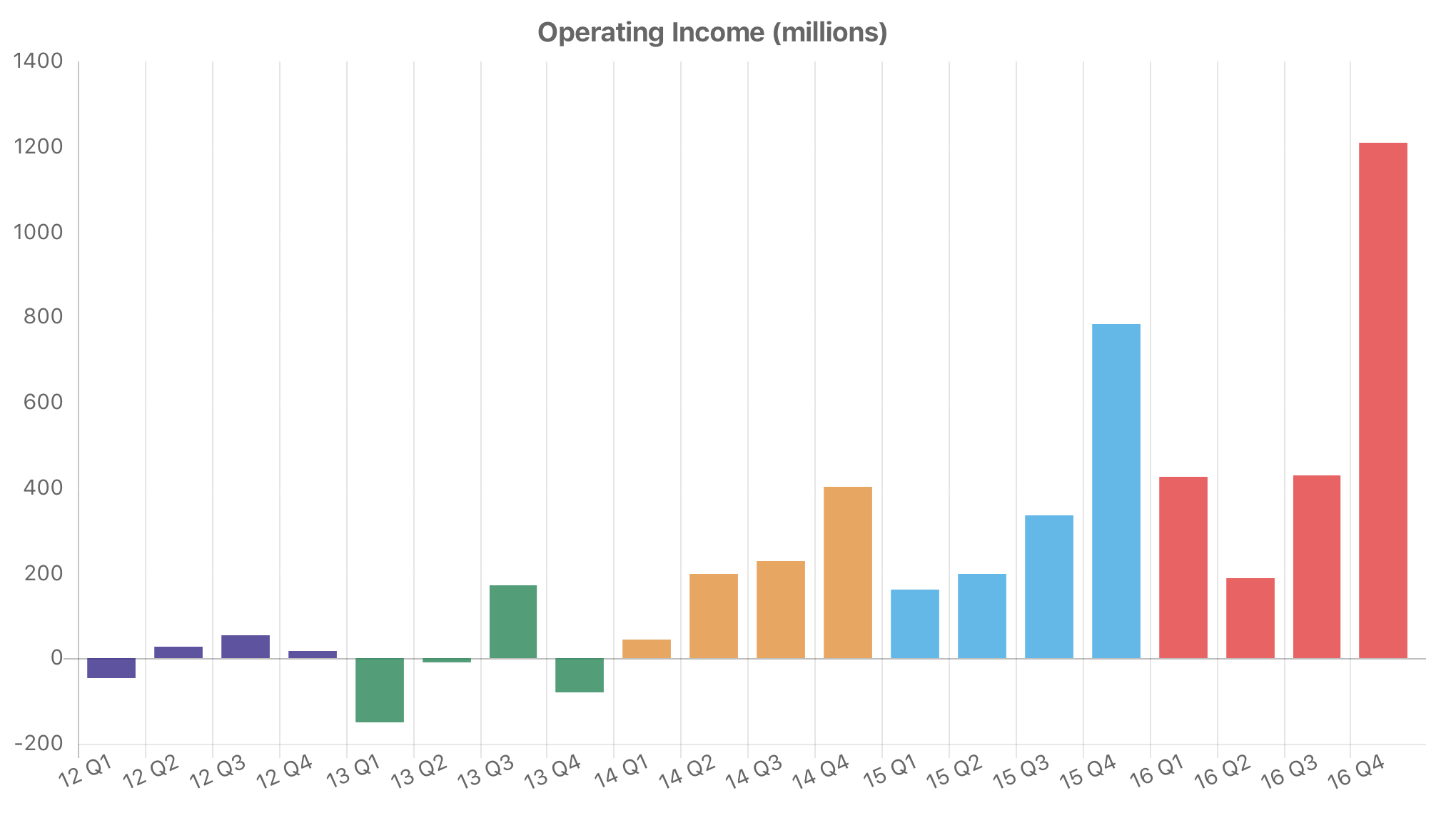 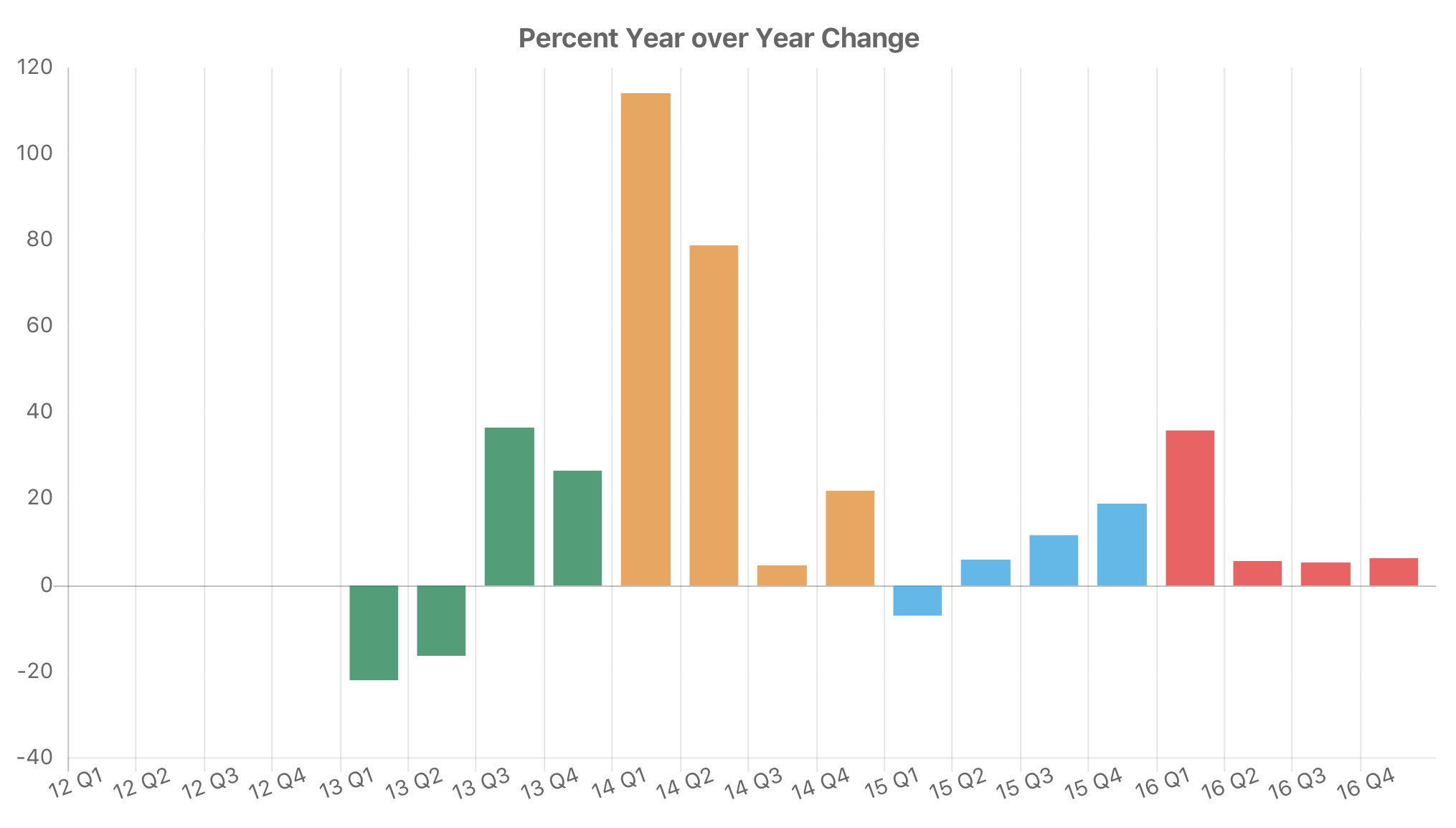 First Impressions of the Nextbit Robin

https://youtu.be/Ll8IQejJtRo The Nextbit Robin is a downright coolest looking…

Above is a photo of my desk setup at home. It's a…