Trying to understand the hype around Google’s Pixel Buds

I have been a happy AirPods customer since January of this year. I’ve never plugged in a pair of wired headphones since I’ve gotten them, and the mere thought of using a wired connection seems downright archaic at this point. I’ve owned Bluetooth headphones and enjoyed them before, but AirPods felt like the first “no compromises” version of them. So when Google announced their own wireless headphones, Pixel Buds, I was intrigued.

But in a world where AirPods have been around for almost a full year, I have not understood is the hype they’ve gotten from the Google-centric press1 so far. Watch this video to get a taste:

The Pixel buds are said to have better battery life than the competition because of the wired connection between the earbuds, but they have the exact same advertised life as the AirPods (5 hours, and 24 extra hours of charge in the case). He goes on to say the cost of the Pixel Buds is undercutting the competition. The Pixel Buds cost $159, which again is exactly the same as AirPods.

Meanwhile, here’s a video from The Verge:

The Verge calls the Pixel Buds “more pragmatic” than AirPods. How, exactly? They cost the same, have the same battery life, seem to have lower build quality, and are not “truly” wireless headphones, but have a special integration into Google’s Translate app. The feature seems cool, but since you still need to unlock your phone, open the Google Translate app, select your languages, and the other person still has to hold a button and talk into your phone, I don’t see how this is a revolution in translation services.

As far as I can tell, Google’s “AI-powered headphones” (The Verge’s words, not mine) are no smarter than any other bluetooth headphones out there, and certainly not smarter than their main competitors, Apple’s AirPods. The Google Assistant and translation features are 100% run on the phone, just like AirPods, and the only difference is the audio is routed to the headphones, not your phone speakers. You know, exactly like you’d expect when having headphones connected to your phone. 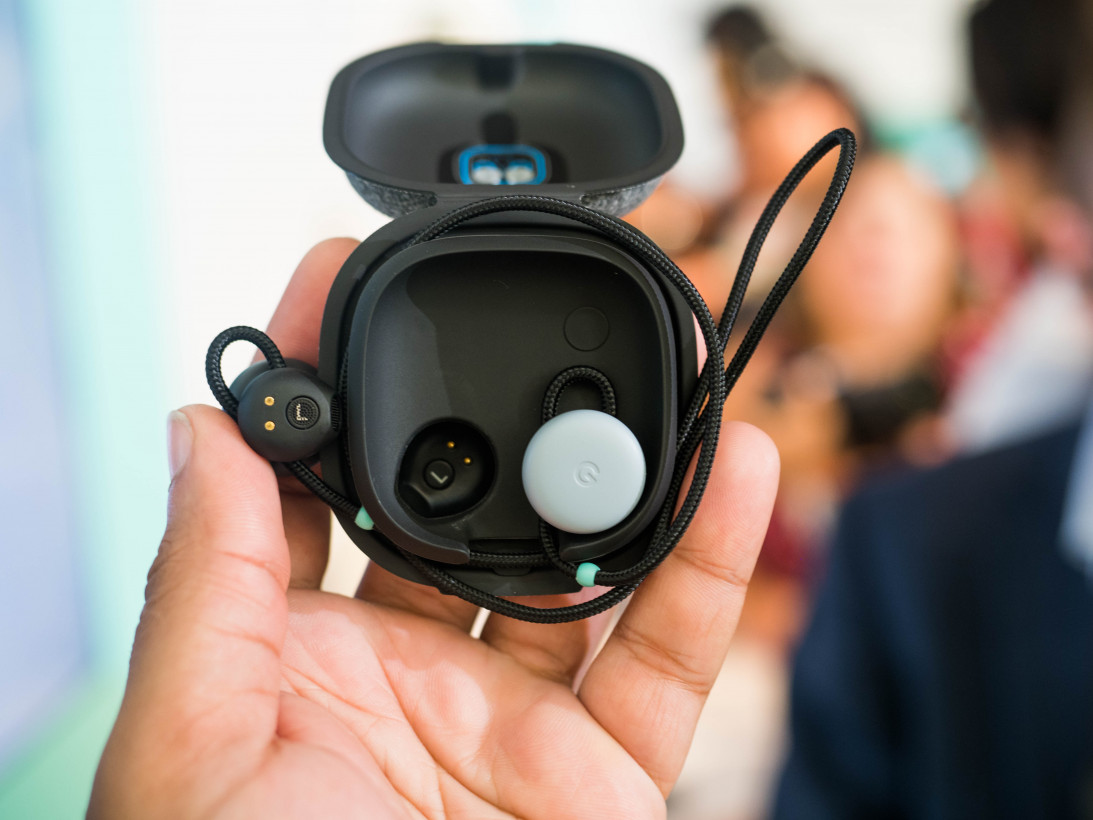 You have to place the earbuds in their spot, which looks easy enough, but then you have to wrap the cord around the outer edge of the inner portion of the case so the lid can close. I can’t comment with authority on how difficult this will be, but even if it’s a piece of cake, it’s still more work you have to do every time you put your headphones in your pocket. On the other hand, the fact that they’re connected also means that they can more easily be put in a pocket/bag without the case a more viable option. On the other-other hand, the fact my AirPods are always in their case means they’re always 100% charged when I use them. I’ve never once had to wait for my AirPods to charge since they’re just always charged. battery life is simply not something I’ve had to worry about.

I’m prepared to be wrong about these, and maybe I’ll get a pair next year to try them out, but as of right now there seems to be a lot of buying into Google’s marketing jargon by many publications out there.

I really, really want Google Clips (but not this version)

The best apps and services for doing work (for me)

It seems like everyone (including me!), has a fascination with what tools…