Why can't Google keep a low-selling phone in stock?

As much as Google wants us to think that it's a hardware company that can keep up with the likes of Samsung and Apple, their actual market performance indicates the opposite. The company has been dabbling with hardware for a few years now, with Chromecast being their first big success, but now Google Home and Google WiFi are new entrants into the ring, and time will tell how well they do in the long run. But the hardware that really matters, and the hardware that seems to be the most iPhone-esque, is the Google Pixel.

Initial reviews were quite positive on the phone, with some on the Android community saying it was even better hardware than the iPhone. I don't think it is, but people can have their own taste and opinions. I actually would like to get my hands on a Pixel to get the best Android experience possible.

But here's the thing: I can't buy a Pixel today even if I wanted to.

If I took $850 of my hard-earned dollars into a Best Buy or Google's own online store, I can not walk out with the Pixel of my choosing. In fact, according to NowInStock.net the only Pixel I can buy today is the 32GB small model in black from Best Buy. Great, that's not the one I really want, but it'll do, right? Well, it's available, but it's the Verizon model, which I can't use on T-Mobile. Shit.

No problem, surely this third party site is wrong and there are some more models available from Google's own store. 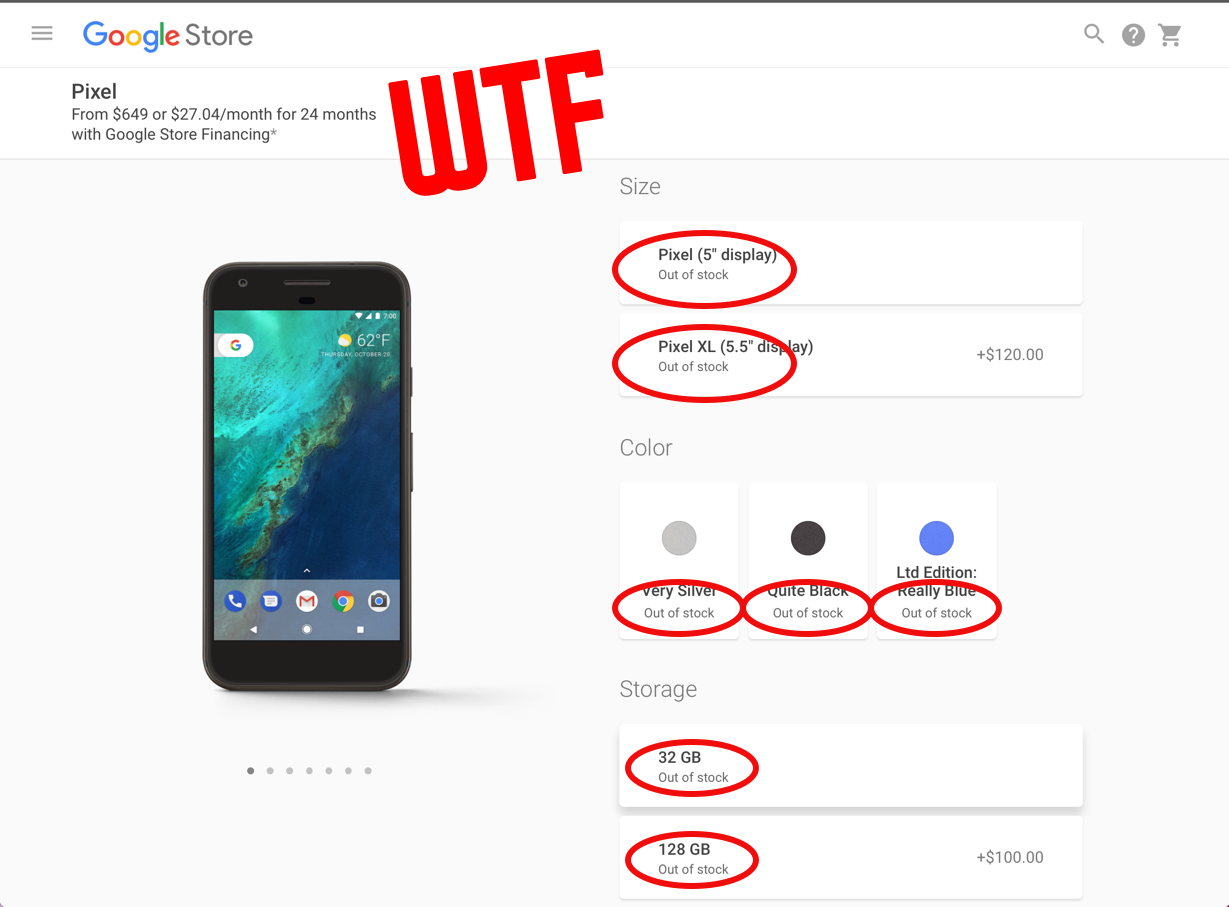 Seriously Google, what the fuck is going on? The Pixel was released in October 2016, which was 5 months ago. 5 months after launch and I can't even put money down to have one shipped to me in a couple weeks, instead I have to add my name to a waitlist and they'll let me know when my model is in stock…maybe.

Meanwhile, that impossible to find Jet Black iPhone 7 Plus that everyone was trying to get last September? Yeah, I can get it shipped and delivered in 2 days. 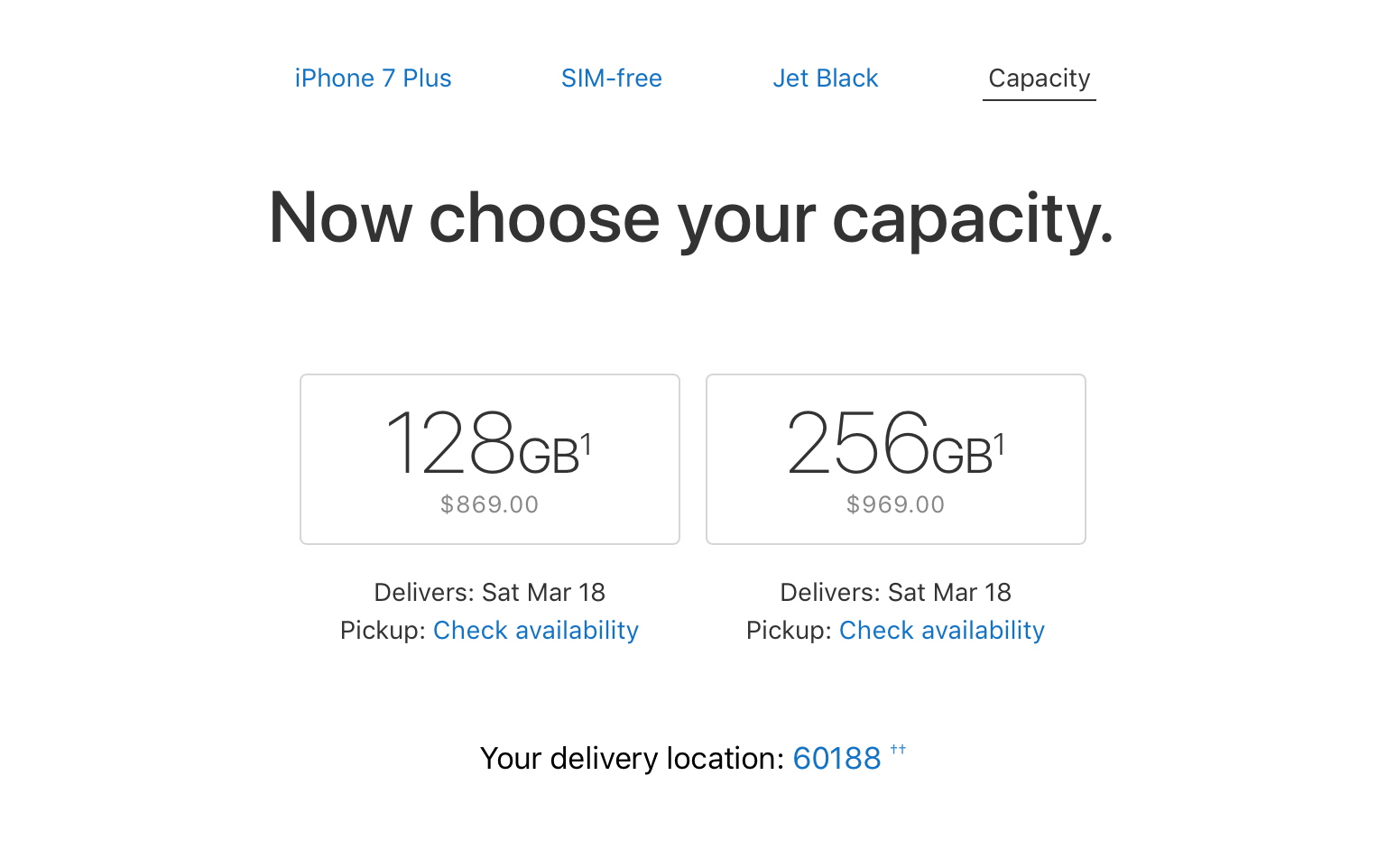 Or even better, I can walk into my local Apple Store and get one tonight if I want. 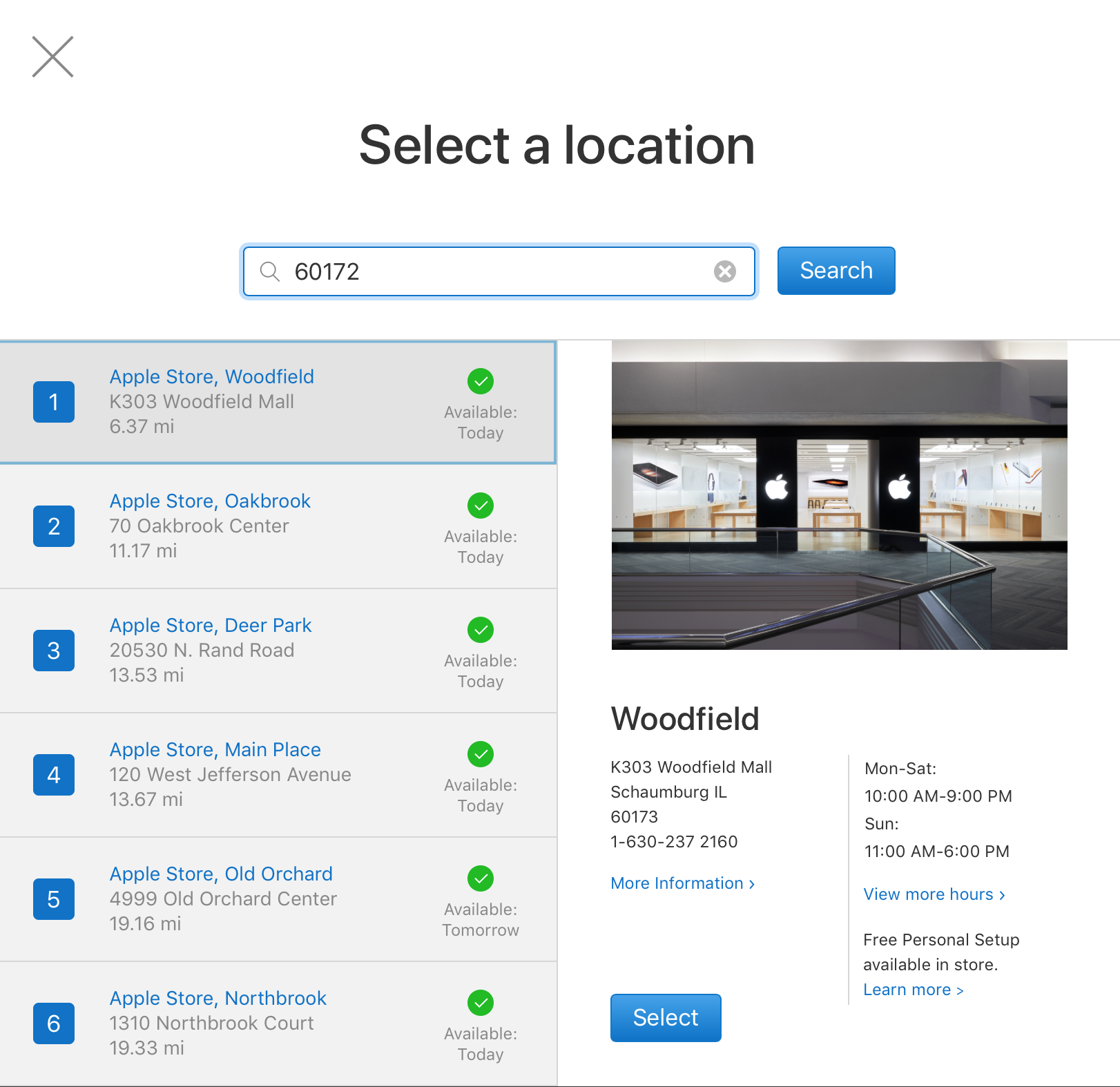 And it's not like I'm writing this article at a particular hour of the day where Google just doesn't have them in stock and it will all be better tomorrow. Oh no, this has been going on forever. The 128GB Pixel XL model in white is what I really want, and it hasn't been in stock from Google since November 30, 2016! Other models have better dates for last being in stock, but Google is having massive issues keeping this phone in stock. The Verge complained about this back in January and the situation has not improved since then.

Morgan Stanley projected the Pixel line to sell 5-6 million units by end of calendar year 2017, or 400,000 phones per month on average. Meanwhile Apple sold 212 million iPhones in 2016, or 17 million per month. In other words, Google is completely unable to satisfy the needs of 2.2% as many customers as Apple.

It's one thing to be able to make one good thing, but it's a whole other to make 200+ million of a great thing every year and make sure anyone can get one within 48 hours at just about any point.

I will continue to complain about Apple bizarrely not being able to make AirPods fast enough, but their ability to keep all of their other products in stock at incredible scale is something we often take for granted.

Mass Effect: Andromeda comes out next week and it will hopefully be…

UPDATE: If you would prefer to listen to some of the reasoning…