Check out the full talk here, but I live-tweeted the main points below. 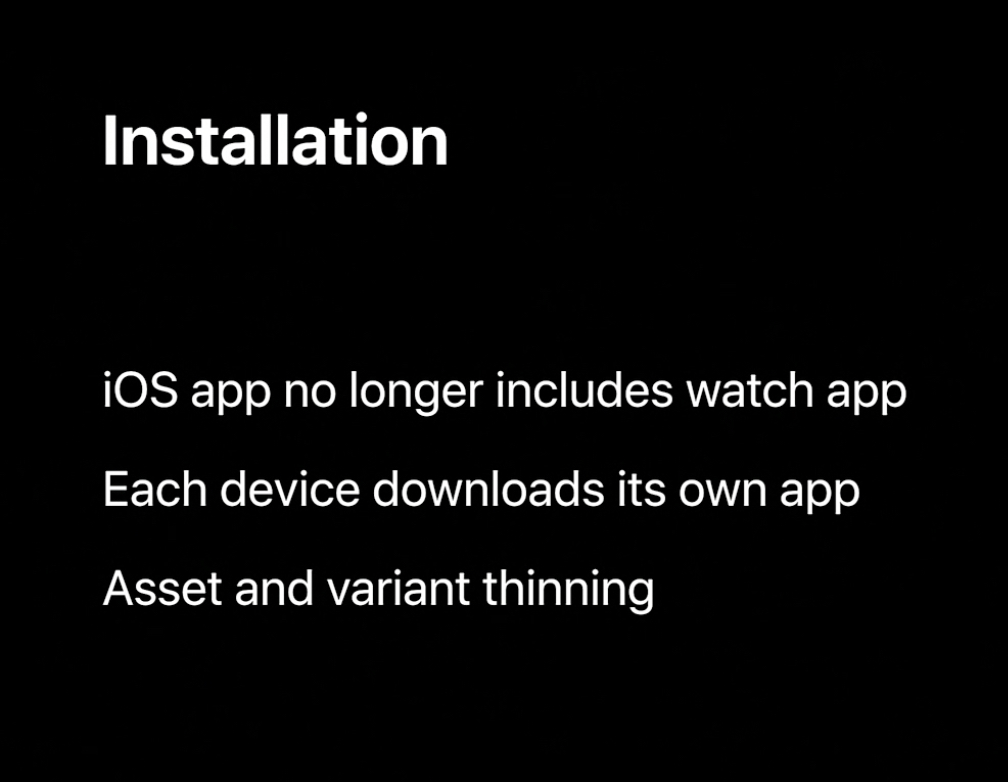 Apple Watch apps are now unbundled from the iOS app. This goes for existing apps as well, making downloads smaller, and apps will install from the App Store directly to the watch. 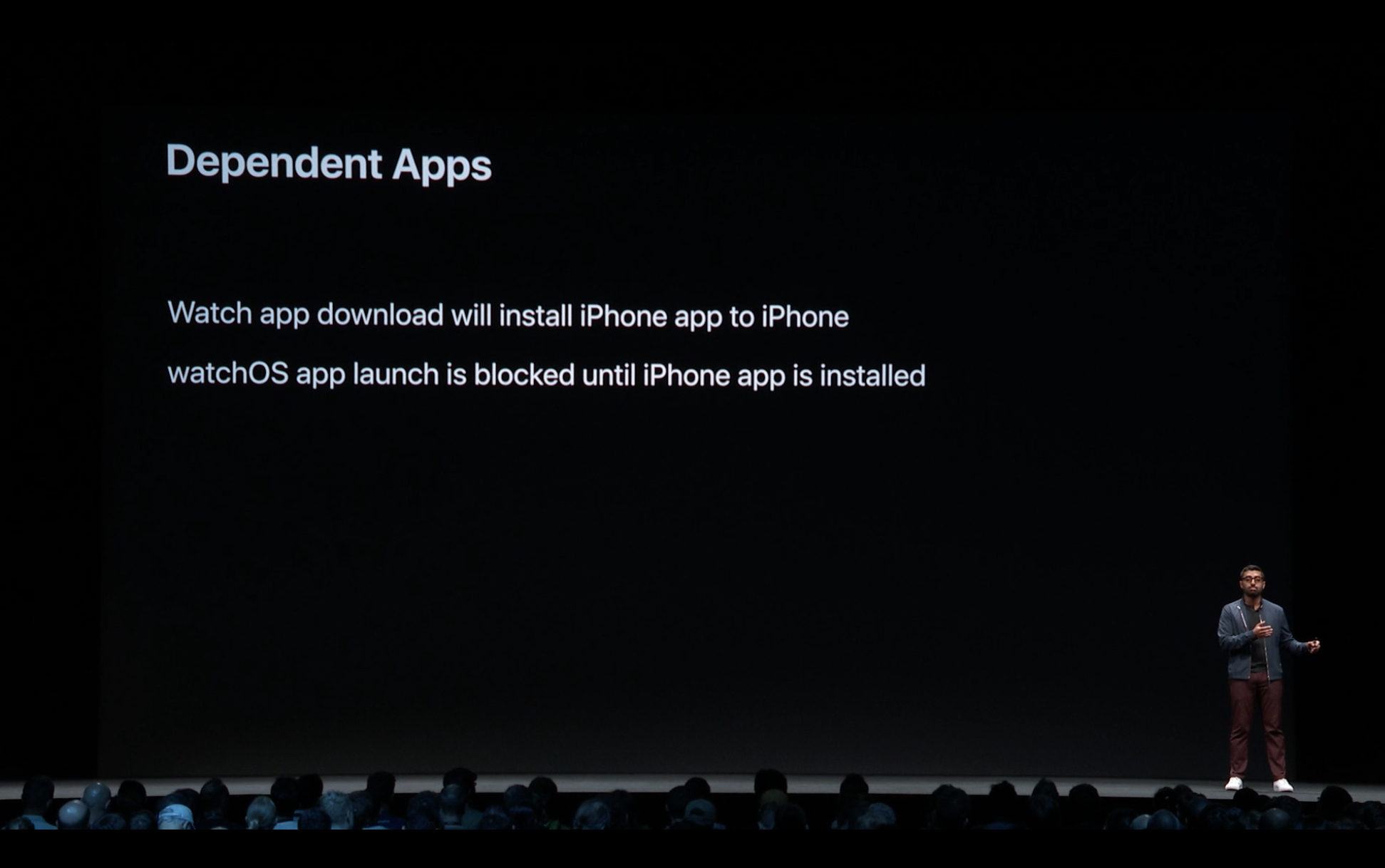 All existing watch apps are “dependent apps” and will not be able to run until your iPhone installs the iOS app. Newly-developed “independent apps” will work right away. 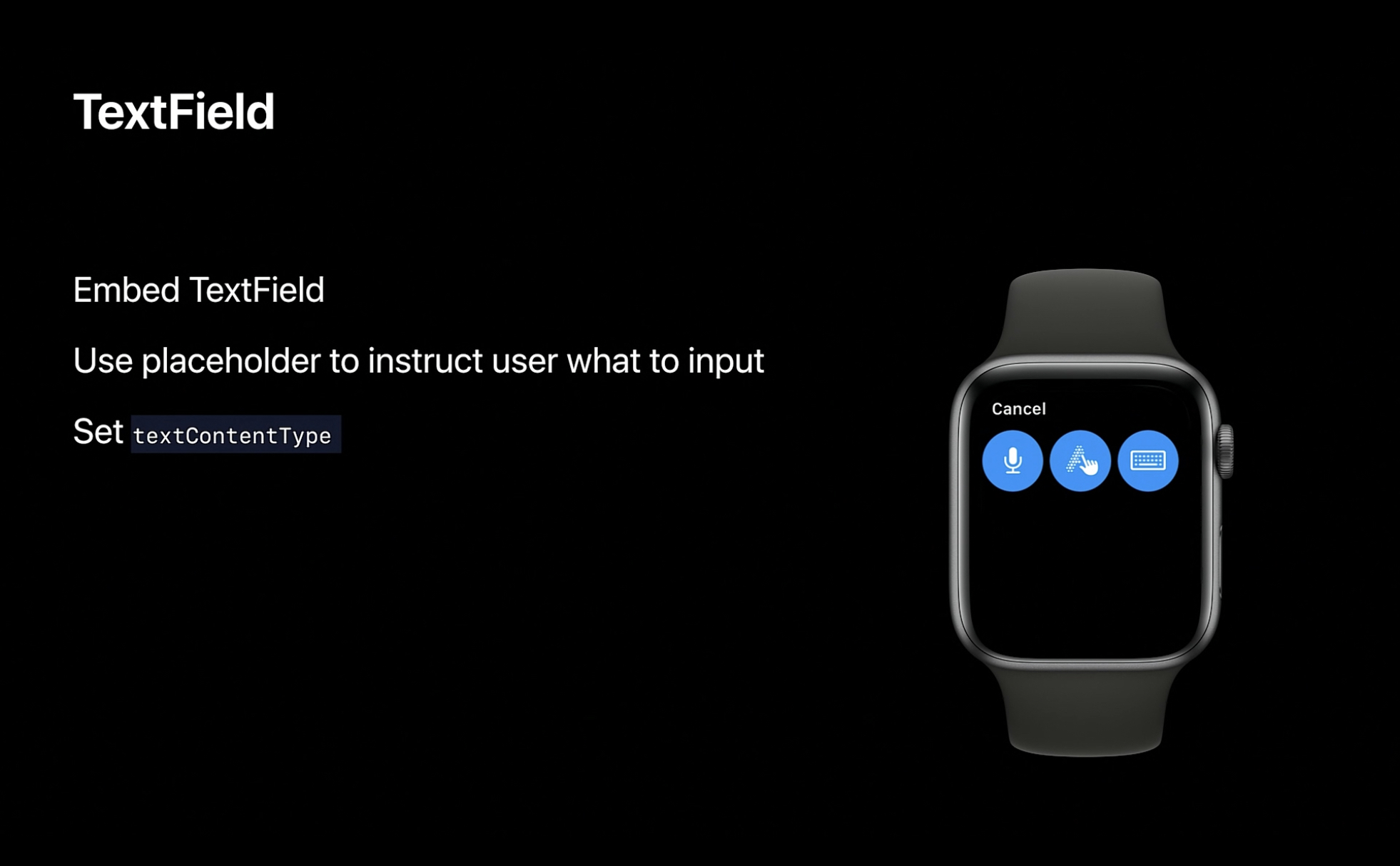 CONFIRMED: there is no keyboard on watchOS 6, that keyboard icon triggers an Apple TV-like interaction where your connected iOS device lets you type out the field. 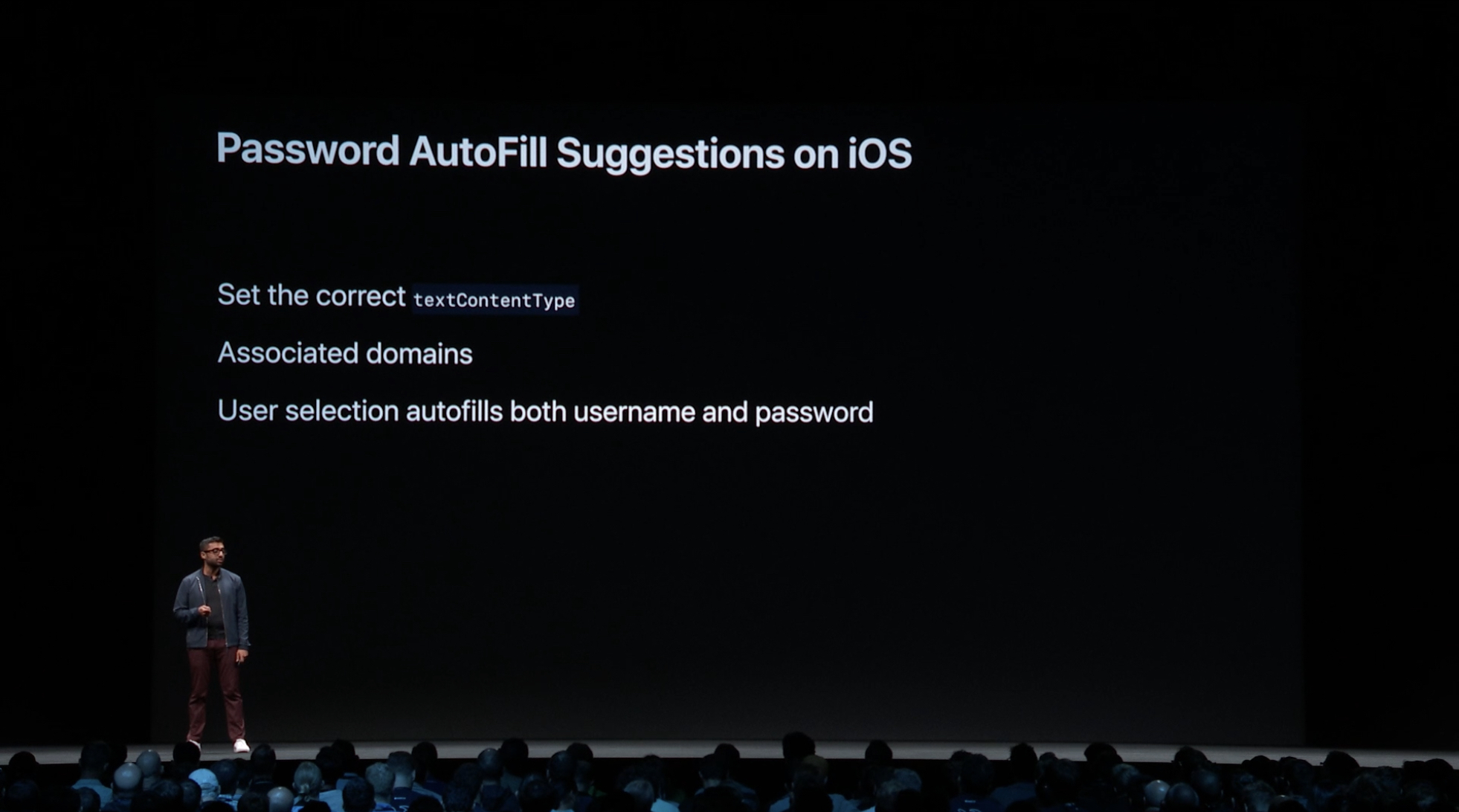 Of course, iCloud Keychain and third party apps will be able to auto-fill these forms.

Recorded minutes after Tim left the stage at WWDC 2019, here are…