All of the Pixel 3 and 3a phones have a feature called Super Res Zoom. This is one of Google’s many A.I. features they brag about and I wanted to see how well it did in the real world. To test this, I took the same photo 4 times.

Here are the 1x photos for the Pixel and then iPhone: 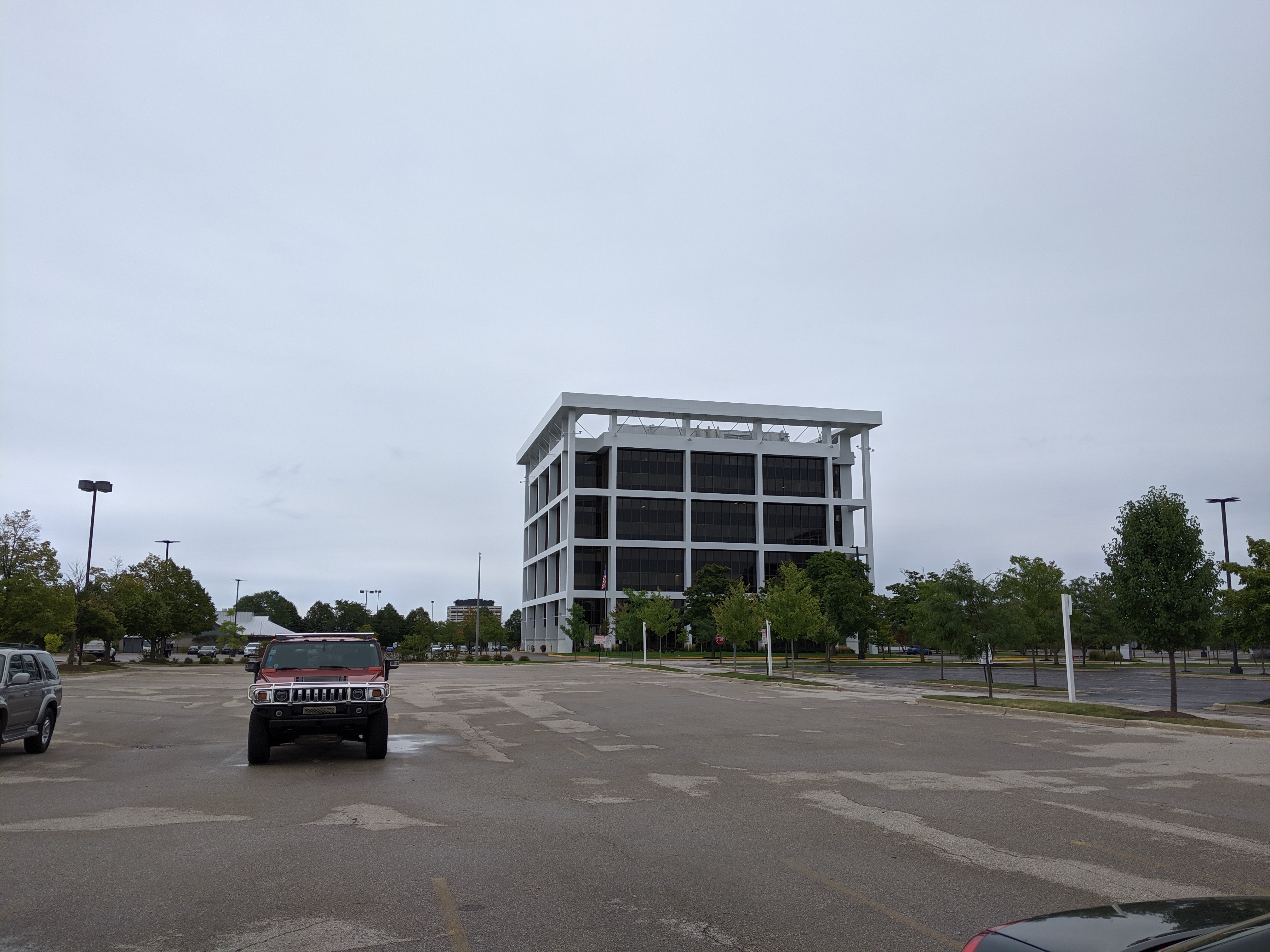 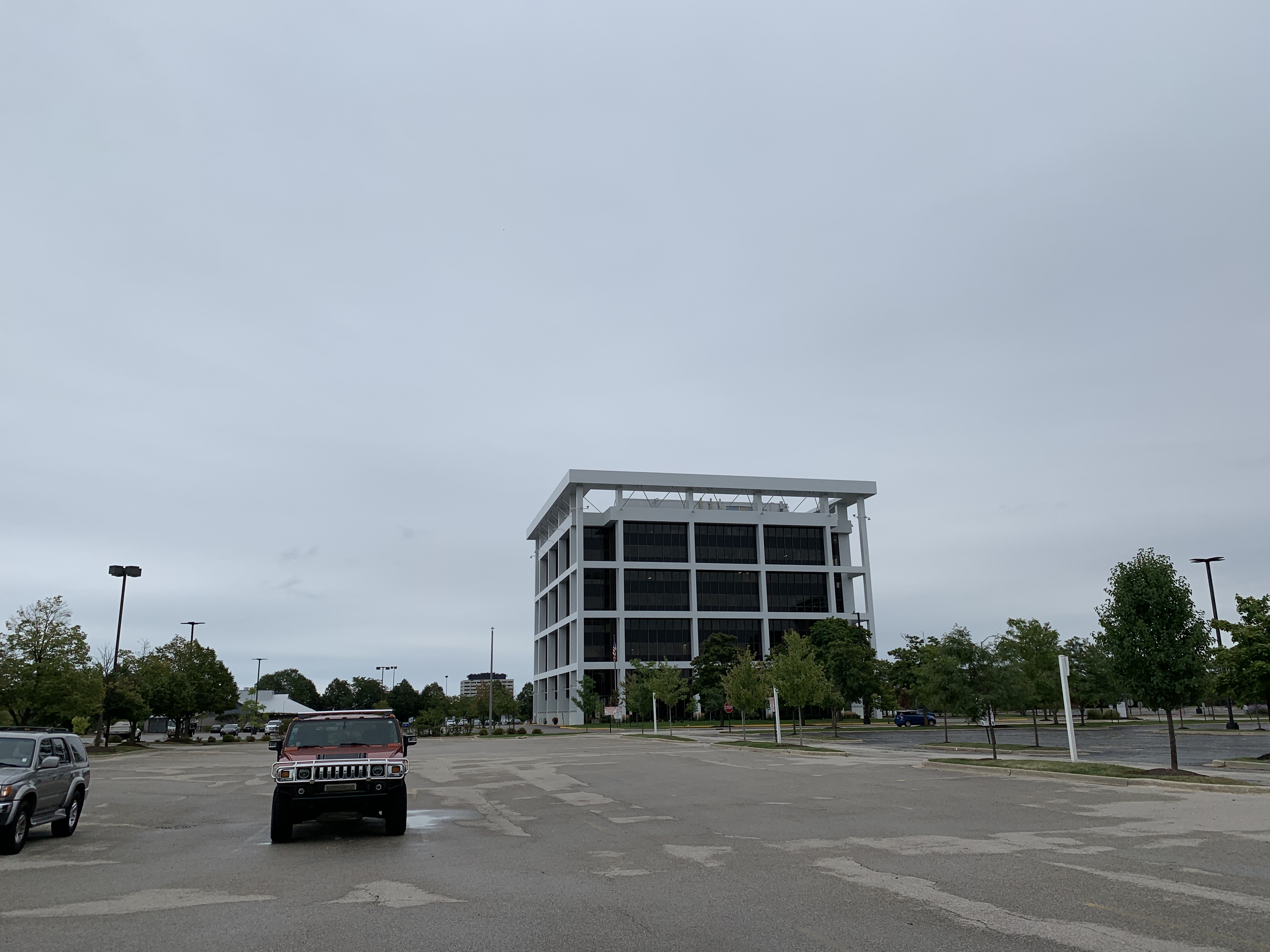 The quality of these photos is basically the same, but it shows you a decent baseline and what sort of day it is (cloudy, but still pretty decent lighting).

Now let’s look at a zoomed in version of this shot and see which we prefer: 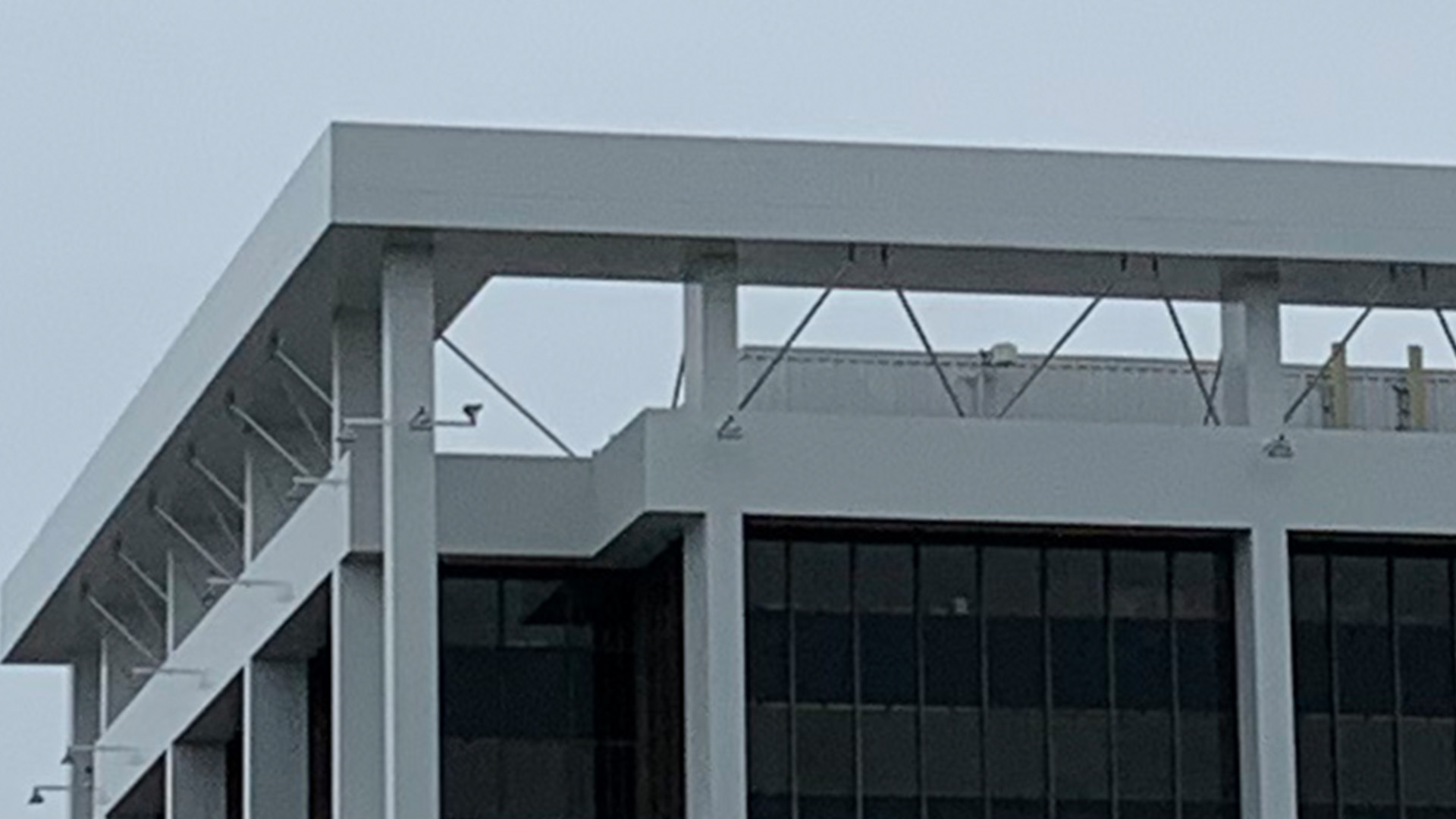 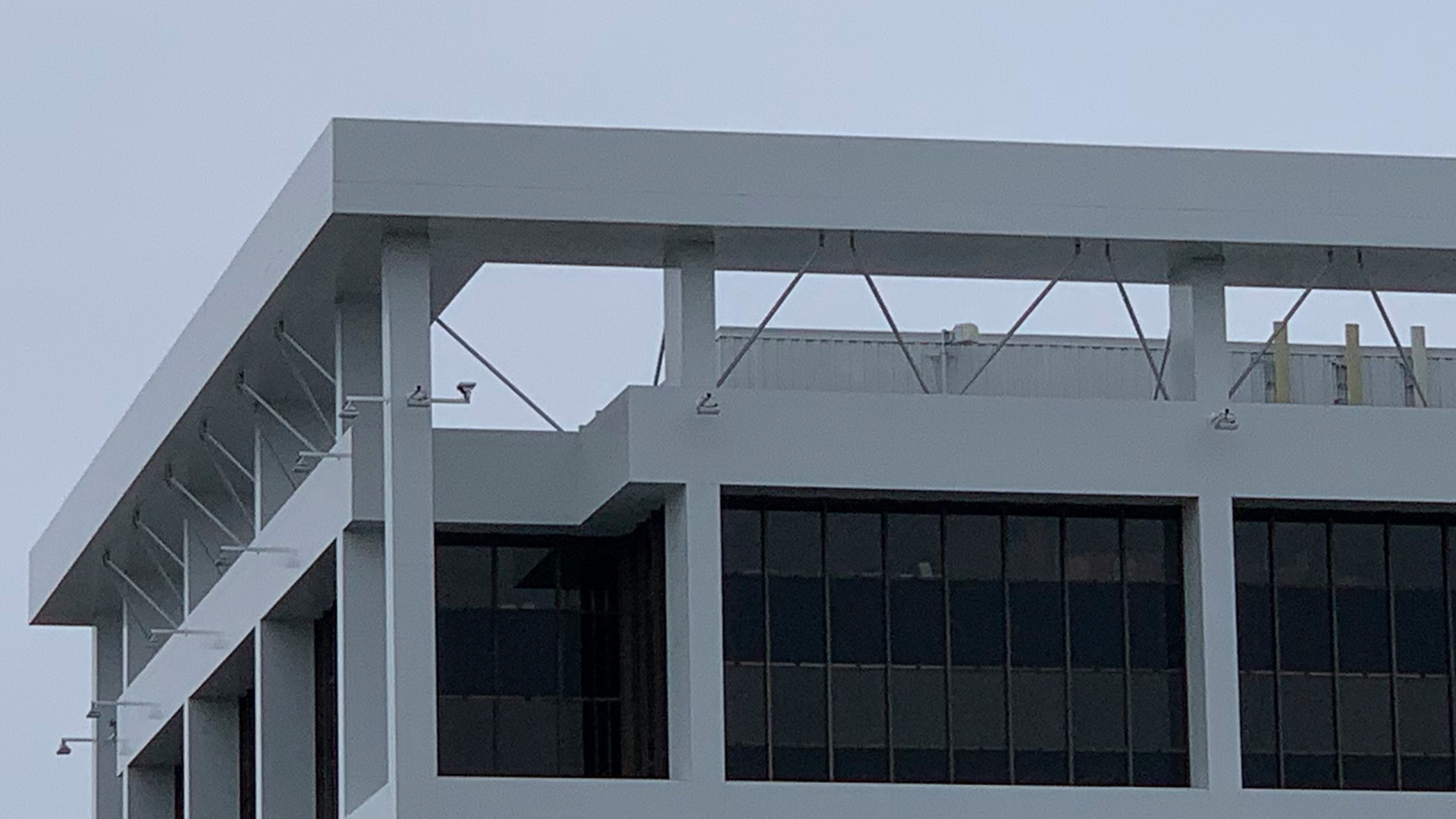 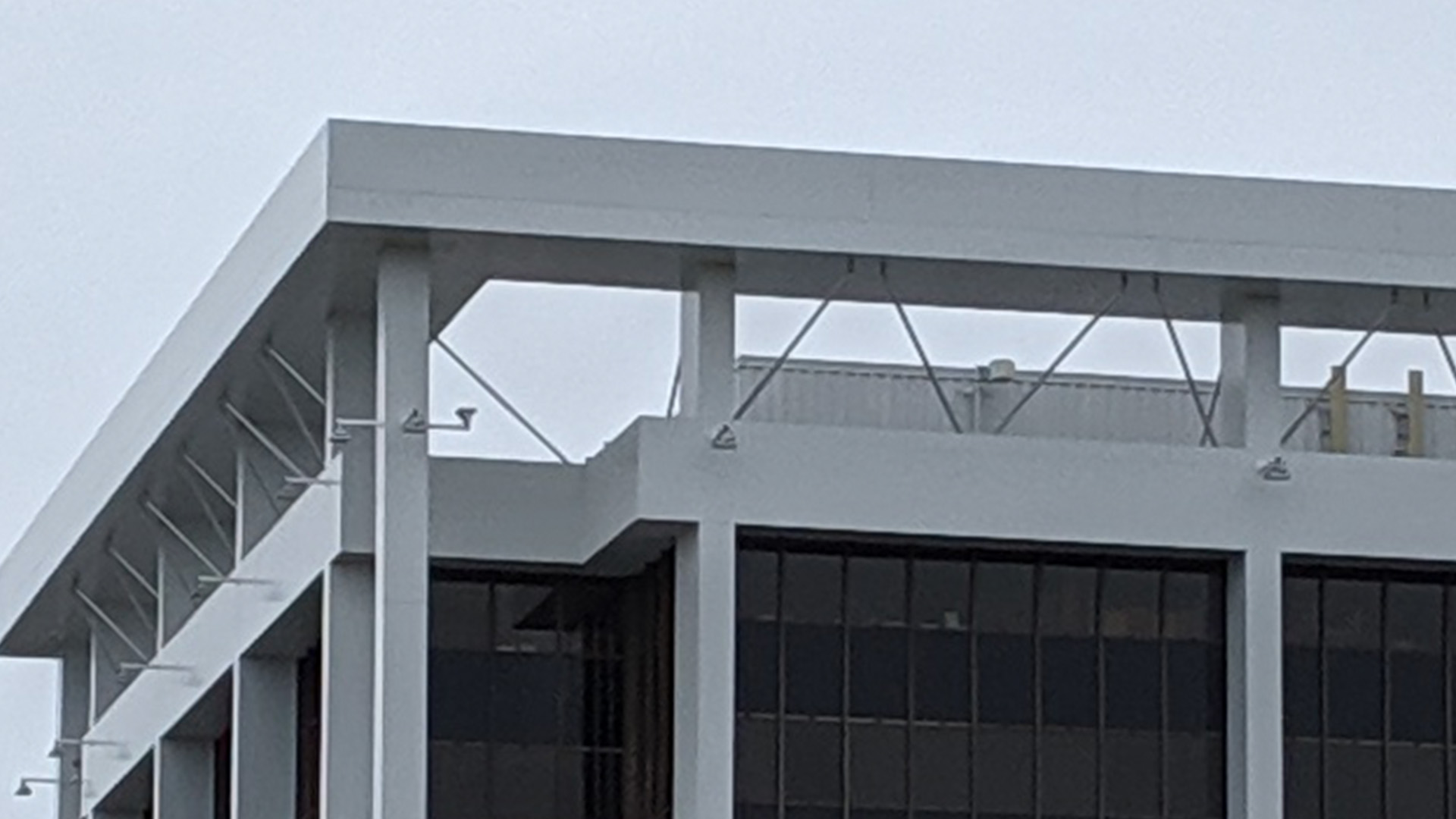 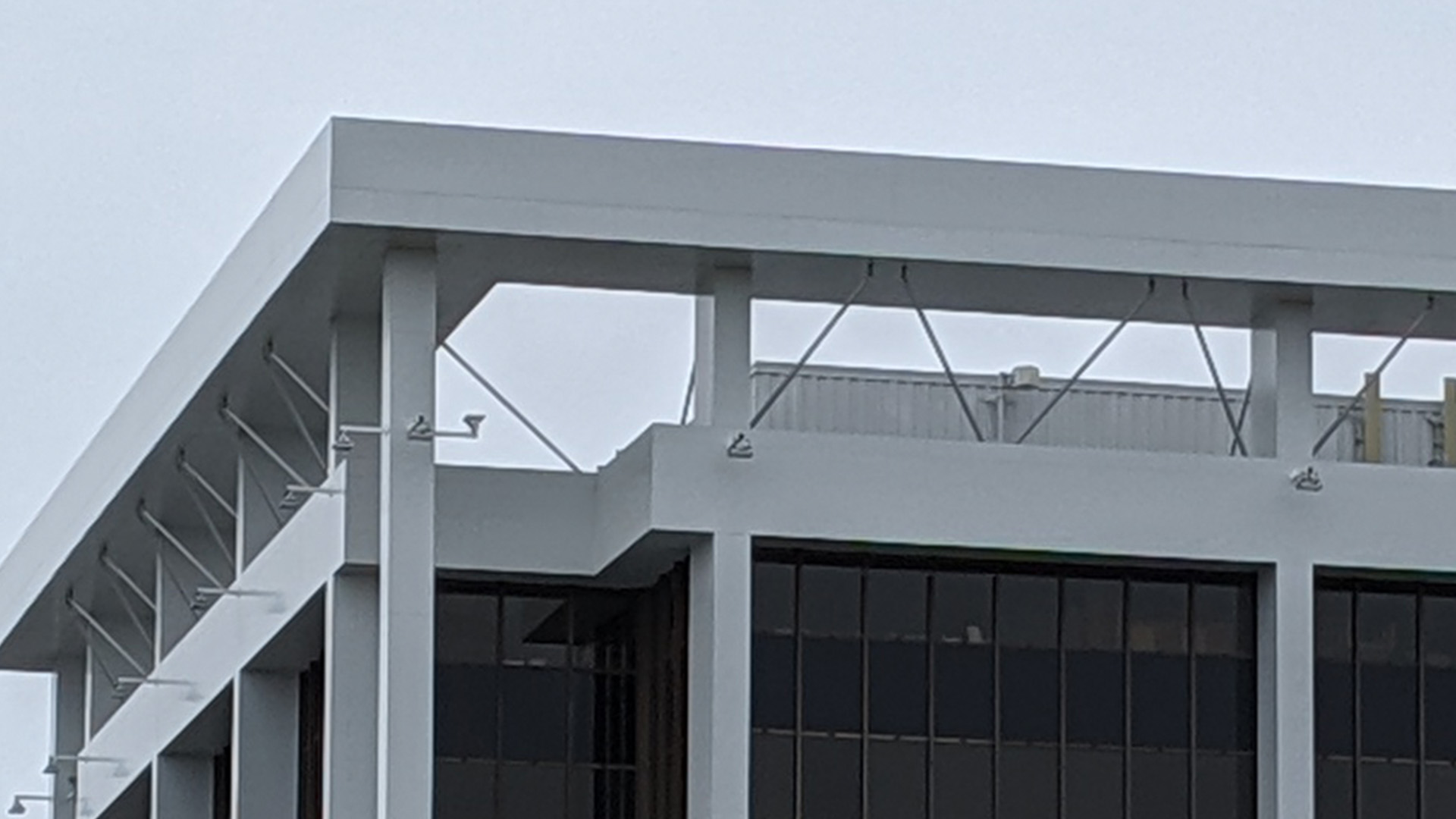 So the order was:

For me the iPhone shot using the 2x lens was clearly the best of the bunch. There is simply more clarity in the image than any of the other photos. 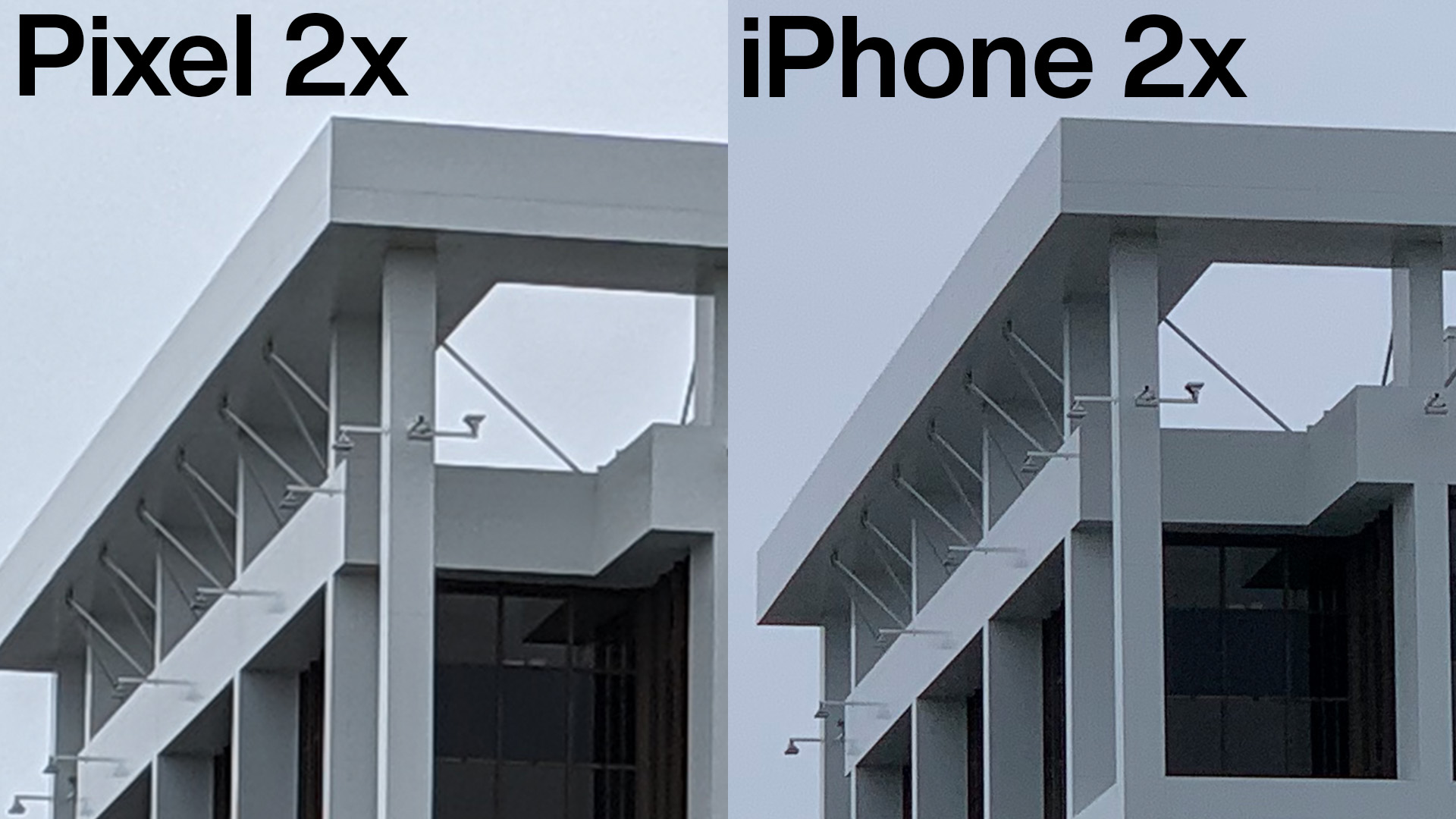 And if you’re curious what the difference is between each camera’s 1x and 2x modes, here you go: 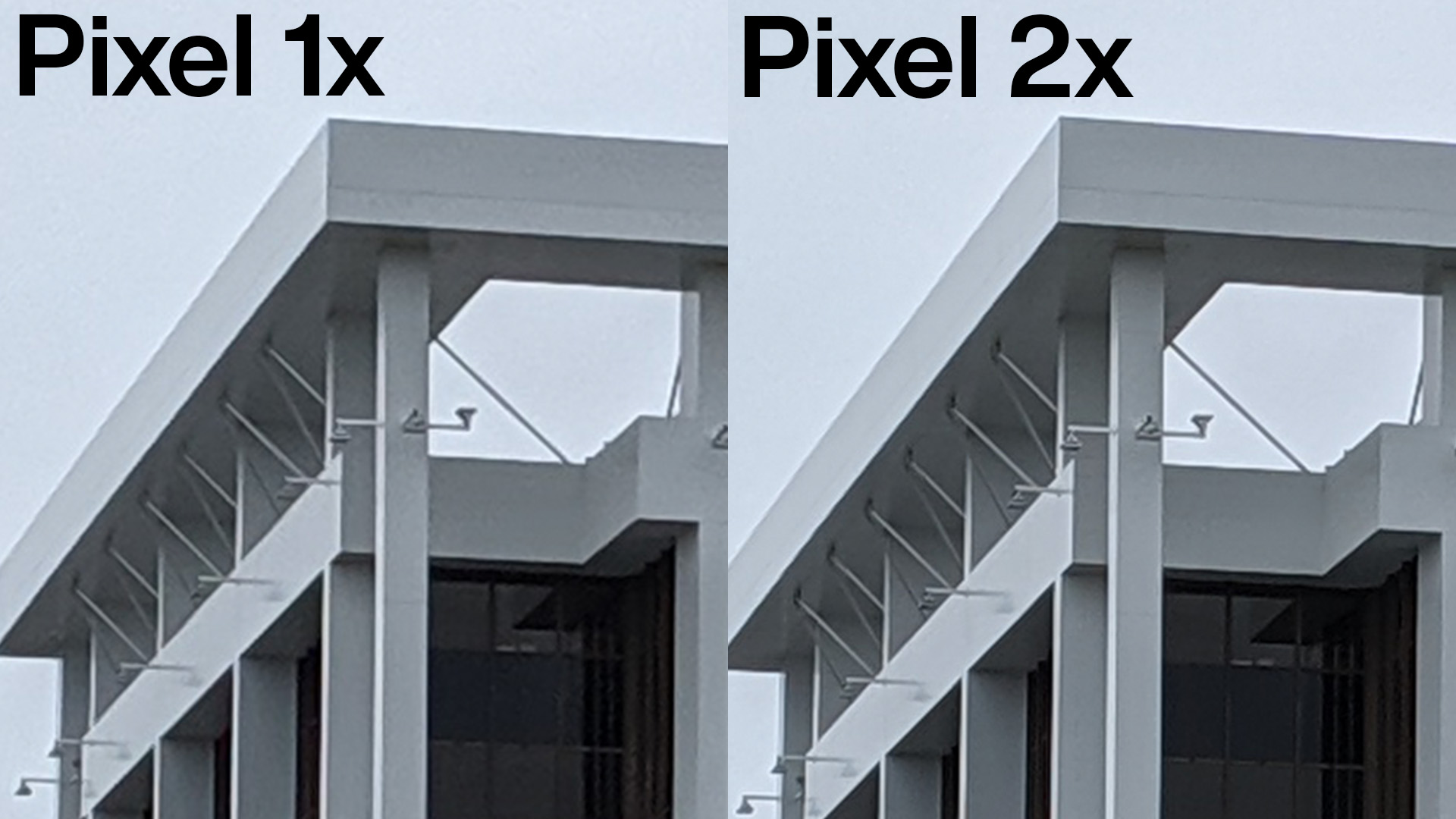 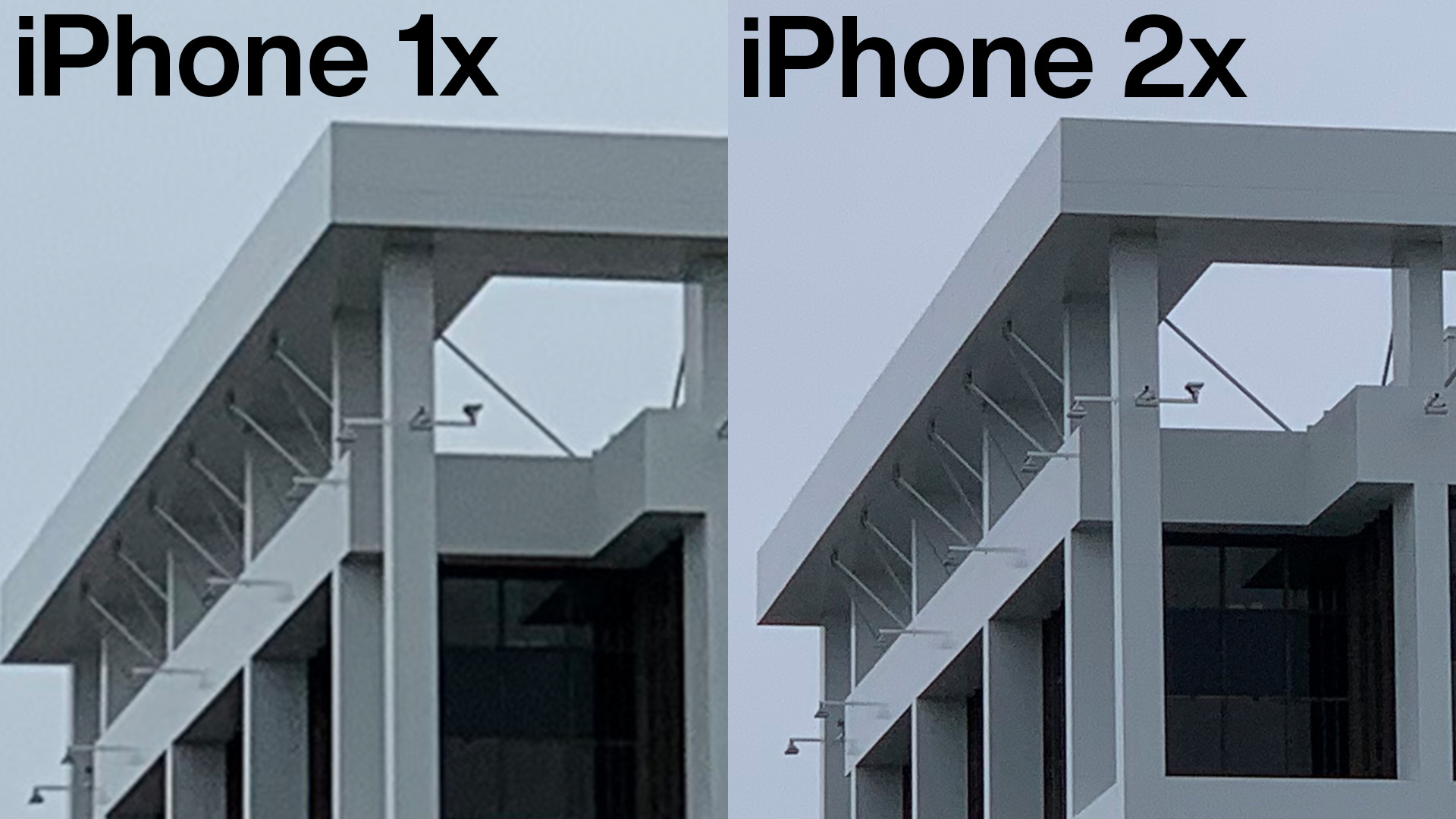 The Pixel’s software is definitely doing some work on the zoomed shot to try and add in more detail, but I don’t think it’s close to as much as the iPhone gets just by having a physical lens capturing more data.

Happily, the Pixel 4 looks like it’s going to have a telephoto lens in it this year and this advantage iPhones, Galaxies, and many other high end phones have will be gone. All of the flagship phones from Apple, Google, and Samsung will shortly have ultra wide, standard, and telephoto lenses and I could not be happier about it.