The most evolved representation of the iPhone

iPhone 7 is the most singular, most evolved representation of this design.

Jony Ive said this in the design video for the iPhone 7 last September, and the line struck me at the time as an indication that this was the ultimate form of the original iPhone design. Like any truly great design, they've chipped away at all the loose edges of this 2007 design and made it better along the way. They've made it thinner, lighter, have better screens, narrower bezels, better speakers, waterproofing, and just generally added higher quality materials. The iPhone 7 is an astonishingly well-made phone.

So when Jony said the iPhone 7 was the "most evolved representation of this design" it could be taken 2 ways:

Either one of those could be true, but with rumors over the last several weeks, it's looking more and more like the latter option may be closer to reality.

Okay, you have my attention…

Apple is preparing three iPhones for launch as soon as this fall, including upgraded versions of the current two iPhone models and a new top-of-the-line handset with an overhauled look, according to people familiar with the matter. For the redesigned phone, Apple is testing a new type of screen, curved glass and stainless steel materials, and more advanced cameras, the people said.

By my reading, it sounds like Apple is making an iPhone 7s and 7s Plus, both of which will likely look identical to 2016's models, but then there's that third phone…the iPhone Pro, if you will.

Things can change, but given Gurman's overall track record and the amount of smoke we're starting to see about this style of iPhone makes me think it's really happening. And when this is your competition this year, Apple really needs to take the next leap forward with phone design. 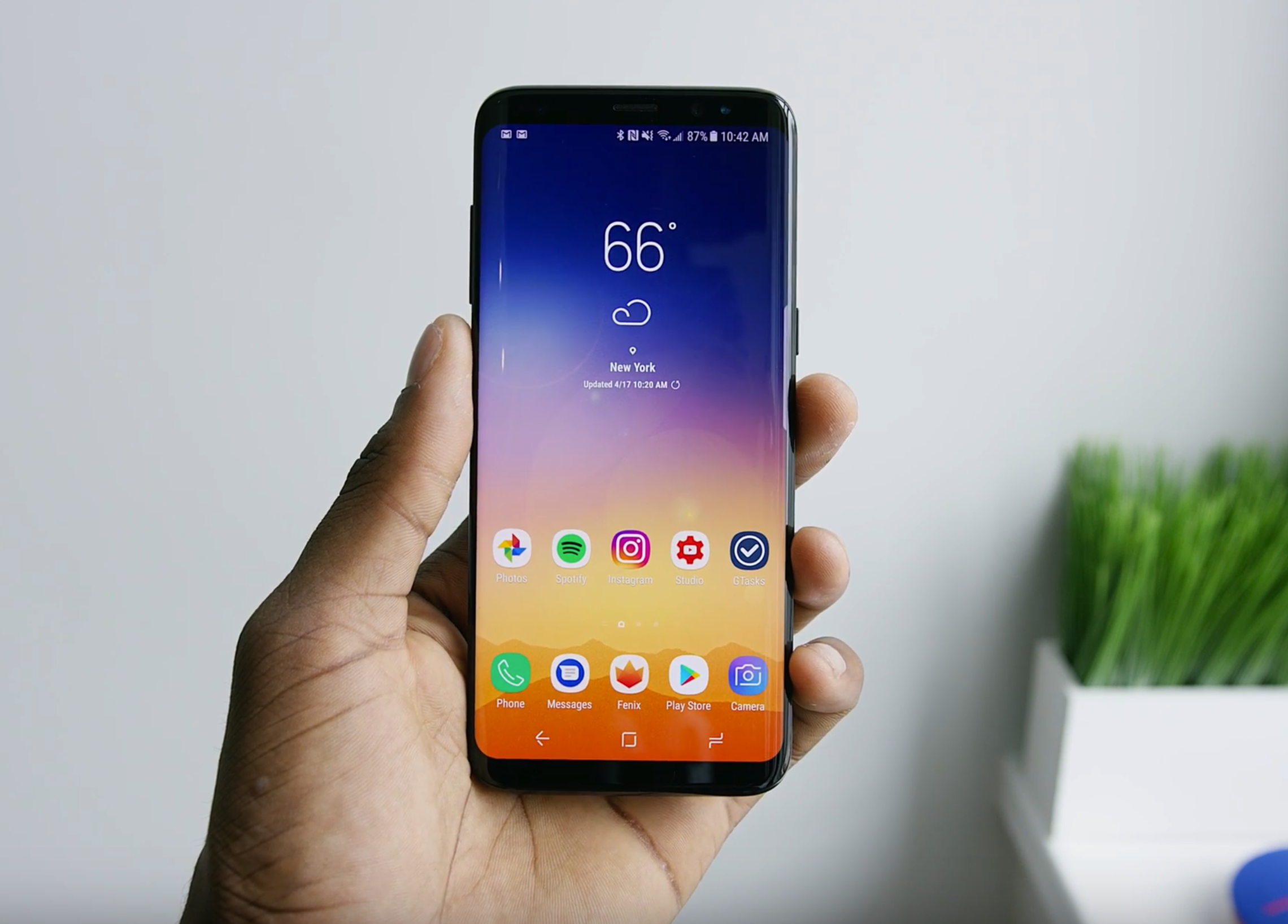 "Matt Walks Around with AirPods" is a thing

https://www.youtube.com/watch?v=q8zbYzTofAk These are too fun to…