One of the most impressive elements of the iPhone XS is the new camera, which appears to be far more enhanced than even Apple let on when they revealed it a few weeks ago. Before I get into a strong of posts comparing the 2018 and 2017 iPhone cameras, I wanted to take a look at some iPhone XS photos on their own to judge them without compassion…at least for now.

I took all of these over the past 2 days and I think they give a pretty decent summary of some things to note in this new phone. Also worth noting is that all of these photos are unedited, with the single exception that they have been scaled down to be 1920x1440px so this post didn’t get insanely large. If you’d like to download all of the full-res photos for any reason, you can get those here.

First up are a few selfies. These first 3 were done with Portrait Mode. In the solo shots, I purposefully put the sun behind me to make my face darker and a challenge to the HDR functionality. The twin shot with my friend Mark Miller, is just a photo we wanted to take and tested how well this effect would work with 2 people. 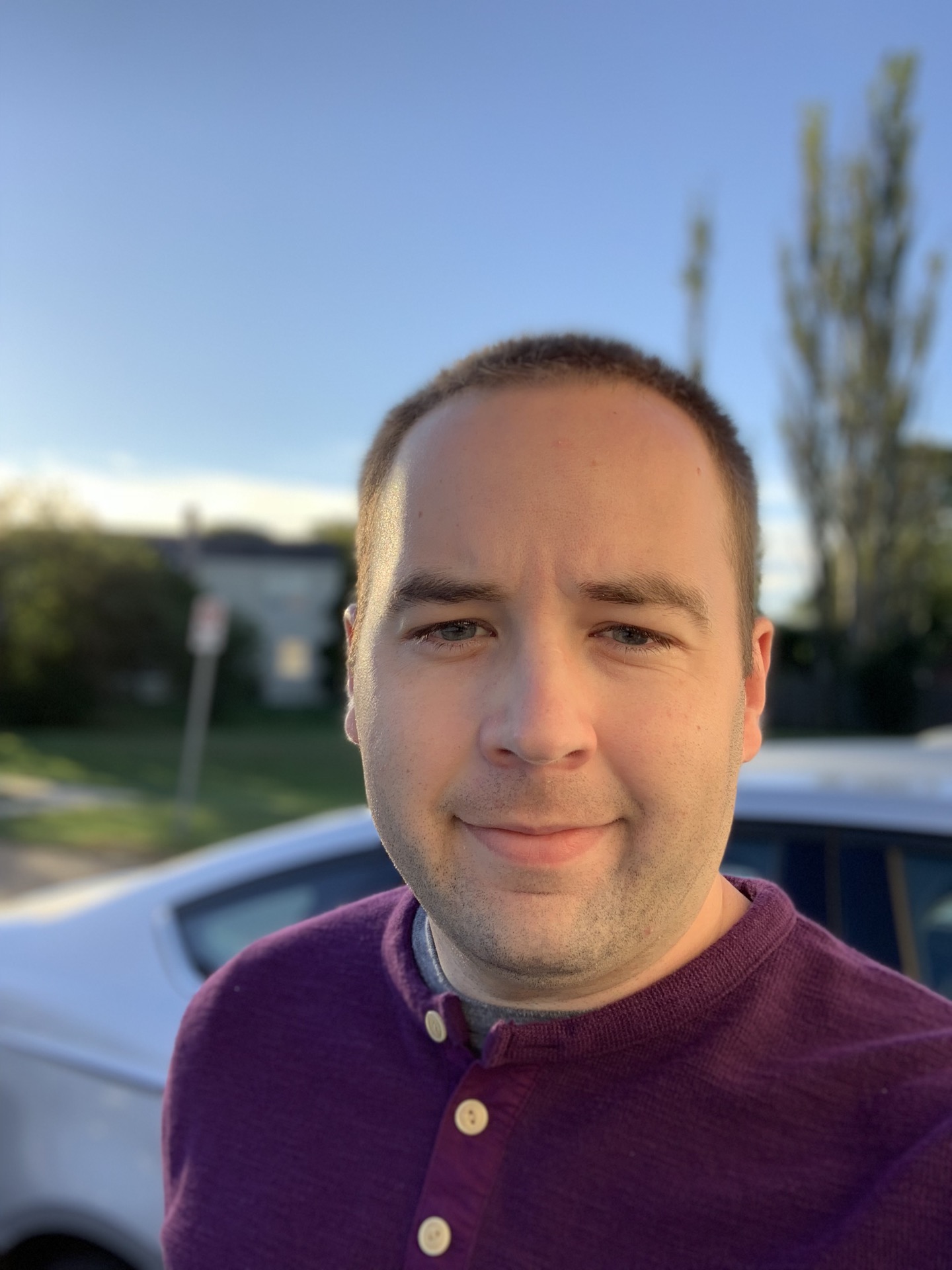 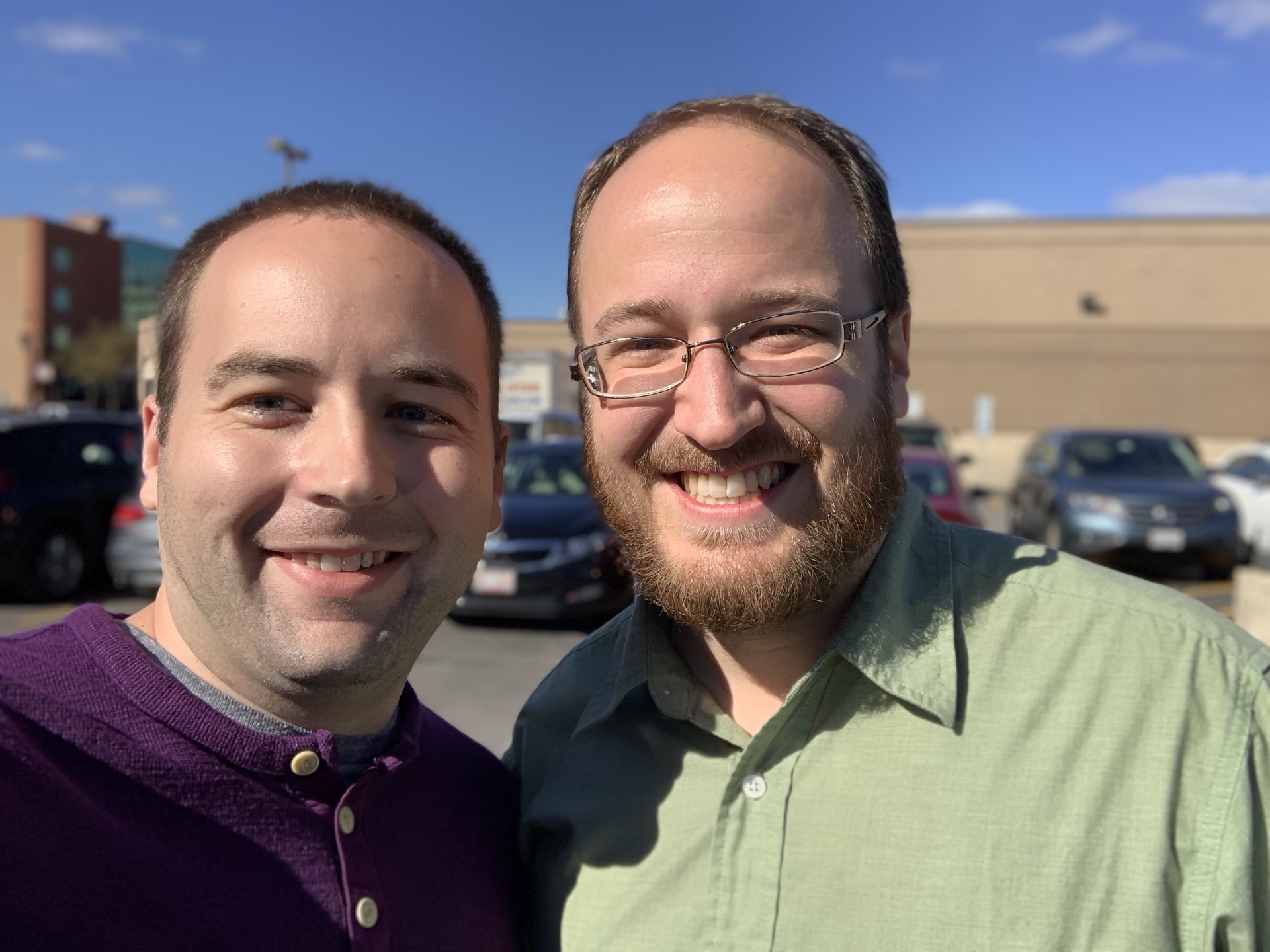 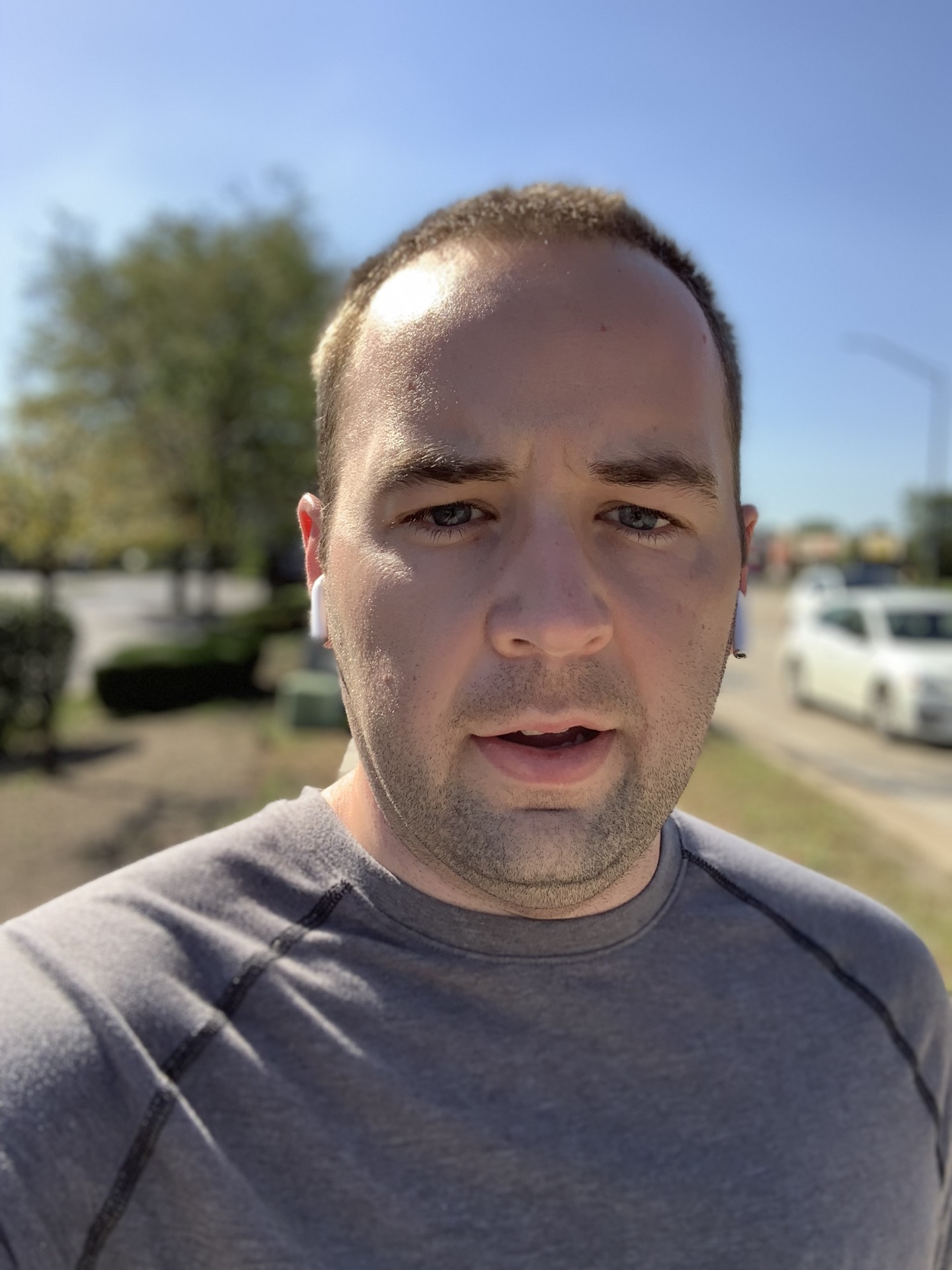 And finally here’s a shot with the sun directly behind me. By all counts, this should be a bad photo, but despite the unflattering angle (the things I do for this blog!) it exposed quite well. 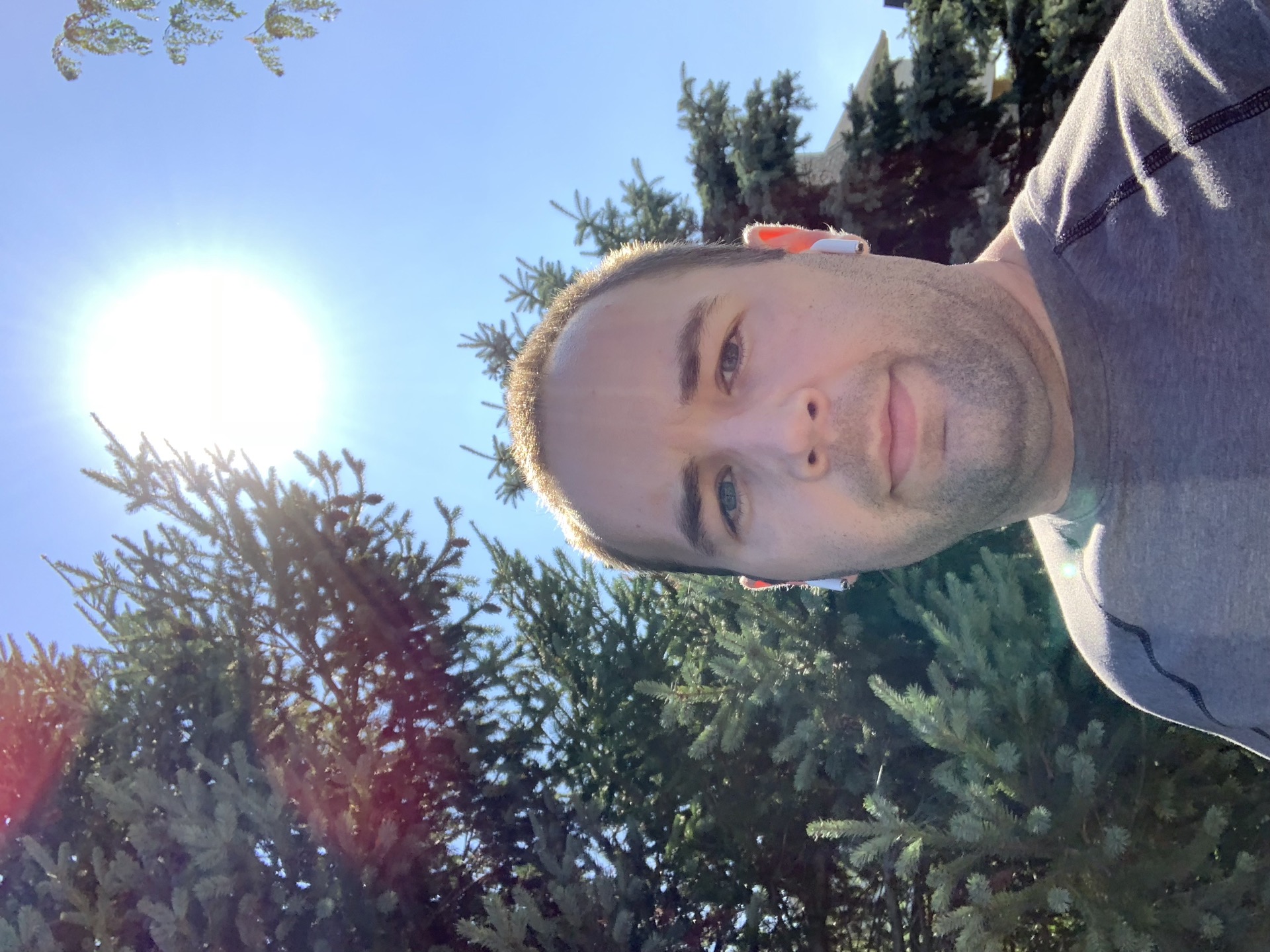 Here’s another test of Portrait Mode on the back cameras, this time on a few things that the mode wasn’t really designed to handle. The first two look really good, and the iPhone’s ability to separate out intricate details in the frame is excellent. The third was just too much and it was not able to find all of the edges. And the fourth one was done in my kitchen last night with almost no light and with a subject that was pretty hard to pick out. 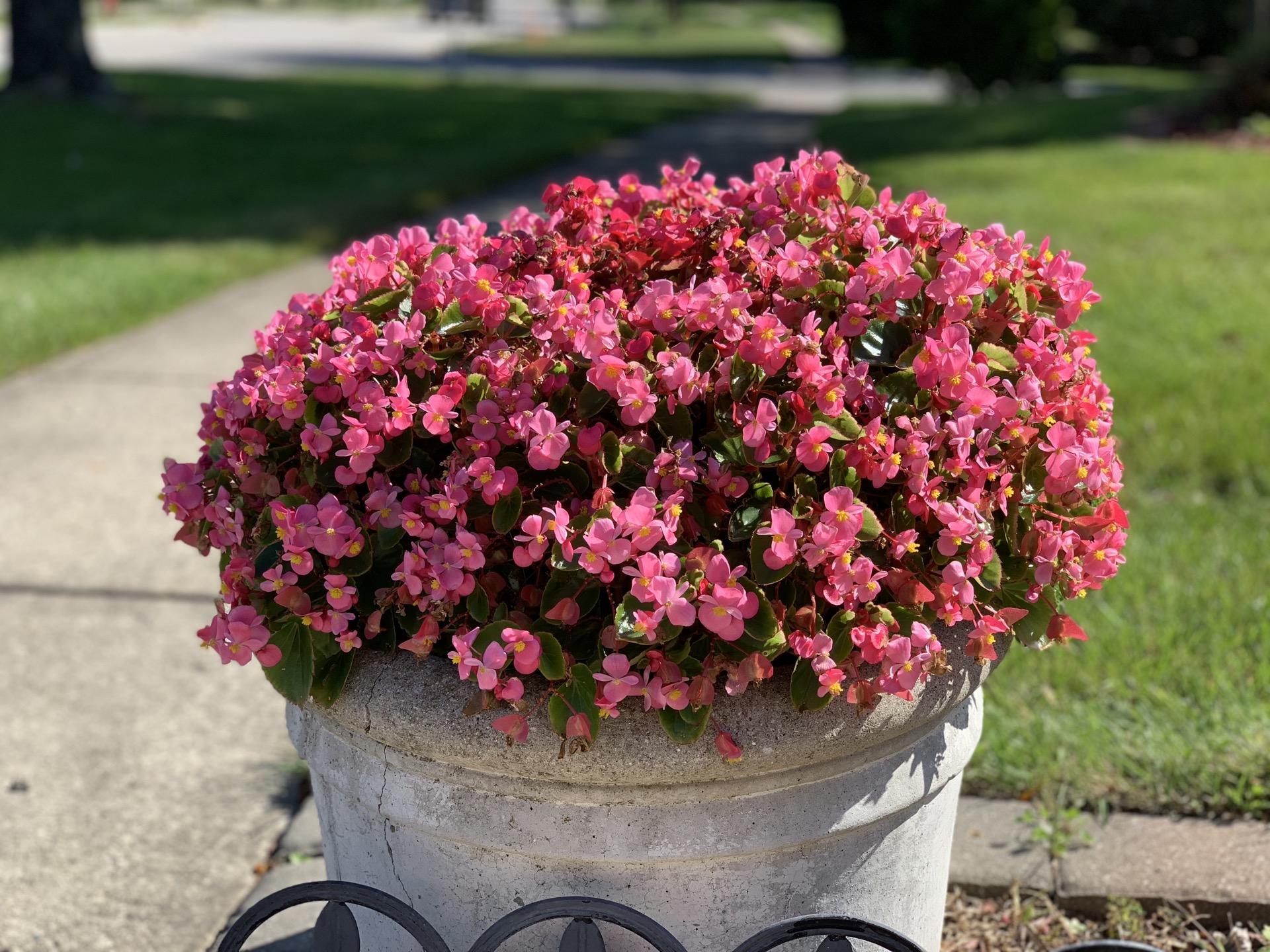 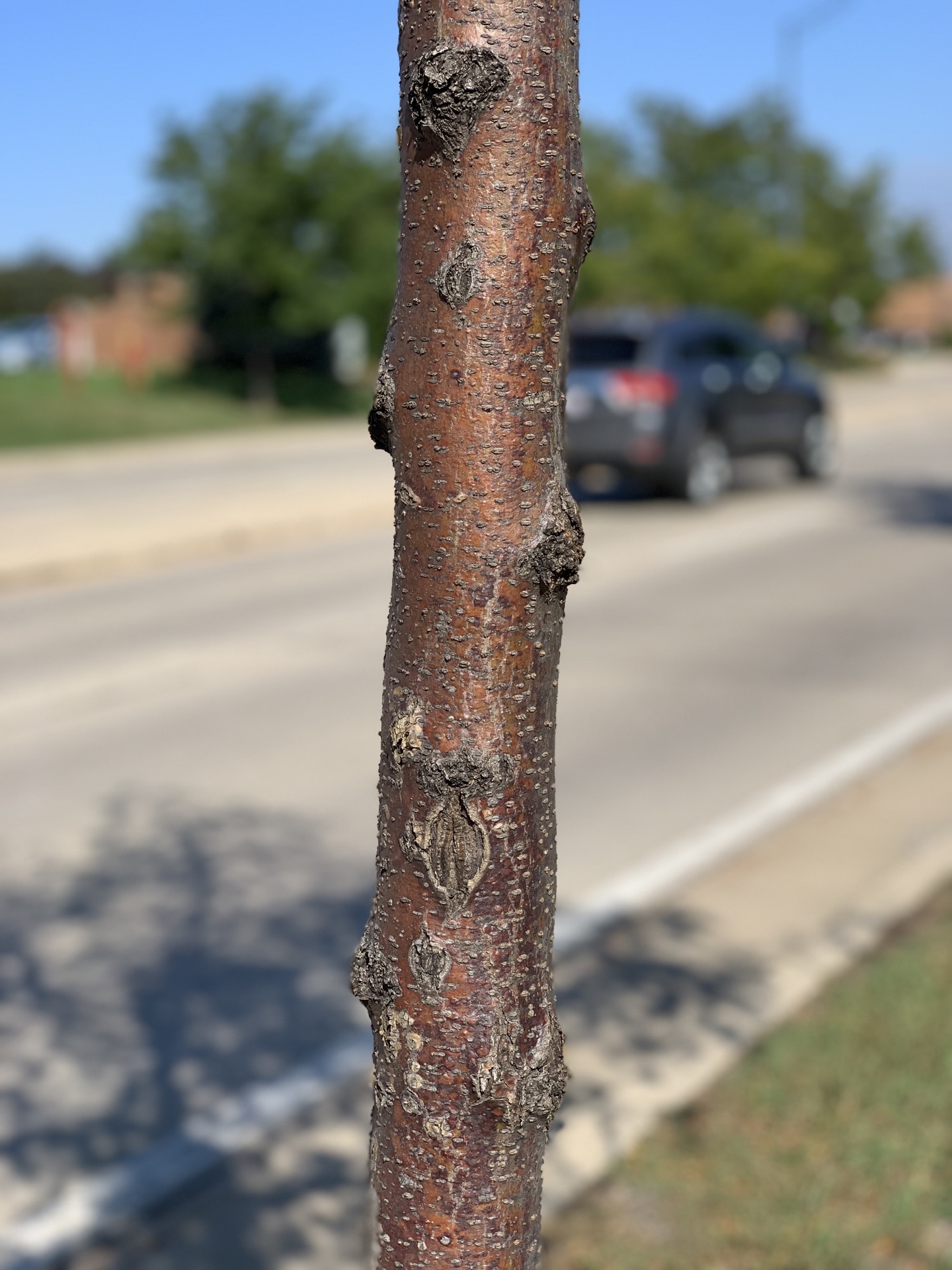 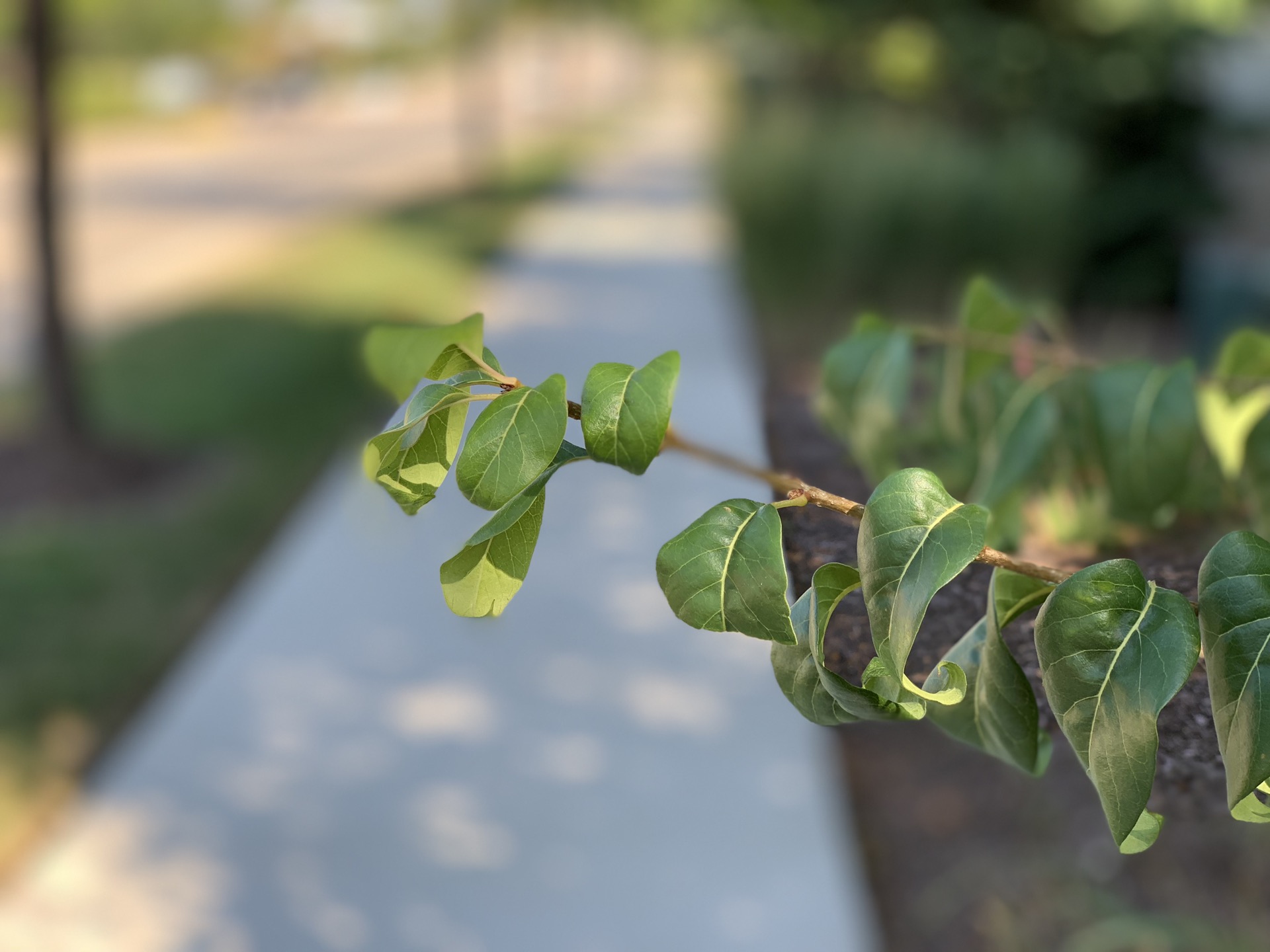 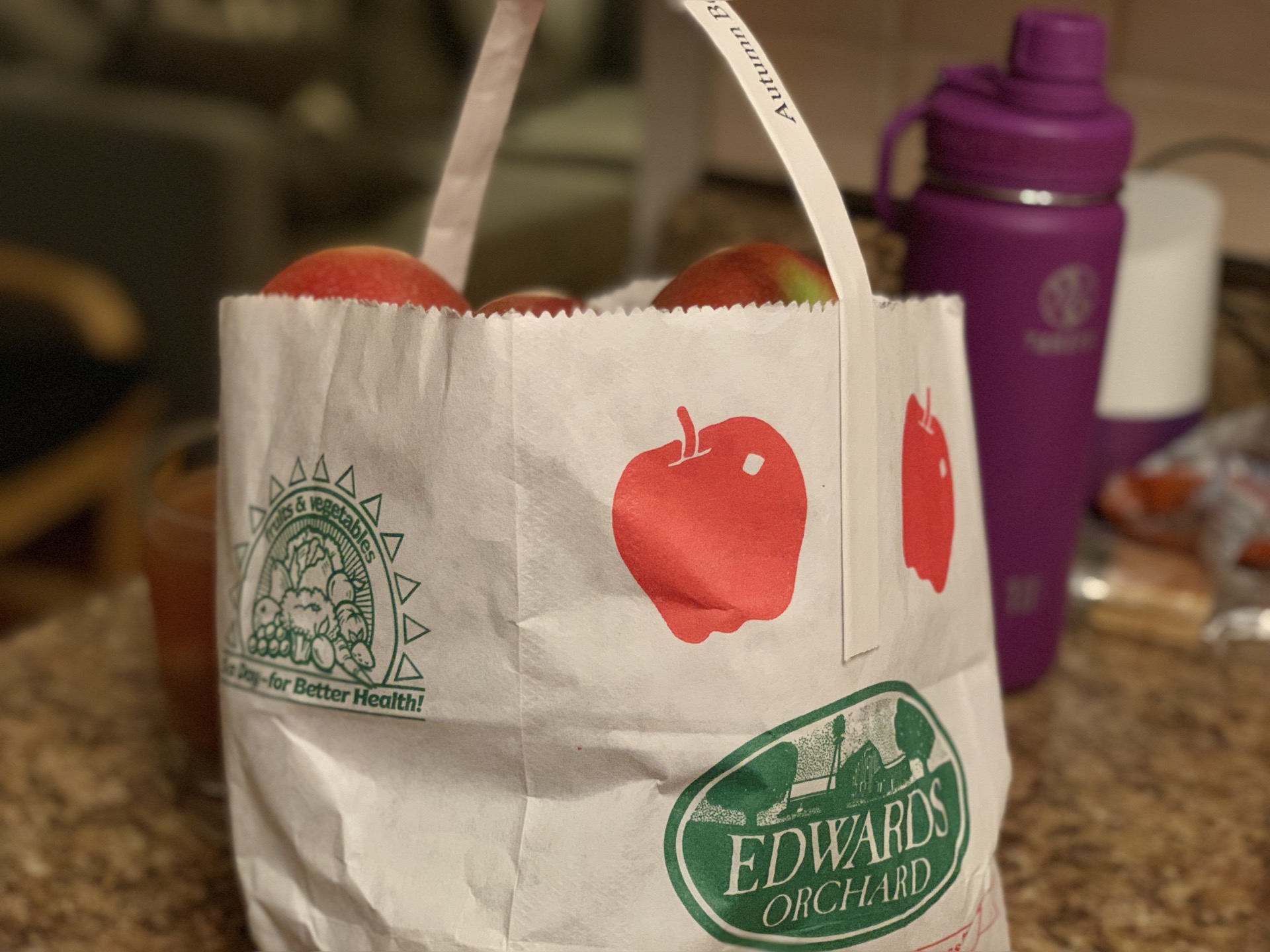 This photo has been edited so I don’t just share my family online willy nilly, but it was taken in a room with no lights on and the blinds closed. The sun had gone down and no one had gotten up yet to turn on a light. Yes, there is some aggressive smoothing going on and the single small light in the top right is blown out, but this photo is usable in a way that other iPhones would not be able to do. Along the same lines, here’s a look at that blown out light up close, again with no really light in the room. 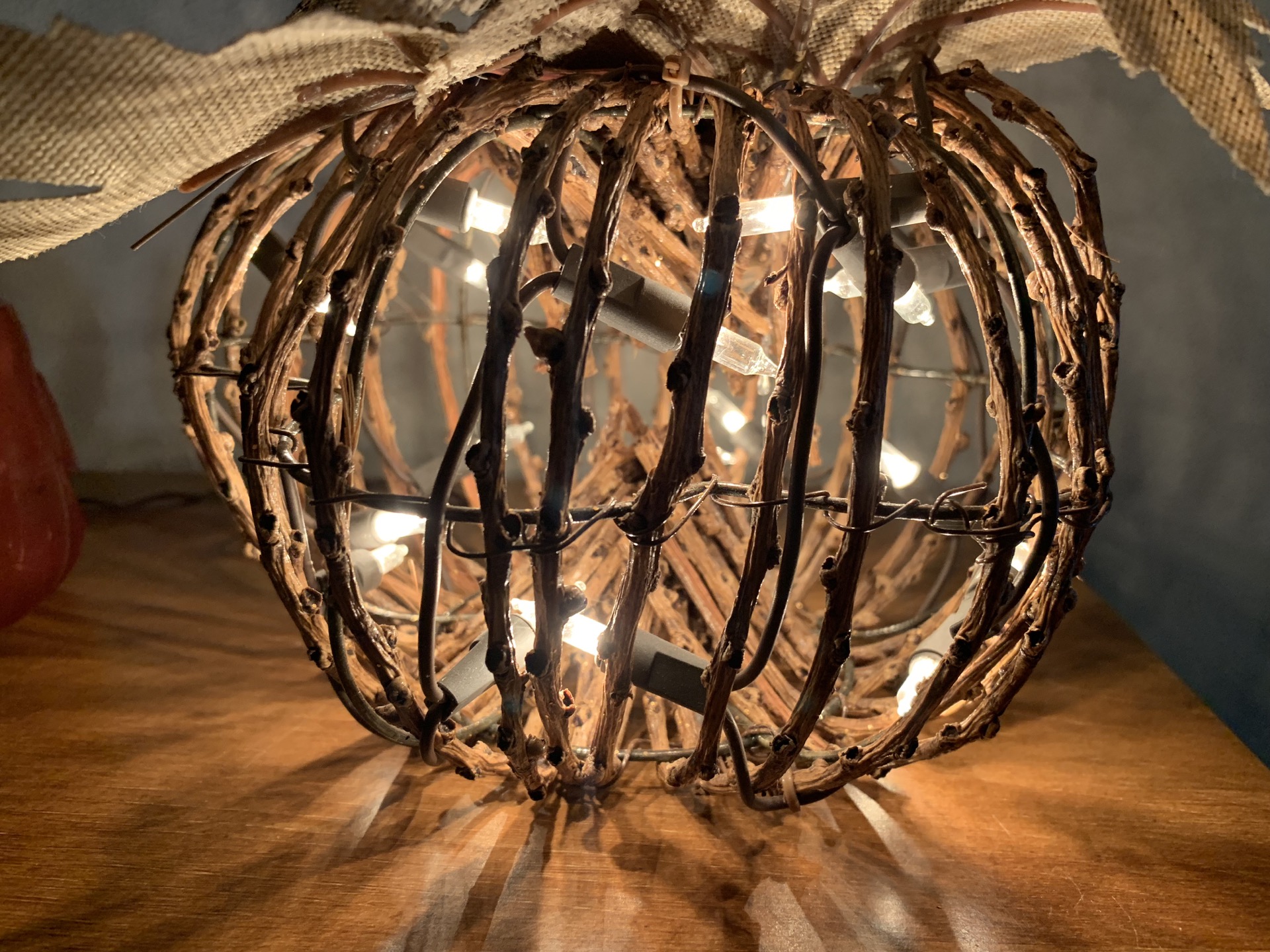 The next two photos are HDR shots taken with fast-moving vehicles. In the first, I’m on the sidewalk as cars go by at about 45mph, and the second is me from the passenger seat taking an HDR photo of a barn when we were going 70mph. I’m struck by how crisp these shots are even though there is tons of movement, which is often a killed for HDR style shots. 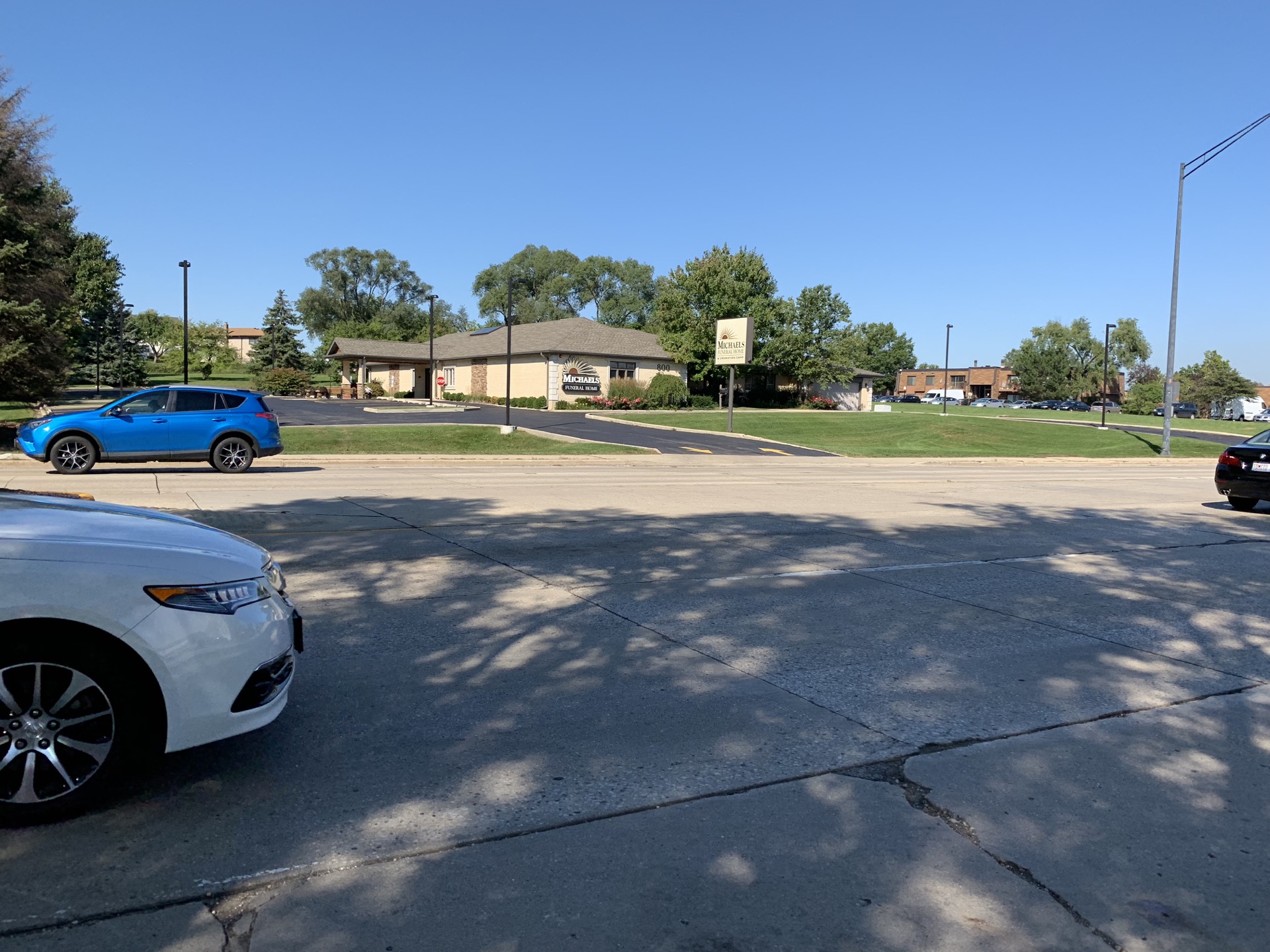 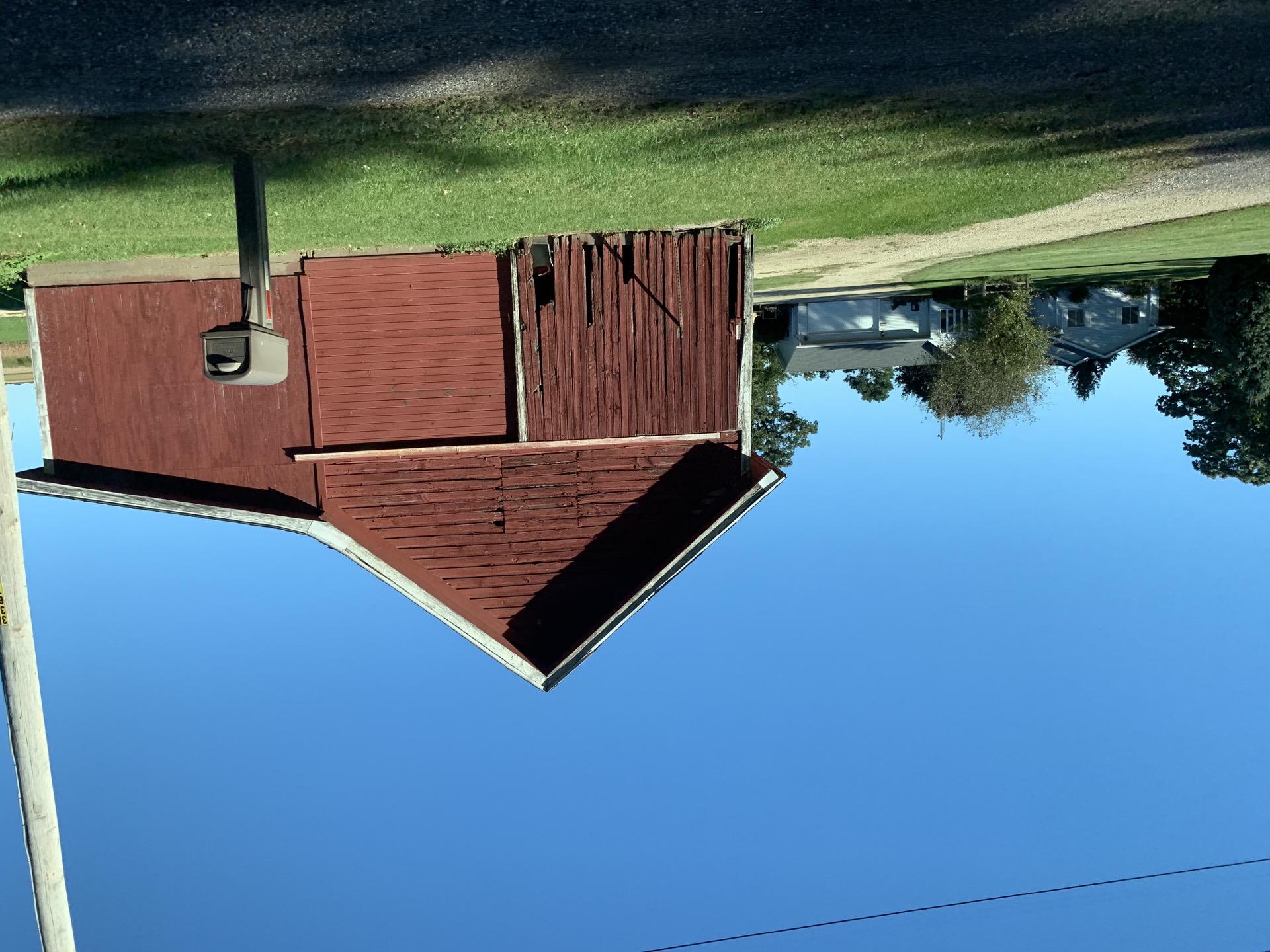 I will be sharing more photos going forward, including comparisons to the iPhone 8 Plus as well as how RAW photos work here. Much more to come!

It’s camera comparison time again, people! If you know anything about…