Most of you probably don’t know, but I run a small, but shockingly popular credit card BIN lookup site called Quick BIN Lookup. I launched the site in early 2016 and have made some small updates over time to make it faster and more reliable. 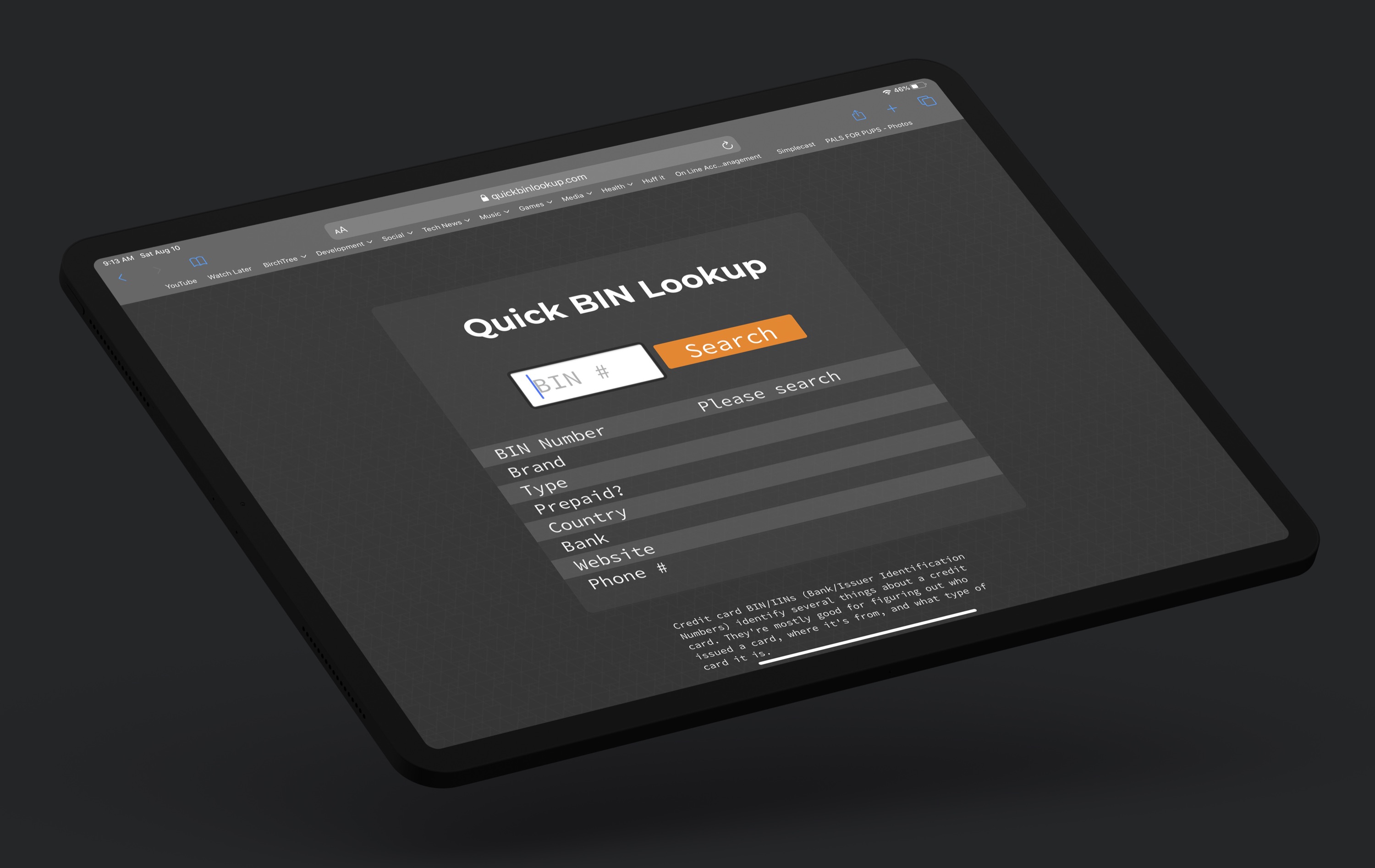 To that end, I’ve made an update to the site that I think makes it look both friendlier as well as more in line with current web trends. 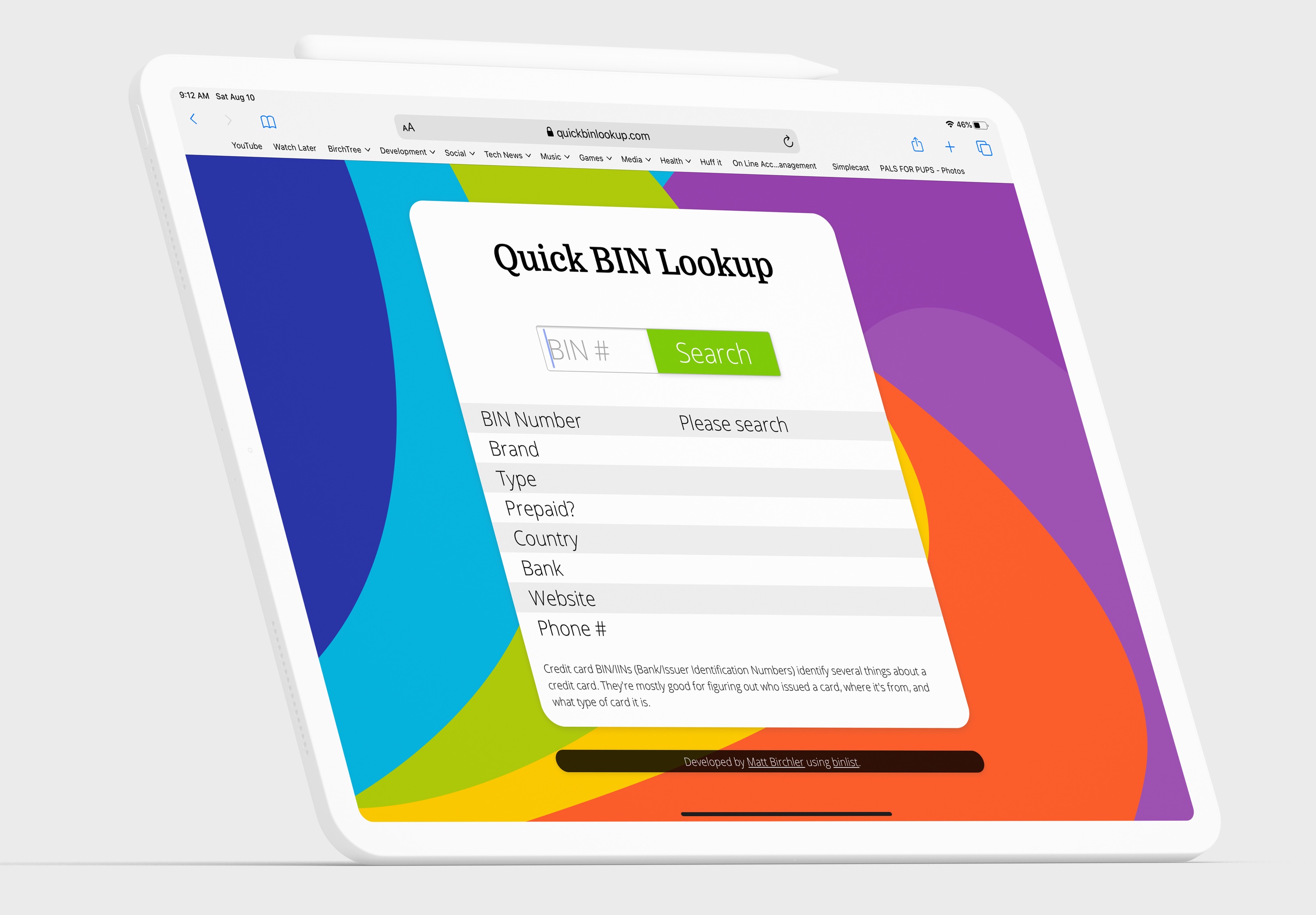 And you may be wondering if there is still a dark theme, and of course there is! Flip your device into dark mode and Quick BIN Lookup will go dark with you. 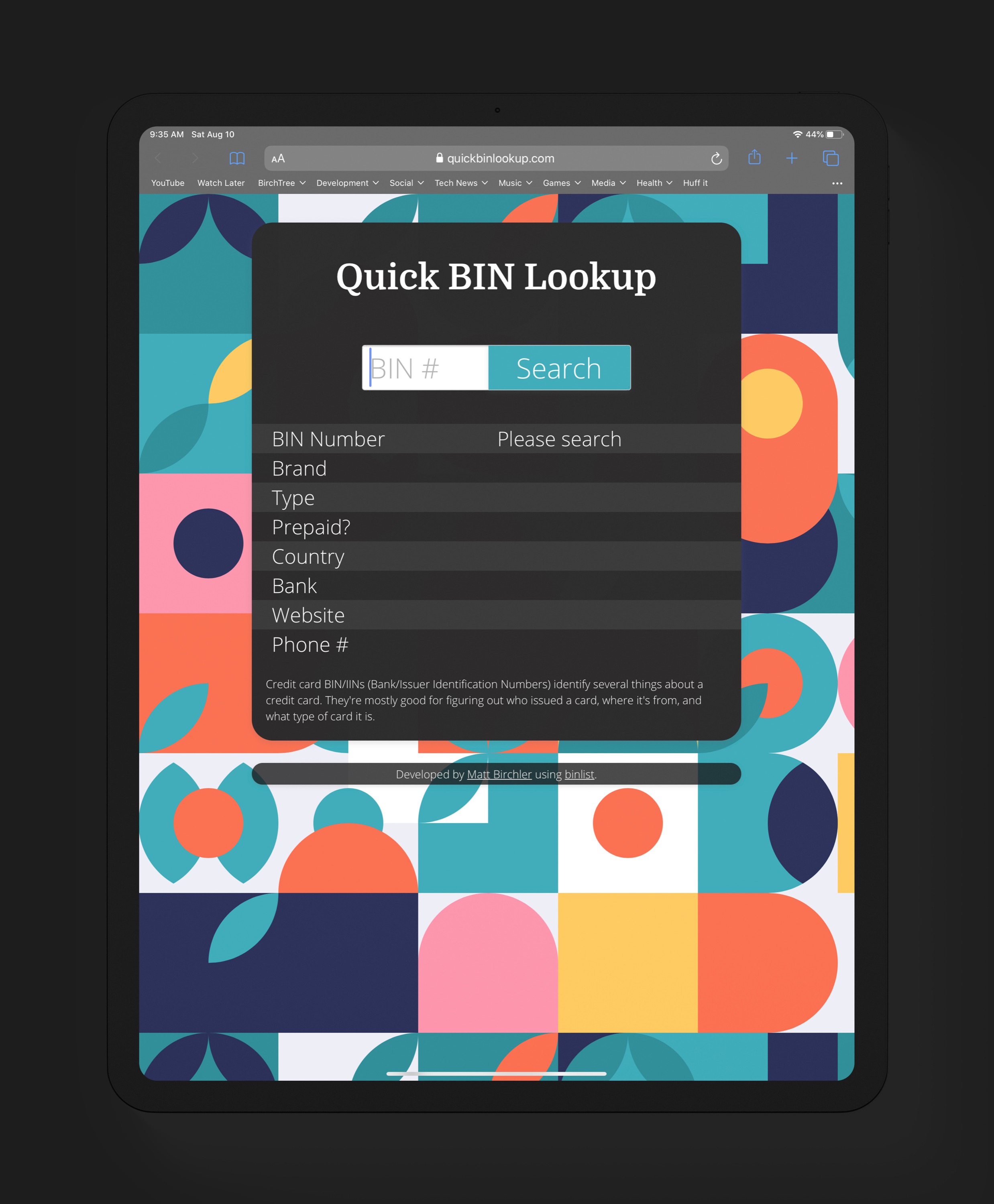 Can People Actually Notice the Difference between 60 and 90Hz Displays? (Yes)

Podcast #193: Falling in and Out of Love with Companies