Apple released iOS 13.2 to the world today and it includes a great new bit of tech that will make your low light photos look even better (as long as you have an iPhone 11 or 11 Pro). It's called "Deep Fusion" and while you won't see this as a new mode in the Camera app, you'll start to get better looking photos in medium to low light.

As an example, take a look at the photo at the top of this post; that was taken with iOS 13.2 and Deep Fusion. It might not look wild to you yet, but here's what a 100% crop on my precious, in-between-the-pillows-sleeping dog's fur without Deep Fusion (shot in RAW with Halide): 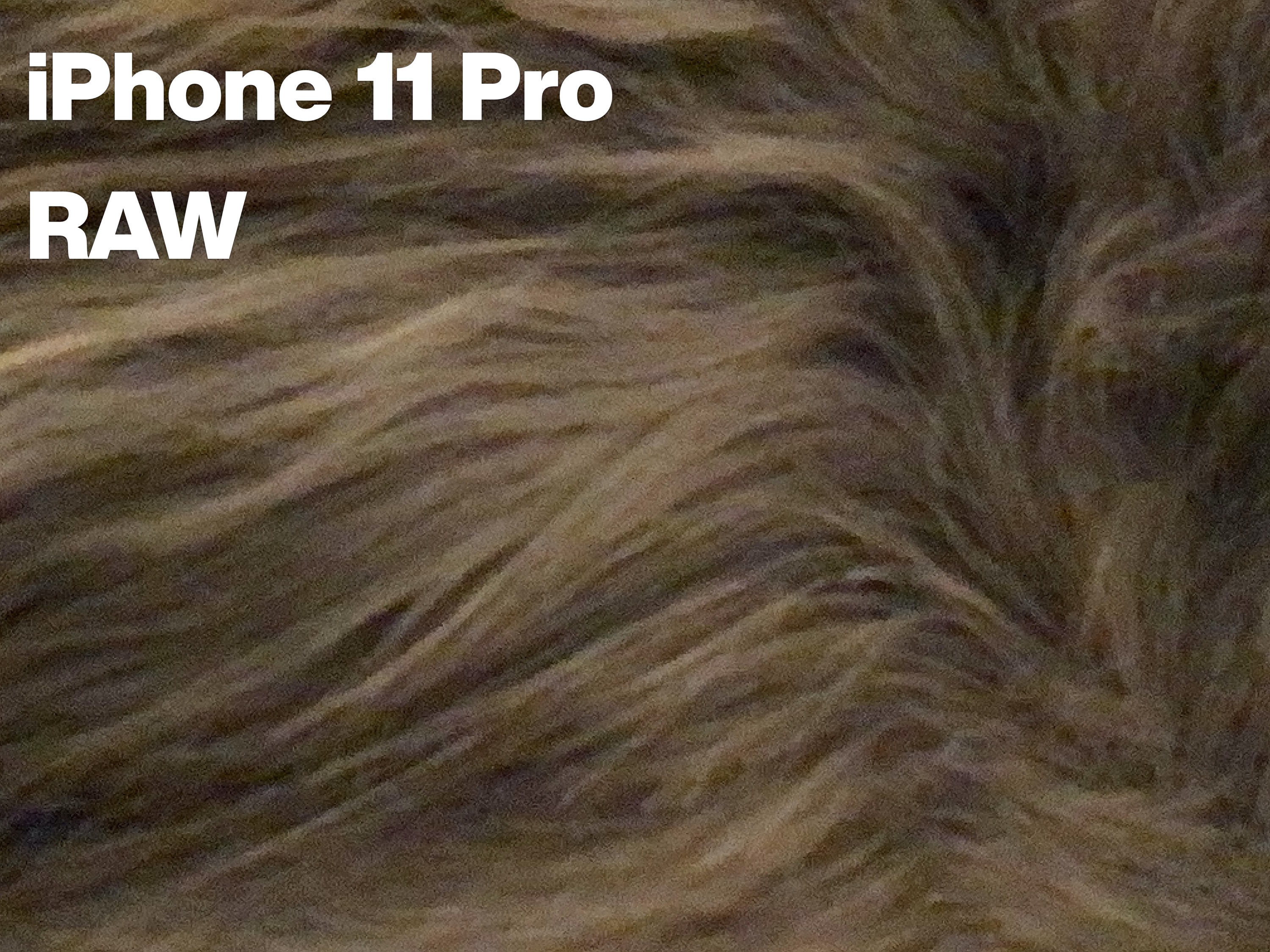 And here's that same shot moments later with the Camera app and Deep Fusion working its magic: 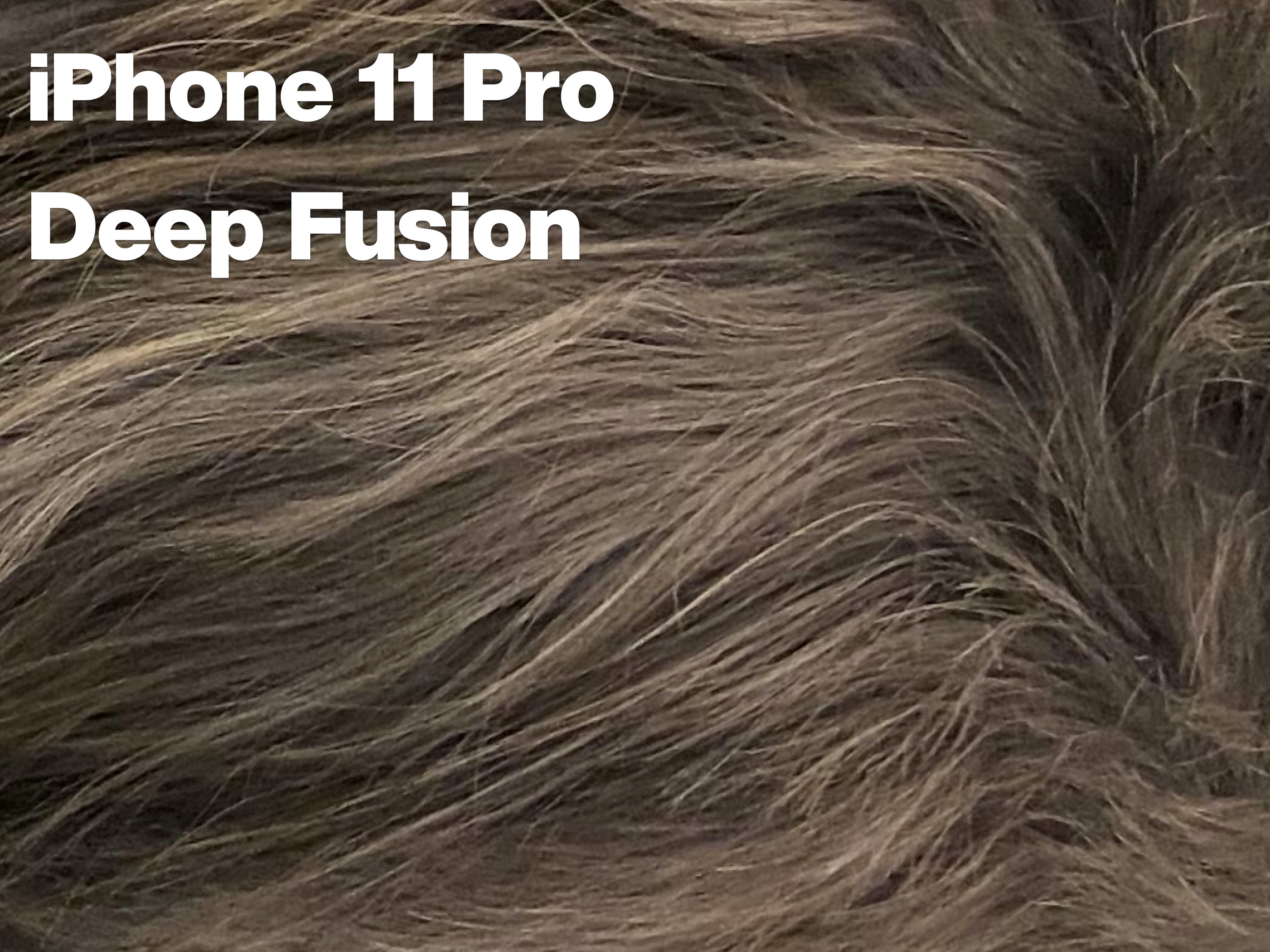 And because I know you want to know, here's the Pixel 4 doing the same shot: 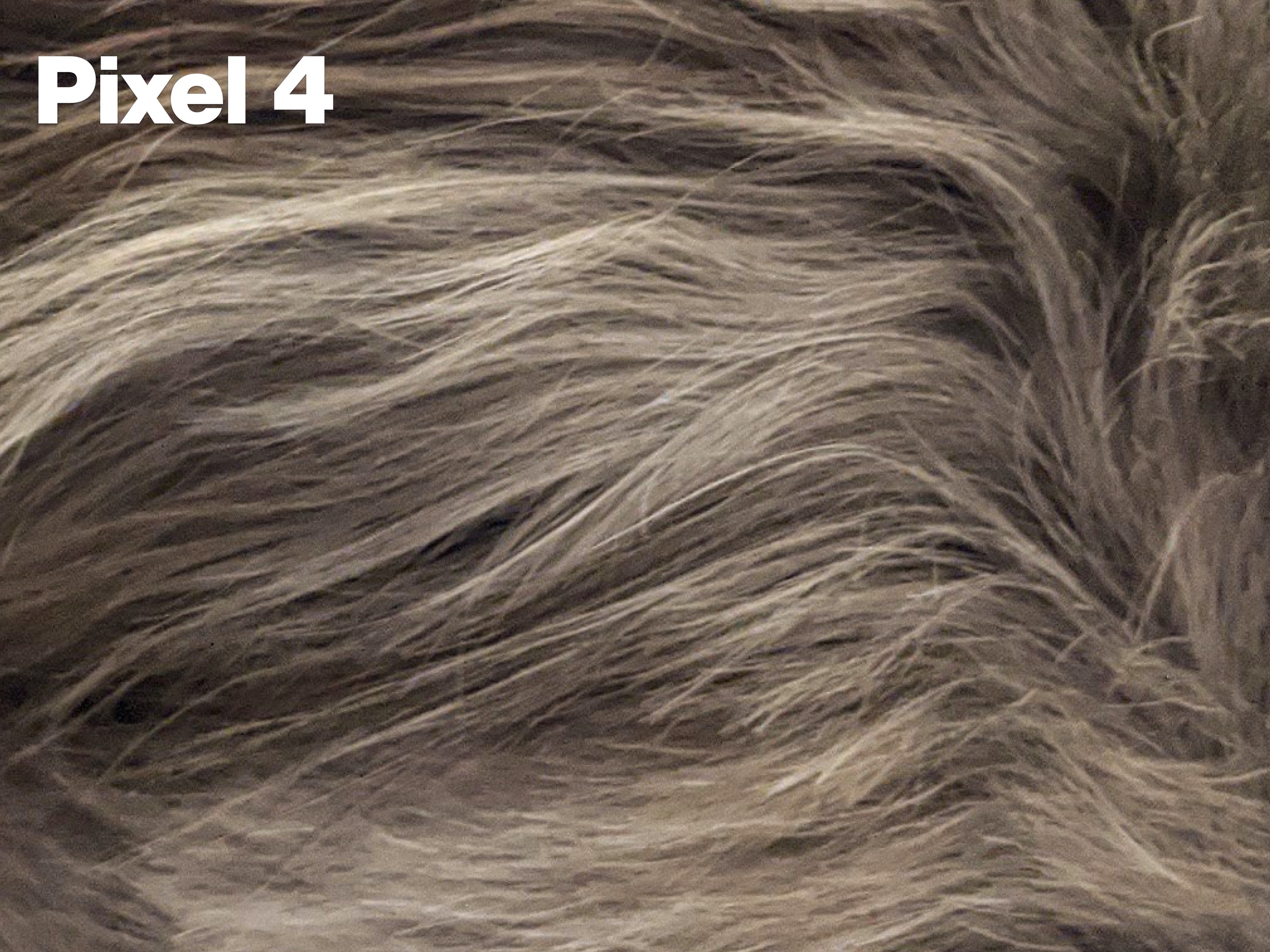 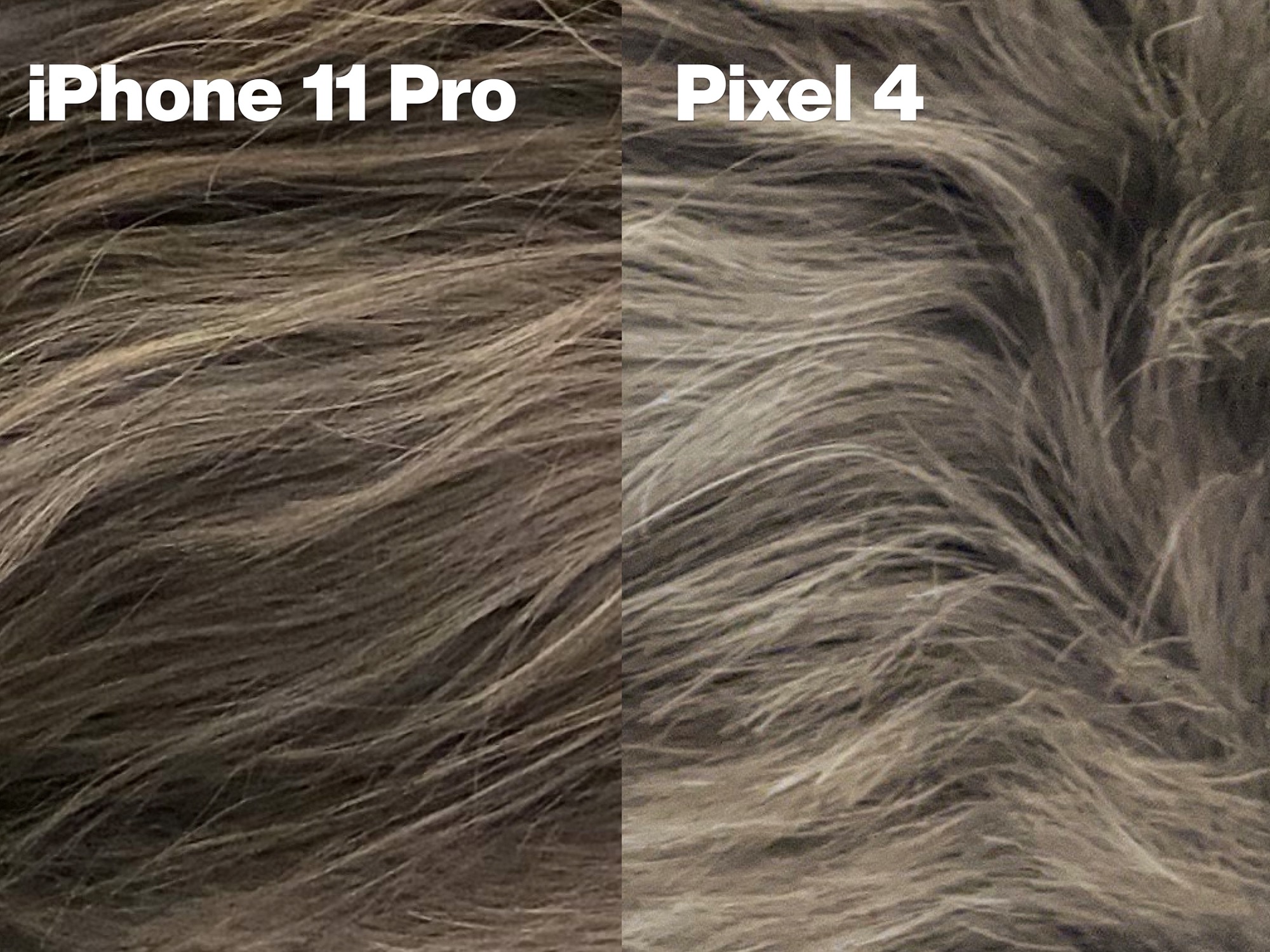 The difference is pretty remarkable and even the mighty Pixel 4 can't keep up with this level of detail (although it does fine in its own right). It's a relatively subtle update that you might even notice all the time, but when you do, it's pretty remarkable.

Oh, another reason you might not notice it is because it's probably off for you! Go to the Settings app and then camera settings. Turn off the "capture outside of frame" option for still photos and then this will work. Here's to hoping next year they don't make you choose one of these features or the other.

I’m so bad at celebrating BirchTree’s anniversaries, so this post…

This is going to be a different type of review. In part…