I Want An “Exciting” Phone: or An Appreciation for Iteration

This is the Estwing 16 oz. Cureved-Claw Rip Hammer: 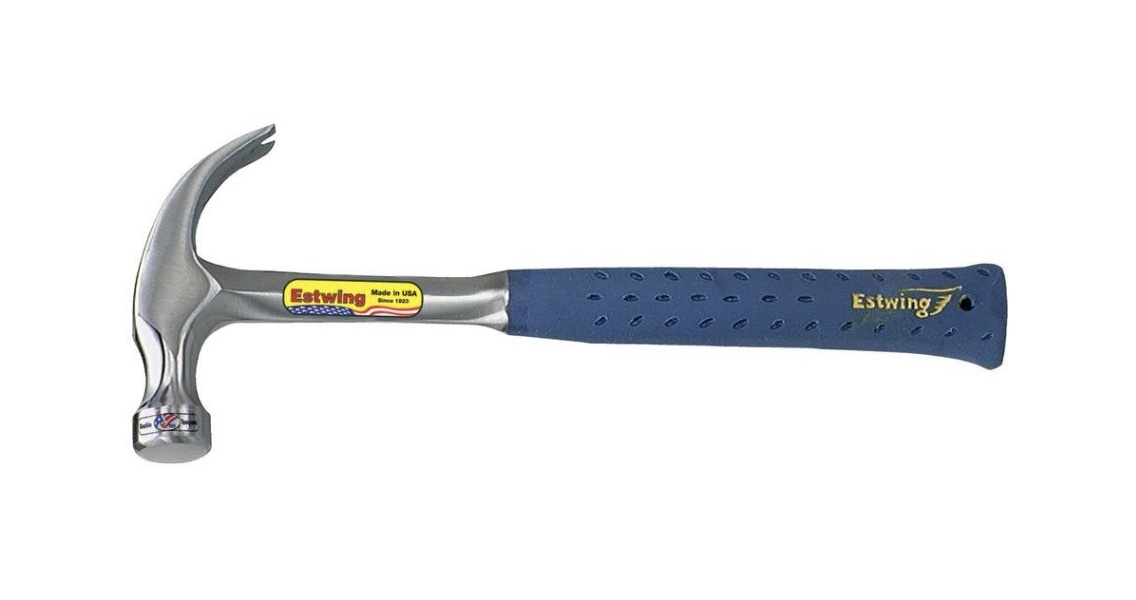 Doesn’t look that crazy right? Surely this is just a random hammer I found at Home Depot, right? Nope, according to The Wirecutter, this is the best hammer money can buy.

There are plenty of other hammers you can buy that are bigger, have crazy materials, and more interesting designs. These exist and that’s fine, but if you’re just looking for the best tool for the job, this “boring” hammer is where The Wirecutter says you should spend your money.

I think about stuff like this when I see reviews for the new iPhone 11 and 11 Pro. These phones took everything good about the iPhone XR and XS from last year and…

And of course these phones run the mobile operating system that has the best library of first and third party apps that will actually take advantage of these new features.

So what they did was take a very good phone in the iPhone XS and made everything about it better in meaningful ways people will appreciate every day they use these phones.

And yet, many reviews have a tinge of boredom to them. Snazzy Labs said he was almost embarrassed to say he loved the phone and thought it looked like it came out in another decade from the just released Note 10+, which is patently insane because this is what an iPhone from another decade looks like: But I digress. I think that it totally makes sense that enthusiasts like Snazzy Labs, me, and probably you (yeah, you) to get excited about new hardware and unique devices, but when we review products and want to even pretend that we’re talking to a mainstream audience, I think a lot of us come up short. We talk about these things like enthusiasts, not as people trying to help people make informed buying decisions.

Is any real person besides the jackyls in the YouTube comments section going to pick one phone over another because one has a 30% smaller notch? Hell no! Is someone going to buy the OnePlus 7 Pro over the iPhone 11 Pro because the screen-to-body ratio is higher on the OnePlus? Nope.

Smartphones are a hobby to us, but they are a tool to most people. A tool they’re proud of and a tool that they would like to look nice as well, but a tool nonetheless. And so when Apple takes a very good phone and makes everything about it better while adding features that will specifically make its users lives better every single day, all while staying up to the bleeding edge with 90% of what other phone makers offer, and while maintaining its huge lead in first and third party software quality…well that’s a pretty good update in most people’s eyes.

I’m sure the 2020 iPhone will indeed have a new design and a whole host of new goodies, but there’s something to be said for the last version of an iPhone design style. The iPhone 11 and 11 Pro are as good as these designs could really be and there’s value in that. Just because it’s not the flashiest phone in the world (although I’d contend this thing is gorgeous) doesn’t mean it’s not also the best phone for many people and you certainly don’t need to feel guilty or embarrassed for liking it.

The Pixel 4 has leaked all over the place, but the one…

iOS 13.2 beta 2 came out today for developers and Apple…