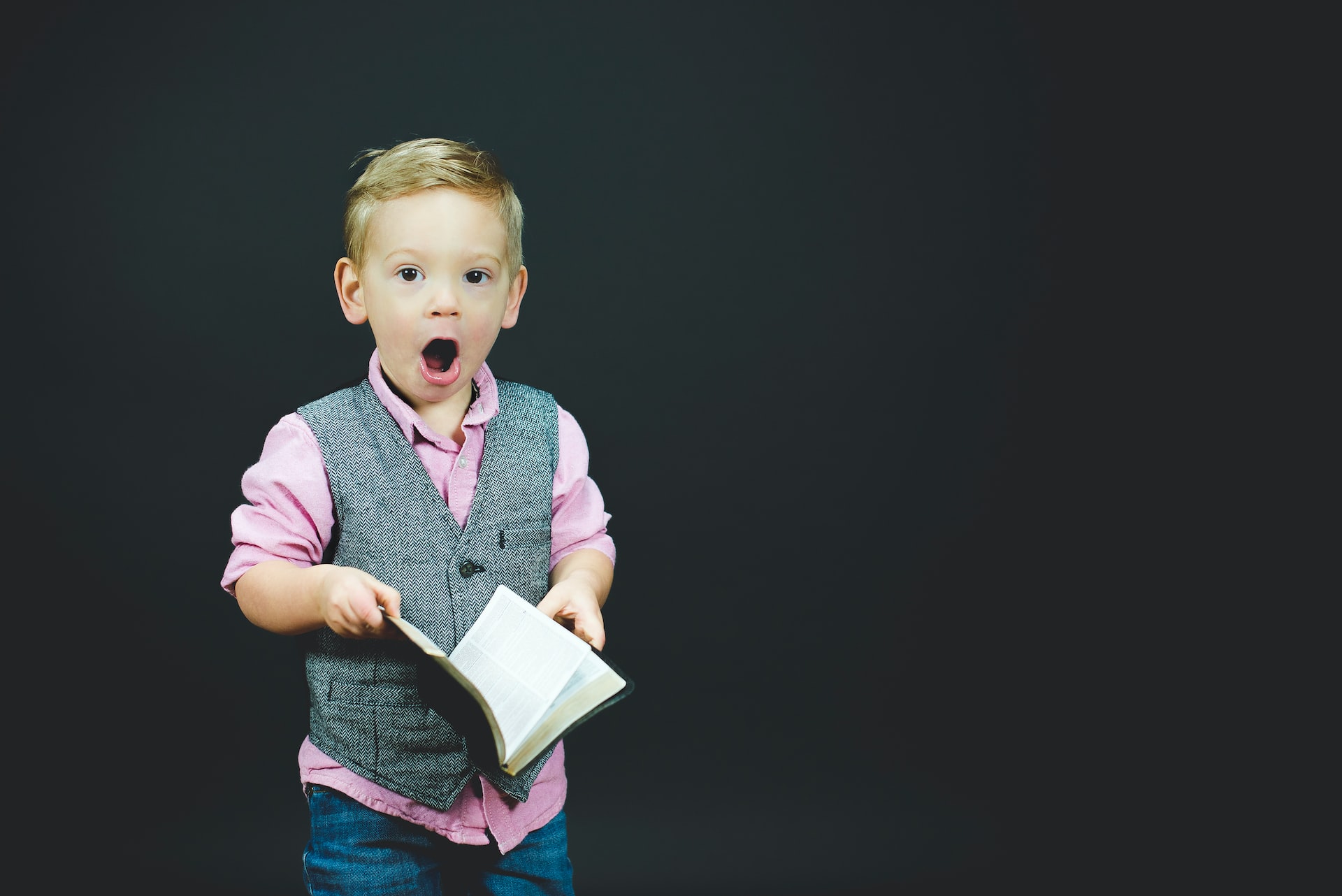 Mr. Cue testified that Apple "could have made a version on Android that worked with iOS" such that there would "have been cross-compatibility with the iOS platform so that users of both platforms would have been able to exchange messages with one another seamlessly"

Many people, including Mr. Lives Long Enough to Become the Villain retweeted this post with a simple “😦” and frankly it made me 🙄 more than anything I’ve seen online this week.

Anyway, can we take a second to stop clutching our pearls in acts of outrage theater? You mean to tell me that Apple had the technical ability to do something but didn’t do it because it would hurt their bottom line? The horror!

If this is your first thing you’ve read by me, then you may be ready to pass me off as an Apple fanboy, but look at my post history before jumping to that conclusion. I’ve dragged them for blocking apps like Game Pass and Stadia from running on their platforms, I’ve rolled my eyes at their marketing removing the power brick from the iPhone 12 box, and despite my constant eye rolling at DHH, I defended his company’s desire to put Hey on the App Store last year. Hey is the most closed email service I’ve ever used in my life and I really like it a lot, but man it’s rich to hear the makers of that app complain about other companies not opening up their stuff more.

Anyway, of course Apple had the technical ability to make iMessage for Android. Of course they had to make a business decision whether or not to go through with making it for Android. Of course they knew that iMessage was a selling point for iPhones. I get that people don’t like that Apple decided against this, and frankly my life would be a little easier if they made iMessage for Android, but anyone who is shocked by these “revelations” is either not paying attention or is pretending to be shocked.

I Made a Mistake

How Long it Takes Me to Make a YouTube Video

If you hadn’t noticed, I’ve been putting a lot of…