The Decemberists Announce New Album for 2015 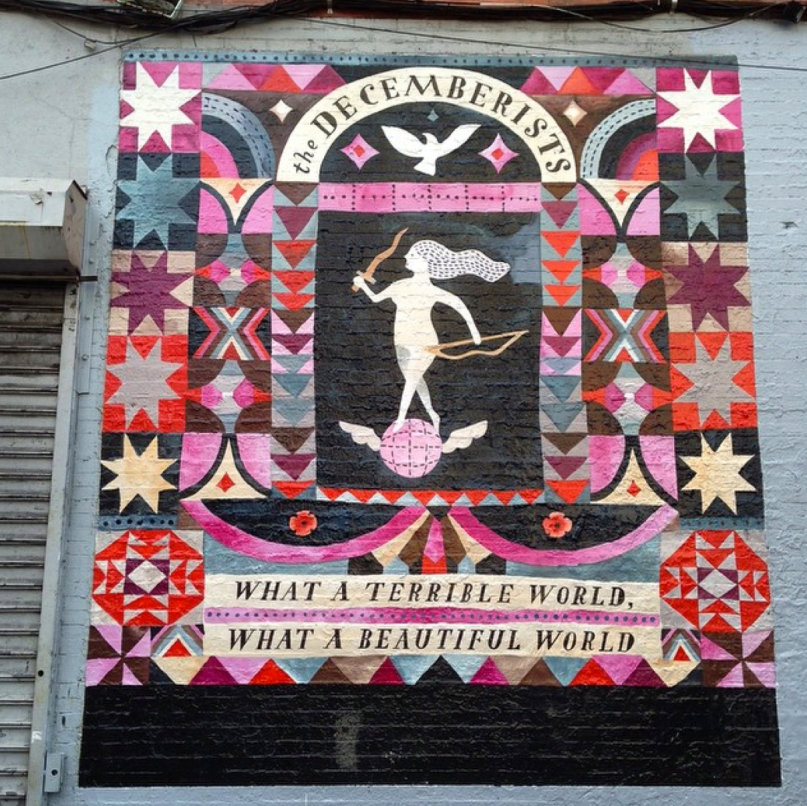 Colin Meloy took to the streets of Brooklyn to announce his band's nexat album, What A Terrible World, What A Beautiful World. Meloy performed a new song and said the new album will be coming out sometime in 2015.

I was a huge, huge fan of everything The Decemberists have done since their 2003 album, Her Majesty The Decemberists. They've done pop music, rock, experimental, and country, but no matter what genre they're playing with they have a unique sound. Get excited for something special from these guys and girls.

New Germany Germany Album is Out

The new album from Germany Germany is out on their BandCamp page,…