UPDATED NOV 5, 2014: OmniFocus, Reeder and Google Music are off the list. 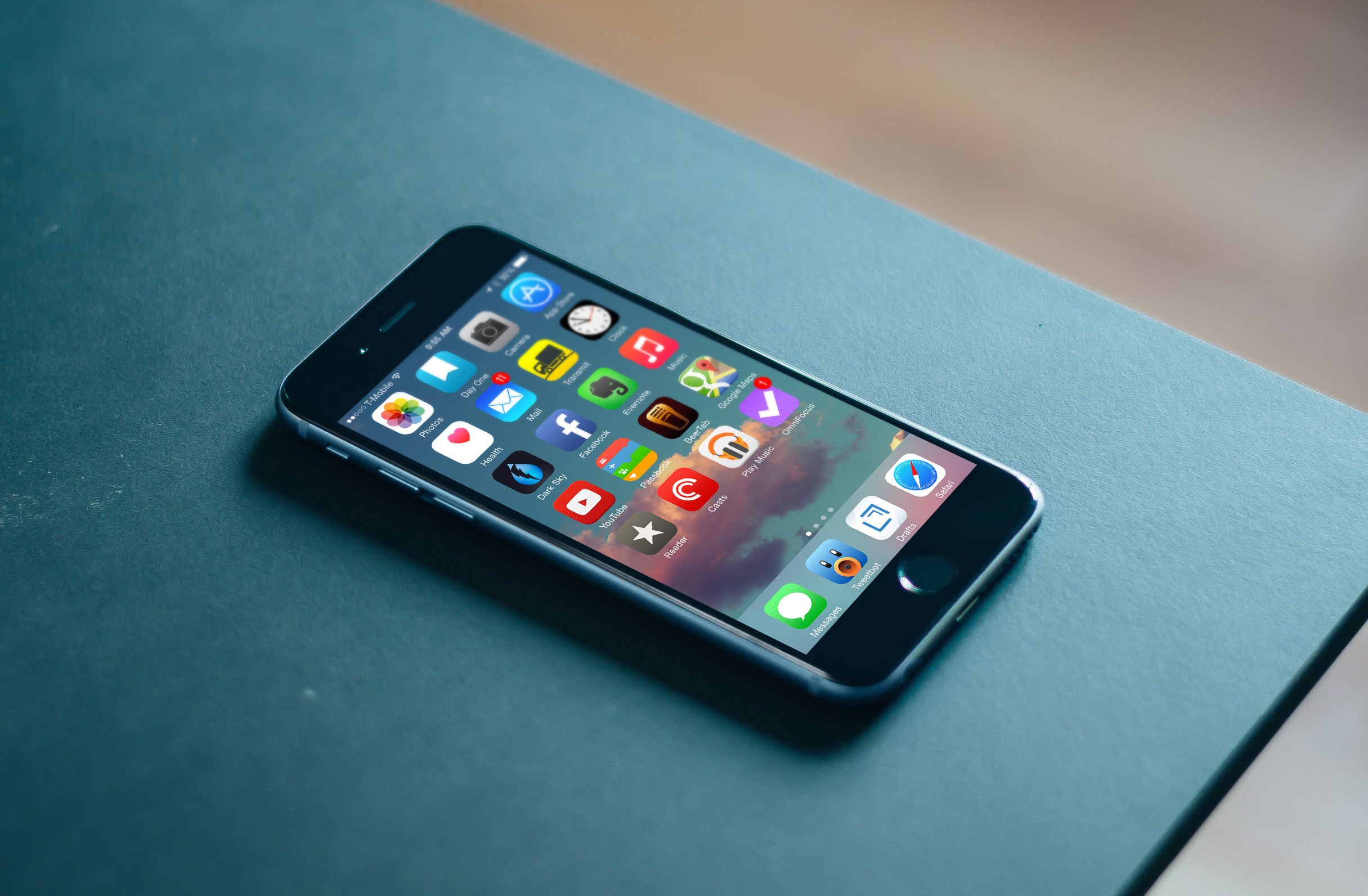 Image template thanks to COBE Design

iOS 8 is a delight[^1] and I love the new iPhone 6. What's driving me a little crazy is that so many apps have not been updated to the new screen sizes. What have these guys been doing since this June when Apple made it very clear that you will be behind the curve if you don't start making your apps with auto-layout, and abandon the pixel-perfect designs of iPhones past. They never added, "because a bigger iPhone is coming this fall," but they might as well have. Everyone who was paying attention knew it was coming.

These aren't abandoned apps either, they're essential apps, pillars of quality on the App Store. Yet, these apps now appear blurry, have a disproportioned keyboard, and don't integrate with the extension system of iOS 8. They're fundamentally worse apps because they have not been updated for the new hardware and software millions of their customers are running.

I hope this doesn't come across as "app shaming," but this is a list of the apps on my home screens that have not been updated for the new iPhones. These are some pretty major apps that are not just for nerds like me, they're super mainstream apps. I hope that these apps are updated sooner rather than later. The more time goes by, the more I start to look at alternatives on the App Store.

[^1]: Despite its current problems. [^2]: The difference may be hard to see on your phone, I'd recommend looking at this image on your desktop.