Much like iOS, Android has an app store that lets people easily download apps for their devices. The differences between the Play Store and App Store are more in execution than concept, and will be how the vast majority of people get apps.

But Android also has the ability to simple install apps like you can on a Mac or PC. If I manually turn on the feature, I can install .APK files from anywhere I’d like. This has been a feature of Android since the beginning, and many people likely did this for the first time recently with Fortnite, which is not being distributed via the Play Store at all.

Why this is risky

On the one hand, this means that it allows people to install software that does not meet the standards set by Google for what should be allowed on Android. This can be good, but it can also lead to malicious software getting onto your device and doing things that are not acceptable to Google’s guidelines. This is inherent risk with any software, and things like the curated app stores of the modern era are guards against this danger.

This also means that piracy is more of an issue on Android, as people can more easily get free versions of paid apps if they would like. Developers can mitigate this, but it’s additional work and clearly does not stop this from being a thing1.

Why this is excellent

But then there’s the best part of this functionality: installing apps meant for one device (usually Pixels) and using it on whatever phone you happen to own. The most recent example of this is the new Google Camera app which introduced Night Sight. I have a OnePlus 6, which has a pretty good camera, but Google does not intend to give this camera app to me since I didn’t buy their phone. Fair enough, but the Android community got their hands on the APK for the Google Camera app with Night Sight and modified it to let it run on my phone.

And just like that, I’m using Google’s camera app with Night Sight and it works great on my OnePlus 6. And the best part: it works great! Google is using pretty standard hardware in their camera, so the magic of Night Sight is all done in software. So when I try to use Night Sight, I get results like this: 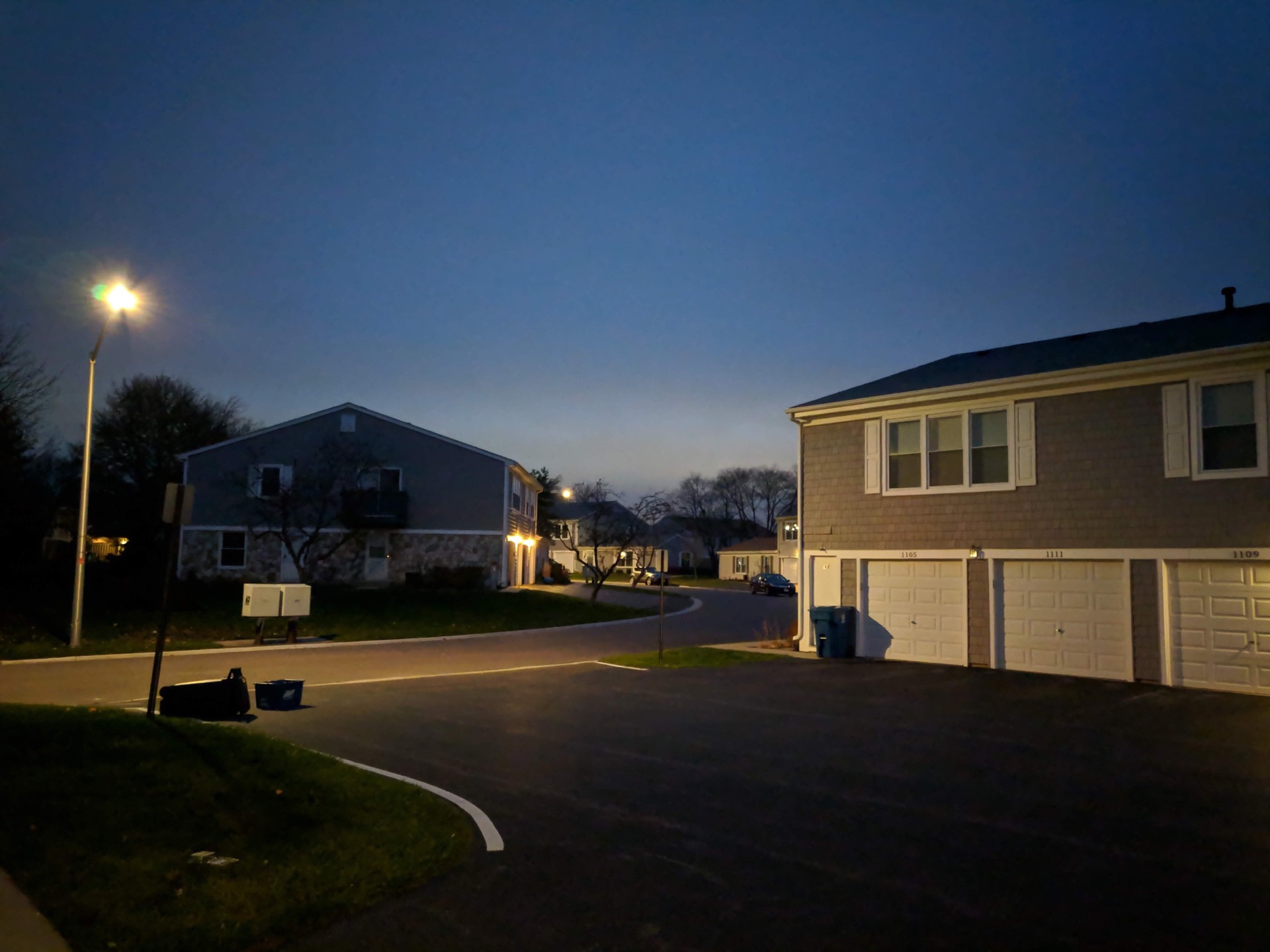 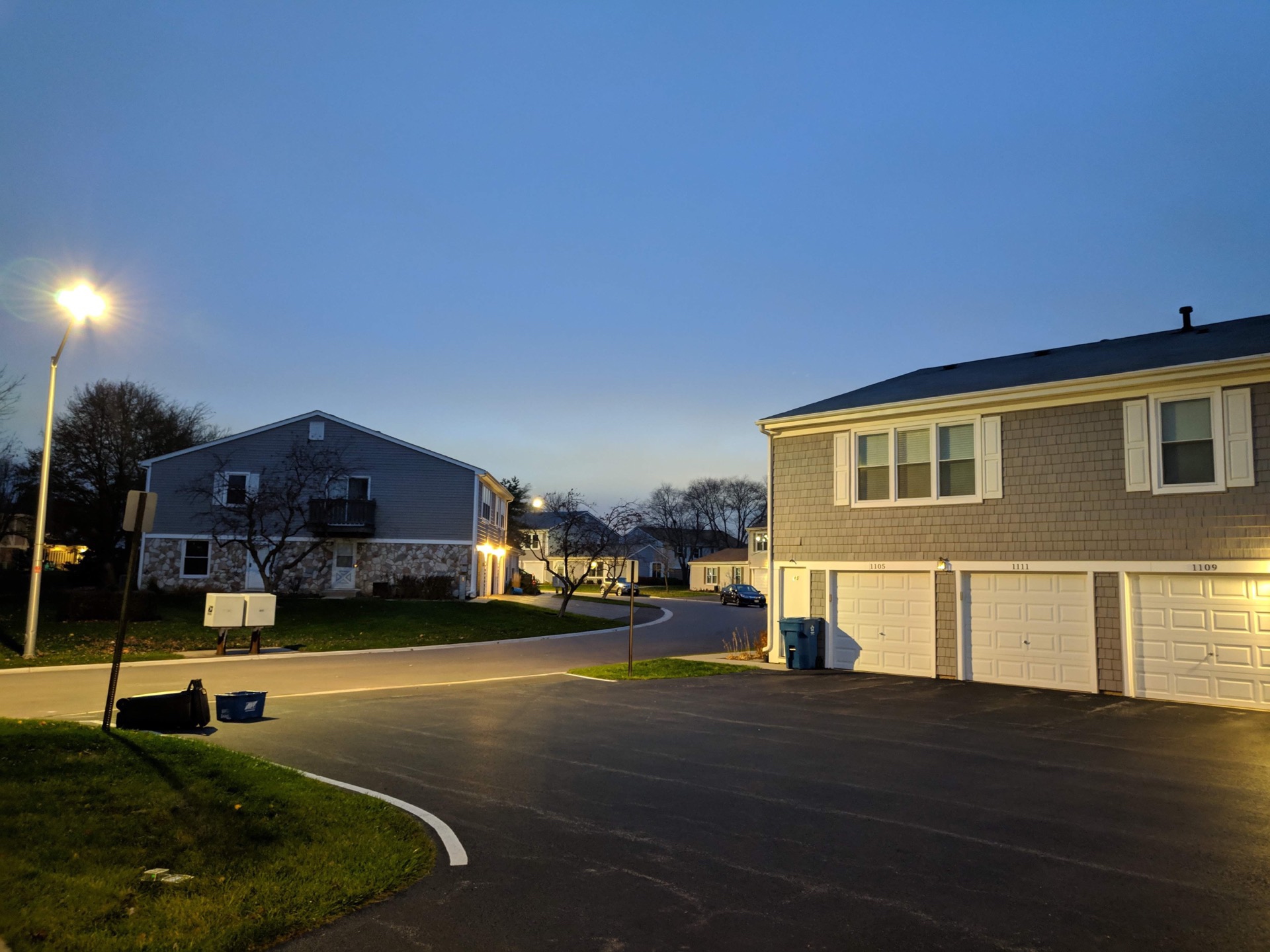 The Night Sight feature works great and is proving to be a nice feature to have in a pinch. And it’s all possible because Android lets me go around the official app store if I’d like.

I don’t know if Apple will ever allow this on iOS, but it is certainly one of the things that I enjoy about Android whenever I am experimenting with the platform.

"Apple doesn't want you to know the iPad Pro runs iOS!" is…