Returning to the Pixel 2 for a Day

This last week I have actually used my Pixel 2 instead of my iPhone for most things for a couple days. As I have grown accustomed to iOS again after my stint with Android back in October through December, I wanted to see how Android Oreo felt to me.

The first thing that I noticed was that I still really, really prefer the notification system on Android. It’s frankly night and day in terms of letting me keep up track of my notifications as they come in. Some people like the chronological stream of notifications that iOS has, but I do not understand that preference at all and would take Android’s system in a heartbeat. I missed fewer messages, I was better able to filter actionable notifications from needless ones, and I felt the notification panel was a useful tool rather than a dumping ground.

I also remembered immediately how much worse the app ecosystem is than it is on iOS. Just as I found in my review, every app I used felt like a downgrade from the iOS equivalent. Additionally, my recent adoption of Workflows in recent months make iOS feel so much more powerful than Android at accomplishing very specific tasks that I need to get done. Yes, I could use some automation app on Android to accomplish similar things, but:

And finally, somewhat related to the app ecosystem aspect, I have to talk about the camera. The camera on the Pixel 2 is damn good. It’s damn good as long as you use the built in camera app, that is. Google’s image processing is second to none, and the results they get from a single lens is pretty impressive. I’ve gone deep into this already, but suffice it to say that the images that come out of the Pixel 2’s stock camera are crisp, clear, and look really grid with zero edits.

Portrait mode continues to be a mixed bag for me, as the selfie shooter does great work: 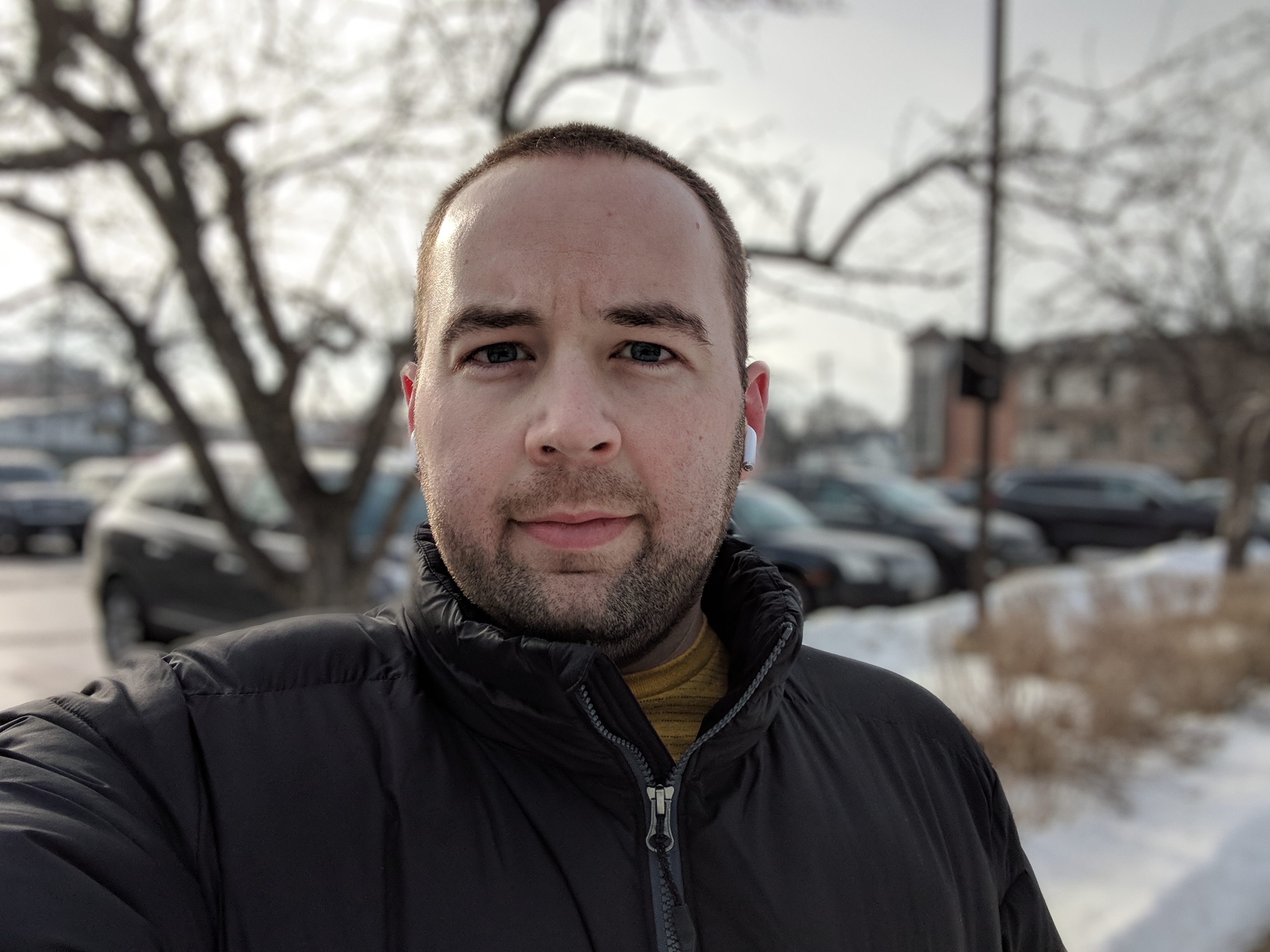 But the normal portrait shots look really hit or miss: 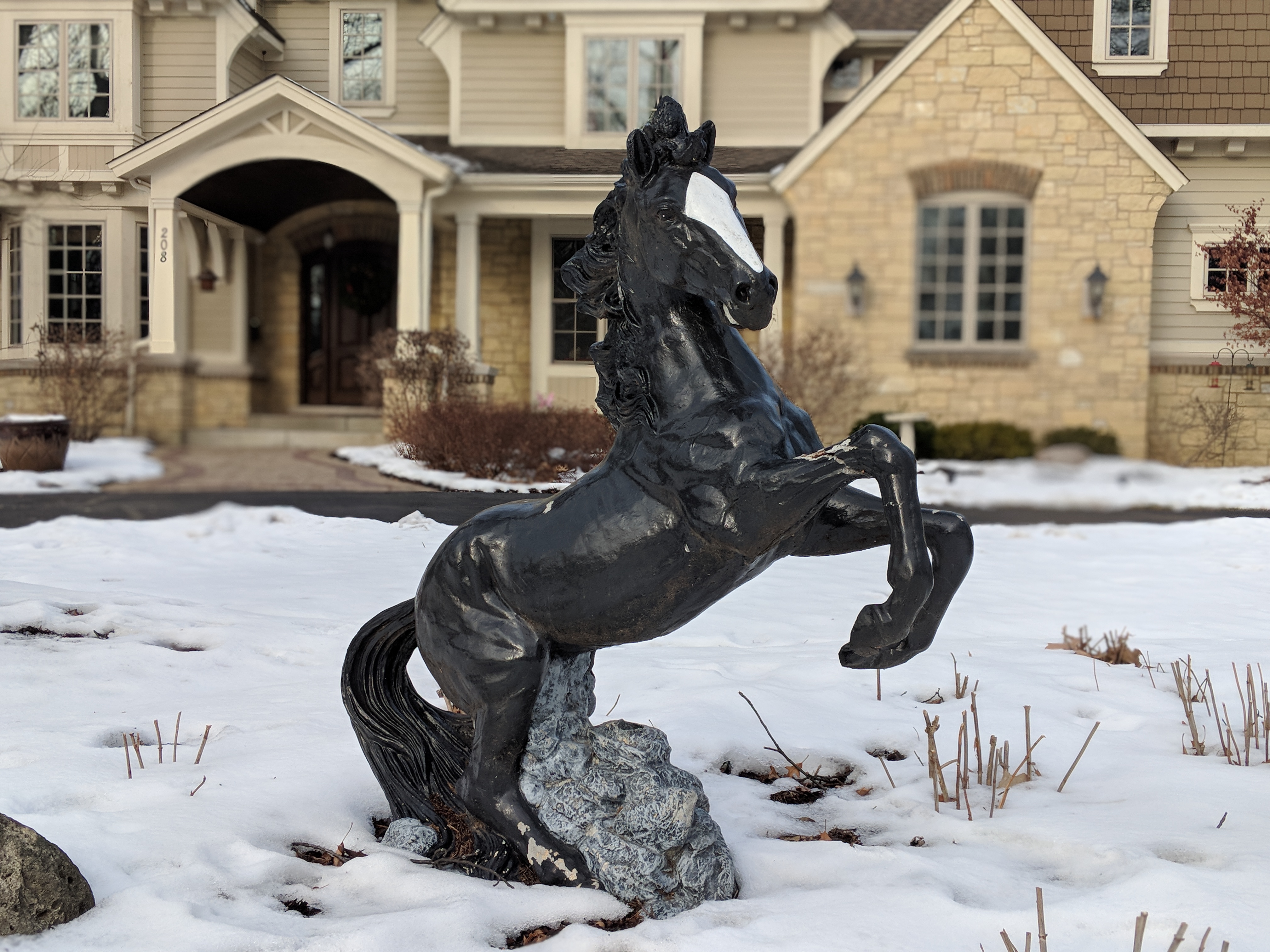 But what makes me a little sad about the Pixel 2 (and Android in general) is that the third party camera apps out there are a big letdown. I use Adobe Lightroom and Halide on my iPhone 8 Plus to take rather incredible RAW photos that hold up against $1000+ cameras. I have not found a RAW camera app on Android that gets even lose to these apps, as even Lightroom which is on Android, results in terrible artifacts and frankly broken images basically half the time.

Overall, my position remains the same as it was in December when I wrote my Android review: iOS is a far superior operating system as well as ecosystem in all the ways that truly matter to me. Android has some wins in there, notifications being the biggest one, but there are so many other areas where Android falls woefully short for me that I can not see myself switching to Android anytime soon. Well, until the Android P beta hits this spring and I run this whole experiment over again 😄.

Blade Runner 2049 Wallpapers for Your iPhone and iPad

If you have not seen Blade Runner 2049, I highly suggest you…

As explained by MacRumors, here is the flow [https://www.macrumors.com/…