You may have noticed I’ve been taking a lot of photos for the site lately, and that means I’ve been looking at a lot of photos in the Finder as get everything where it needs to go. I was struck this morning by how much smaller the files were from the iPhone 8 Plus than what came out of the Pixel 2. Almost uniformly, the size of the iPhone image was 1/3 that of the Pixel, despite having what I called better image quality overall.

But after tweeting that I had a few people reach out to me about how much of a toll HEIC takes on the image quality. I vaguely remember hearing concern about this back in the summer when these formats were announced to be coming to iOS 11, but I hadn’t thought of it much since. Naturally, I decided to go outside and take the exact same photo from the exact same spot with HEIC turned on as well as with the legacy JPEG option.

The original shot is below, but because the web isn’t HEIC-friendly yet, so I can’t embed the original HEIC file in this post, but you can download it here. The JPEG version is here: And here are some detail images (800x600 cut outs) in PNG format to try and not add any additional compression. The first image will always be HEIC and the second will be JPEG. 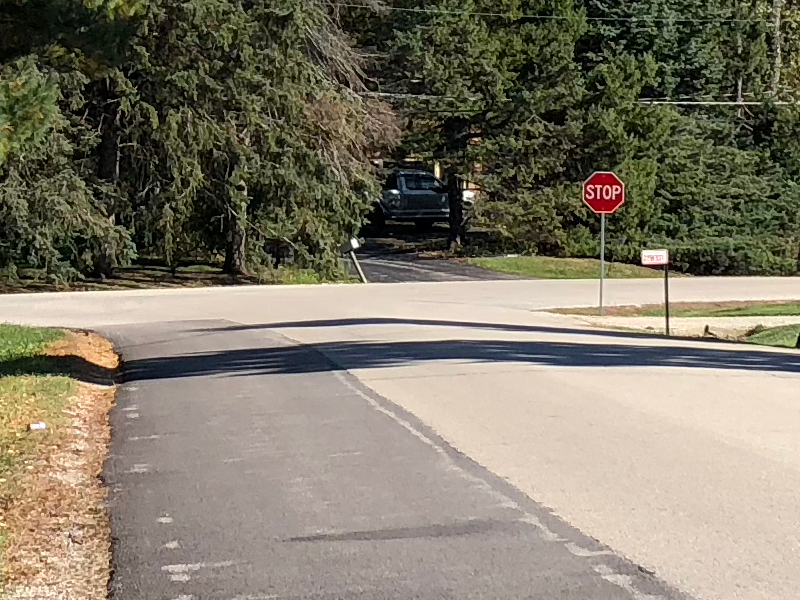 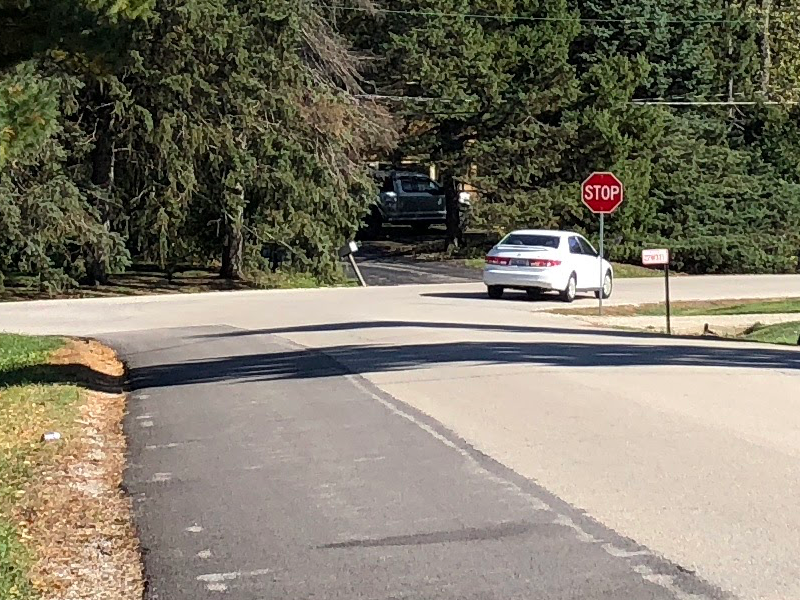 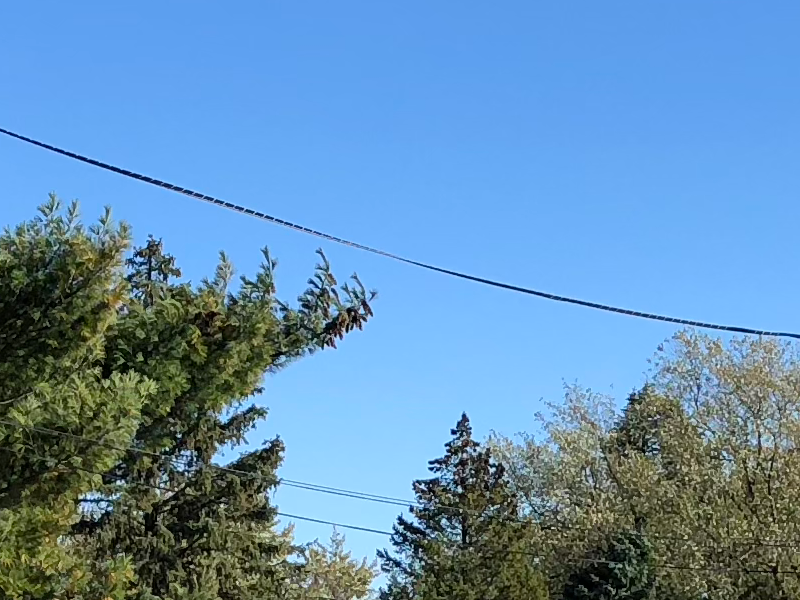 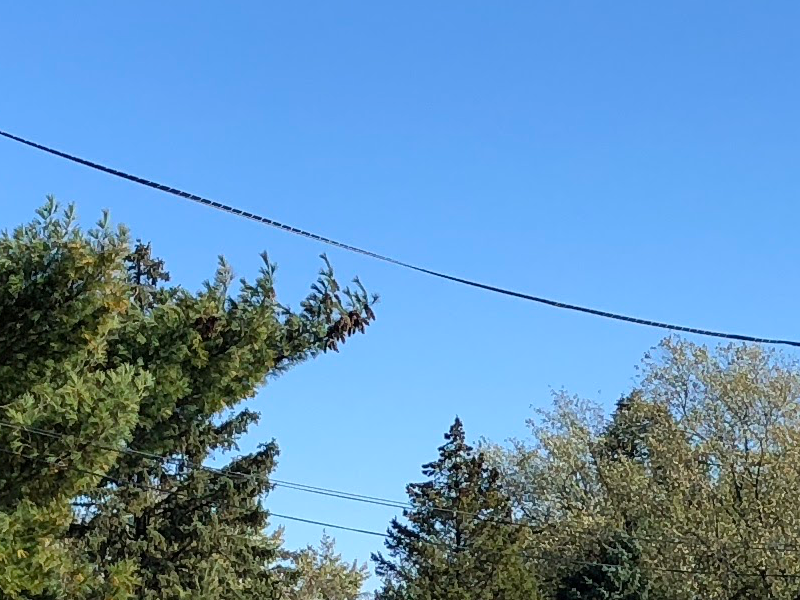 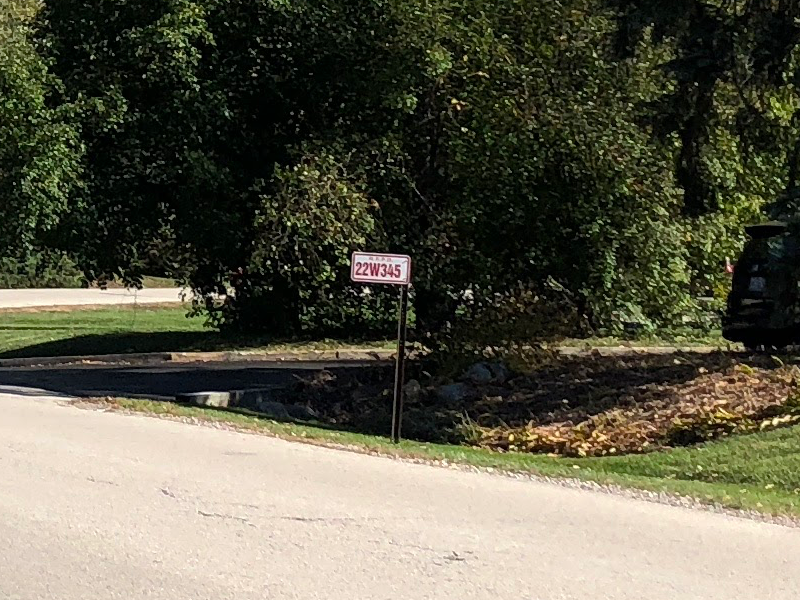 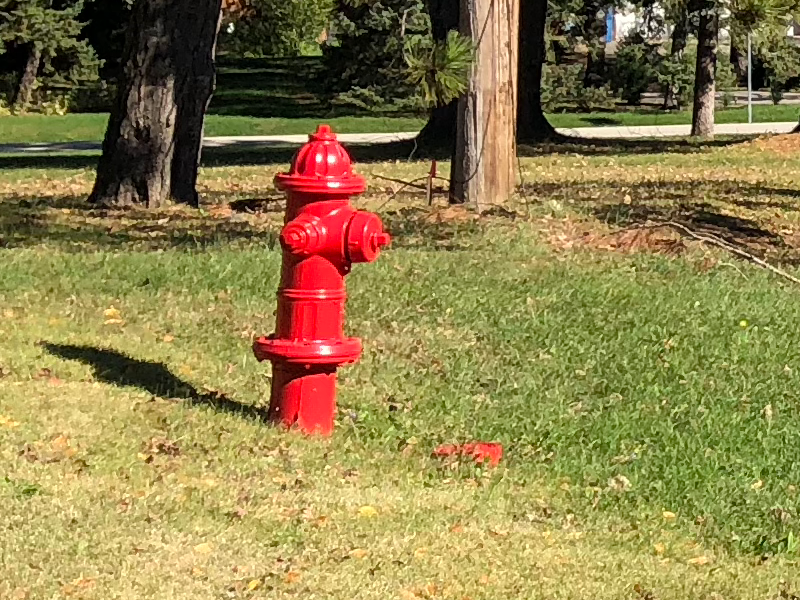 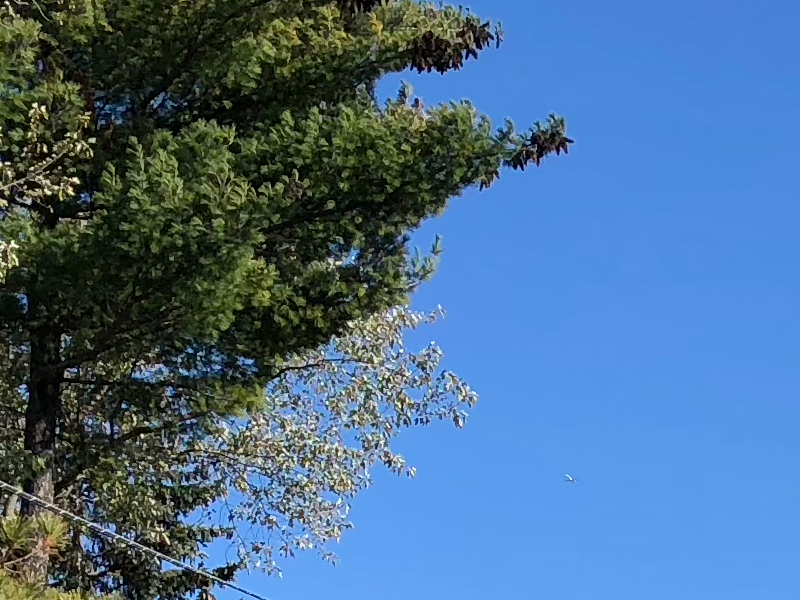 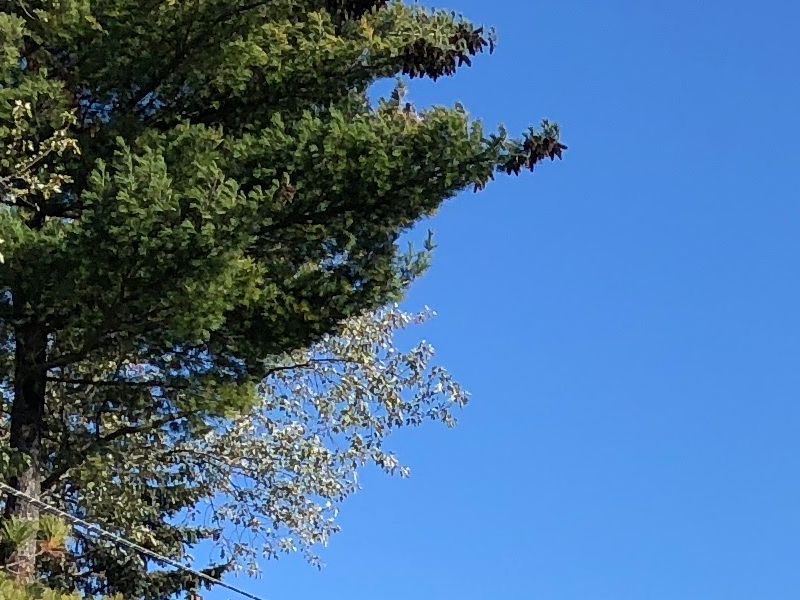 Now I’m going to be honest and say I can’t see a noticeable difference in any of these shots. Seriously, I can’t say one or the other is any different from the other. I stared and stared and tried to pick a winner, but honestly any difference between them is just as likely to be due to tiny variations in the scene between the shots (less than 10 seconds).

I picked a shot with plenty of details and in good lighting to get the most points to look at. Maybe there are conditions where HEIC and JPEG show a noticeable difference, but I haven’t seen it in this post, and I haven’t noticed being disappointed in HEIC yet.