How Good is the Google Pixel’s Camera?

I’ve said on many occasions that I think the Google Pixel 2/3/3a have amazing cameras and they get shots that I really enjoy most of the time. Not only that, they get photos, usually at night, that I simply can’t get with my iPhone. But here’s an anecdote that made me question everything. No, not change my mind entirely, but it made me ask a question:

Is the Google Pixel camera really that good?

The question will surely be meet with scoffs and calls of me being a fanboy1, but this is what happened to me today and it made me reconsider everything.

I’ve had the same Slack photo at work for about a year, and I felt like I needed a change, so I looked through my recent photos and picked on I thought looked pretty good. I went with one I took for my recent camera comparison post. I shared the Pixel 3a version of the photo because it was a little more contrasty and I thought would look good in an avatar icon. I uploaded it, cropped it just right, saved the change, and went to a meeting.

An hour later I got back to my office and the rest of my team wanted to have a word with me. They didn’t care for the photo I used for my Slack profile. I wish I had written this down sooner, but the feedback was mostly in the vein of “that photo just looks so fake.” The feedback was around it looking way over-processed, having a weird perspective, and the bokeh just looking weird.

This was surprising feedback to get from a room of developers, most of whom would gladly tell you the Pixel is the far and away winner in terms of smartphone cameras. These are people predisposed to say Pixel photos look better than iPhone shots, but when shown a Pixel portrait, a photo taken in a mode literally tuned to make people look their best, they thought it looked fake.

Thankfully, since this was a photo comparison shot, I had the exact same photo taken on my iPhone and I swapped in that copy. I have thus far received no negative feedback on this version of the shot.

I share this for what it is; an anecdote. This is not proof the iPhone is the supreme camera champion or anything, but it did shake me a little. I still see value in photo comparisons and I think that in the right hands this sort of thing that help people figure out what they like best, but I wonder if we sometimes judge cameras based on flawed metrics. Maybe over-sharp facial details and extreme saturation aren’t the best metrics for seeing which camera is best.

There was one quote from someone that I did write down and I found very compelling. They said it was like how Best Buy has their TVs all set to crazy saturation and contrast levels in the store so they pop and appeal to people who don’t know what they’re looking for, they just see brighter colors in a showroom and that wins them over.

Marques Brownlee found a very similar thing when he had his blind smartphone camera contest at the end of 2018. Poor cameras won out over far better ones in his blind tests, and the difference came down almost exclusively to exaggerated colors and contrast.

Which brings me back to the question: is the Google Pixel camera really that good?

I think the answer is still yes, the camera is very good, but Google’s processing is not the silver bullet for photography that many in the tech bubble suggest it is. I mean, for god’s sake, these are two versions of the photo Google suggested to me in Google Photos: 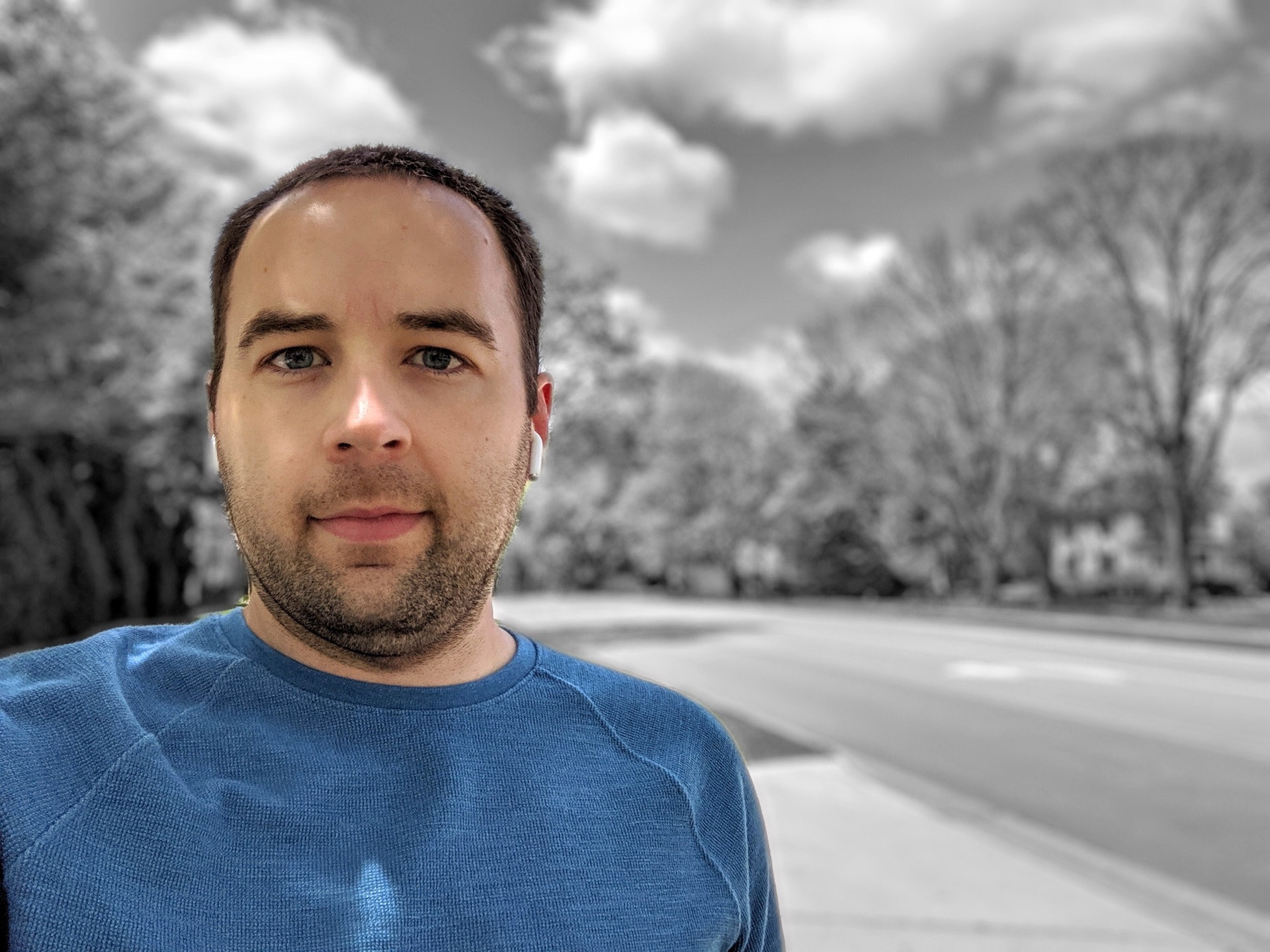 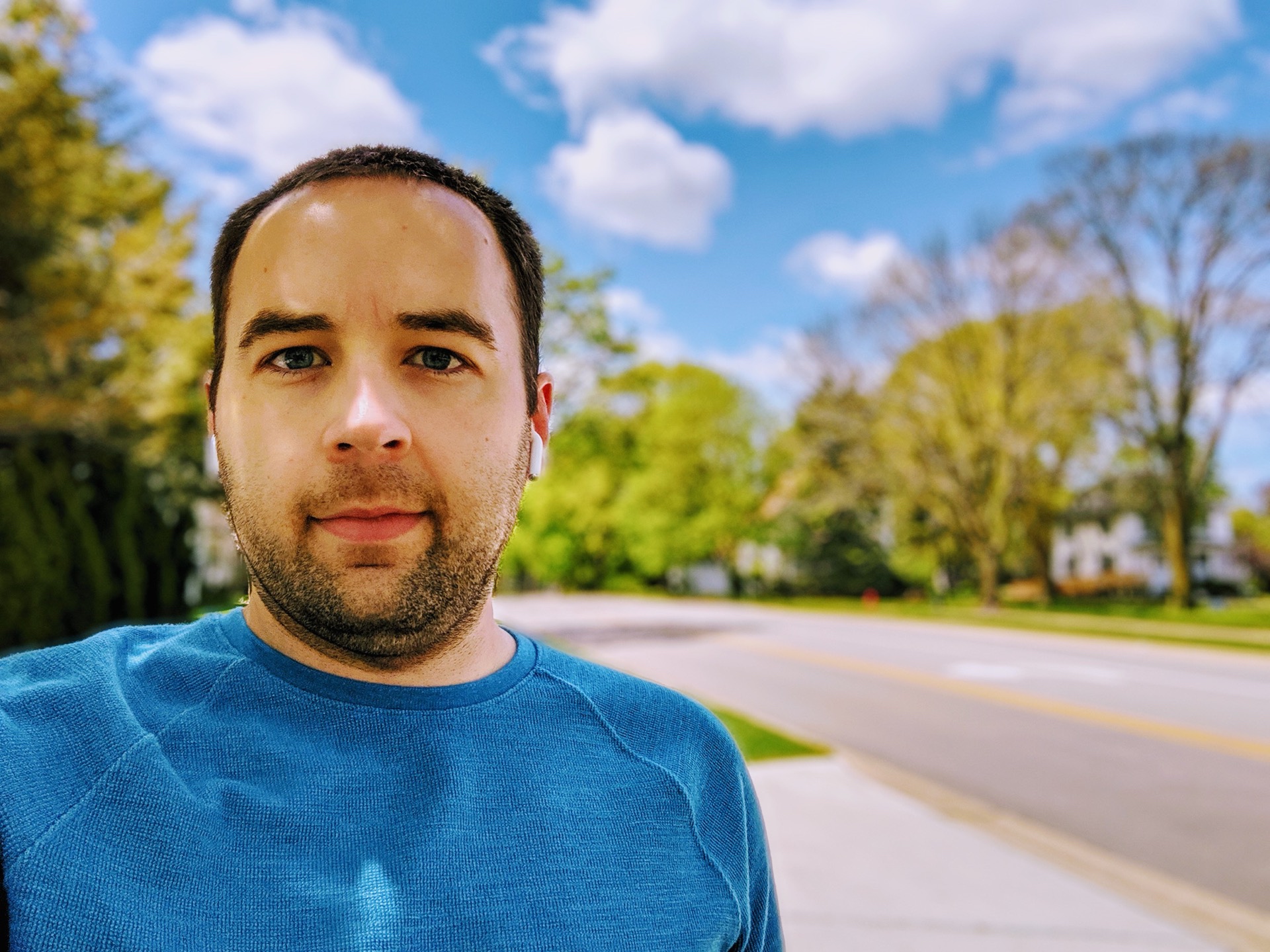 Now I’m sure there are people who will love these, and that’s fine, but I think that Google has a very stylized version of photography that might be more tuned to winning photography showdowns than always taking the best photos.

Which makes me then ponder if Apple, with its more conservative image processing, and its focus on capturing reality, not a heightened reality, might be a more compelling sell than us nerds give them credit for. Perhaps, people like us who obsess over every new thing and camera crave something different than what we know, are getting more excited about something that’s different than something that’s consistently getting better at a more predictable rate. We saw literally this with the Galaxy Fold reviews just a few weeks ago, after all.

This post is just me asking some questions, not putting my flag in the ground on any single idea expressed. I got thinking about it, and what good is a blog if I can’t use it to start a conversation. Let me know on Twitter what you think.

https://youtu.be/uIe7fvg2uAQ Killzone Shadow Fall was not an amazing game.…