It’s dark and snowy here in the Midwest, so it was inevitable that I would do a camera comparison. Here’s what I used: 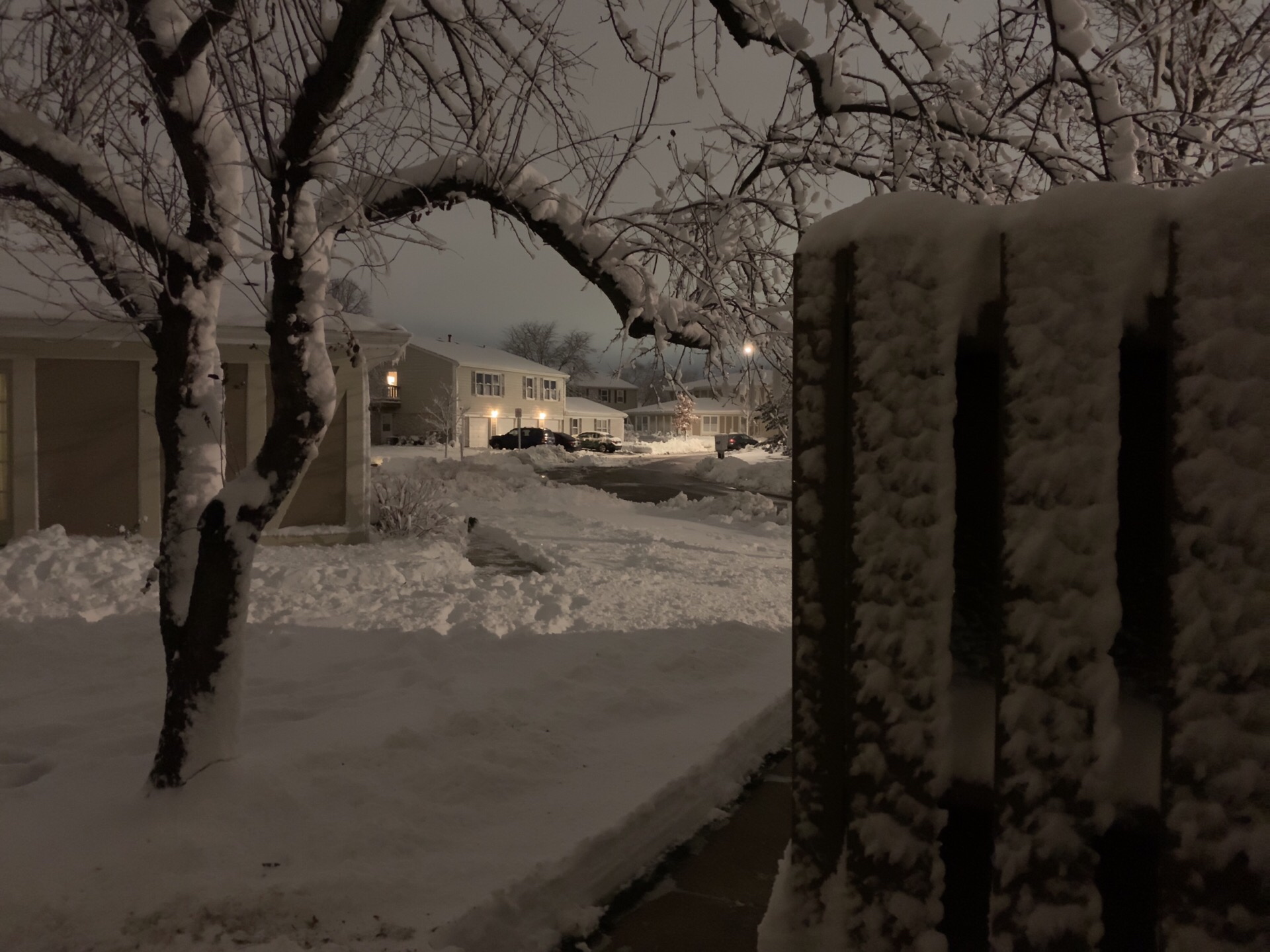 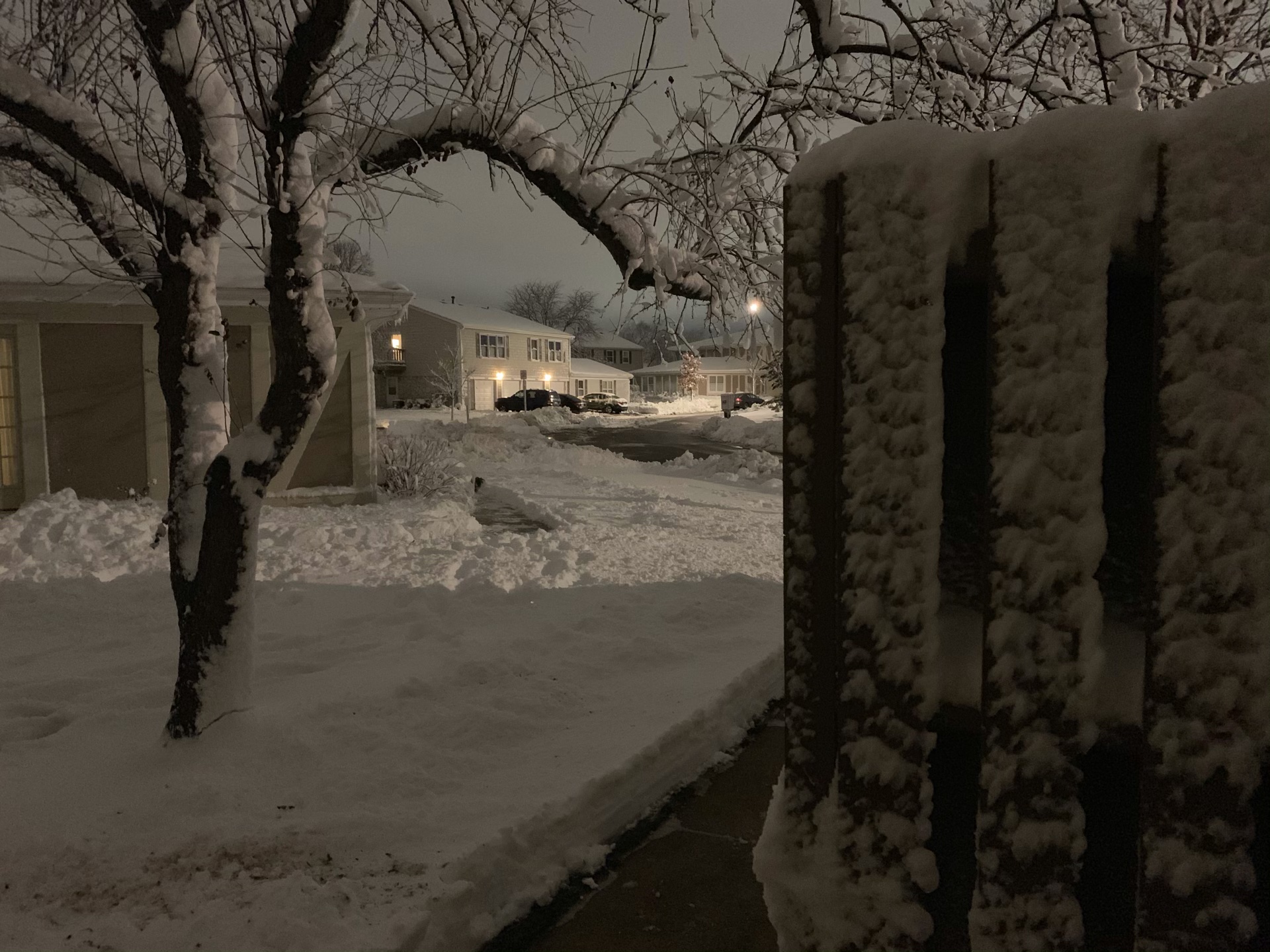 These shots looks very similar, although the default camera app does a better job of holding onto detail and they have basically the same look. The biggest difference here is that the default app took this shot instantly while Hydra had me hold the phone steady for about 3 seconds to collect more light. 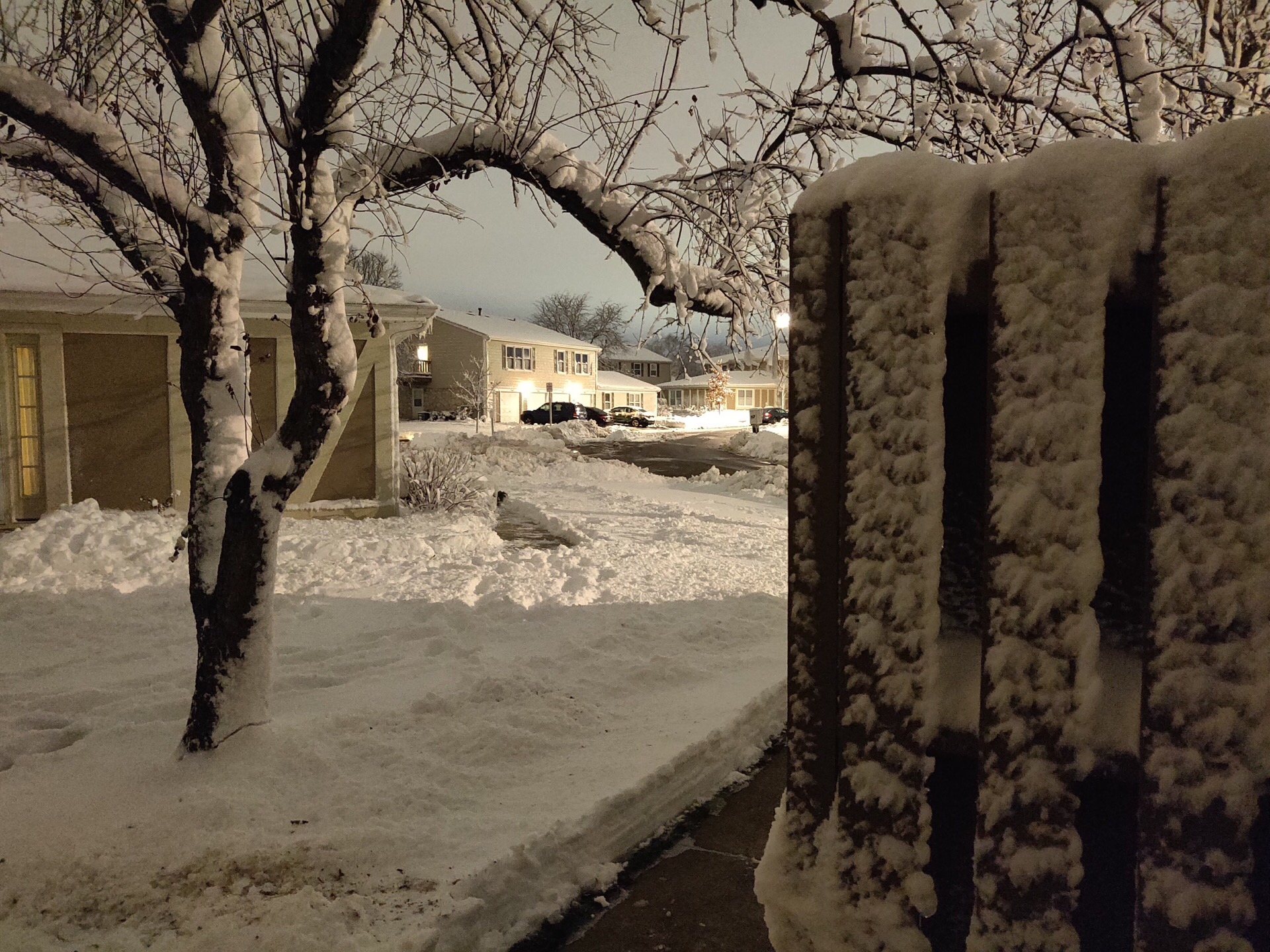 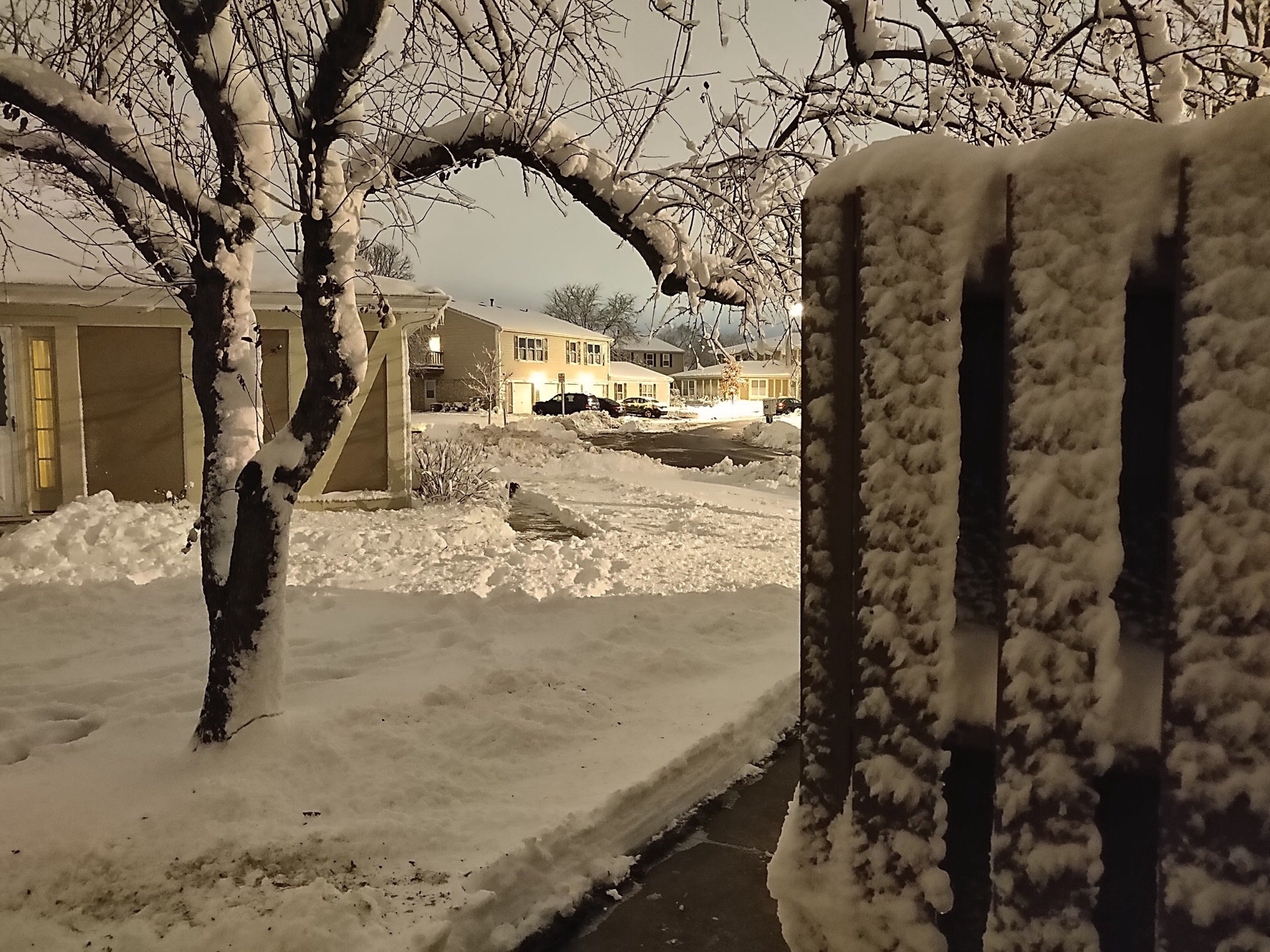 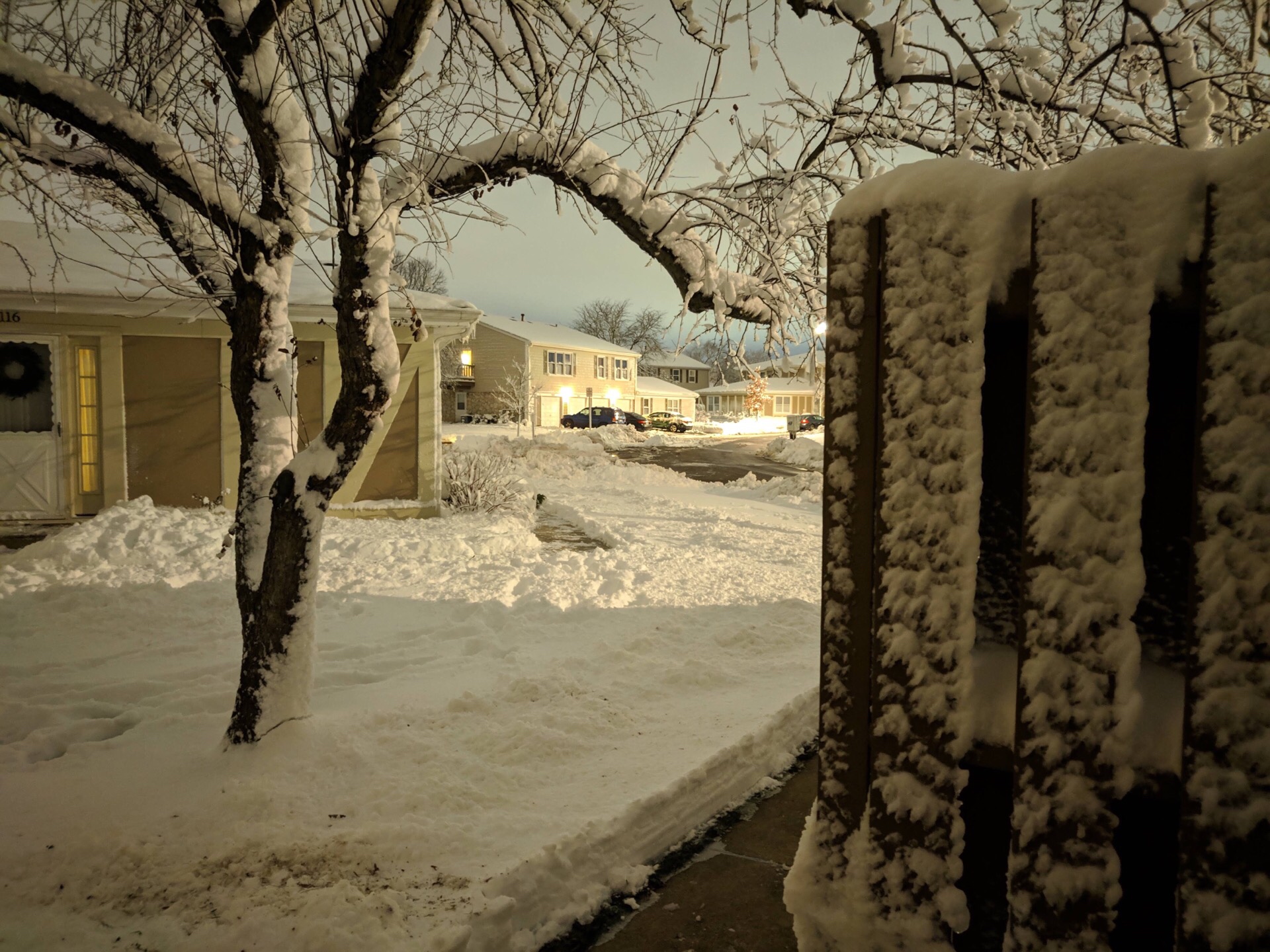 You can see an immediate difference in color temperatures and brightness between the OnePlus and the iPhone. The OnePlus images are much brighter than the iPhone’s. If you zoom in, there is less detail here, but the overall image is definitely appealing and I would say more impressive than what the iPhone is delivering.

Meanwhile, the image from the Google app using Night Sight is a very unappealing yellow that I think looks really bad. I’ll chalk that up to this app not really meaning to run on this phone.

This is a bit of a wild card, but what if we take these images into Lightroom and make a few small changes. I took the normal photos from both phones and added a little brightness, shifted to a cooler temperature, added a little clarity, and boosted saturation and vibrancy a few clicks and got these: 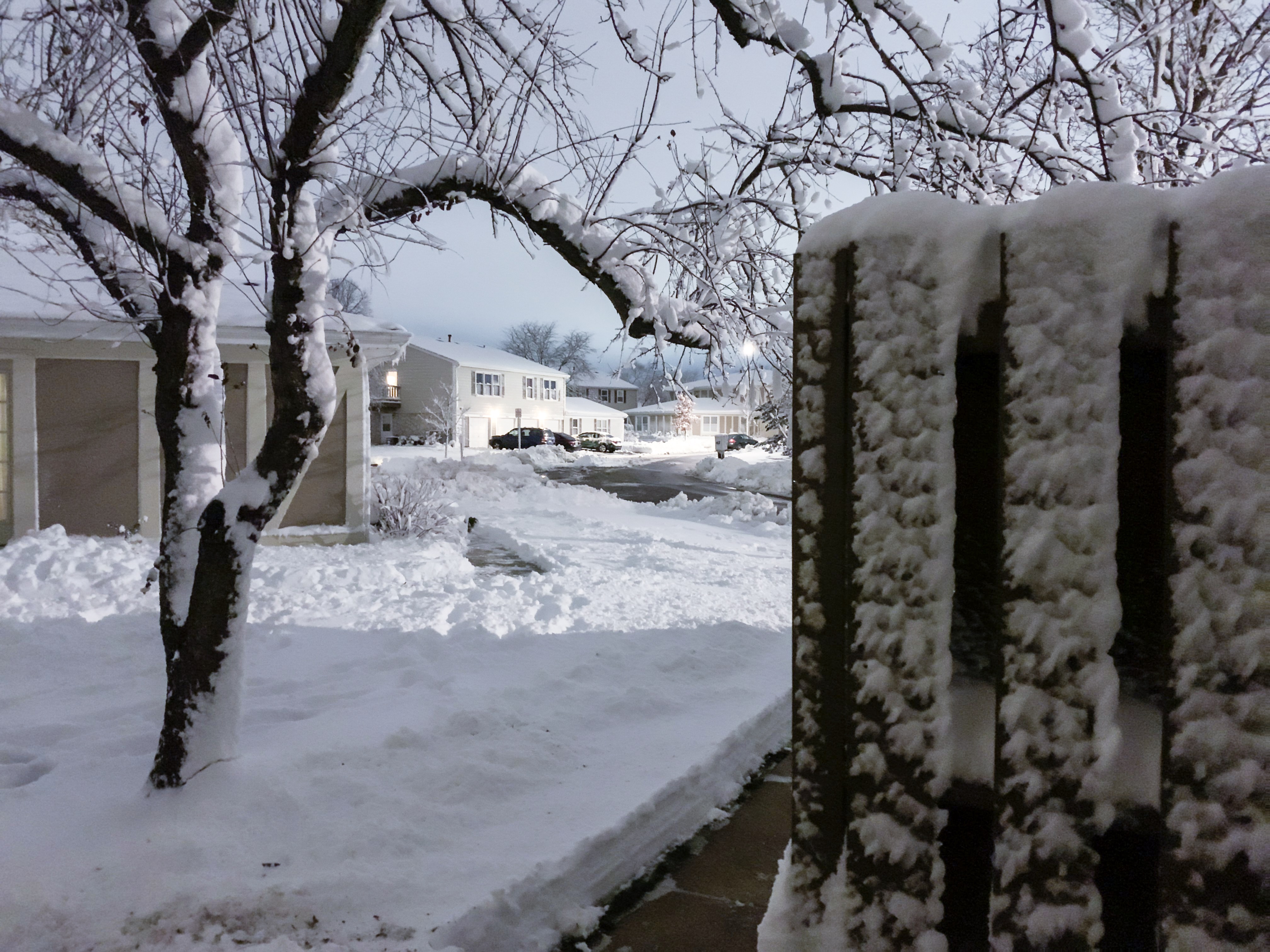 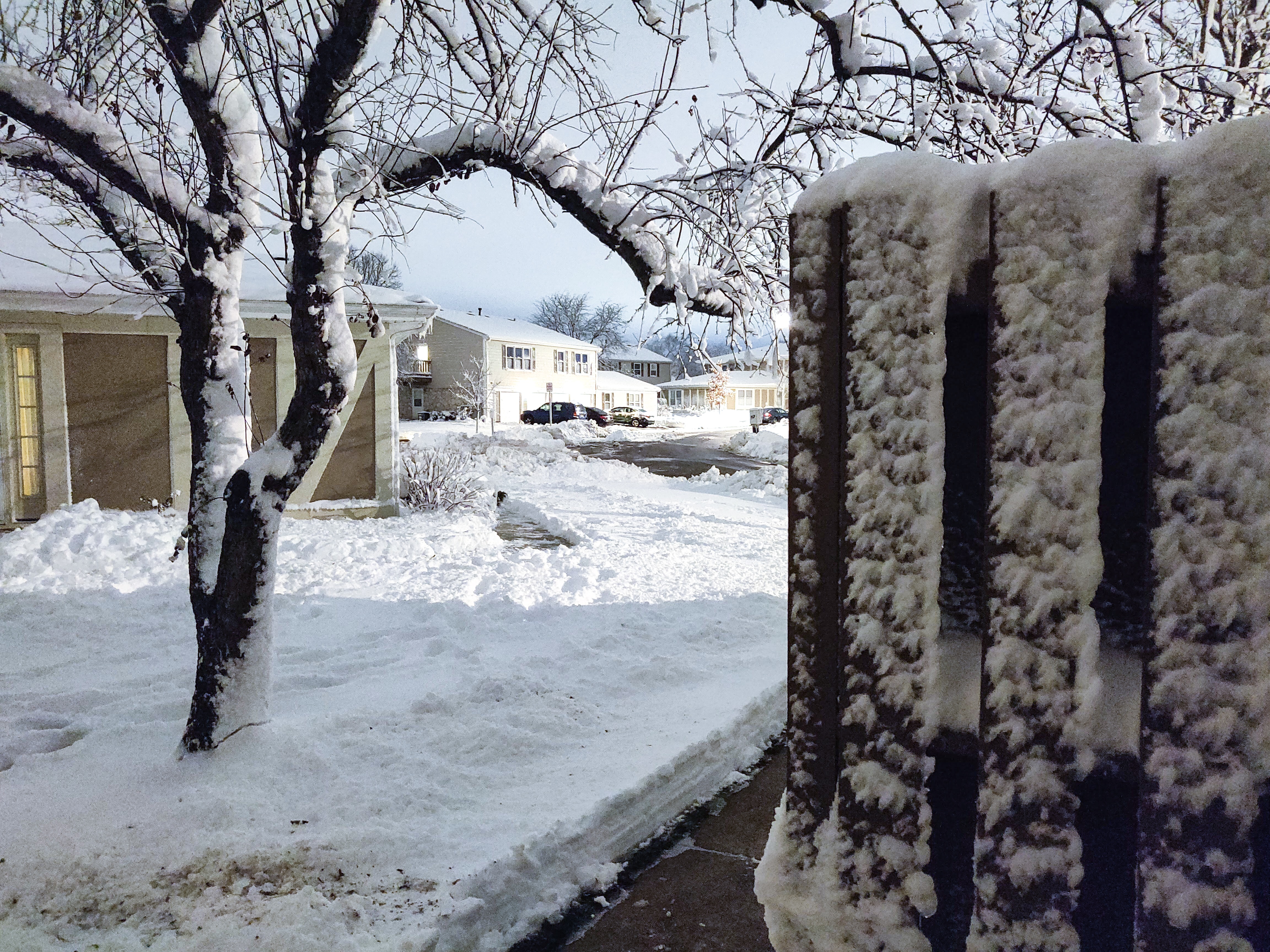 What does this tell us? Mostly that these cameras are collecting raw image data and making different choices with the final processing. Apple is opting to have a darker image that is more realistic while OnePlus is opting for a brighter image that is not necessarily accurate, but looks quite nice.

The biggest difference, and why the iPhone costs 2x that of the OnePlus, is the detail in the shot. It is more apparent when these were enhanced with Lightroom as you can see lots of details that are either worse or just plain missing from the OnePlus photos that look better on the iPhone shot.

Despite these differences, the OnePlus’s still camera continues to impress me as it holds its own quite well against the $1,000+ phones it’s competing with.